Victor Orbán's order: storybook with LGBTQ content must have a warning text

In the anthology Sagolandet is for everyone, there are fairy tales with a gay theme. Now the Hungarian government is demanding that the publisher put a warning text on the book to "protect consumers from being misled". 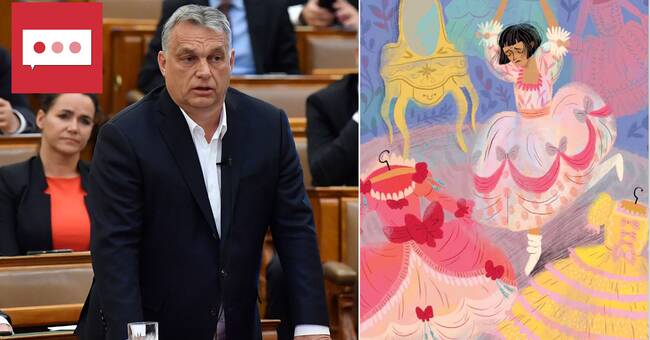 The book Sagolandet is for everyone contains, among other things, a story about a hind who wants to be a deer and a poem about a prince who marries another prince.

The authors behind the book say that the purpose is to teach children to be respectful of everyone, regardless of background.

There is also a variant of Snow White where she is dark-skinned instead of light-skinned, as she is usually portrayed.

Requires warning text on the cover

But the message of inclusion and tolerance is not tolerated by the Hungarian government.

The book caused a stir as early as the autumn of 2020 when it was published, and a Hungarian parliamentarian ran the book through a shredder.

Through an authority that corresponds to the Swedish Consumer Agency but is now controlled by the government, politicians now demand a warning text on the cover.

- The book is sold as a storybook, called it on the cover and is designed as such, but hides the fact that it depicts behaviors that are incompatible with traditional gender roles, the government says in a statement.

Behind the anthology is the LGBTQ organization Labrisz.

Together with another LGBTQ activist group, Hatter, they now intend to sue the government for the requirement for a warning text, which they believe is discriminatory.

Why is the Hungarian government fighting against children's books?

Listen to researcher Emil Edenborg's analysis in the video. 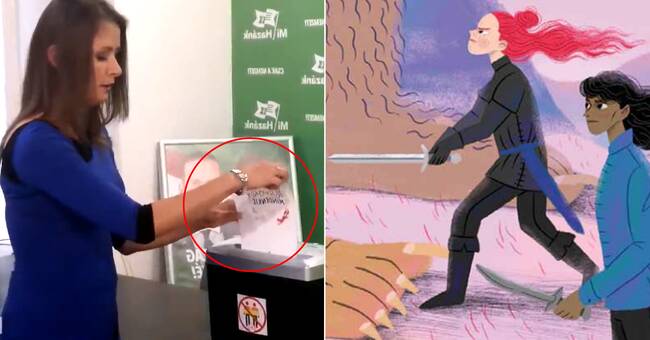 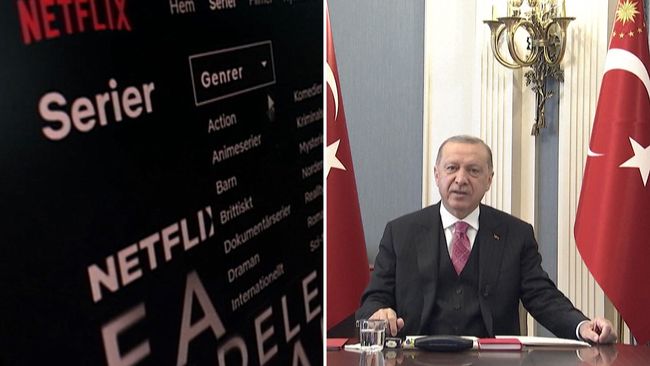 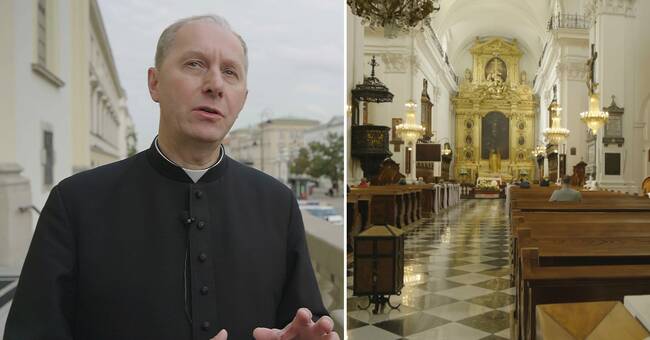 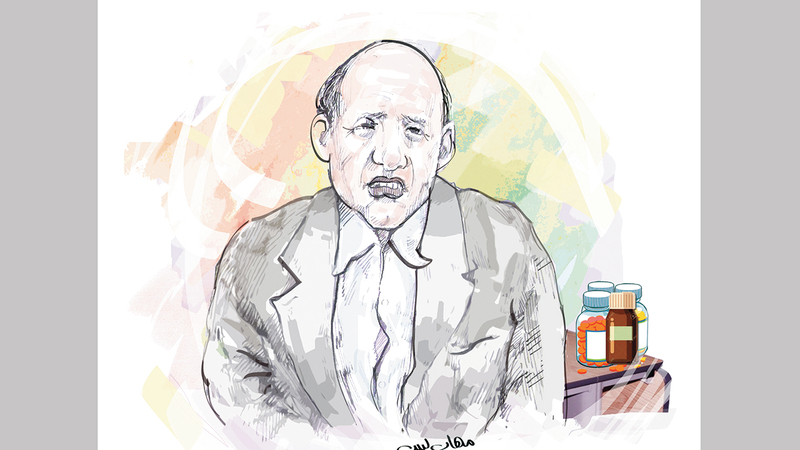 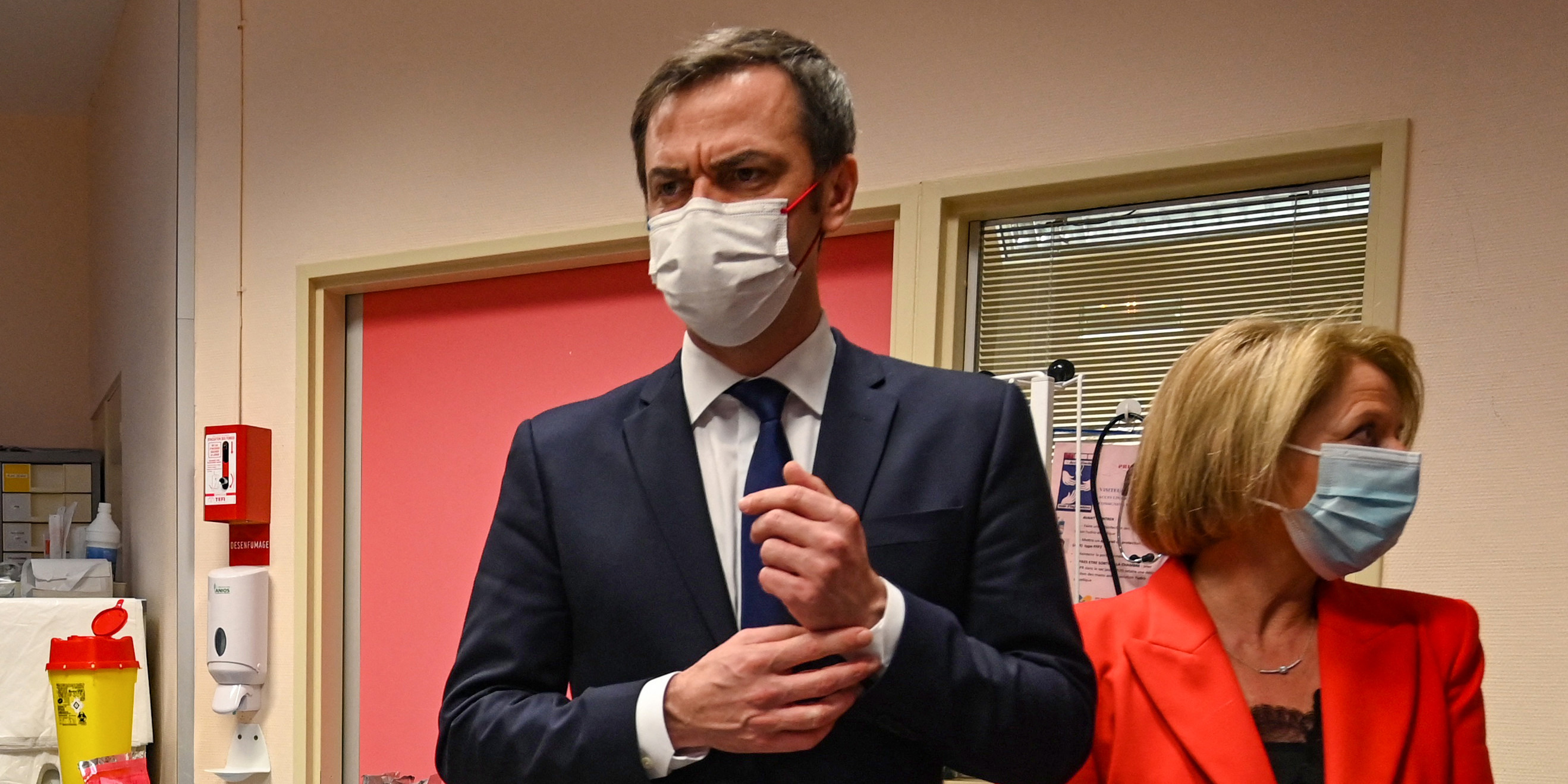 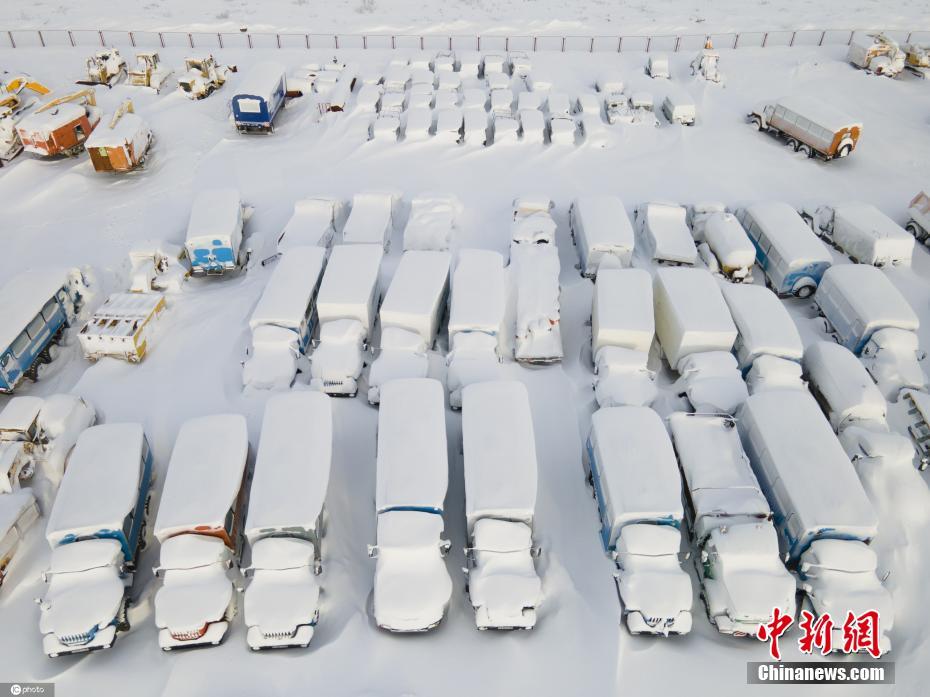 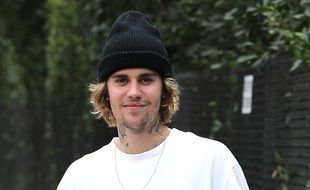 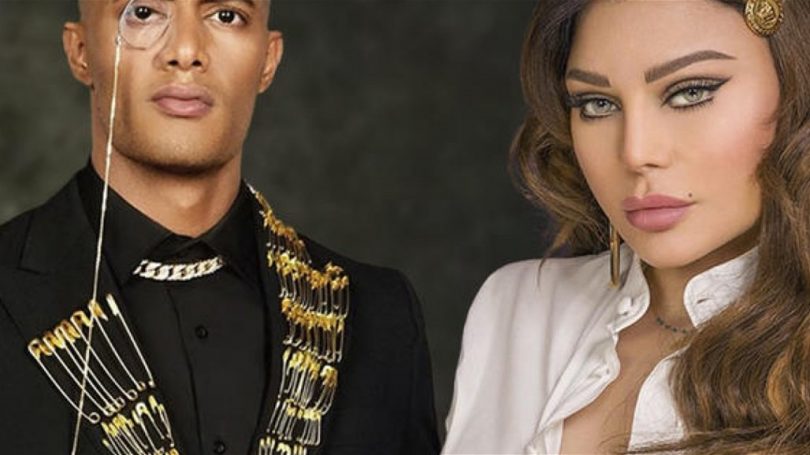 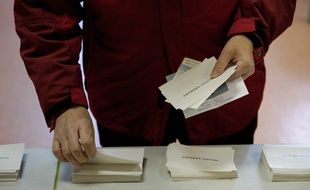 Life/Entertain 2021-03-02T17:05:23.030Z
Parliament defines the contours of the presidential election, without early voting 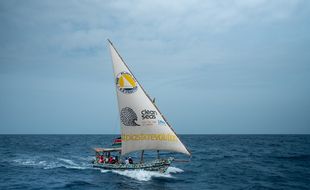