Priority to hire the hearing impaired as a waiter, Xi'an's "quietest" hot pot restaurant was praised

Priority is given to hiring hearing impaired people as waiters

Xi'an "The Quiet" hot pot restaurant was praised by netizens

Recently, the Jinli Hot Pot restaurant in Xi’an, Shaanxi Province has given priority to hiring hearing-impaired people as waiters. The heart-warming move became popular on the Internet. This restaurant was rated as the “quietest” hot pot by customers due to the use of hand cards and writing boards when communicating with the waiters in the shop. shop.

According to the owner of the store, Mr. Zhang, when he founded the brand five years ago, he wanted to provide jobs and create job opportunities for the hearing impaired. "At the beginning of the brand, one of his friends’ relatives was a deaf-mute person. , I’m just wondering what the lives of these people are like? Can I have the opportunity to create a warmer working environment for them.”

Mr. Zhang believes that the greatest goodwill for special groups is not how much special care is provided, but to give them equal treatment and opportunities in appropriate positions based on their own circumstances.

As a result, several partners, including him, began to explore for a long time how this special group worked in hot pot restaurants.

Since there are not many positions to choose from in the hot pot restaurant, what kind of position should be provided for them has become a problem that bothers Mr. Zhang.

At first, the ordinary employees of the store suggested that the hearing impaired be assigned to the post of a food delivery person, but after practice, it was found that the food delivery person needs to communicate and communicate with others to a large extent. For example: Because I can't hear other people's voices, I am easily frightened during work, and holding a hot pot is very dangerous.

After testing in several stores, Mr. Zhang decided to replace all hearing impaired people with waiters.

However, at the beginning of the adjustment, he found that some people did not know Pinyin, and it was difficult to input orders on the normal input device, and it was easy to place wrong orders. "Considering this problem, the hot pot restaurant changed the input device to the iPad menu. Allow customers to place orders on their own to prevent them from operating mistakes.” Mr. Zhang said that after four years of exploration, it was finally determined that all the waiters in the front hall of the store would be replaced by deaf and dumb people. The manager or supervisor would first be used when the guests enter the door. Explain the process for the guests, and then the hearing impaired waiter will serve the guests.

He said that up to now, the brand has opened 6 hot pot restaurants in Xi’an, with an average of six or seven deaf staff in each store. A recruitment notice for recruiting deaf employees is posted outside the store. At the beginning of each store’s opening It will specifically recruit hearing-impaired people and organize ordinary employees in the store to provide training for them. "The progress of communication training at the beginning was not easy, because there have been no professional trainers in the store, plus the order in which they express the subject and the guest. It is different from ordinary people, so it is necessary to rely on ordinary employees to communicate with the hearing impaired for a long time to train relevant content."

Mr. Zhang explained that it is not easy for the hearing impaired to participate in the normal work of society. The patience and approval of others have laid the foundation stone for their job search.

The first is a vibrating watch. After the customer clicks on the pager on the table, the watch on the hand of the hearing impaired waiter will vibrate and display "What table needs service", and the waiter will go to the corresponding table for service. This method is both convenient and can improve efficiency. Compared with the traditional ordering method, this move can not only ensure timely assistance to guests, but also use technology to provide convenience for the hearing impaired."

The second way of communication is the love hand card next to the pager. Each table has a love hand card with the words "pay the bill", "beer", "add soup", etc., and guests raise their hands during the meal. Prompt the waiter.

Mr. Zhang described that even in the afternoon when the customers are in front of the door, the shop is in order, and the customers who need service will raise the hand card next to them, and the waiter will come to the table with the food they need.

The third way of communication is to pick up the pen on the table and write in a small book.

Most of the customers who come to the store are satisfied with the staff’s service and environment. There are also high praises and comments about Jinli hot pot restaurant on the Internet. After going there, many netizens said that not only the dishes are delicious, but the corporate culture also shows a strong Human touch.

A netizen commented: "His family has never specifically promoted this gimmick. Three years ago, it served the deaf and dumb. I didn't expect to insist on it all the time. It's really great!" Not long ago, Xiaoye, a customer, took the family to choose this. For her birthday at the hot pot restaurant, she said that the store not only sent fruit cakes and longevity noodles, but also a deaf-mute girl who wished my mother-in-law a happy birthday in sign language. She had two birthday cakes. She was very happy. Once I came, I heard that hearing impaired waiters are a major feature of this store."

Mr. Zhang also said that the most common comment he heard was "Although the waiters are all deaf and mute, they do not affect the quality of the service at all. There is no noise, and you can eat quietly."

Life/Entertain 2021-02-19T20:48:33.990Z
Remind customers to avoid wasting being scolded and the restaurant will issue consolation prizes to the aggrieved employees 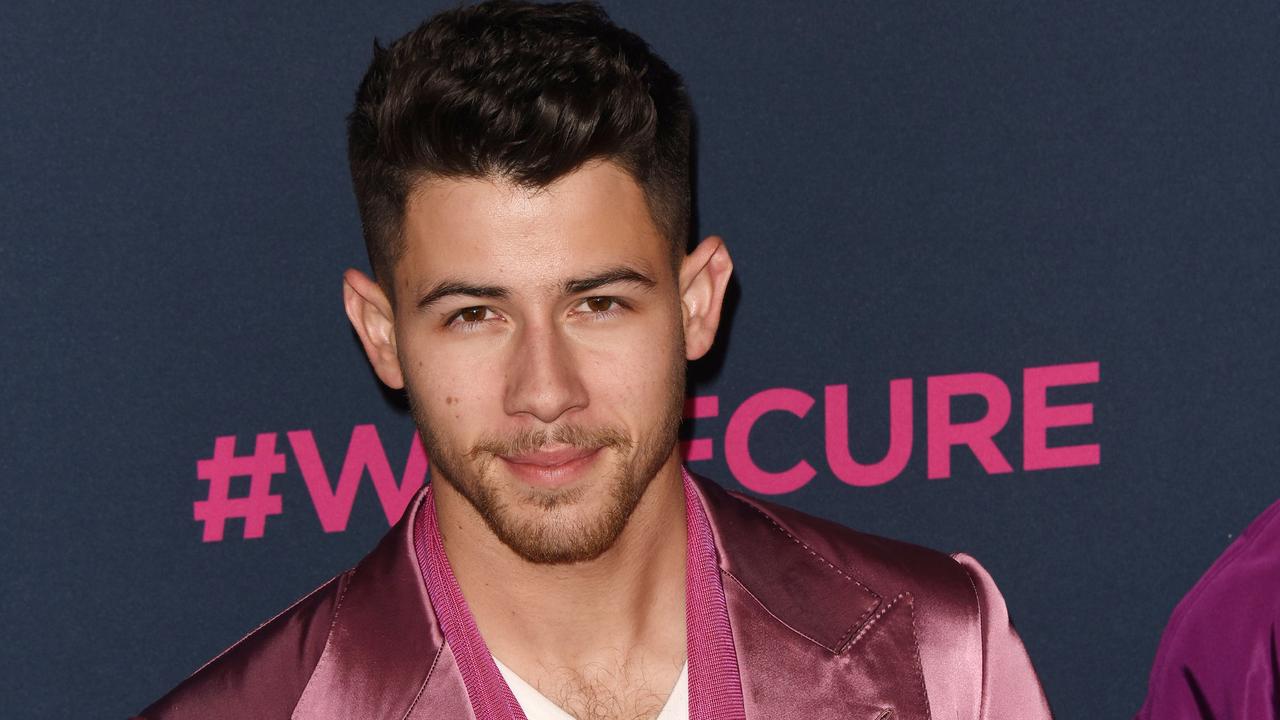 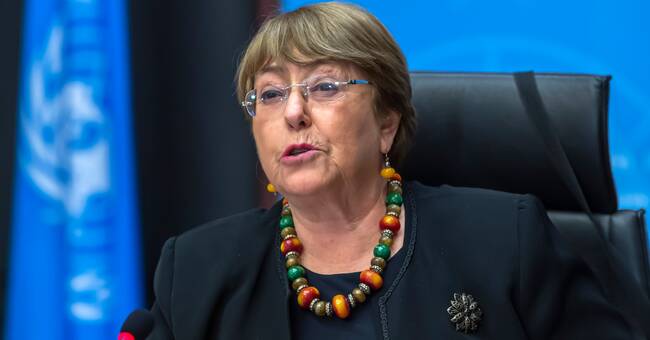