Now the Trumpists are acting like the losers of 1989

Trump and his supporters have lost. They are very bad losers. Anyone old enough to have witnessed 1989 will remember: At that time, the Stasi henchmen who had become unemployed reacted in the same way. 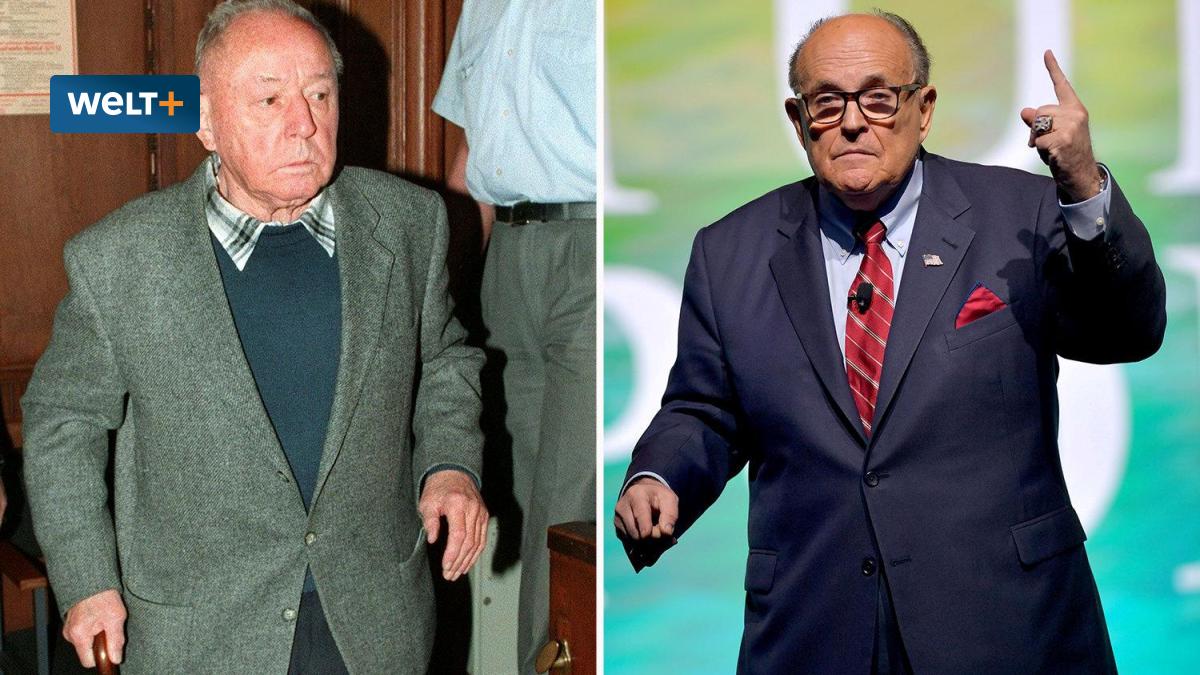 In the West German feuilletons, but not only there, a so-called Stasi debate broke out, which fortunately no one remembers today.

The unmasked IM immediately began to pose as victims.

Their rights would be disregarded if journalists pilloried them.

They would not have harmed anyone.

This is a witch hunt.

The debate about the Stasi is a colonialist attempt by the West to subjugate the East.

The civil rights activists are informers, are the real perpetrators.

The civil rights activist and writer Jürgen Fuchs in particular was accused of being a fanatical Grand Inquisitor.

An unbearable tone of anger and tearfulness, self-pity and aggressiveness spread.

The same tone can be heard today - after the failed coup attempt on January 6, 2021 - from Trump supporters.