[NHK] Governor Ogawa of Fukuoka Prefecture was hospitalized again following last month due to coughing and suffocation. By undergoing an examination, the hospitalization period is about one week ...

Governor Ogawa of Fukuoka Prefecture was hospitalized again following last month due to coughing and suffocation.

The length of hospital stay is about one week because of the examination.

According to Fukuoka Prefecture, Governor Ogawa was admitted to Kyushu University Hospital in Fukuoka City on the 20th due to symptoms of coughing and suffocation.

Since it is thought to be due to "chronic obstructive pulmonary disease," the hospitalization period is about one week because of the examination.

Governor Ogawa took a few days off from public service last month due to cold-like symptoms, but he was hospitalized for a week and returned to public service on the 18th because of continued coughing.

At that time, he said, "I was suspected of having pneumonia and tested it, but no pathogen was found. Treatment alleviated the symptoms."

However, when he spoke at the prefectural assembly, which was temporarily convened last week, he was short of breath and was worried about his physical condition.

A state of emergency has been declared in Fukuoka Prefecture, and Governor Ogawa is taking measures against the new coronavirus, such as calling for thorough infection prevention measures.

Life/Entertain 2021-01-21T07:44:05.426Z
Governor Ogawa of Fukuoka Prefecture is readmitted due to symptoms of coughing and suffocation

Life/Entertain 2020-07-30T13:35:06.999Z
Governor of Fukuoka Prefecture A strong sense of caution without going out or requesting leave

Life/Entertain 2020-05-11T03:39:11.465Z
Specified warning: Continue to review or review if Fukuoka prefecture designation is not canceled 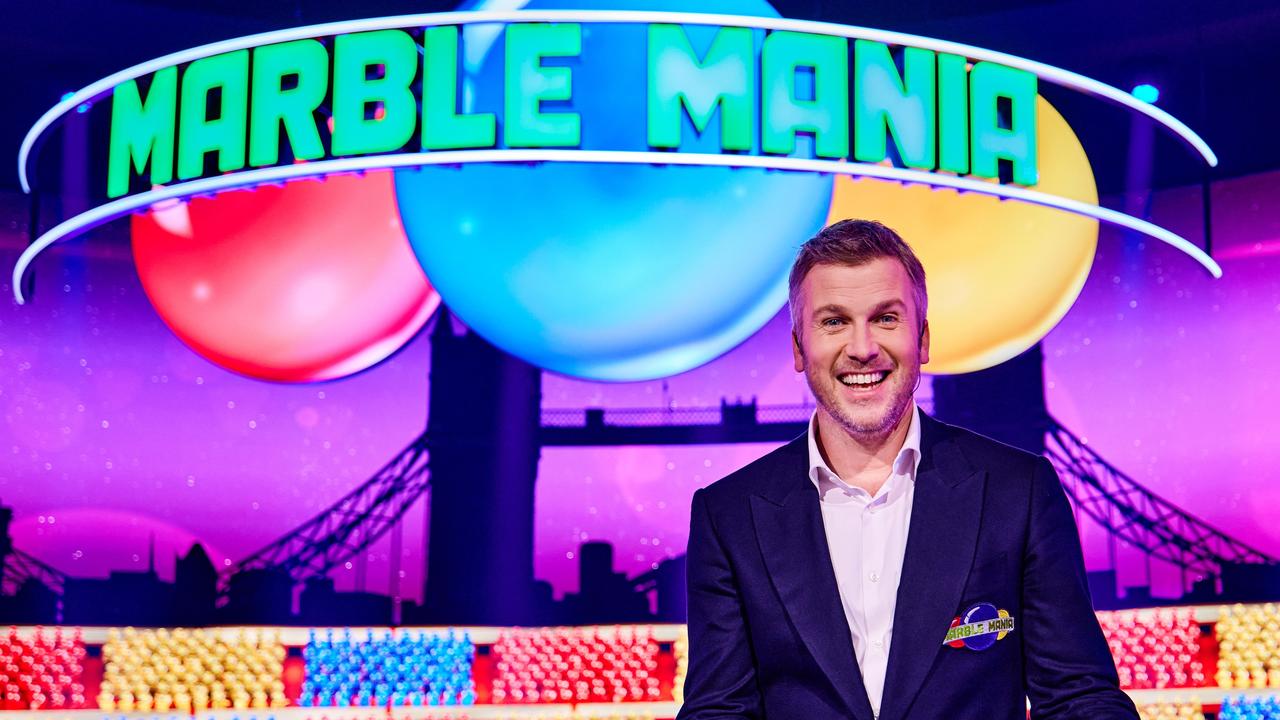 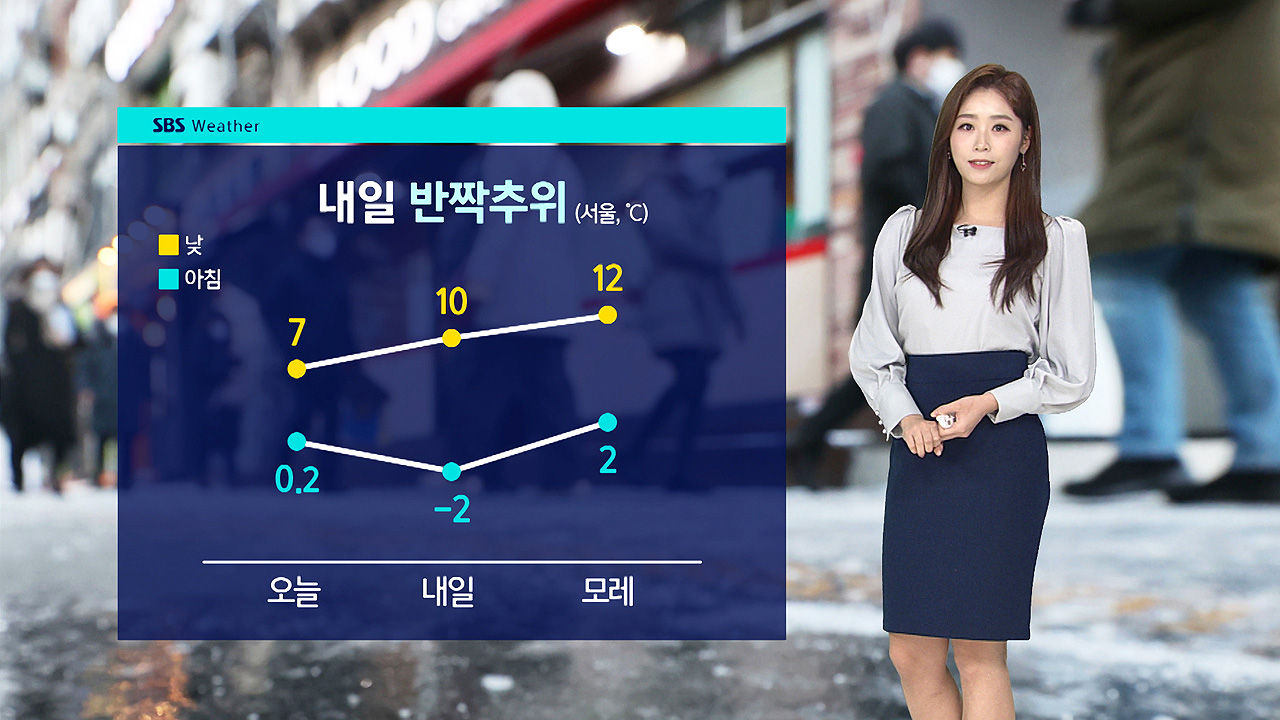 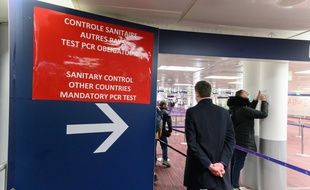 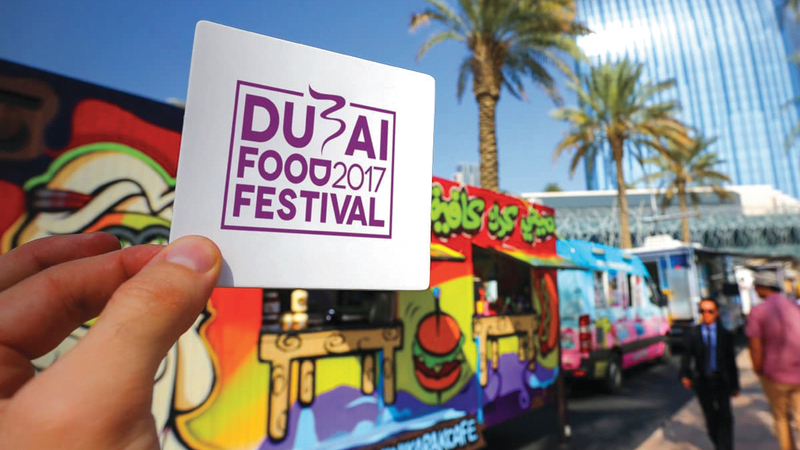