Corona live: Willingness to vaccinate in Germany has increased slightly since the start of the campaign

According to a survey, the willingness to vaccinate has increased in Germany. 67 percent said they wanted to be vaccinated. Italy is not getting as much vaccine as needed in the foreseeable future - and is now apparently fighting. All news in the live ticker. 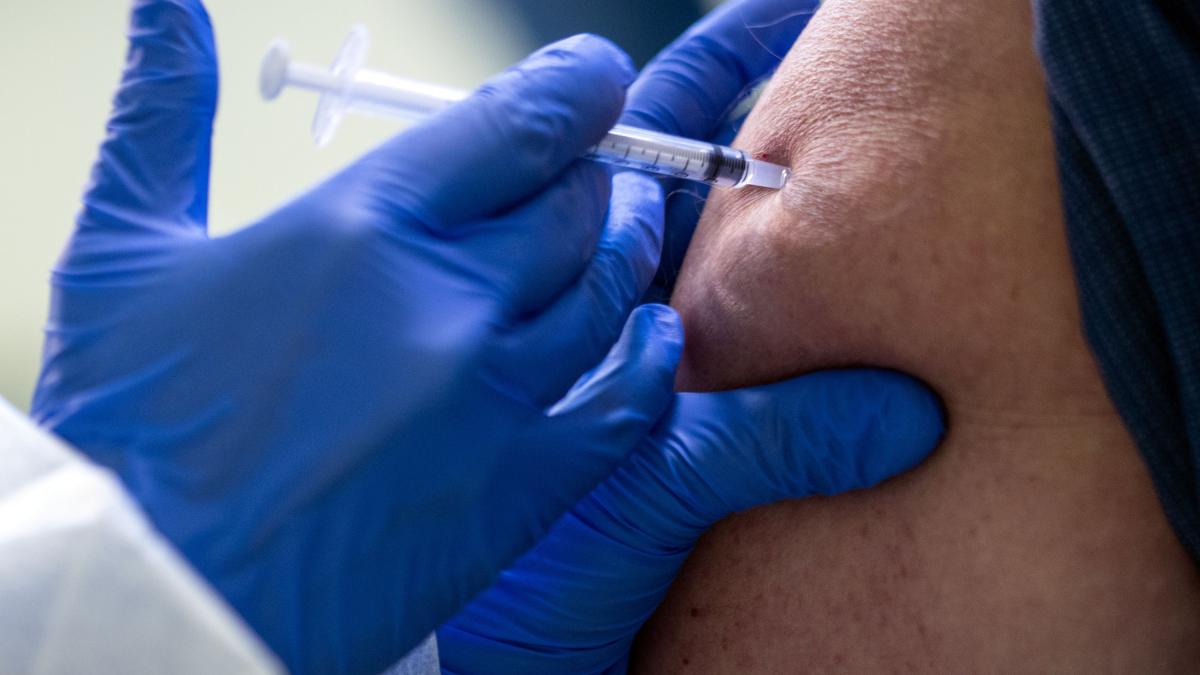 Since the start of the corona vaccinations shortly after Christmas, the willingness to vaccinate has increased slightly in Germany.

In a survey by the opinion research institute YouGov on behalf of the German Press Agency, 67 percent said that they want to be vaccinated.

40 percent want to do that as soon as possible.

Another 27 percent are determined to do so, but want to await possible consequences of vaccinating others.

Shortly before the official start of the vaccination campaign across the EU on December 27, 32 percent said they wanted to be vaccinated as soon as possible, and another 33 percent wanted to do so later.

At that time, 19 percent rejected a corona vaccination, now it is 20 percent.

The proportion of undecided has fallen from 16 percent to 13 percent.

The fear of side effects has meanwhile decreased significantly.

Before the start of the vaccination campaign, 57 percent said they feared negative consequences.

45 percent are no longer afraid today - compared to 33 percent in December.

The federal government hopes that as many people as possible in Germany can be immunized.

By “the end of summer” - that is, by the end of September - she wants to make it possible for anyone who wants to have a vaccination.

This can be achieved if the planned approvals and the promised deliveries are made on time, according to the resolution of the federal and state governments to combat the corona pandemic on Tuesday.

The federal government has thus weakened its original promise to offer vaccinations for all willing.

At the start of the vaccination, she had still spoken of the middle of the year or generally of summer and, as a rule, had not added the reservation that deliveries were made on time.

According to estimates by experts from the World Health Organization, a vaccination rate of 60 to 70 percent is necessary worldwide to get the pandemic under control.