Friedo Lampe wrote the only gay novel that could appear in the Third Reich. Who was this stubborn writer who perished in May 1945 and who was one of the most important stimuli of post-war literature?

First of all, one has to sketch how Lampe dealt with his homosexuality.

As a child of the liberal bourgeoisie, even as an adolescent, he had made no secret of his eros.

And as an adult he benefited from the gay subculture that flourished under the Weimar Republic at Lampes' main centers of life in Bremen, Hamburg and Berlin.

In 1943 something became known. A prostitute blackmailed him. But with the help of his publisher, a lawyer who specialized in such cases could be brought in to settle the affair. Everything, according to König, indicates that Lampe, like so many gay men of his generation, split off sexuality and lived out in nightly escapades, which was still possible in Berlin during the war, as we know from many life testimonies. 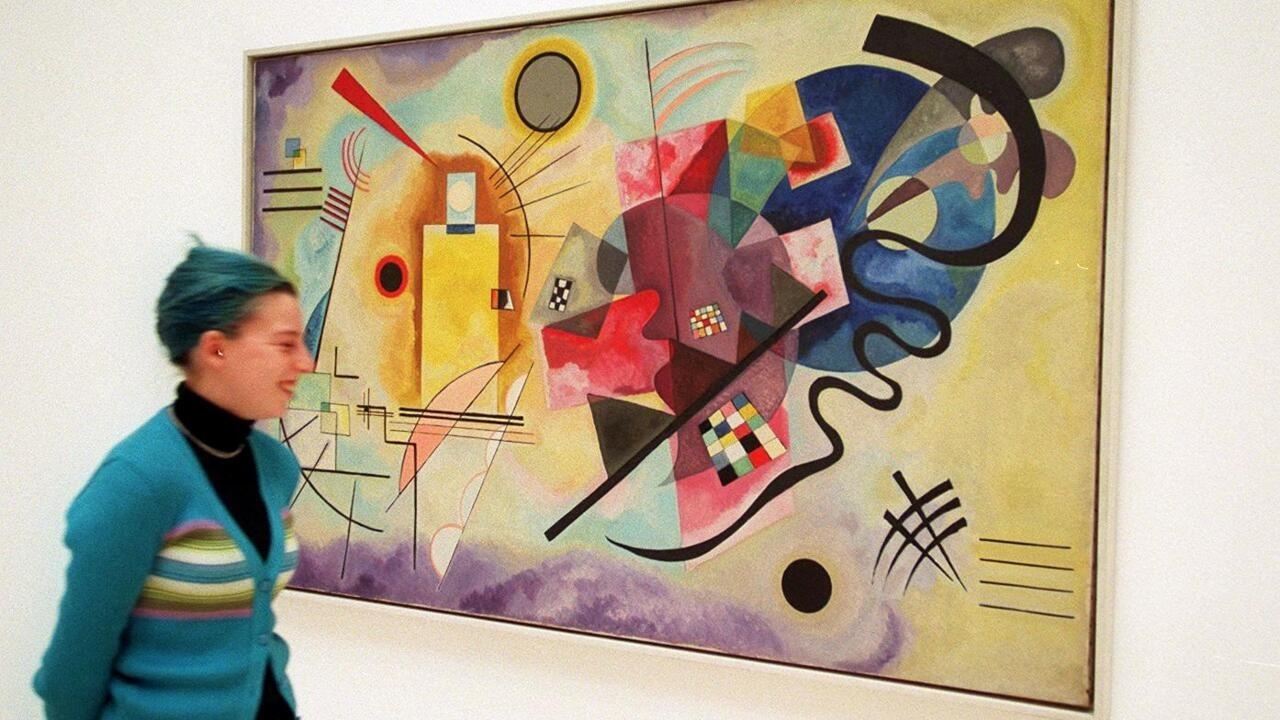 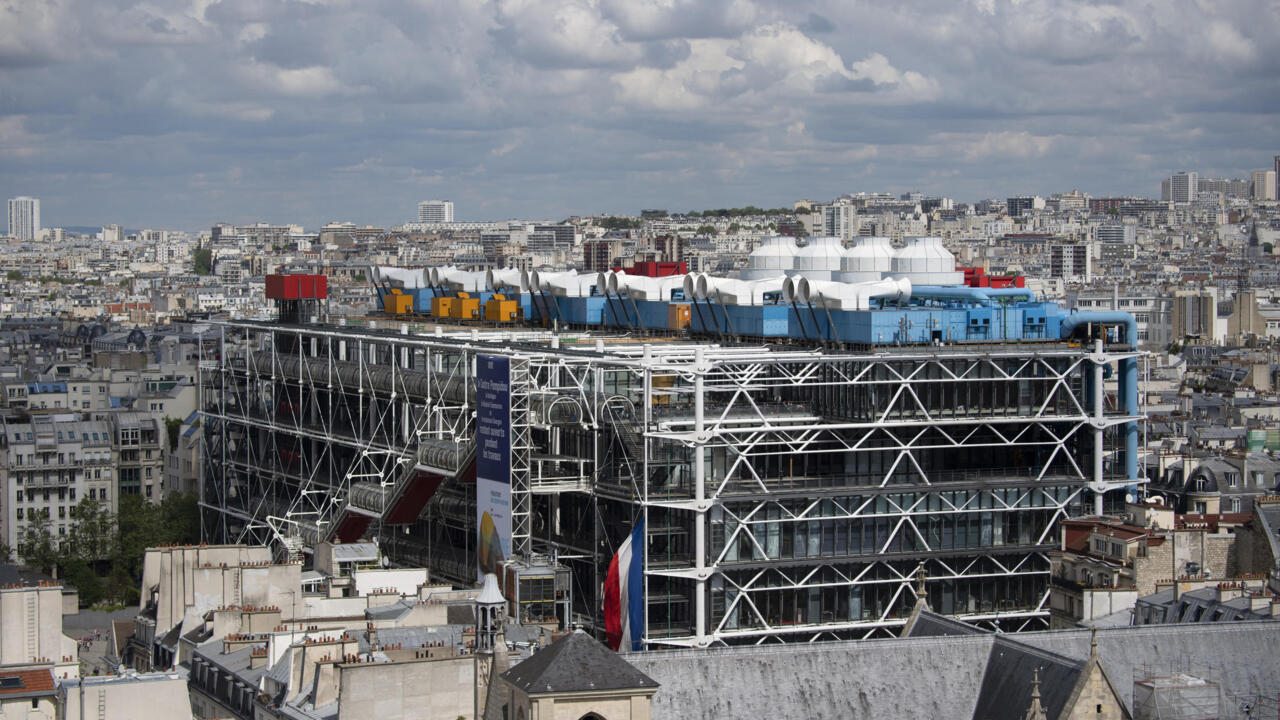 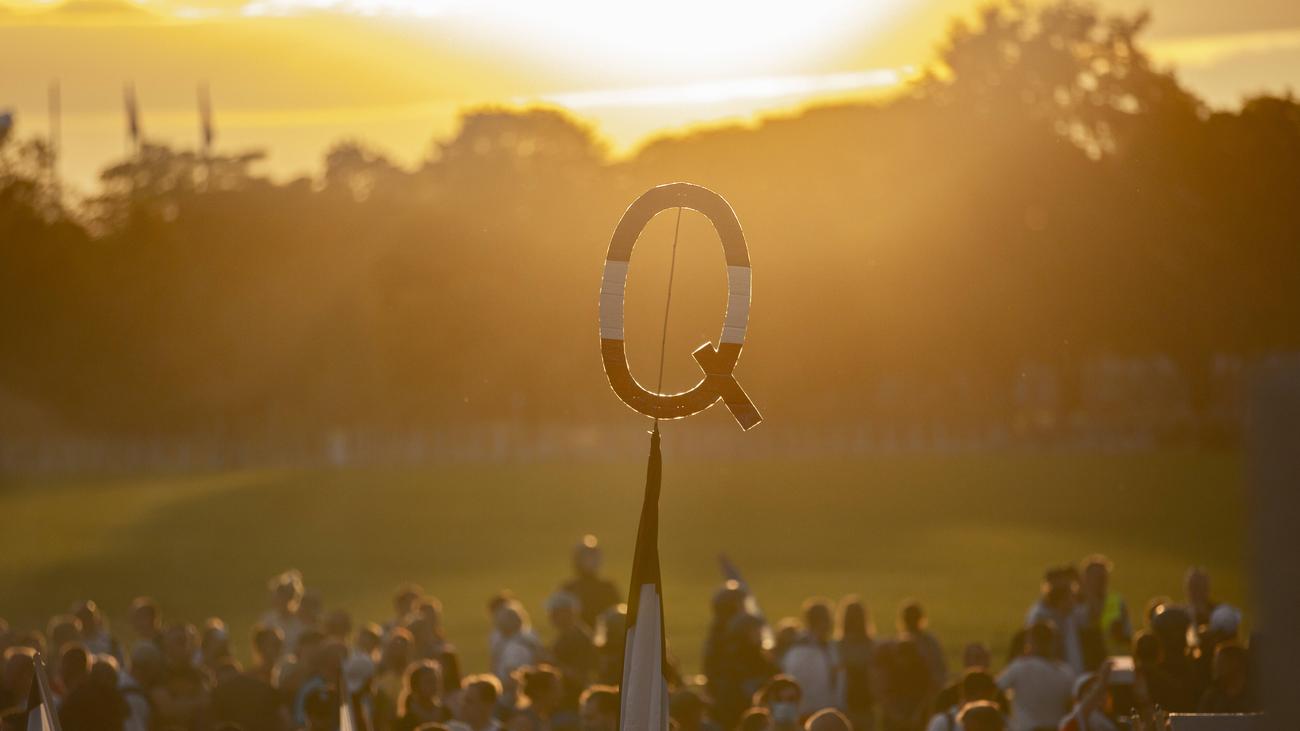 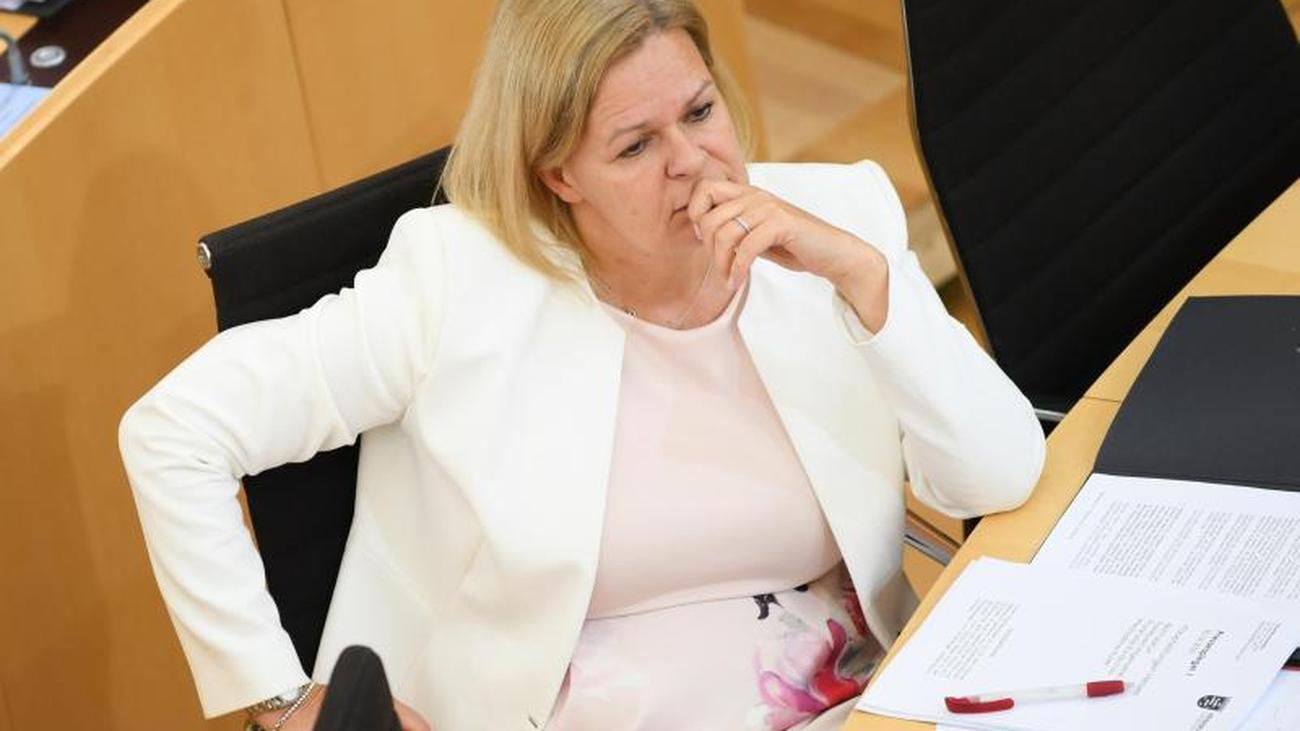 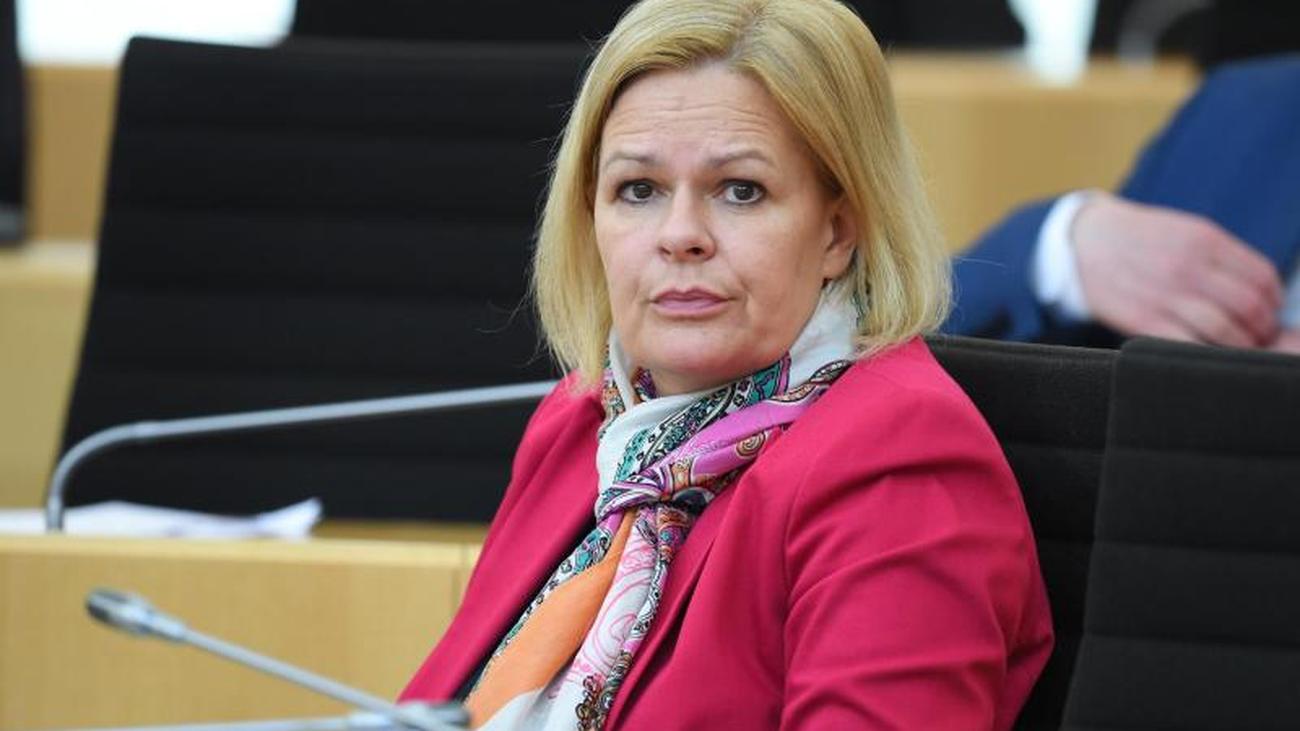 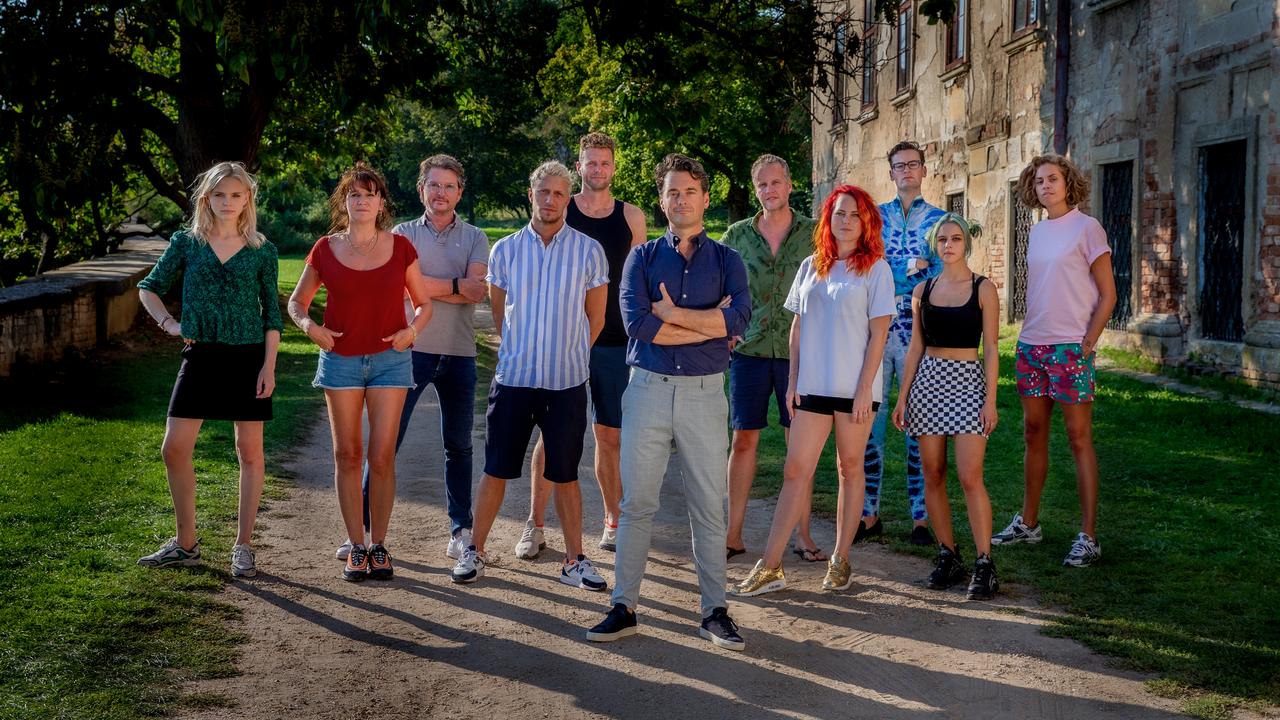