"Nervous" weather with sharp temperature changes is expected in the European part of Russia next week. This was stated by the scientific director of the Hydrometeorological Center Roman Vilfand. 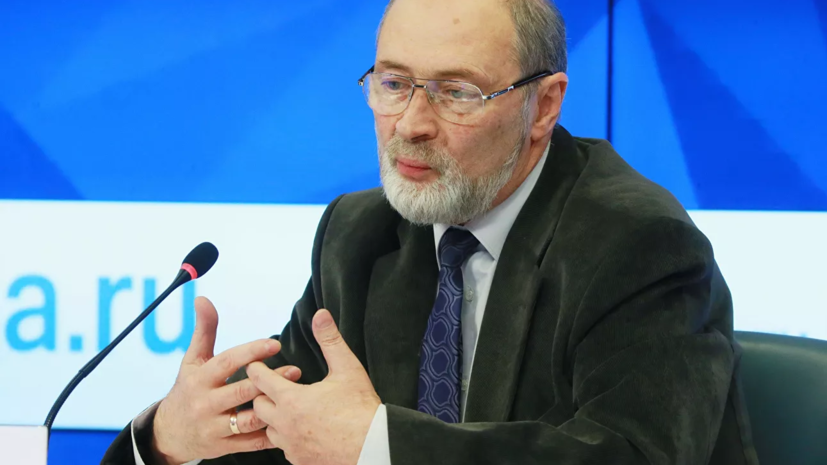 “Based on Obukhov's terminology, a week on European territory will be nervous.

I would say very nervous.

Nervousness will manifest itself in abrupt changes: from the strongest frosts for the entire winter season at the beginning of the week to a thaw in the second half of the week, ”TASS quoted him as saying.

Vilfand clarified that in the first half of the week, residents of European Russia are expected to experience abnormal temperatures below -30 ° C, and a thaw will come on Friday.

“On Thursday afternoon, the temperature will just creep up very quickly.

By Friday night temperatures will be about -5 ° С, in the region - up to -7 ° С, and in the afternoon there is already a thaw.

According to preliminary calculations, on January 23, even night temperatures will be around 0 ° C, ”added the forecaster.

Earlier, the Metropolitan Meteorological Bureau reported that in Moscow the air temperature dropped below -20 ° С for the first time in winter.