French press review - In the spotlight: the vaccine passport 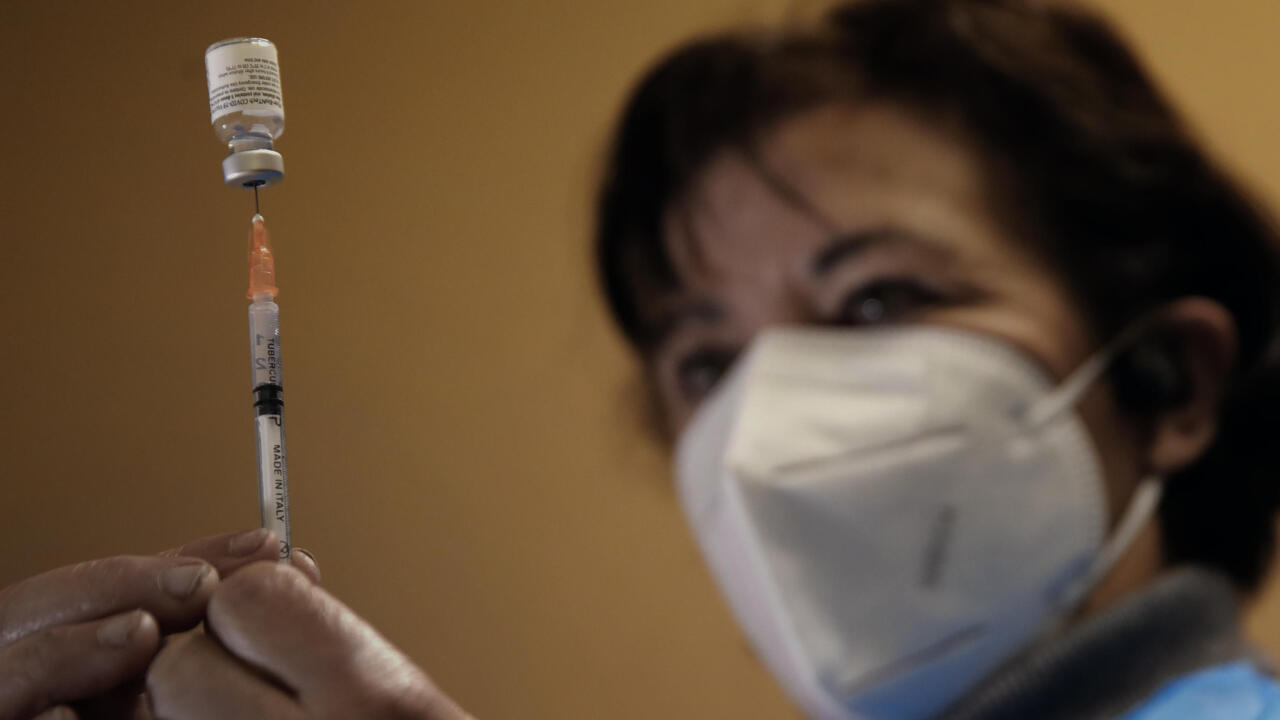 In the spotlight: the vaccination passport

62% of French people say they are in favor of a vaccination passport ”.

According to an Ifop poll for

, 62% of French people are in favor of the vaccination certificate for people wishing to take the plane, and 60% for those wishing to visit vulnerable people, in retirement homes or at home. 'hospital.

this controversial issue of the passport

is no longer a taboo

Especially since, according to this survey, 54% of French people "

We are very reluctant to do so

," said Clément Beaune to the

It is too early to have this debate, which raises sensitive practical and ethical questions

, ”warns the Secretary of State for European Affairs in the

Another poll of the week, the one indicating that half of the French are now opposed to the French presence in the Sahel:

Eight years after the start of the military operation "

", which has since become the operation "

", an Ifop poll published by the site of the weekly

indicates that 51% of French people are "

" of French military intervention in Mali, 19% of which are "

not at all in favor

The question of this polling institute only concerned Mali, but the director of the opinions department at Ifop Jérôme Fourquet told Le Point that we can "

extrapolate this result to all of Barkhane

If we continue in this dynamic, the operation will be more and more difficult to justify for the executive in the months to come

in the online version of

Should we see in this survey the opportune beginnings of a future withdrawal of the French forces deployed in the Sahel?

Leave while leaving chaos or stay at the risk of getting bogged down?"

The equation is a political puzzle

the terrorist hydra seems to be reborn ad infinitum

Difficult, under these conditions, to justify a withdrawal which would be synonymous with failure, despite some tactical advances

In the United States, in three days, it will be the end of the clap for Donald Trump.

But it is in a deeply divided America that the new US President Joe Biden will be sworn in:

for democracy, reason and truth

", as the French Minister of Foreign Affairs Jean-Yves Le Drian said this morning in

The danger is very high.

The FBI expects armed actions targeting the Capitolites of all 50 US states in the coming days.

As this magazine points out, “

Biden's promise to unify the country seems more impossible than ever to fulfill.

Especially since the Democratic leader, with a fragile majority in Congress, will face him a Republican Party of which a good part of the elected officials have shown themselves permeable to conspiracy theories: more than a hundred of them voted against the certification of elections,

In his interview with the Journal du Dimanche, the Minister for Europe and Foreign Affairs suggests a "

" in the commercial standoff between the United States and the European Union, a moratorium "

on steel, digital technology, Airbus and (…) our wine sector

is in the process of acquiring nuclear capacity

it is urgent to tell the Iranians that this is enough

launches the head of French diplomacy in

the destabilization by Iran of its neighbors in the region

Himalayan with the first winter ascent of K2:

8,611 meters, the second highest peak in the world, was defeated yesterday in winter by a Nepalese team.

His name was Sergi Mingote;