Creating a game from the world of "Star Wars"

Yesterday, the French video games company, Ubisoft, announced its cooperation with "Lucas Film" studios to create a new game in the open world, inspired by the world of "Star Wars." Yves Guimou, co-founder and CEO of Ubisoft, said in a statement, (Star Wars) Rich He is 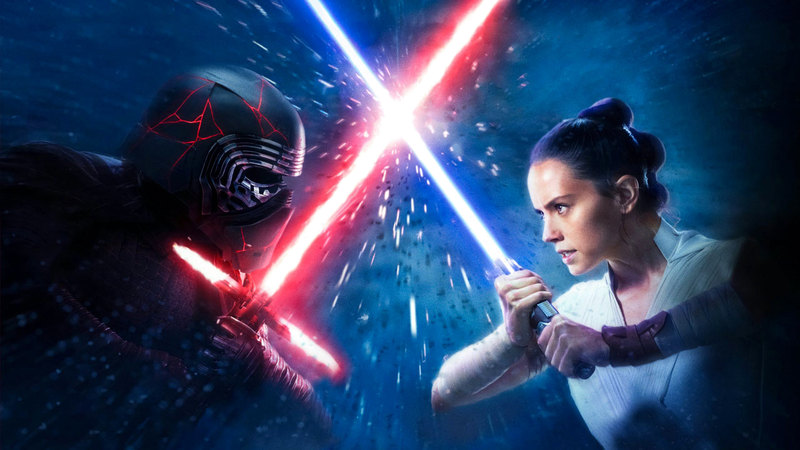 In cooperation between "Ubisoft" and "Lucasfilm"

Creating a game from the world of "Star Wars"

"Lucasfilm" wants to return to the foreground with epic adventures.

The French video games company, Ubisoft, announced yesterday that it is cooperating with "Lucas Film" studios to create a new game in the open world, inspired by the world of "Star Wars".

"The rich world of (Star Wars) is a wonderful source of inspiration for our teams," said Yves Guimeau, co-founder and CEO of Ubisoft, in a statement.

He described the agreement to develop this game as "the beginning of a long-term cooperation with (Disney) and (Lucas Film Games)."

Since Disney's acquisition of Lucasfilm in 2012, game developer Electronic Arts has been tasked with quoting video games from the Star Wars series, which represents a good opportunity for Ubisoft, whose shares on the Paris Stock Exchange have risen by 5.46%.

The French group said that information about the game’s release date would be announced later, but analyst Charles-Louis Plannade of Medicap Partners expects it will not launch before the winter of 2023 at the earliest.

Massive Entertainment is also developing a game based on the movie Avatar, slated for 2022. "This makes Disney, the franchise owner, of Ubisoft, as well as (Tencent) and (Google)," said Blanade.

Another new game based on the movie "Avatar".

According to experts, the game will be released before the winter of 2023. 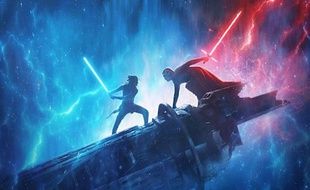 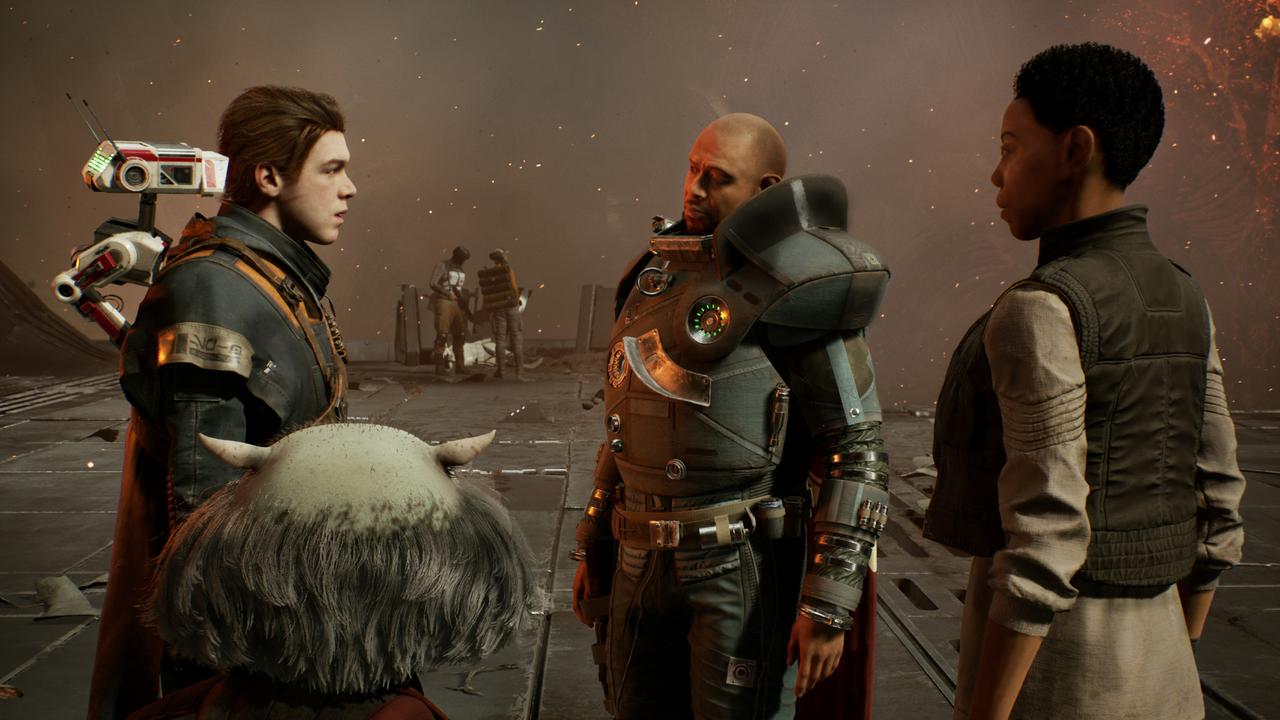 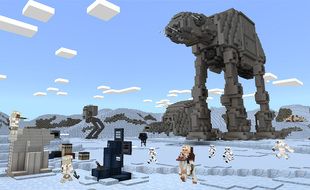 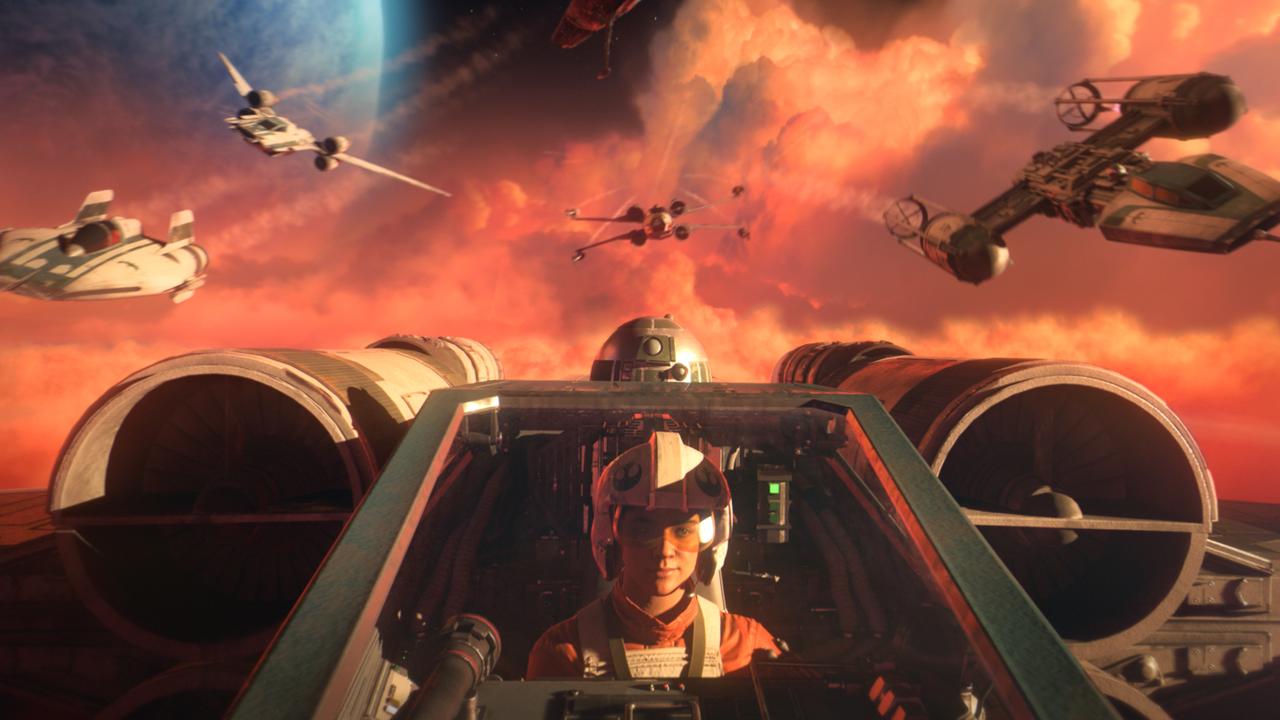 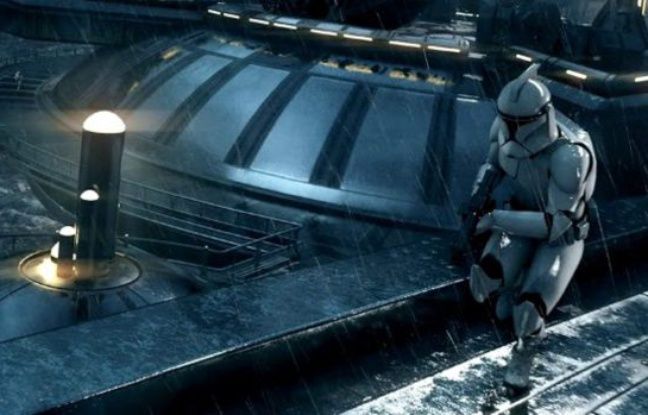 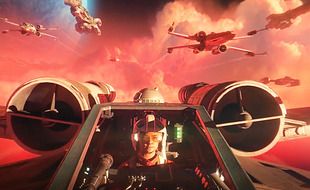 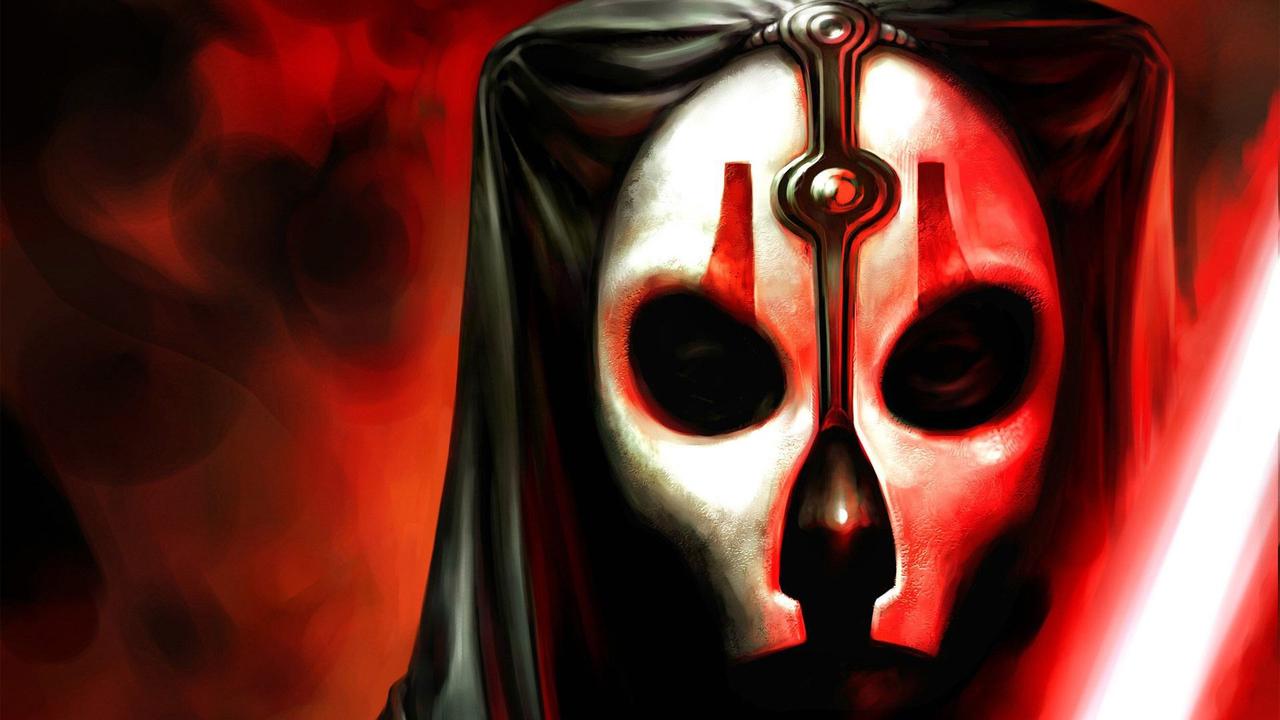 Life/Entertain 2021-02-28T12:16:37.744Z
[Voice of the Two Sessions] Representative Sun Guowen: Farmers have the most say in digital village construction-Chinanews.com