Bobi Wine: Our biggest weapon in the campaign has been the camera

There are elections in Uganda tomorrow and the singer and presidential candidate Bobi Wine is not only in focus for the young generation - but also for the regime's military. According to Wine himself, the military entered his home yesterday - in what is the culmination of a violent election campaign. 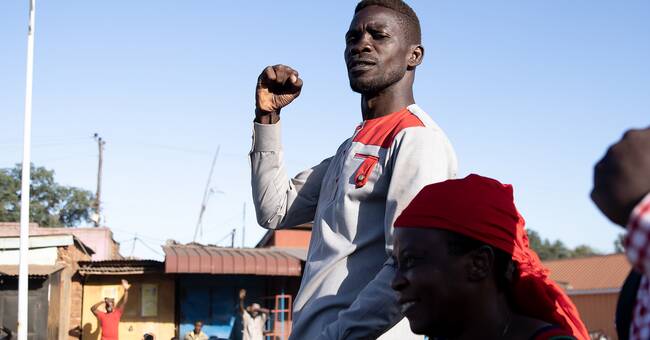 "The army stormed my home this morning, arrested all my security guards and everyone else they saw around the home," he wrote on Twitter.

In November, Bobi Wine himself was arrested at an election rally.

He was detained for two days and this led to extensive and bloody unrest in the country.

In the past year, his music has also been stopped on radio and TV and he is prevented from campaigning and holding election rallies.

But when SVT met Bobi Wine in his home in Kampala the other day, he was still hopeful.

Hear him tell more in the clip above. 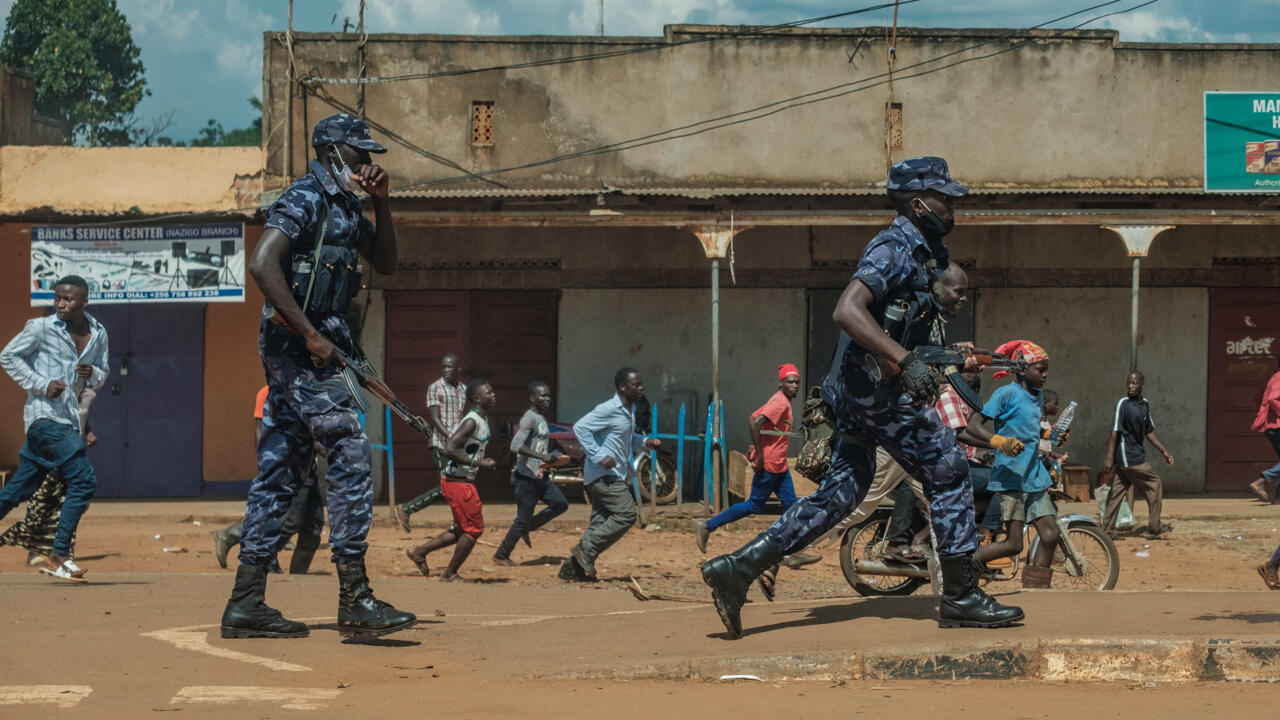 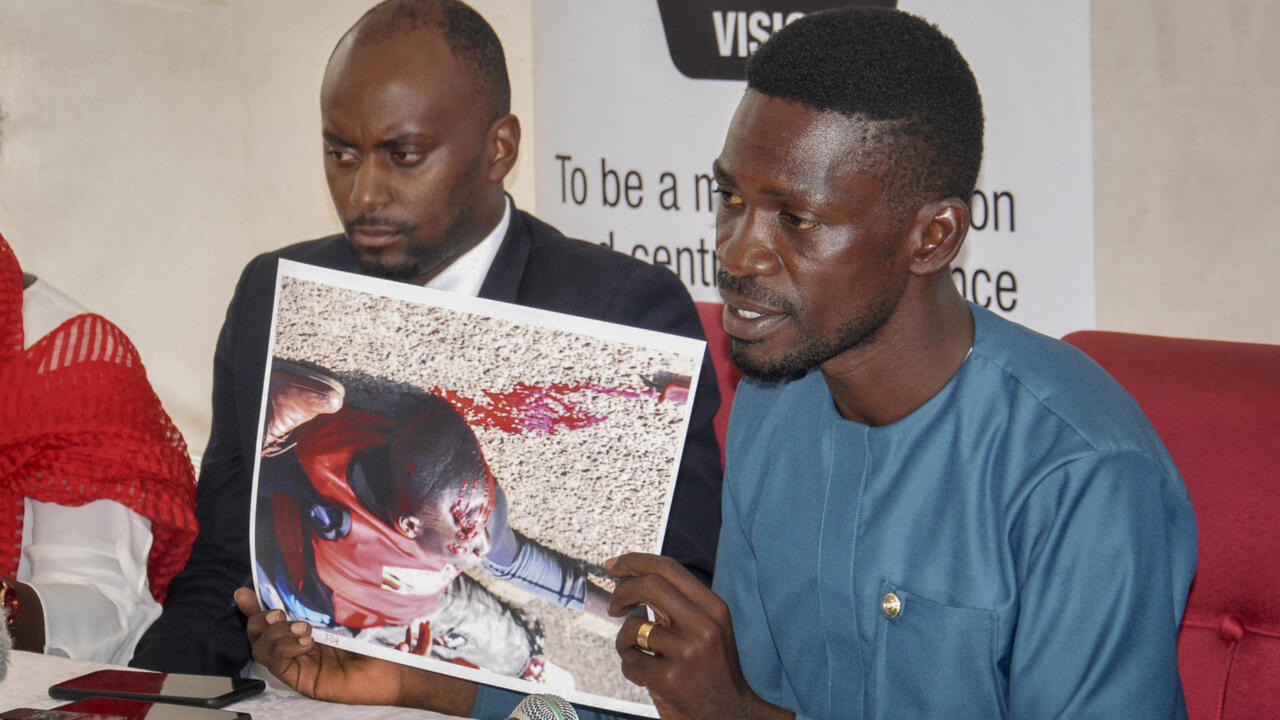 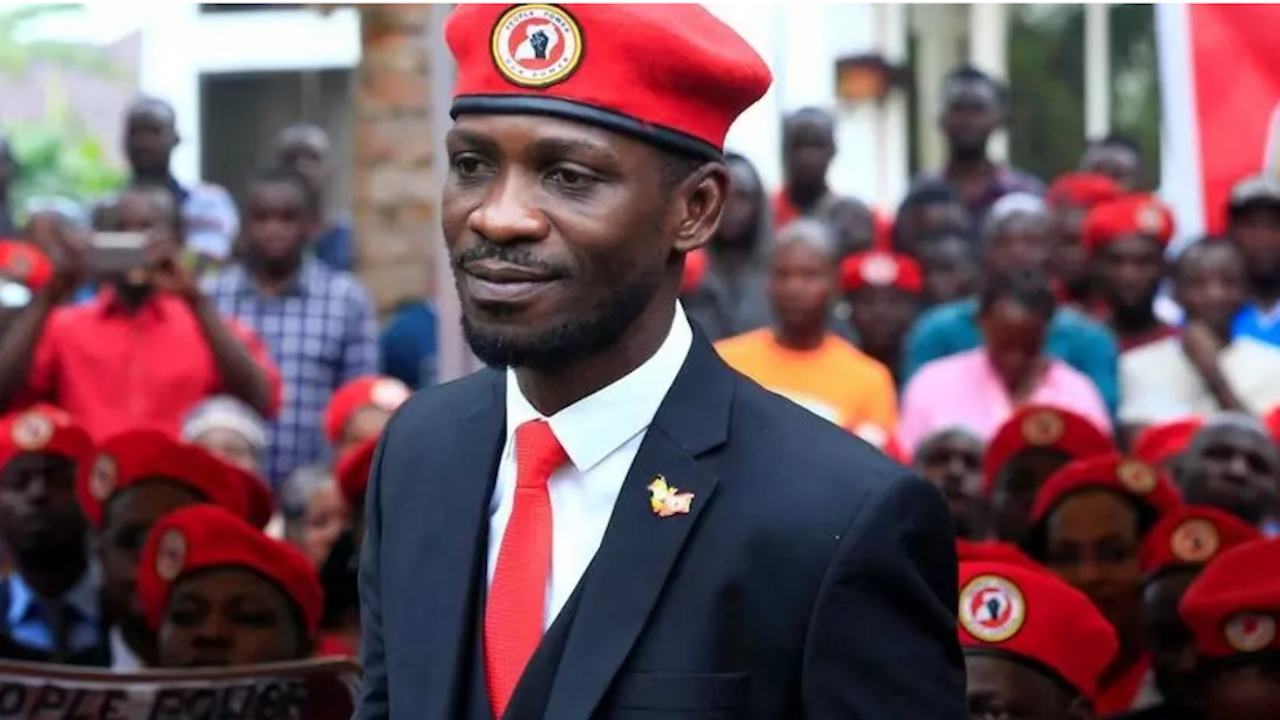 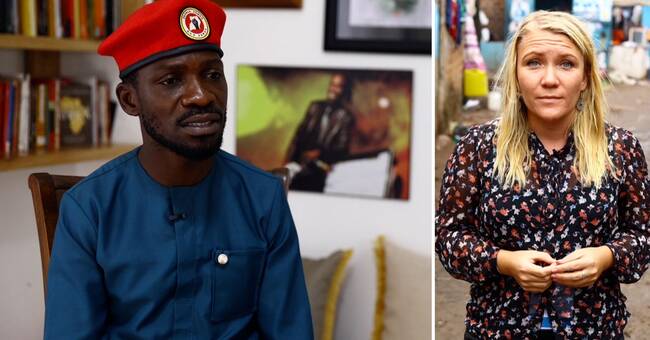 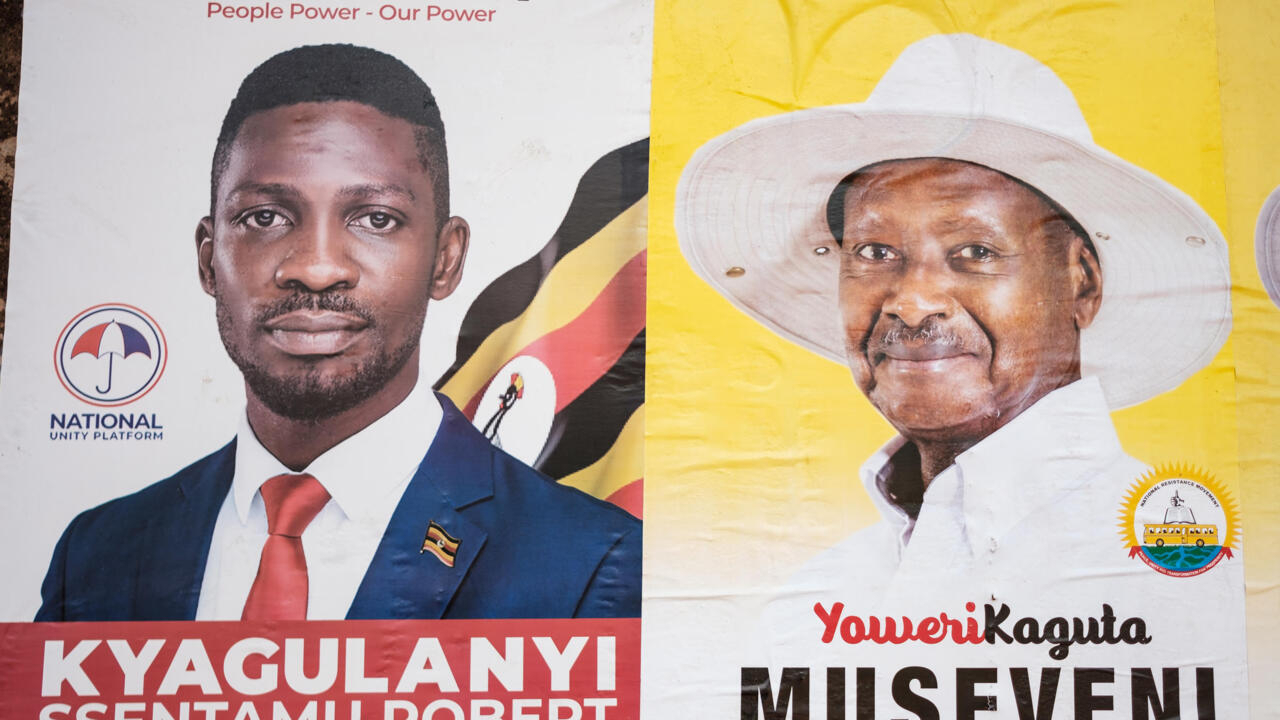 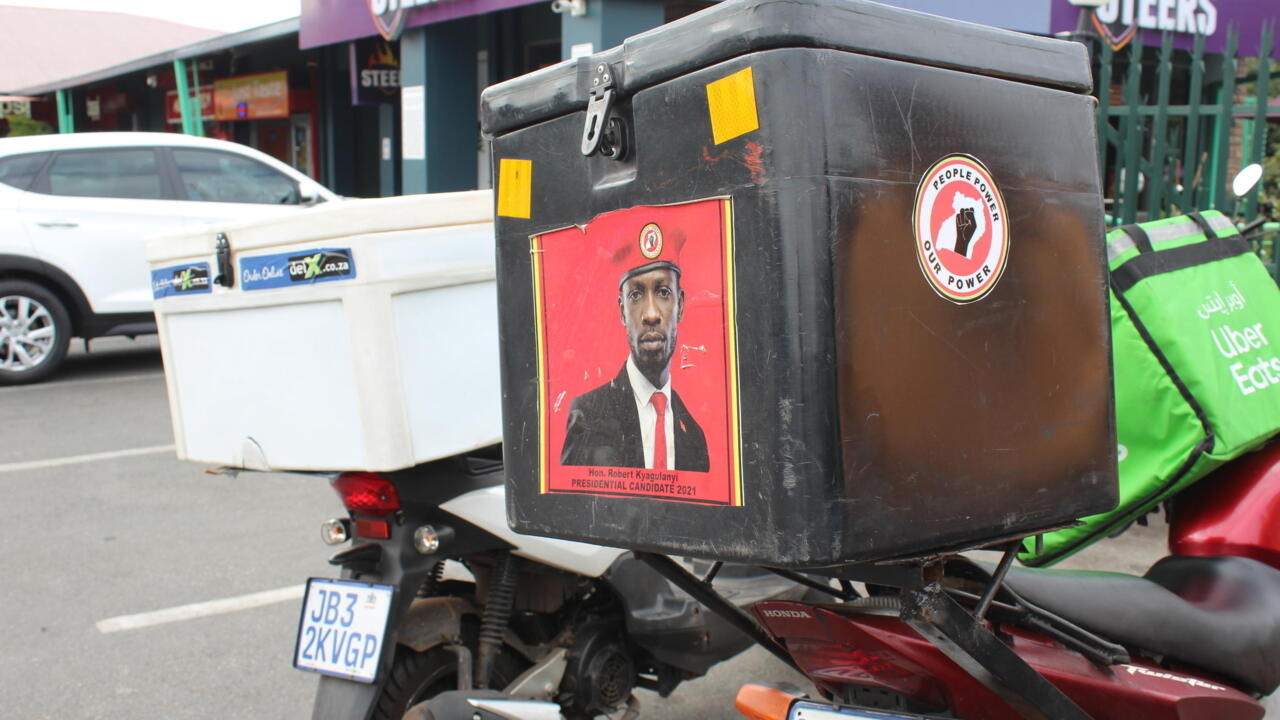 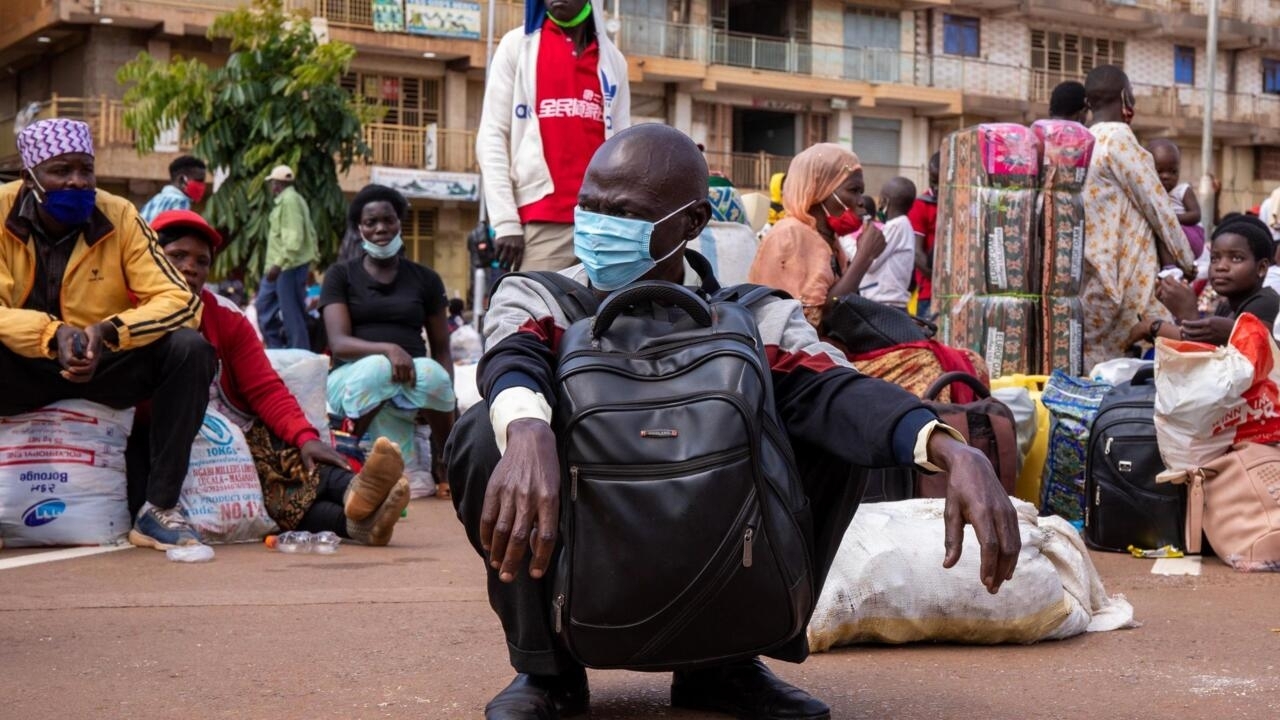 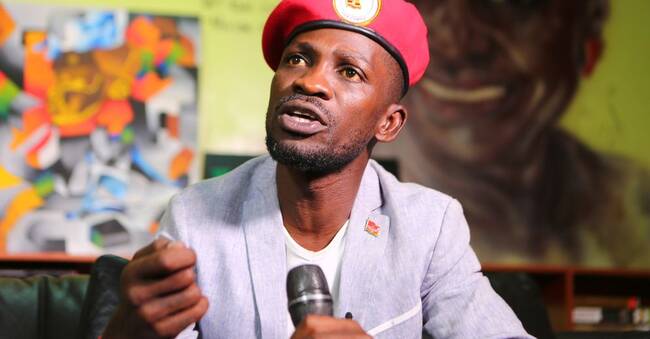 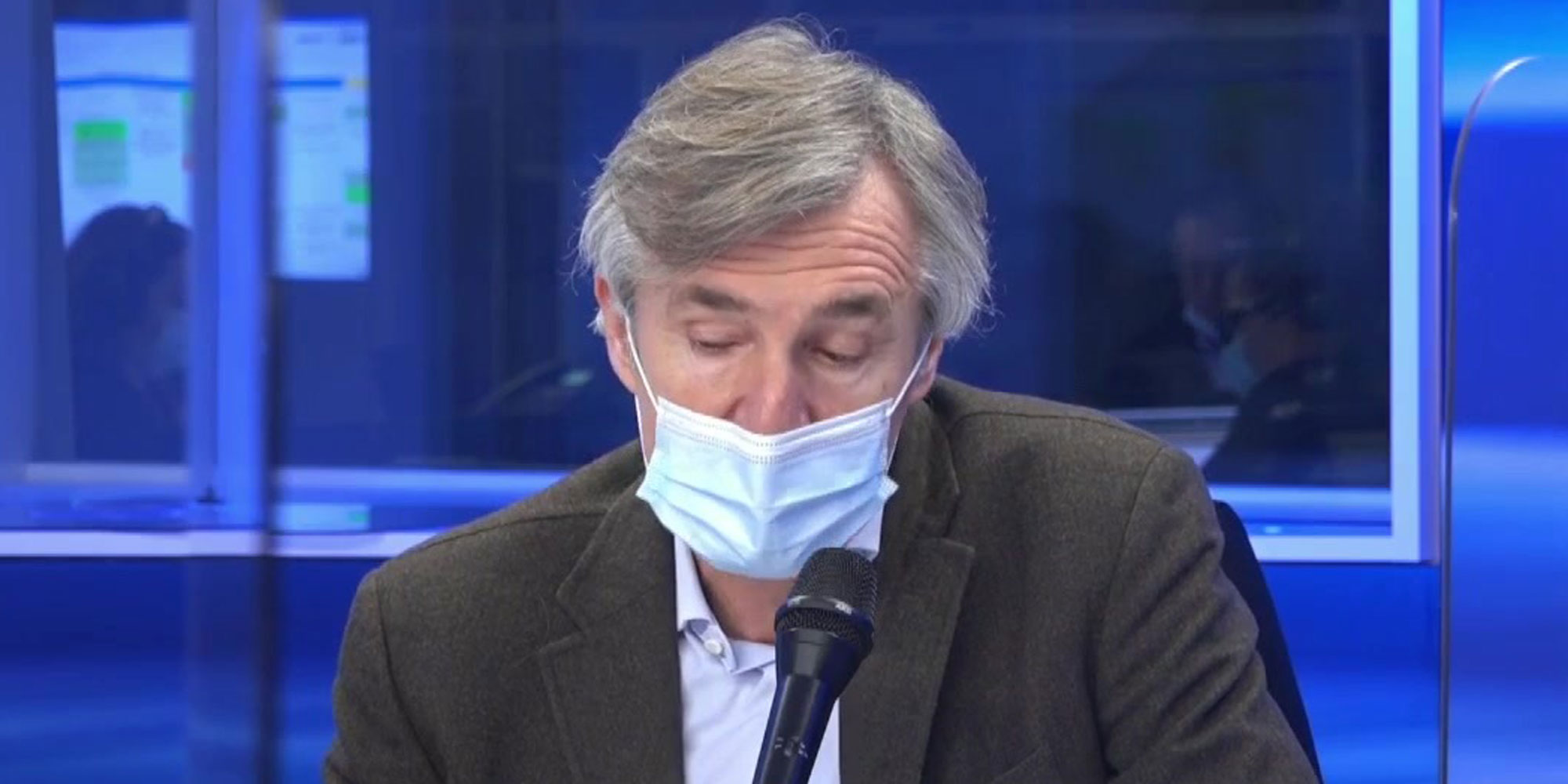 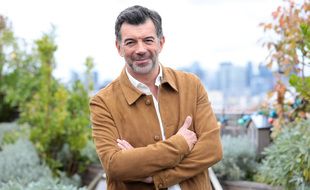