The bitcoins of a German programmer in San Francisco are now worth $ 220 million. But he lost the slip of paper on which he wrote down the password. Now he only has two tries left. 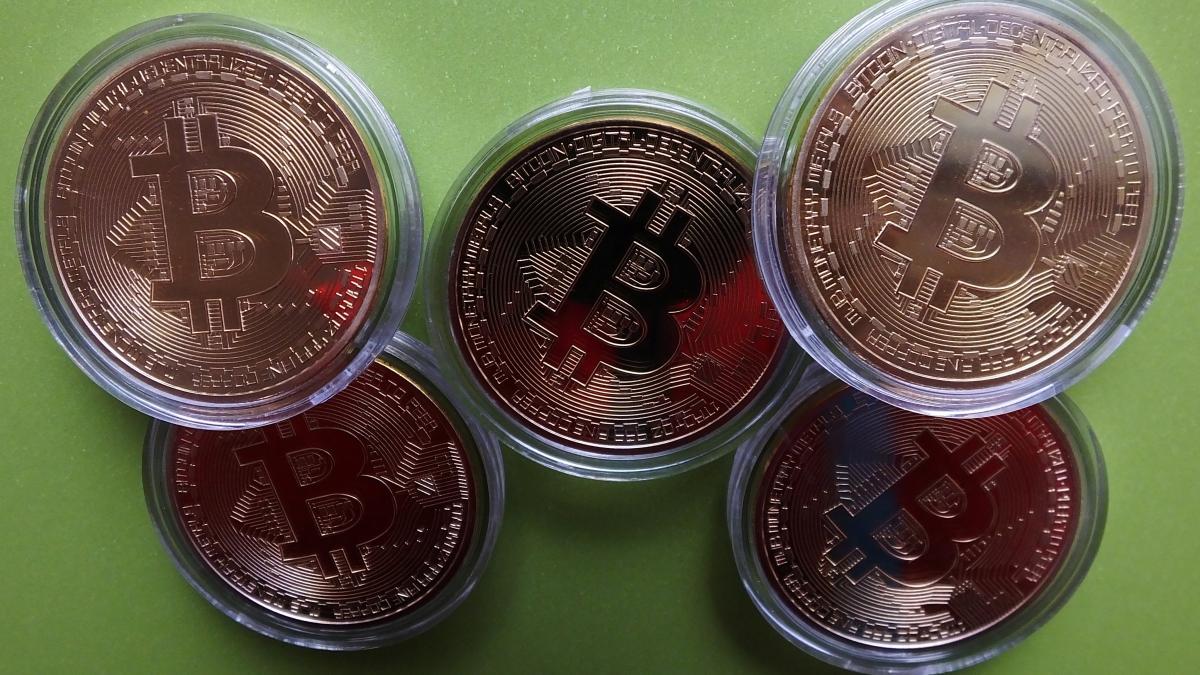 A German-born programmer who lives in San Francisco has lost the slip of paper on which he wrote the password for his Bitcoin account.

After eight failed attempts, he can now only try twice to get his digital assets.

If it is wrong both times, the hard drive will be destroyed - and Thomas will lose his 7002 Bitcoins, which are now worth a total of 220 million dollars, i.e. the equivalent of 180 million euros.

This reports the "New York Times".

A few years ago, programmer Stefan Thomas lost the slip of paper on which he had written down the password for his digital key.

Since then, he has tried eight of his most frequently used passwords - each time without success.

Sometimes he lies awake in bed at night and thinks for hours about which password he might have used back then, reports Thomas.

To be extra safe, after setting up his Bitcoins account, he stored the access for it on a special hard drive.

And the password for it was on the lost piece of paper.

Thomas has not yet completely given up his Bitcoins: He will stow the hard drive in a safe place and wait to see if the encryption on his hard drive can eventually crack.

That would be worth many millions of dollars to him.