The Rolling Stones exhibition can be seen longer in Groninger Museum

Due to the extension of the lockdown, the Groninger Museum has decided to extend the exhibition around The Rolling Stones. The slot has been postponed from February 28 to March 28, says director Andreas Blühm. 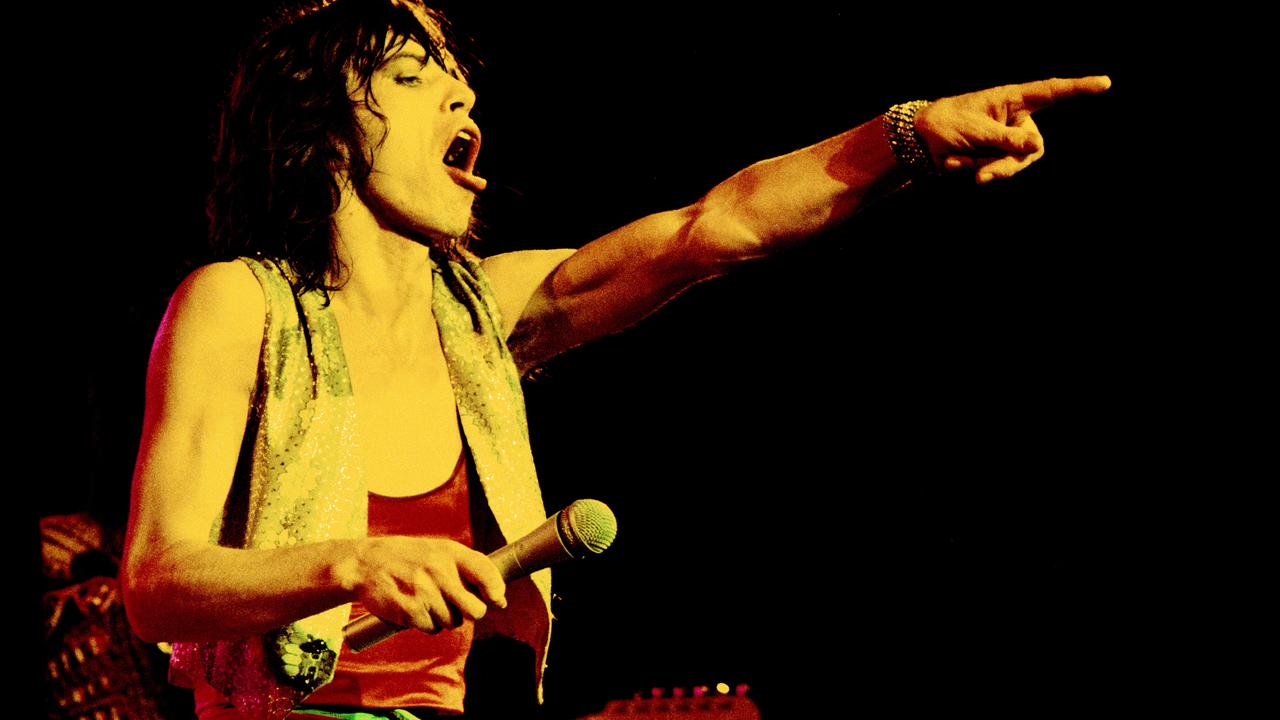 Due to the extension of the lockdown, the Groninger Museum has decided to extend the exhibition around The Rolling Stones.

The slot has been postponed from February 28 to March 28, says director Andreas Blühm.

opened on November 20, but after a few weeks the museum had to close due to the lockdown.

Now that it became known on Tuesday that museums will also be closed until at least 9 February, it has been decided to extend the exhibition.

"Of course we want as many people as possible to be able to come and see", says Blühm.

The exhibition may be extended beyond one month.

The question is whether that will work.

The Groninger Museum itself can "easily slide" in its agenda, but the traveling exhibition is expected in Marseille in June.

The extension of the lockdown is no big surprise to the museum.

"We were mentally prepared for it, but it is still very annoying and disappointing."

A total of 20,000 people have visited the exhibition so far, which normally could have been double.

The comparable David Bowie exhibition attracted more than 200,000 visitors in four months in 2016.

It is therefore a major financial blow for the museum.

"We had already given up hope for a profit, but we will no longer reach break-even. Without extra support we will quickly run out of reserves."

Blühm is not afraid that the Groninger Museum will have to close permanently.

"The museum will continue to exist. In the 'worst-case scenario' that we make a huge loss, we will talk to subsidy providers and we will be more economical, but we will not close."