The trials with events in corona time are canceled this month. The four events that would take place with hundreds of visitors are being postponed due to the British variant of the corona virus. 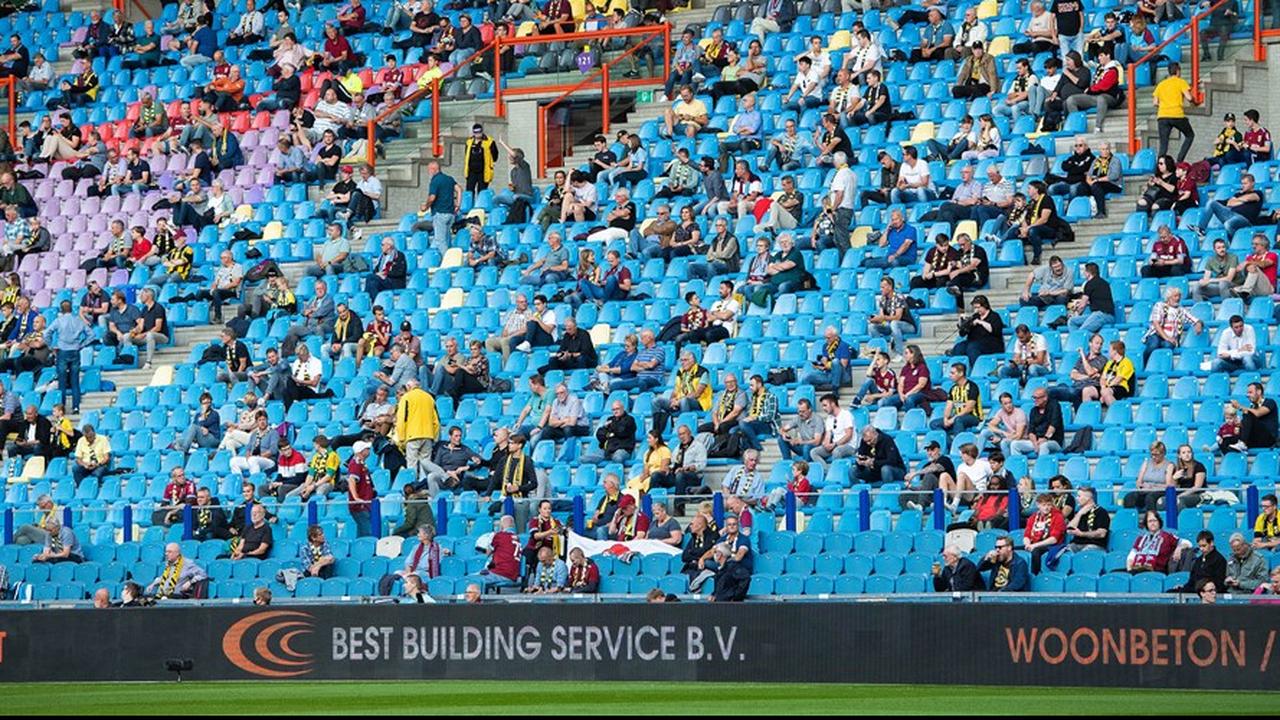 The trials with events in corona time are canceled this month.

The four events that would take place with hundreds of visitors are being postponed due to the British variant of the corona virus.

"This is a disappointment. We still believe that our practical studies take place in a safe environment, even with the British variant that has now surfaced", says Riemer Rijpkema on behalf of the Fieldlab Events Steering Group in a response to NU.nl.

"But we understand that people want to investigate the impact of this variant further. We know that this postponement will not be canceled. Fieldlab's studies are and will continue to be necessary for the perspective of the entire event industry."

Fieldlab previously assumed that the four different tests would continue, even if it was not possible to meet with large groups.

The trials announced in December should clarify what is needed to allow more events to take place in corona time.

The tests involved two football matches, in which fifteen hundred supporters were allowed to be present, a business conference and a show by cabaret artist Guido Weijers for a five-hundred audience.

Fieldlab, a joint initiative of the events sector, event builders and the government, hopes to be able to organize a number of trial events as soon as possible.

It is not yet clear when that is possible.

According to the event industry and builders, the tests are completely safe.

The events sector has been down for months as a result of the corona crisis and has repeatedly asked the government to offer perspective.

See also: This is how the corona test event with Guido Weijers takes place