French baker starves himself to hospital for refugees

A French baker went on a hunger strike because his apprentice was to be deported to Guinea. After about eight pounds of weight loss, he passed out and was hospitalized - the story may now turn out for the better. 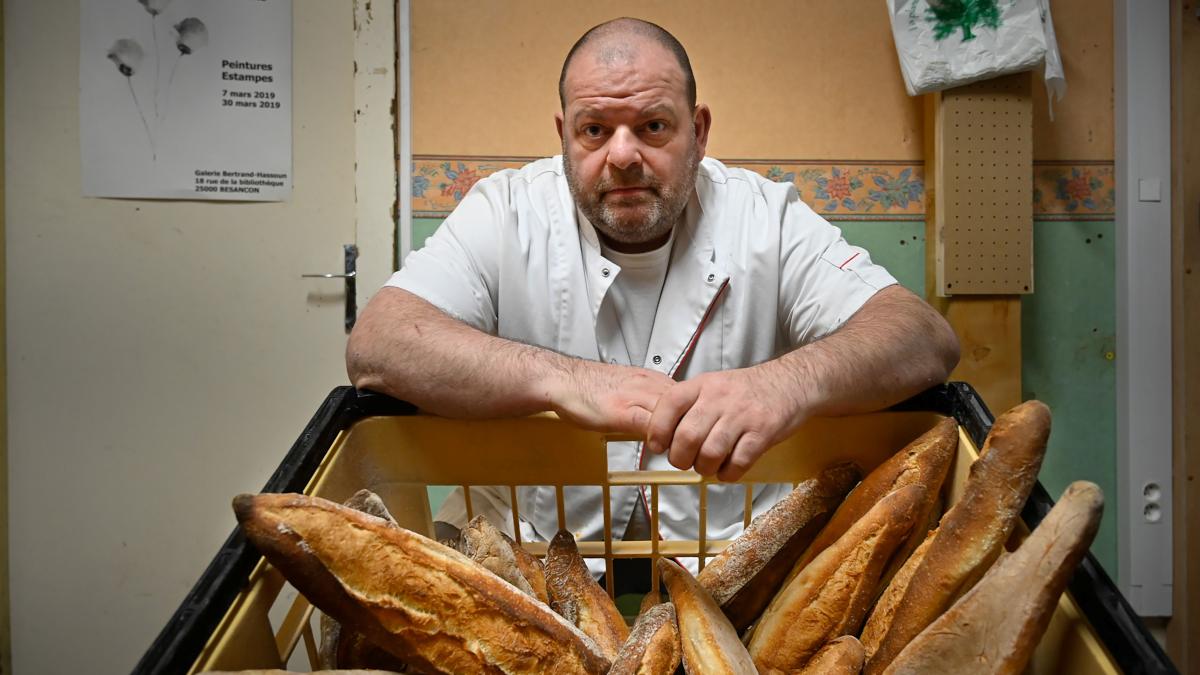 In France, a baker who has been on hunger strike against the planned deportation of his African apprentice for over a week has been hospitalized.

The baker Stéphane Ravacley told the AFP news agency on Tuesday from his bedside that he felt "very weak".

Nevertheless, the 50-year-old wants to continue his protest.

With his hunger strike, Ravacley is protesting against the planned deportation of his apprentice Laye Fodé Traoré.

So far without success: Despite numerous expressions of solidarity from politics and society, the 18-year-old from Guinea is to be deported to his West African homeland.

Ravacley said he fainted outside his bakery after more than a week's hunger strike on Tuesday morning when he was driving back from a delivery.

According to his own words, he has only been eating soup since January 3rd and has lost around eight kilos.

A nutritional deficiency was found in the clinic.

The baker says he was given vitamins and is expected to return home shortly.

Popular French actors such as Omar Sy (“Pretty Best Friends”) and Oscar winner Marion Cotillard (“La vie en rose”) expressed their support for the baker and his apprentice in an open letter to President Emmanuel Macron.

“You cannot be hard-hearted towards a French citizen who is endangering his or her health in order to defend humanistic principles such as freedom, equality and fraternity,” said the appeal to Macron published by the magazine “L'Obs”.

An online petition in favor of the apprentice now has more than 200,000 supporters.

Maybe there is hope

Laye Fodé Traoré has been training with the master baker since September 2019, which he had to abandon for the time being due to problems with the authorities.

He had come to France as an unaccompanied minor refugee.

He is now of legal age and is supposed to leave France - although the baker assures that he will take him on after completing his apprenticeship.

According to Traoré's lawyer, the authorities have doubts about the authenticity of his identification documents.

On January 26th there is to be a hearing on his case before the administrative court in Besançon.

This is about a residence permit.

There may be hope for the young man and his boss: the Guinea embassy in Paris has meanwhile said that the apprentice's papers would be put in order.