Should we be tempted by cryotherapy? 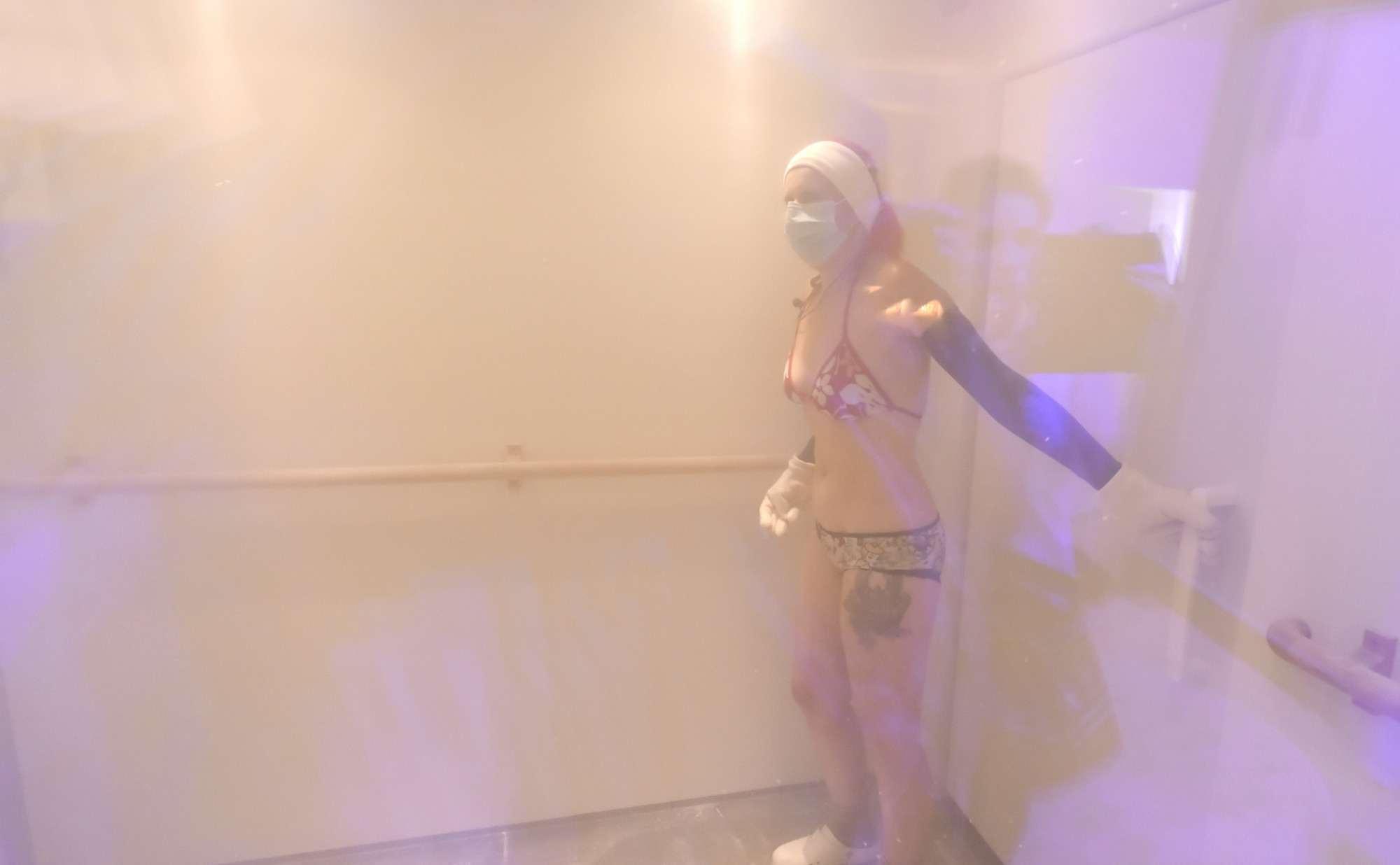 Cryotherapy is a technique supposed to reduce body pain.

"Crytherapy? I have a reference to a film by Louis de Funès ...", suggests a passer-by interviewed by Europe 1. The technique of cryotherapy is still unknown in France, but it is increasingly popular. fashion.

This is a cold treatment that has existed "since Antiquity", specifies Jimmy Mohamed, Monday in the show Sans Rendez-vous.

The first scientific studies on cryotherapy were carried out in the 1970s. But at this time, its possible health benefits remain unclear.

Vaccination: "We will not make an appointment directly on TousAntiCovid", announces Cédric O

Concretely, within the framework of a cryotherapy "whole body", the patients are installed in cabins or rooms.

The temperature in these rooms is extremely low: it can drop to -110 degrees.

The patient will only stay there for two to three minutes.

A "partial body" cryotherapy can also be considered: in this case, the body is immersed in a cabin at low temperature, with the exception of the head.

The practice of cryotherapy has become fashionable in recent years.

Health authorities, like the National Institute of Health and Medical Research (Inserm), looked into the subject to determine whether cryotherapy had health benefits.

The conclusion of the Inserm report is mixed: if cryotherapy can be useful in relieving muscle pain in high-level athletes, the results in other patients - and in people who do not suffer from any particular pathology - are "modest".

How to manage the daily life of a hypersensitive child?

The studies carried out on cryotherapy are themselves qualified as "poor" due to flaws in methodologies.

In the current state of research, there is little that can assure you that a cryotherapy session is beneficial to your health.

Another reason to be careful: negative side effects (pain, burning) have occurred in some patients.