Cologne: 19-year-old arrested with a live grenade at the main train station

When the police checked a 19-year-old at Cologne Central Station, they found a sharp hand grenade in his luggage. The explosive device was of Yugoslav design. 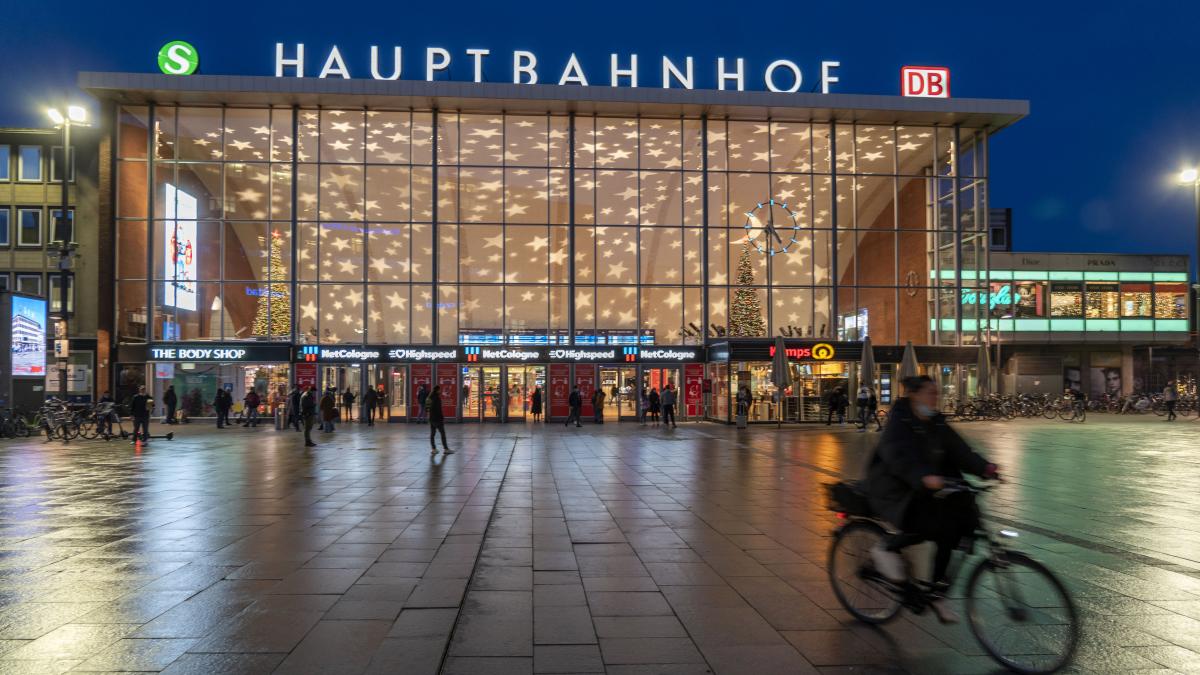 A 19-year-old was arrested at Cologne Central Station with a live hand grenade in his backpack.

A patrol checked the drunk man, who was unable to identify himself, early Saturday morning, the federal police reported on Monday.

The grenade was discovered in his luggage "ready to hand".

The alarmed defusing service classified the explosive device of Yugoslav design as "armed" a little later.

The 19-year-old from Bosnia and Herzegovina is now being investigated for violating the War Weapons Control Act. According to the police, he said that he “found the grenade on a meadow during his vacation in Bosnia and took it with him”. When his apartment in Bielefeld was searched, no other prohibited items were discovered.