The city now offers a classic menu and a daily vegetarian menu A little boy seated at a table in the canteen of the François-Mitterand school, in Montpellier. - N. Bonzom / Maxele Presse The town hall of Béziers has removed the substitute menus without pork in the canteen. From now on, a classic menu and a vegetarian menu are offered every day. SOS Racisme asks Robert Ménard's town hall to reconsider its position. Since Monday, the town hall of Béziers (Hérau 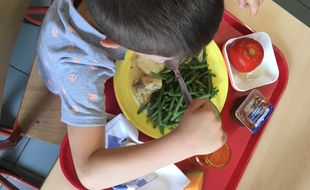 A little boy seated at a table in the canteen of the François-Mitterand school, in Montpellier.

Since Monday, the town hall of Béziers (Hérault) has removed the pork-free substitution menus from school canteens.

Children now have the choice between a classic menu and a vegetarian menu, offered every day of the week.

This decision of the town hall of Robert Ménard (various right), taken when a new provider was chosen, aroused the stir of several associations, including SOS Racisme, which deplores the lack of consultation with the families of the students.

SOS Racisme asks the town hall to "reconsider its position"

According to the association, which says it has been alerted by many parents of students, the removal of the substitute menu "will thus force children who do not consume pork to be systematically deprived of meat, fish or eggs on the days when the menu classic would include pork ”.

The abolition of the pork-free meal, which has made it possible, continues SOS Racisme, "for several decades for generations of children of the Jewish and Muslim faiths to eat in public schools with all their comrades, undermines an important factor of social integration and conviviality ”.

The local branch of SOS Racisme thus asks the town hall of Béziers "to reconsider its position" and "to conduct a dialogue worthy of the name".

For its part, the Biterroise association La Libre Thought points to "discriminatory practices tending to deprive children from Muslim and Jewish families of balanced meals without pork, even though school meals often constitute an essential nutritional contribution for them", denouncing one more provocation from Robert Ménard.

, the town hall indicates that Robert Ménard "refuses to fuel a controversy that tries to launch an association specializing in the matter".

The city notes that "the vegetarian menu excludes all animal flesh, without distinction" and that "eggs continue (...) to be offered contrary to what SOS Racisme supposes".

“In addition, vegetarian meals are perfectly balanced,” continues the city.

This is an obligation, and the public health service ensures it with the provider with a dietician / nutritionist (...) The implementation of meals without pork or specific menus does not constitute a legal obligation for town halls, unlike the vegetarian meals which should be offered to families at least once a week.

The implication is particularly odious and unacceptable.

As for the lack of consultation that SOS Racisme deplores, the town hall of Robert Ménard assures us that it is "false".

Families were warned "via flyers and newsletters in children's school bags at the beginning of December, city services note.

These outlined the changes coming on January 1 and the need to choose between classic menus and vegetarian menus.

And (…) families were revived during the holidays.

"The city also indicates that" to allow each family to register for classic or vegetarian menus, no menu including pork will be served in canteens during the first 15 days of 2021. "

Offering pork-free menus in the canteen is not against secularism, according to the Council of State

More and more vegetarian menus in the canteen, especially at the primary level 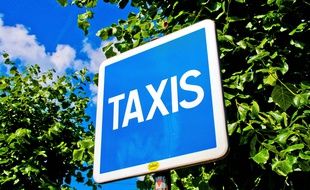 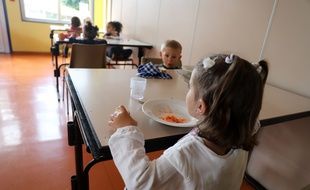 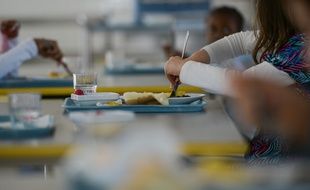 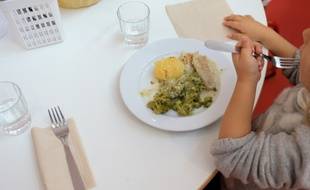 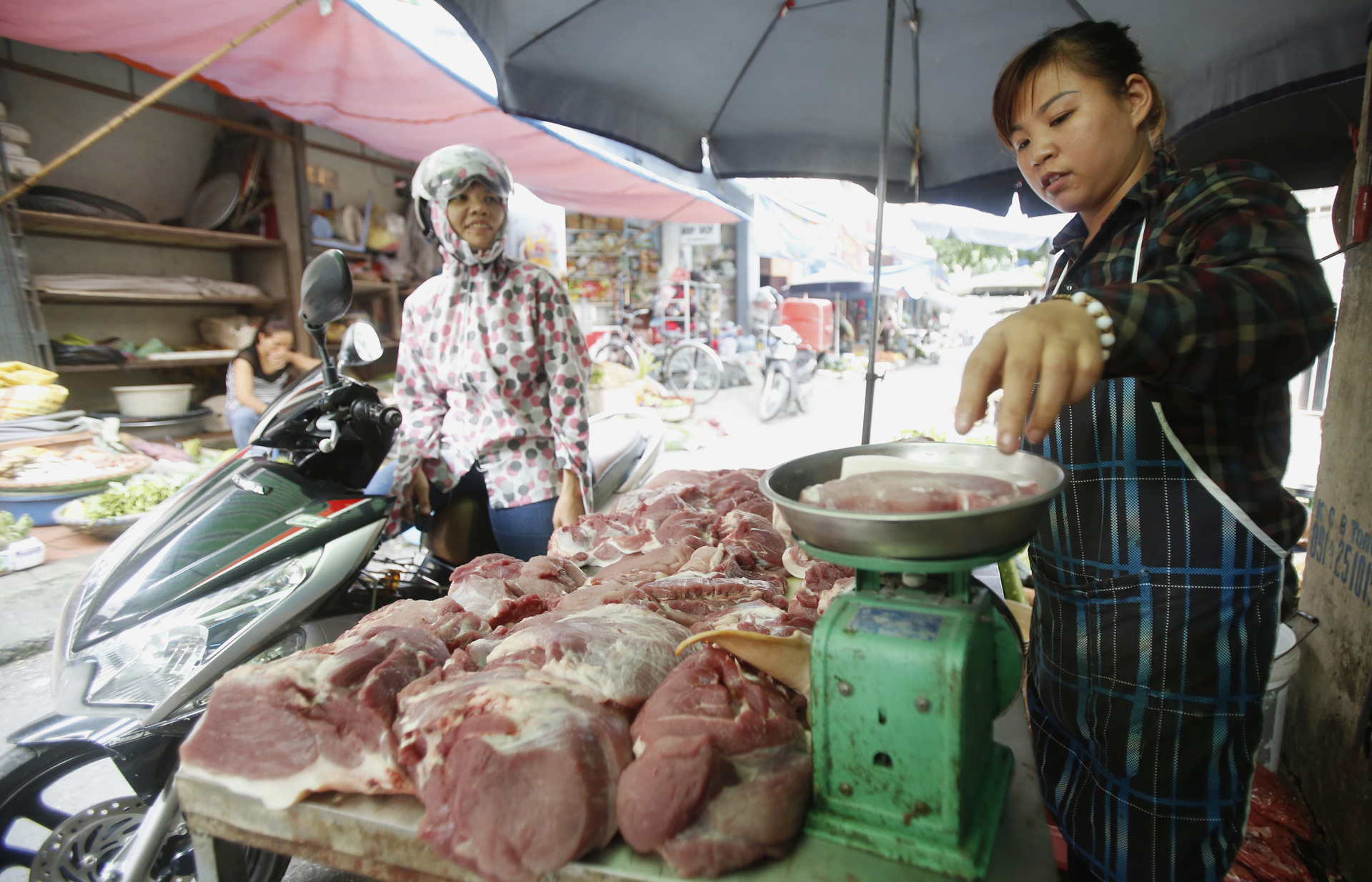 News/Politics 2020-10-05T04:59:49.760Z
"The pace of import substitution is faster than expected": the US Department of Agriculture predicted an increase in pork production in Russia 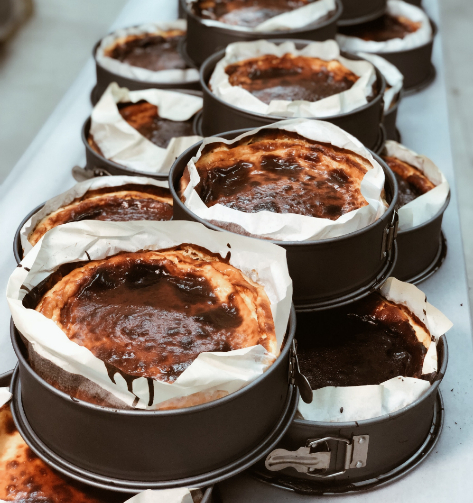