More exercise: 'Thirty minutes does not seem like much, but we are not reaching that standard'

Every week, Edwin de Vaal (48), general practitioner in Nijmegen, answers a frequently asked or striking question from his practice. This week it is: why do we need to exercise more? And how do you do that? 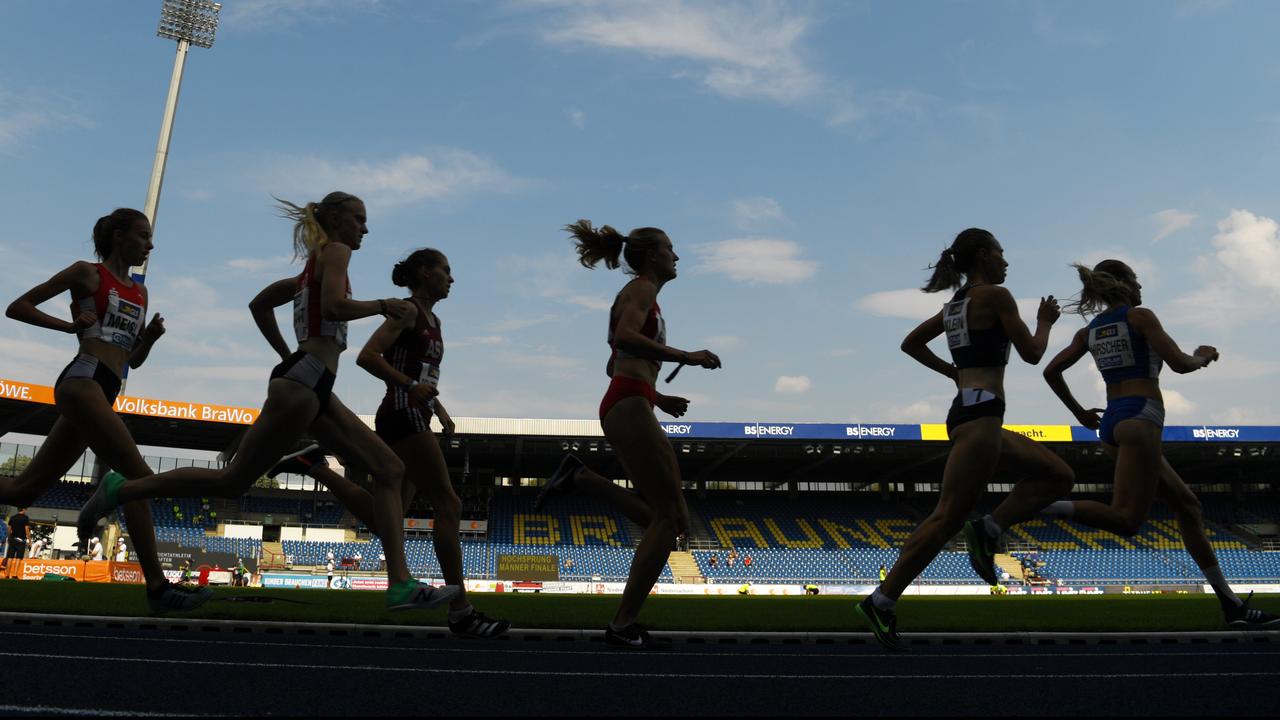 Every week, Edwin de Vaal (48), general practitioner in Nijmegen, answers a frequently asked or striking question from his practice.

This week it is: why do we need to exercise more?

And how do you do that?

Why is exercise so important?

"Exercise is an important part in the fight against obesity, a major risk factor for all kinds of diseases such as cancer, diabetes and cardiovascular diseases. Those who are overweight run a greater risk of becoming ill and die earlier. Especially now," during the corona pandemic, it is important to keep our weight under control and therefore to exercise enough. "

"We have seen in recent months that overweight people have worse prognoses for COVID-19 infection. They often have more serious complications and a greater chance of ICU admission and death than slimmer people."

“Man is lazy by nature.

Genetically we are just like our ancestors who lived in caves, when it was important not to waste energy. ”

How much should we move?

"The Health Council advises to exercise at least thirty minutes a day. That is not necessary at once. Three times ten minutes is fine too. That doesn't seem like much, but many people fail to achieve that standard. Especially now that we all work from home."

How is it possible that we move too little en masse?

"Humans are by nature 'lazy.' Genetically we are just like our ancestors who lived in caves. At the time, food was scarce. You never knew when you would have your next meal. So it was important to get between the scarce meal by wasting as little energy as possible. "

"That mechanism is still there: we prefer to take the elevator than the stairs. That poses problems in modern times, because energy-rich food is ubiquitous. We consume more energy than we burn. That makes us fat and sick."

How can I exercise more?

"In the first place by being aware of the mechanism that we would rather be lazy than tired. It takes willpower to get off the couch and start moving. It takes persistence, because more exercise does not immediately yield anything, except for a red head and muscle pain. Only in the long term do you notice that you get more energy, become slimmer and feel better about yourself. "

After dinner, do not usually fall on the couch in front of the television, but take a stroll. ”

Do I really need to go to the gym?

"Certainly not! Cycling or walking is also exercise. People who suddenly go for a run or go to the gym five times a week usually can't keep up, so please do something you enjoy. Try to make exercise part of your lifestyle. . "

Do you have any more tips to exercise more?

"Do it together with others in a team or with a sports buddy, if necessary under the guidance of a coach. When it rains, canceling is slightly more difficult when a walking buddy or trainer is waiting for you. Social pressure is a good incentive. And create new routines. Do not always sit on the couch in front of the television after dinner, but take a walk around the neighborhood. "