'Penthouse' surpassed the highest audience rating of 31.1% at the moment, renewed its own highest rating, and ended Season 1's grand finale.

The 21st episode of SBS's Monday and Tuesday drama'Penthouse' (played by Soon-ok Kim, director Dong-min Joo) broadcasted on the 5th was based on Nielsen Korea, 28.8% of national ratings (2nd part), 30.5% of the metropolitan area (2nd part), and 31.1% of instantaneous highest ratings. Again, it broke the wall of 30% by renewing its own highest ratings.

Among the terrestrial mini-series dramas, they set a record of breaking 30% in 5 years, and on October 26th, they achieved'No. 1 in all-channel miniseries 21 times in a row' from the first broadcast to the final episode.

The 2049 viewership rating, which is a major indicator of advertising officials, also changed the previous ratings to 11.9% (Part 2), gaining the beauty of the end.

Above all, the real culprit who killed Shim Su-ryun was Ju Dan-tae, and the inside of the heinous murder case that manipulated all the evidences and turned Oh Yoon-hee into a criminal was revealed and shocked the home theater.

And after Logan-ri (Park Eun-seok) stole Oh Yoon-hee, who was being transferred by a convoy, the two had a fierce confrontation.

The ``tragic ending,'' where Oh Yun-hee, who is dying with a sharp weapon in her neck saying she did not kill Shim Su-ryun, and Cheon Seo-jin looking around the penthouse in her grasp with an elegant figure, entwined viewers with shock. Done.

Maramat's story, sensational direction, and actors' passionate performances formed a trinity and summarized what was left of'Penthouse', which shook Korea with a'pent blast'.

. The addictive development of'maramat class', which makes the characters in possession entangled and keeps their eyes from taking their eyes off, caused tension to soar in the home theater.

In particular, the writer Kim Soon-ok is a nuclear-cidated revenge against those who trampled on her daughter's life, Cheon Seo-jin, who coveted more and showed a contradictory maternal love to her daughter, and Oh Yoon-hee, who became a monster while exuding a desire not to pass on poverty to her daughter. Through the narratives of three women who became evil women to protect their back children, they struck the night of Monday and Tuesday in Korea, eliciting extreme immersion.

In the end, Seojin Cheon took over the penthouse and ended with a victory of evil, and in season 2, there is a reversal to overturn it, raising expectations.

which maximizes suspense and melts the humor code, is a delicate yet impactful direction that penetrates the audio-visual, such as a camera angle that maximizes suspense, an appropriate sound effect, and a humorous code melted everywhere. Focused attention.

Director Joo Dong-min fascinated the home theater with a sensational presentation that did not miss the virtual Hera Palace and the detailed emotion lines of the characters.

In addition, it captured the eyes and ears of viewers by providing fun with various performances at the right place, from the fireworks CG that caused surprise at the time of the special appearance of former baseball player Kim Byeong-hyun to the film effect in the fast-forward conversation of Cheon Seo-jin and Joo Dan-tae.

● The presence and hoyeon of'Penthouse' actors such as

The actors who overwhelmed the home theater with their excellent acting ability that detailed the emotions of each character stood at the center of the topic every day with amazing ripple power, such as dominating the real-time search chart right after the broadcast.

, a strong message on the dual aspects of

those who possess, pinpoints the brutality of vested interests, the wrong desires, vanity, and face of the possessors against the background of Hera Palace, which can only occupy the top 1%, and the Cheong-A Preliminary High School. I threw a special message.

“At this moment, I want to think about the endless desires of human beings who are striving to go up while looking at only the upper floors, leaving responsibility, justice, and conscience behind.” Like the artist Soon-ok Kim's planning intention, a mother who has turned into a monster with uncontrollable desires Following Season 1, which ended with the miserable end of the world and the victories of the terrible possessors, in season 2, wondering what kind of revenge, retribution, and fall will appear.

Many rice cakes are left behind for'Penthouse' Season 2, raising questions one after another.

There is a lot of attention on stories that raised doubts and doubts, such as the identity of a woman with a butterfly tattoo, the Cheong-A Art Festival, a video of Seo-jin Cheon neglecting the death of his father, the blackening of'Pent Kids', and Yoon-hee Oh's frame.

The production crew said, "All the actors, staff, and production crew burned their enthusiasm with the thought that we would like to make you forget the exhausted and difficult daily life. Thanks to the hot response of the viewers, we got more power." "'Penthouse' Season 1 The end of the story is coming to an end, but season 2 of the previous story is coming soon. Please look forward to it."

'Penthouse' Season 2 is scheduled to be broadcast for the first time in February. 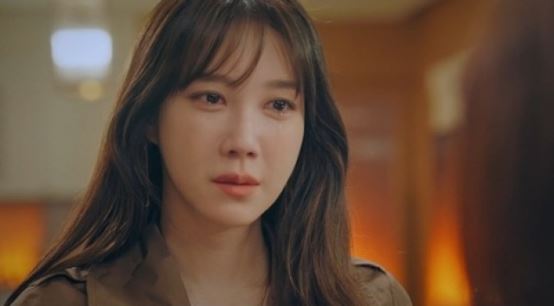 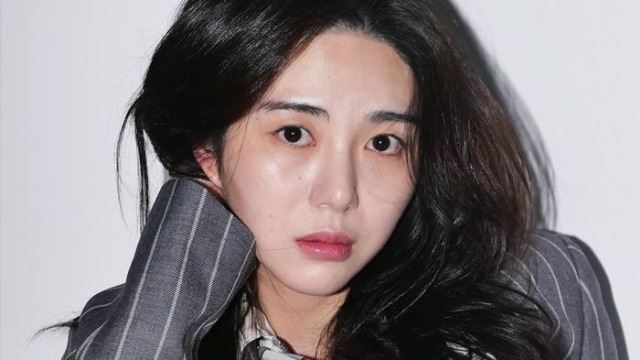 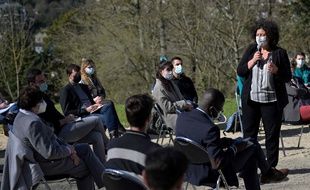 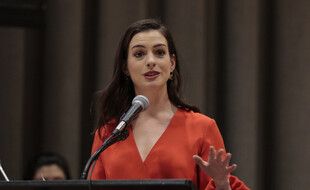 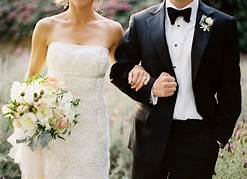