ARCHIVES - "We must not believe that we are eternal": when Robert Hossein spoke of happiness

He wanted to live for the theater, to live for his friends, to live for his loves. Robert Hossein did it and then he bowed out on Thursday, the day after his 93 years. Europe 1 has plunged back into its archives to make you relive its thoughts on happiness, at the microphone of Isabelle Morizet, in 2007. 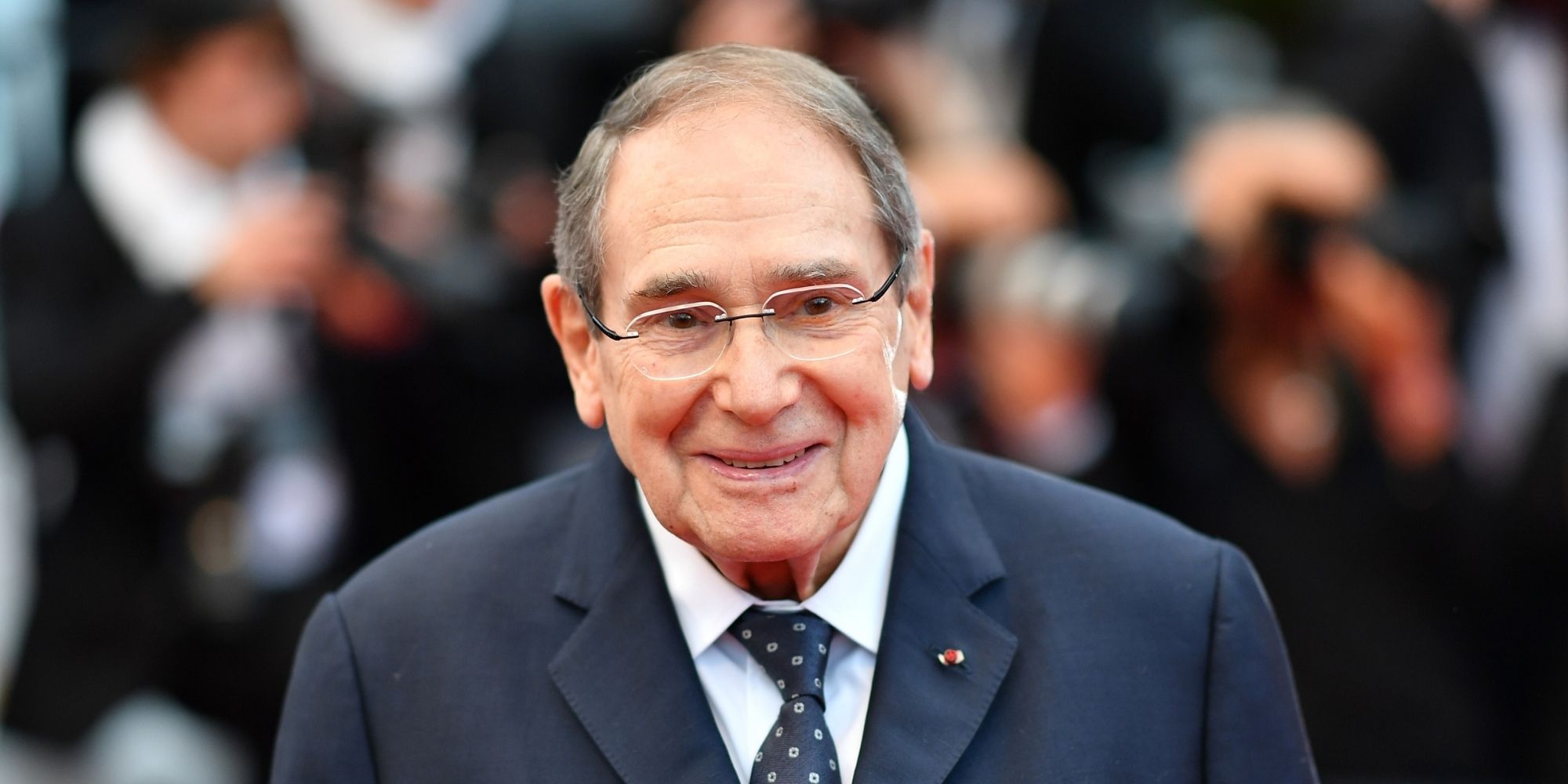 Robert Hossein did it and then he bowed out on Thursday, the day after his 93 years.

Europe 1 has plunged back into its archives to make you relive its thoughts on happiness, at the microphone of Isabelle Morizet, in 2007.

The actor and director Robert Hossein, born Abraham Hosseinoff, died Thursday, December 31, at the age of 93.

According to his wife, actress Candice Patou, he died in hospital from a "respiratory problem".

In 2007, he confided his thoughts on his life at the microphone of Isabelle Morizet on Europe 1.

Robert Hossein had only one piece of advice to give in 2007: "Let's live!"

At the microphone of Isabelle Morizet, he explained that his wife "had put him in [his] place".

She said to him, according to him: "You burst your ass doing a lot of stuff, do you think that there will be something left? Damn! Maybe if I put Joffrey's bust on your grave. de Peyrac with the scar, a kid will drop by to drop off a rose, but that's all ".

And yet, after his interpretation of Joffrey de Peyrac in

, in the 1960s, successes followed one another.

It develops "theater as you will only see at the cinema", with blockbusters that attract hundreds of thousands of spectators.

One way for this defender of dramatic art to democratize it.

In parallel, he connects roles in the cinema.

- "I love this job passionately": Robert Hossein's self-portrait on Europe 1

"We are never sure of anything"

Of his great career, he regretted nothing.

"I would do the same choices on friendship, compared to loyalty," he said, with an air of conviction, 13 years ago.

In friendship, he was not fooled: he knew that, in show biz, relationships are sometimes interested.

In 1974, Robert Hossein was the victim of a car accident.

If he escapes death, this is not the case with his companion at the time, Michèle Watrin.

“When I had my accident, people I didn't know came to see me. They upset me,” he says, “but there are also a lot of famous people, friends, who are came very late or even forgot to come ".

He is recovering from this ordeal in particular with the help of the public.

“There are millions of friends that we don't know, who call themselves spectators. At that point, we tell ourselves that we are not an orphan, that we are not alone, "he said on Europe 1." We are never sure of anything. We even respect weaknesses, contradictions, questioning. But when we reach my age, guys, you have to have done a choice, we must not believe that we are eternal, "he said to Isabelle Morizet.

Robert Hossein had probably succeeded in weaving his happiness by living for the theater.