The four suspects are said to have shared a hundred pictures and videos with suspicious content. Three of the officers have been released from duty for the time being. The postings were apparently discovered in a completely different context. 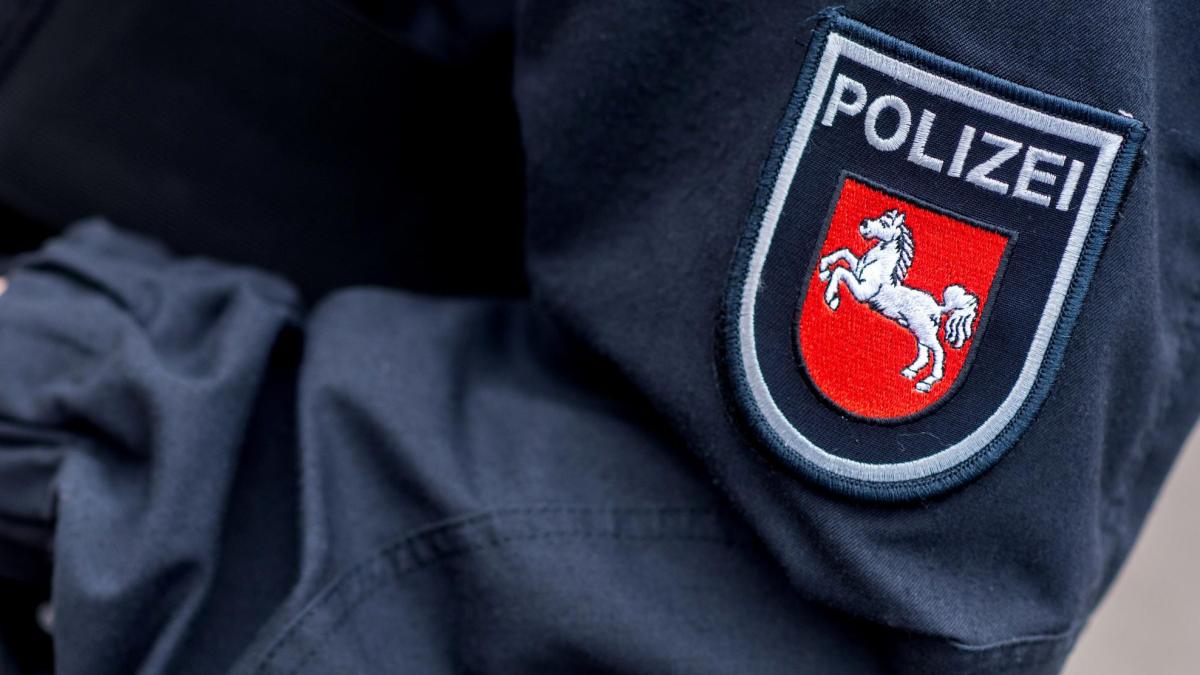 Several officers of the Osnabrück police are suspected of having shared right-wing extremist content via messenger services - on Thursday, four apartments in Emsland and the county of Bentheim were therefore searched.

Three active and one retired police officers are said to have exchanged numerous pictures and videos, some with references to Nazi symbols and xenophobic depictions.

The active officers have been temporarily suspended from duty, as the Osnabrück Police Department announced.

According to the current state of the investigation, there is no common chat group or a common network, it said.

In addition, investigations were underway against two other members of the Osnabrück Police Department.

Communication was probably only made via mobile phone

It was because of a criminal case against one of them in a completely different context that things had started rolling.

As part of the evaluation of his mobile phone, the investigators came to the new findings and possible participants.

The policeman whose cell phone was evaluated was also suspended.

According to the current status, several hundred images and videos with suspicious content were shared at irregular intervals.

These were sent directly to those involved.

The officers are neither trainees nor members of special units - they were all experienced officers in the police service, as the management further announced.

Lower Saxony's Interior Minister Boris Pistorius (SPD) said on Thursday: “If the suspicion against the officials is confirmed, we will hold them accountable with all severity and consistency.

Right-wing extremist officers have no place in the police. "