The year 2020 witnessed the departure of famous people and prominent personalities around the world, after they influenced the public in the fields of creativity and the arts in particular, and here are a number of the most prominent of these departed: - January 31, Mary Higgins Clark (92 years), the American writer dubbed "the Queen of Thrill", passed away. Many works have done better 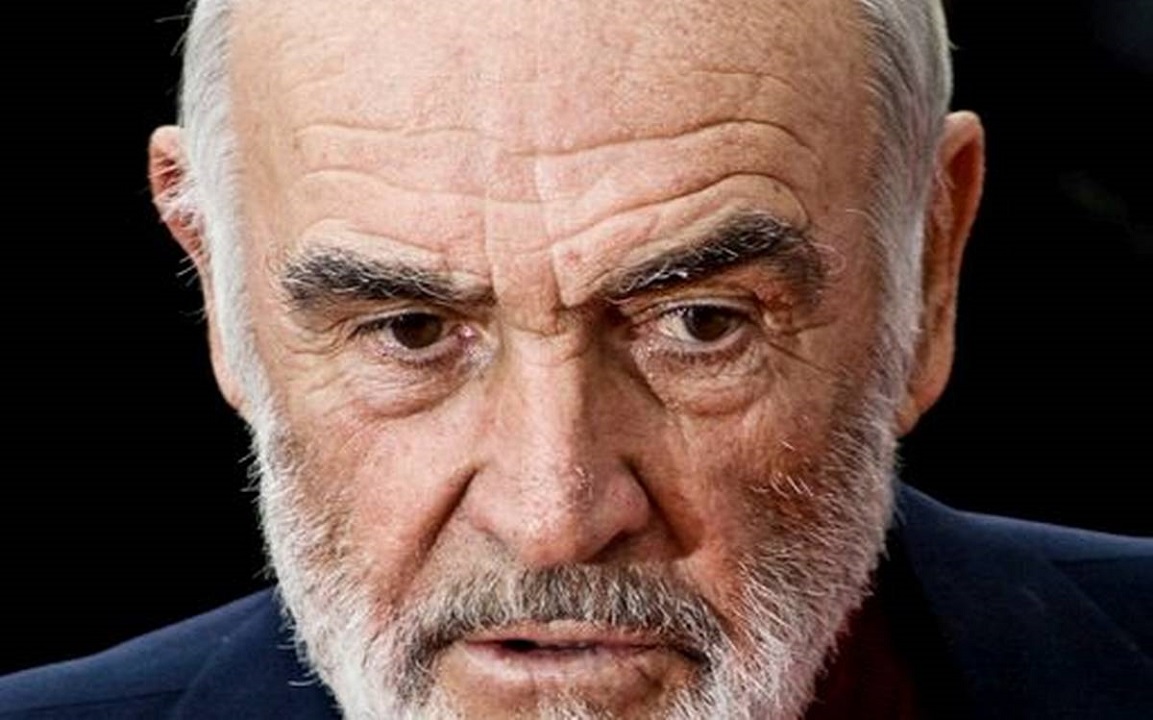 The year 2020 witnessed the departure of famous people and personalities around the world, after they influenced the public in the fields of creativity and arts in particular, and here are a number of the most prominent of these people:

- January 31, Mary Higgins Clark (92 years), the American writer nicknamed "The Queen of Suspense", dies. She has many best-selling works.

February 5: Kirk Douglas (103), one of the last Hollywood giants

March 8: Max von Seydoux, aged 90, is the star of "The Exorcist", and is known in the films of his fellow Swedish director Ingmar Bergmann.

- April 16: Luis Sepulveda (70 years), the Chilean writer who died in his Spanish exile due to complications from his infection with "Covid-19".

- 29: Irfan Khan, 53, is a Bollywood star known for his roles in prominent films, including "Slamdog Millionaire" and "Jurassic World".

May 2: Idir, 70, is the Algerian singer who is described as the ambassador of the Amazigh song.

May 9: Richard Wayne Penniman, known as "Little Richard" (87 years old), is a famous American singer who was a pioneer of rock and roll in the 1950s.

- May 12: Michel Piccoli (94), one of the most prominent representatives of French cinema in the 20th century.

May 31: Kristo Vladimirov Yavaşev, a king known as “Christo” (84), is king of wrapping the monument with cloth and passing art installations.

- July 6: Ennio Moriconi (91), the Italian composer who composed the soundtracks for more than 500 films, especially the works of Sergio Leone.

- July 26: Olivia de Havilland (104 years), an actress who won two Oscars, is known especially for her role in "Going with the Wind."

- September 10: Diana Rigg (82 years) is a British actress who won several awards and participated in the most prominent works of the series "The Avengers" (1965-1968) and the wife of secret agent James Bond in the movie "On Her Majesty's Secret Service" (1969).

October 4: Kenzo Takada, better known as "Kenzo" (81 years old), is the most famous Japanese fashion designer with a famous brand that bears his name.

October 31: Sean Connery (90), the Scottish actor who marked the history of cinema by being the first to play the role of Secret Agent James Bond.

November 24: Kambuzia Bertwi, 64, the Iranian cinematographer who wrote the script for the only Iranian movie that won the "Golden Bear" award at the Venice Festival.

December 7: Chuck Yeager (97), a famous American pilot who was the first to break the sound barrier in 1947.

December 12: John Le Carré (89 years), the king of British espionage novels, known especially for his novel "The Spy is Came in From the Cold".