Several people were injured after shooting in Berlin-Kreuzberg. Numerous heavily armed officials are searching for those involved in the dispute. The background is still unclear. 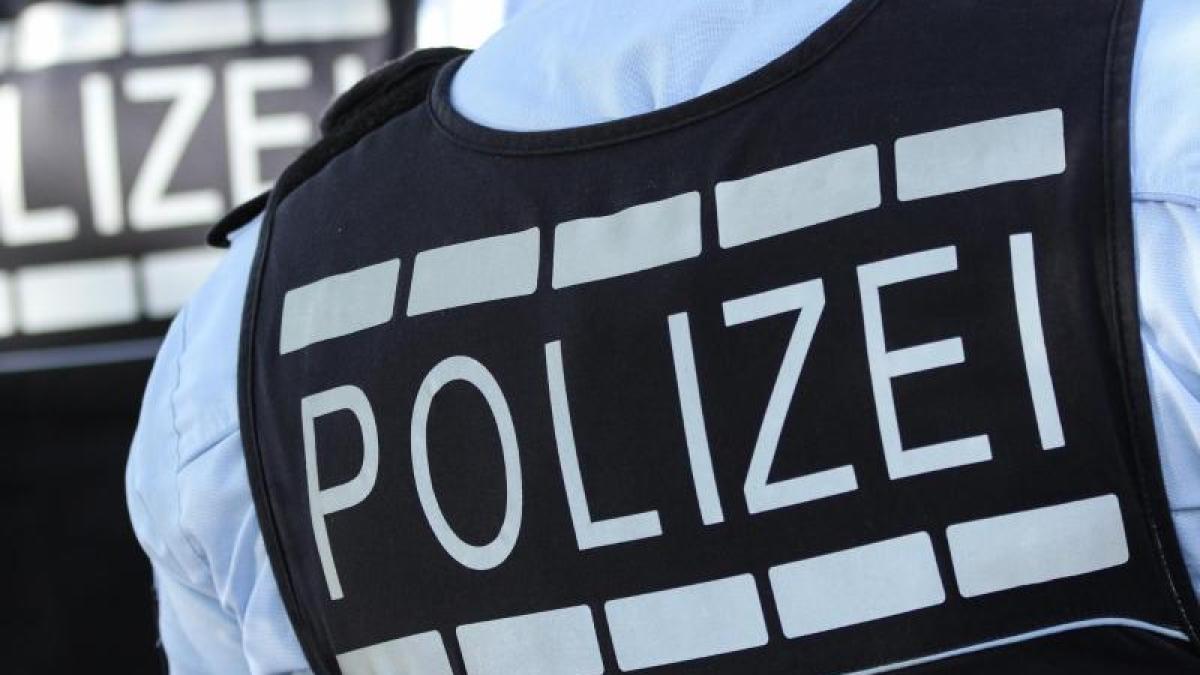 In Berlin-Kreuzberg, several people were probably injured by gunfire.

Numerous heavily armed officers were on duty around the scene of the crime to look for those involved in the conflict.

The crime scene is apparently in a gate entrance on Stresemannstrasse, as a photographer reported on site.

Two injured people are said to have been found there.

The SPD party headquarters is also very close by.

Another injured man was pulled from the nearby Landwehr Canal, he is said to have suffered an injury to his leg.

Around the Möckernbrücke underground station, which is located directly on the Landwehr Canal, the police searched the undergrowth on the bank with flashlights.

The police were initially unable to provide any information about the background to the crime.