Gossip overview: Sound clip Johnny is on the street and Gordon stays away

Johnny de Mol can be heard on a leaked tape, Tino Martin and Gerard Joling were really not a couple and Gordon will stay in South Africa anyway. An overview of last week's entertainment world. 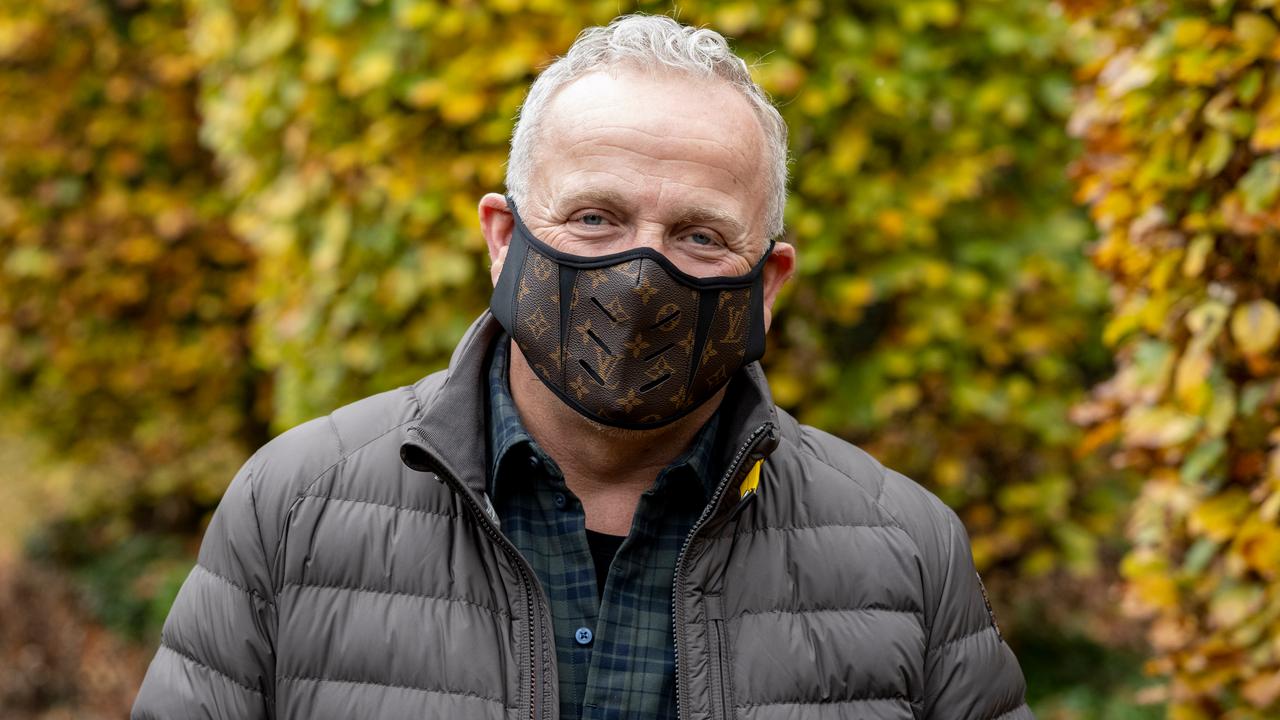 Johnny de Mol can be heard on a leaked tape, Tino Martin and Gerard Joling were really not a couple and Gordon will stay in South Africa anyway.

"I've been very rough with you, and fucking rightly so", starts the audio recording of a conversation between Johnny de Mol and Shima Kaes that was leaked this week.

The presenter is accused of assault and attempted manslaughter by his ex-fiancé and this recording is, according to her, one of the proofs.

"You held my mouth, you didn't let me out of the room, you shook me up. I just had a black eye," said Shima, with Johnny confirming.

We had already read it, because this is in the recently published book by Mark Koster.

But suddenly the recording was leaked to various media and put on YouTube.

And hearing is different from reading: it sounds a lot heavier.

It is unclear who leaked the fragment.

Shima says it wasn't her and Johnny has been silent since the beginning and let his lawyer do the talking.

There are those who think it was Shima, but plenty of others think this leak could be useful for Johnny.

Although many people continue to support the presenter, it was striking that it was suddenly announced that Johnny is infected with the corona virus and that he could not fulfill his task as a narrator for the live Christmas broadcast of KRO-NCRV.

Coincidentally, in the midst of a scandal, people whispered on social media.

One thing is certain: this scandal will not be over before the end of the year.

For example, 2021 could be a miserable year for Shima and Johnny.

Crank up the rumor mill yourself

Where most famous Dutch people do everything they can to contradict rumors as quickly as possible, this week it turned out that Tino Martin has a completely different tactic: the singer found it hilarious that it was written everywhere that he liked it very well with Gerard Joling.

"Joling and I were both on Curaçao last December. Then the two of us went out into the sea and took pictures. That was written in such a magazine the following week," said Tino, who added that his girlfriend Kimberley Kruiter could laugh heartily at the gossip.

"Of course those stories sell the best. At the same time: if I give a new concert and I have to sell a whole mountain of tickets, I also approach those magazines. To ask if they would like to make a nice piece about it. If you like Ziggo Dome or the Olympic Stadium does, you have to fold everything out. "

So there is really no question of a love affair between Gerard and Tino, although all the gossip has created good attention for their single

That way everyone benefits a little.

Gordon wants to go back.

The announcement that dozens of flights from the UK and South Africa would be canceled caused panic.

How on earth was anyone who still wanted to come home to do that?

Of course, the advice had been for a long time not to travel abroad, unless it is an essential trip.

But a lot of people were already there for work and now couldn't go back to their families to spend Christmas together.

Gordon also had a problem.

The singer planned to stay in South Africa until mid-January, but due to the current situation, he really wanted to go home.

Patty Brard was in an uproar at

Where she previously said that Lil 'Kleine should stay in Dubai, she thought it was important that her good friend Gordon could come back.

Various routes were mapped out, so that Gordon could come home - with a negative test result.

In the end, the singer decided that it would be too much of a hassle and that is why he stays in the warm sun.

In itself a great way to end the year.

Dear readers of the gossip overview, after more than six years and about three hundred editions, NU.nl is discontinuing this column.

I enjoyed doing it all these years and will miss the writing, the reactions and the discussions.

Thank you very much for reading all these years and in other pieces and videos.