French press review - In the spotlight: the preparations and the Christmas atmosphere more or less disrupted

In the spotlight: the preparations and the Christmas atmosphere more or less disrupted Audio 03:57 (illustration photo) AFP / Aurore Mesenge By: Aurélien Devernoix 8 min Publicity There are as they say "  two rooms, two atmospheres  " in the French newspapers this morning. La Croix first of all chooses to celebrate the spirit of Christmas by dedicating its first pages to “  these stories tha 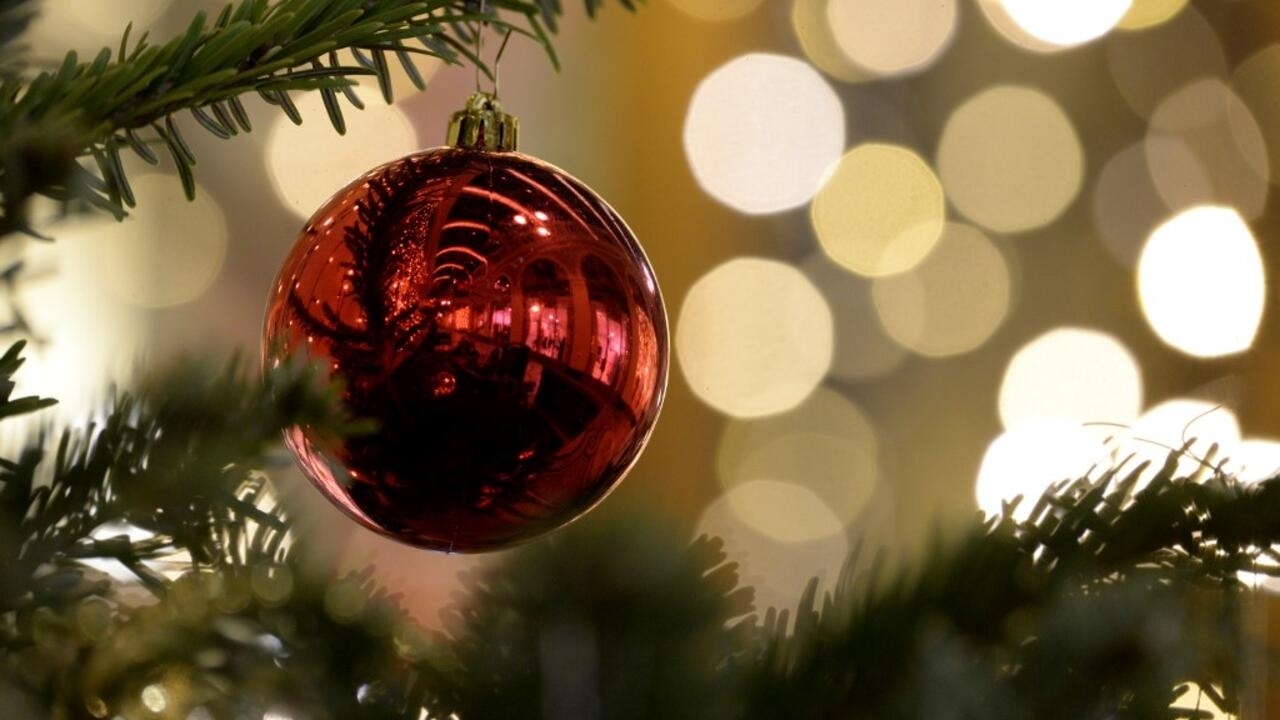 In the spotlight: the preparations and the Christmas atmosphere more or less disrupted

There are as they say "

" in the French newspapers this morning.

these stories that bind us in times of crisis

”, in Ecuador in particular where “

”, Carmen Carcelen, a modest fruit and vegetable seller in the market in the city of Ipiales, continues with her husband to offer food and shelter to Venezuelan migrants living in poverty.

Thousands of people have benefited from his good offices to the point that his house has become an essential place of passage.

This earned him another nickname "

The Angel of Juncal

Another example is that of the

in France, which connects people on the street and volunteers with instant messaging to recreate social links.

This is the case for Nicolas, a young homeless man who thus befriended Cléa, Guilherme, Hélène and Mathieu.

They allowed him to climb back up this difficult year and Nicolas has now joined voluntary military service.

went to Bethlehem, the center of religious Christmas celebrations, but “

” this year by the thousands of pilgrims who usually made the trip, due to health restrictions.

Not easy to live with for Brother Ananiasz, sacristan of the Greek Orthodox Church, who if he had appreciated the calm brought by the first confinement, now recognizes "

Also empty the cash registers of hoteliers and local artisans since March.

With a very concrete consequence explains

: a hundred Palestinian Christian families have taken the path of exile to try to find a better life.

worried about the risk of tensions during family reunions.

My children will not spend Christmas with Grandma, who is recruited

": it is with this quote that the daily headlines its article.

Because the big topic of conversation this year will be the Covid-19 and its corollary, conspiracy.

Not necessarily new in some families, but people interviewed by the newspaper have seen many relatives switch in favor of the pandemic.

As a result, many expect to cringe between turkey and dessert, between supporters of Professor Raoult, antivaxx, pro-Trump and other critics of Bill Gates and 5G.

thus quotes Gabriel, a suitable first name for Christmas, who is worried about one of his friends "

title for its part "

" where how at any time the conversations may fall into frank shouting.

And everyone reacts in their own way: there are therefore those who distance themselves from grandma and relieves

and then others who choose to maintain contact and

to to be together against all odds

also gives the floor to its readers so that they can describe their world after Covid-19.

A world made up of social contact: dancing, going to concerts or to the swimming pool, kissing loved ones, traveling, rolling in the grass, going beyond the limits, thinking of the missing ... and above all, taking off the masks.

It's a Prévert-style inventory and it's very poetic.

for its part, devotes a notebook to the 2020 retrospective: a trying year but also of "

With, in the middle, a short news from the writer Olivier Guez who imagines the year 2020 of Emmanuel Macron who would have taken a passion for

, cult book of the writer Luke Rinehart who died this year.

The story, partly autobiographical, is simple: the hero makes each of his decisions by throwing the dice and therefore entrusting his destiny to chance.

Well, in the case of Emmanuel Macron, Olivier Guez, it's a bit funny.

I'm not telling you everything, but it involves Jean-Marie Bigard, yellow vests, orange shirts, a new haircut and the song