An African American dies in a police operation in Columbus, Ohio. A police officer involved did not turn on his body camera in the incident. The case is now being investigated. 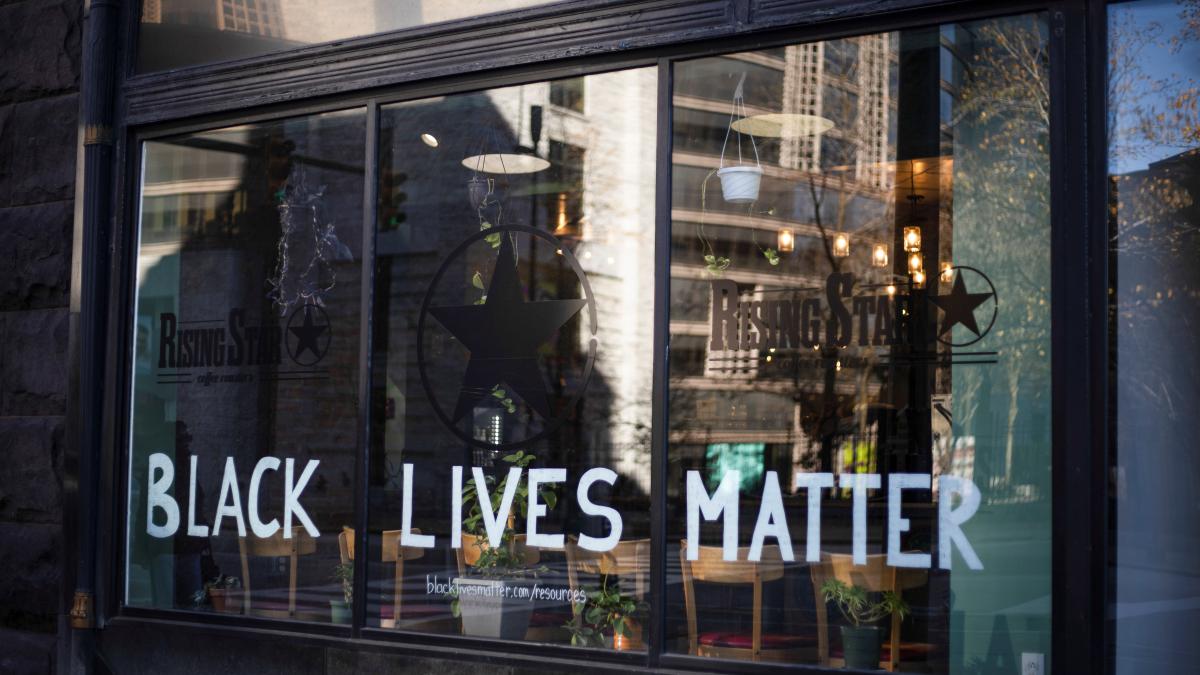 In the US state of Ohio, another African American was killed in a controversial police operation.

The mayor of the city of Columbus, Andrew Ginther, announced on Tuesday evening (local time) on Twitter.

The policeman involved did not turn on his body camera, which was unacceptable.

The officer was suspended from duty.

An investigation into the case has been initiated.

The Columbus police said officers were called by a local resident who saw a man sit in a car for a long time and turn it on and off.

When they arrived, the police found an open garage from which a man had come out.

He carried a cell phone in his left hand, his right hand was not visible.

One of the policemen then shot the man.

The 47-year-old died later in hospital from his injuries.

Further details are not yet known.

An African American was killed in a police operation in Columbus at the beginning of December.

According to police, an officer shot the 23-year-old named Casey Goodson while looking for suspects.

Goodson was not the person I was looking for.

His family's lawyers made serious allegations against the police.

They said Goodson was shot while unlocking his front door.

He had returned from a doctor's appointment.

He carried a gun, but had a license for it.

Goodson had neither a criminal record nor was he investigated.

In the USA there have been violent protests against black people over police violence this year.

The most prominent victim was the African American George Floyd, who was killed in a brutal police operation in Minneapolis, Minnesota, in late May.

Under the motto “Black Lives Matter”, there were mass demonstrations against police violence and racism for months in the USA, some of which were overshadowed by riots.