A three-year-old girl was found bleeding in the toilet rooms of the Kara Tepe refugee camp on Lesbos. The authorities are investigating alleged rape. More than 7,300 people currently live in the camp. 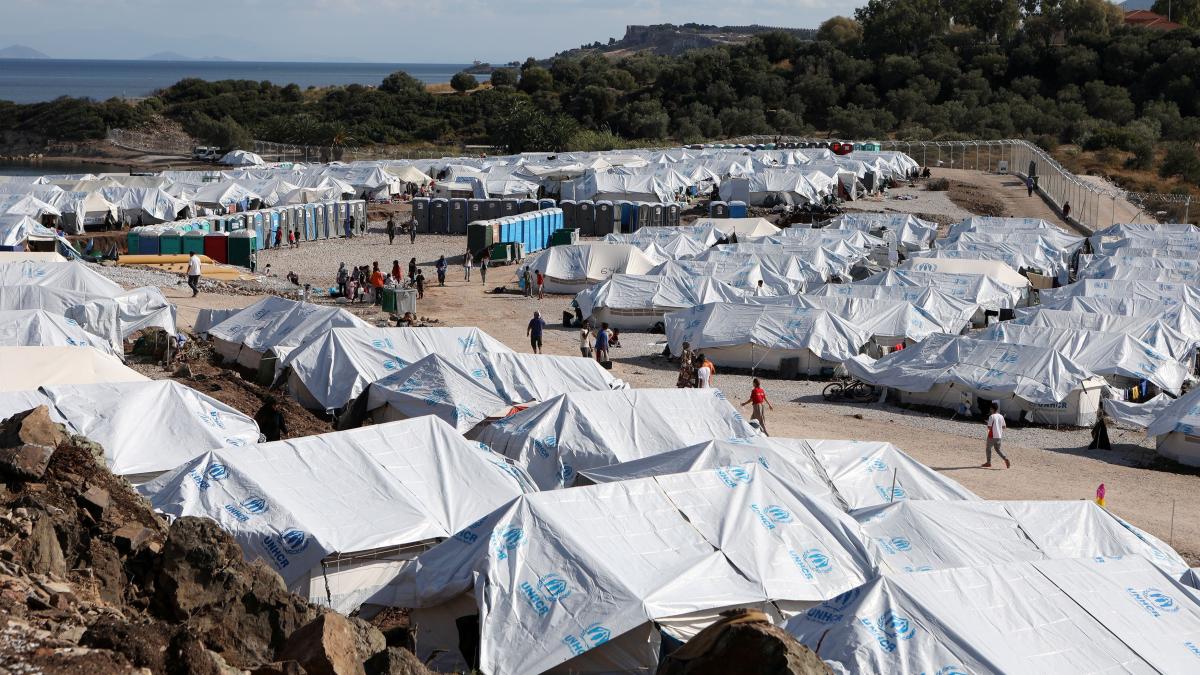 The authorities have started an investigation into the alleged rape of a three-year-old Afghan girl in the Kara Tepe refugee camp on the Greek island of Lesbos.

The girl was discovered bleeding and half unconscious on Monday evening in the toilet rooms of the camp, according to the Greek Ministry of Migration on Tuesday.

Doctors in the camp had confirmed the incident.

An investigation by a forensic scientist to clarify the suspicion of rape is still pending.

After the fire in Moria, Europe's largest refugee camp, a provisional tent camp was hastily built on Lesvos on the former military training area Kara Tepe.

More than 7,300 people currently live there.

The camp was flooded this week after it had rained heavily for several days.

“There are so many tents wet, there is no dry place.

We fear that many people will get very sick, ”wrote a group of volunteers on Facebook on Sunday.

The EU Commission announced at the beginning of December that the Greek and EU authorities would set up a “new and standard reception center” on Lesbos by September 2021.