Of the 89 AfD MPs in the Bundestag, four are currently proven to be infected with the corona virus. In many German pharmacies, the free FFP2 masks for risk groups were sold out by noon. All developments in the live ticker. 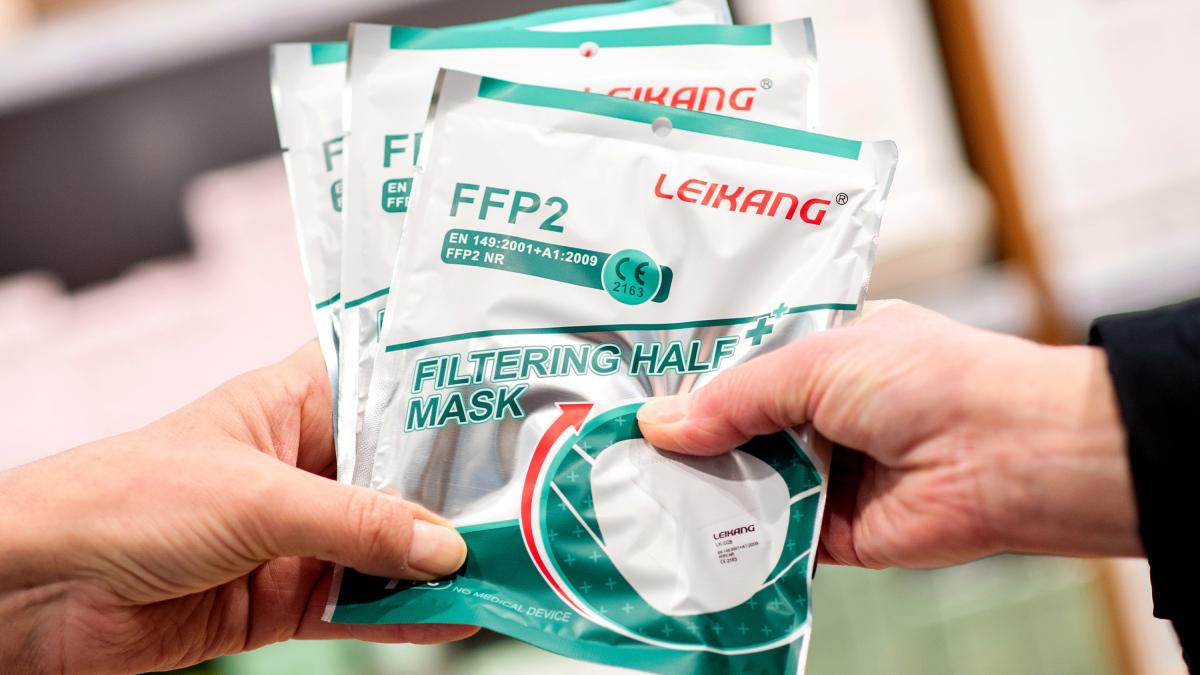 At the start of the issue of free FFP2 masks to people from Corona risk groups, the rush in many German pharmacies was great.

"A patient increase of 100 percent or more was quite the rule by noon," said the spokesman for the Federal Association of German Pharmacists' Associations (ABDA) on Tuesday afternoon after initial assessments.

Most pharmacies would have managed to get masks in time.

“For many, however, the allotments that had already been procured were already out of stock by noon,” says Kern.

However, new goods should be available from Wednesday.

The fact that a vaccine against Covid-19 developed in Germany is administered earlier in other countries than in Germany is absolutely inexplicable for the AfD.

"In the EU, only papers are checked," said the parliamentary manager of the AfD parliamentary group, Bernd Baumann, on Tuesday in Berlin.

The fact that the delay in the approval of the vaccine from Biontech and Pfizer is to be equated with more security, as claimed by Health Minister Jens Spahn (CDU), is therefore wrong.

According to him, four of the 89 AfD MPs are currently demonstrably infected with the corona virus.

Group vice Tino Chrupalla ruled out the spread of the virus in the AfD as a result of the federal party conference in Kalkar at the end of November.