Putin expressed condolences on the death of Gaft

Russian President Vladimir Putin expresses condolences in connection with the death of the People's Artist of the RSFSR Valentin Gaft, said the press secretary of the head of state Dmitry Peskov. 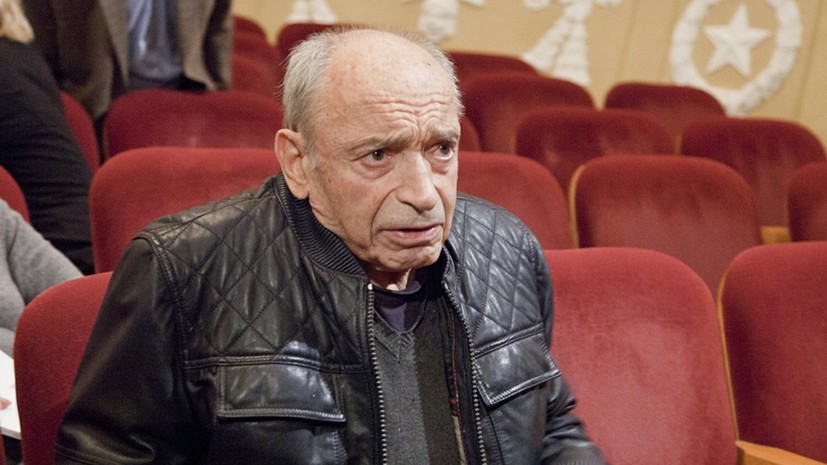 “The President believes that this is a great loss for all fans of Gaft's talent and for the entire Russian culture,” RIA Novosti quotes him.

In the near future, the Russian leader will send a telegram of condolences to the family and friends of the actor.

Soviet and Russian theater and film actor, theater director, People's Artist of the RSFSR Valentin Gaft died on December 12 at the age of 85.

He will be buried at the Troekurovsky cemetery.