Full Disney program for "Star Wars" and "Indiana Jones": Dozens of new series and movies have been announced by the entertainment group. This will primarily expand the Disney + streaming service. 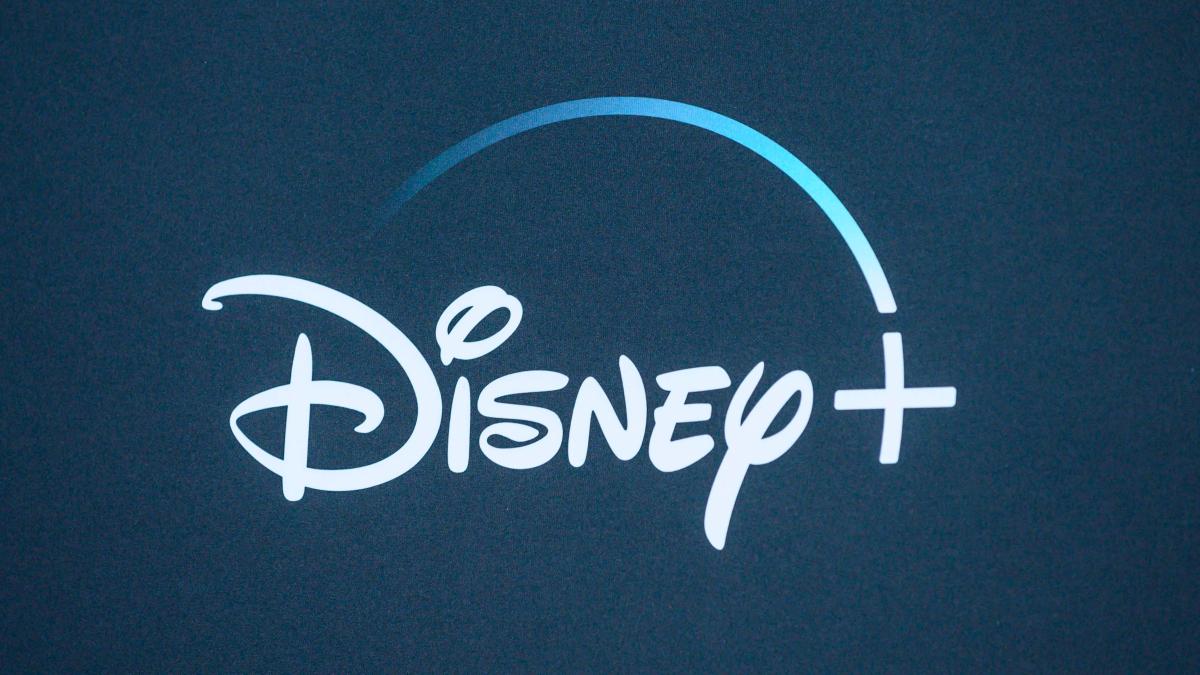 The US entertainment giant Disney announced dozens of new series and movies on Thursday, with a focus on the “Star Wars” universe and the expansion of its streaming service Disney +.

Fans of Marvel and Pixar productions and series like “Sister Act” and “Indiana Jones” can also look forward to it.

During the several-hour presentation at Investors Day, ten new “Star Wars” series were announced, including “Obi-Wan Kenobi,” in which Ewan McGregor as the iconic Jedi master and Hayden Christensen as Darth Vader clash.

Kennedy also announced the return of Harrison Ford in his role as Indiana Jones.

The shooting for the adventure film, directed by James Mangold, is planned for the coming spring, the theatrical release for July 2022. Almost 30 years after the original film "Sister Act", Whoopi Goldberg is said to be back as the singing nun Deloris Wilson in "Sister Act 3" occur.

The comedy is slated for Disney +.