Literature without borders - Bernard Chambaz, memories of a trip to Russia

Born in 1949 in Boulogne-Billancourt, Bernard Chambaz is a novelist and historian, cycling and football fan, member of the French football team of writers. Author of numerous novels and ... 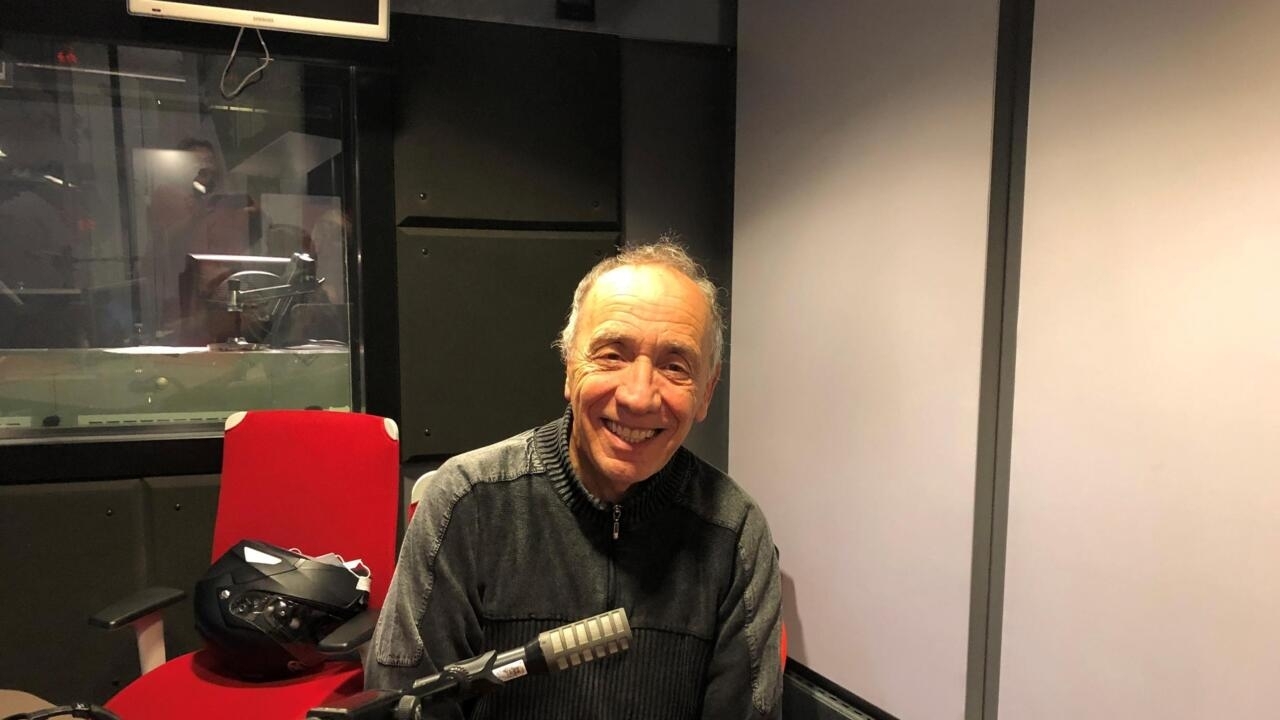 Born in 1949 in Boulogne-Billancourt, Bernard Chambaz is a novelist and historian, cycling and football fan, member of the French football team of writers.

Author of numerous novels and essays, Goncourt Prize for the First Novel in 1997 for “The Tree of Lives”, he also published in 2019: “Another Eden”, dedicated to one of his favorite authors Jack London.

His new book "Hurray the Urals again" is the story of his recent trip to Russia, it is published by Paulsen editions.

"Winter by train, summer by bus, Bernard Chambaz traveled the Urals from south to north. Located between the capitals of the west and the immensity of the Trans-Siberian region, the border between Europe and Asia, this This territory remains unknown. This trip owes to his love of Russia and its people, but also to the power of books. Among them, there is the largely forgotten and rather scathing collection of Aragon (Hurray the Urals), the shadow of Pasternak and Doctor Zhivago, the darker shadow of Chalamov and the Gulag. The Urals, it is also the native land of Boris Yeltsin, whose footsteps we will follow. We will verify that the statues of Lenin do not have not all been debunked, far from it, and that if we have been able to evoke the end of the red man, homo sovieticus tends to become for the younger generations an object, if not a subject of folklore. "