People's Artist of Russia Nikolai Ivanov, who played the main role in the Soviet serial film "Eternal Call", died at the age of 77. This was reported at the St. Petersburg Theater for Young Spectators. A.A. Bryantsev. 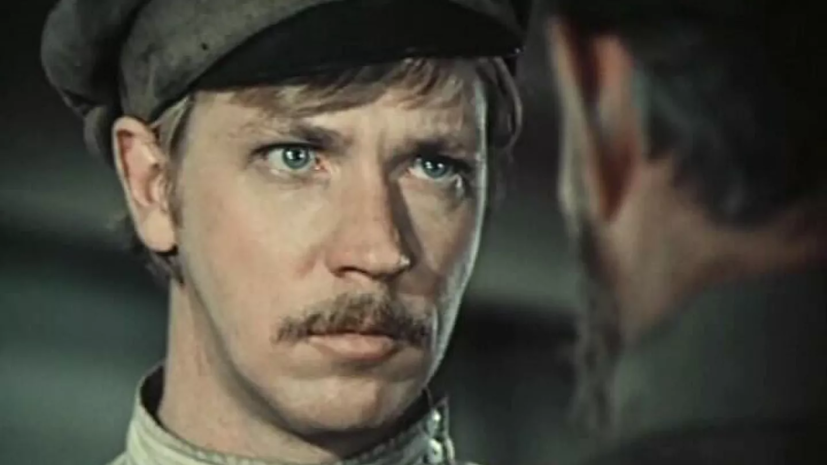 “Today, December 11, Nikolai Nikolaevich Ivanov passed away,” the theater said in a message on VKontakte.

The actor died of heart failure after a long illness.

The date and place of the farewell will be announced later.

On December 2, People's Artist of Russia Boris Plotnikov, known for his role as Dr. Bormental in the film Heart of a Dog, died from the consequences of the coronavirus infection COVID-19.

The rector of GITIS, theater critic Grigory Zaslavsky, in an interview with the Zvezda TV channel, called Plotnikov one of the best actors on the Russian stage.