Personal history of the struggle: what is known about the serial sequel to the film "The Silence of the Lambs"

The first teaser of the series "Clarissa", a sequel to the 1991 film "The Silence of the Lambs", has appeared online. The action of the new tape takes place shortly after the events described in the cult picture. FBI agent Clarissa Starling is in the center of the plot again. She continues to investigate crimes and catch serial killers. At the same time, as the creators of the project note, much attention is paid to the personal life of the heroine, who is forced to constantly struggle with childhood injuries. The main role in the series is played by Rebecca Breeds (Pretty Little Liars, Newcastle). 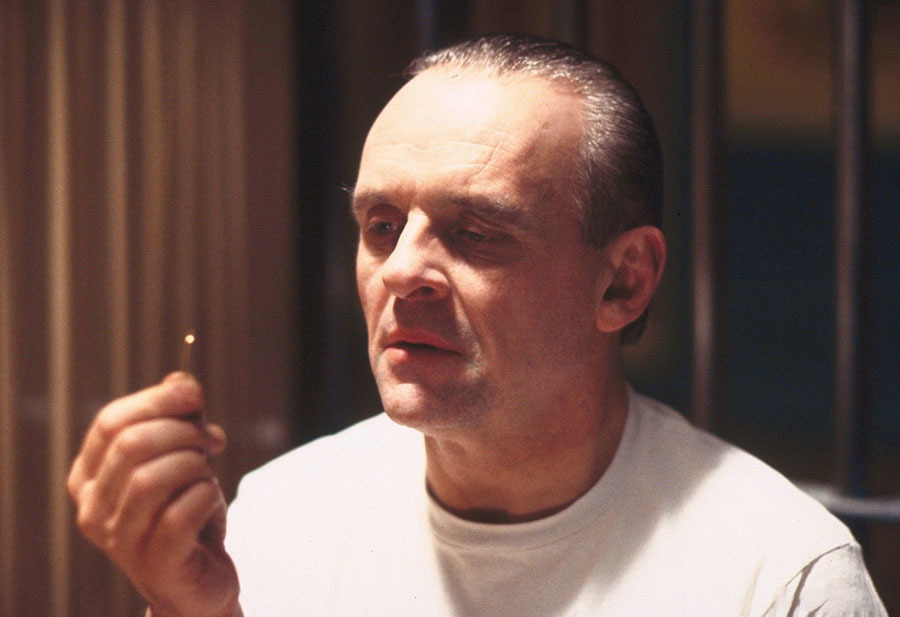 CBS Studios has released the first teaser for Clarissa, the sequel to Jonathan Demme's 1991 cult film The Silence of the Lambs.

The premiere of the project will take place 20 years after the release of the full-length film - February 11, 2021.

The short 50-second video includes footage of forests, rivers, tunnels and cities associated with the crimes that Clarissa Starling has to investigate.

Also in the teaser there is a reference to the Buffalo Bill case, which the FBI agent dealt with in The Silence of the Lambs, and for a moment the maniac himself appears.

Given that he was killed in the film by Clarissa herself, it can be assumed that the girl will return to the memories of that period.

The series is set in 1993, shortly after the events described in Demme's film.

According to Deadline, the new tape will tell the personal story of Clarissa Starling.

After completing a high-profile case, the agent returns to his work and continues to catch serial killers.

At the same time, the heroine is forced to cope with childhood traumas that haunt her throughout her life.

The Silence is Over.

The main role in the project went to Australian actress Rebecca Breeds.

Breeds also starred in the projects "The Big Wave", "The Ancients", "Newcastle", "Notoriety".

The role of Buffalo Bill was played by Simon Northwood ("The Space", "The Recruited Cops").

Other artists involved include Nick Sandow (Force Majeure, Orange Is The New Black), Erica Anderson (What We Do in the Shadows), Jane Atkinson (Free Willie), Michael Kudlitz (Southland ), Cal Penn (King of the Parties, The Big Bang Theory).

Deadline claims that according to unconfirmed reports, Hannibal Lecter is not expected to appear on the series.

Lumet and Kurtzan worked on the script.

According to them, "Clarissa" is the personal story of the struggle of one of the most indestructible American movie heroes.

Interestingly, the MGM company, involved in the creation of the project, planned to shoot a series about Clarissa Starling back in 2012.

Then it was assumed that the tape will talk about the professional activities of the young heroine, a recent graduate of the FBI Academy.

This project received no further development.

The 1991 film The Silence of the Lambs is based on the 1988 novel of the same name by Thomas Harris about serial killer Hannibal Lecter.

Anthony Hopkins and Jodie Foster played the main roles in the film.

The tape was warmly received by both critics and viewers - its rating on the Rotten Tomatoes website is 96% and 95%, respectively.

The project has received other awards as well.

Among the most prestigious are the Golden Globe, BAFTA, Silver Bear of the Berlin Film Festival.

Over time, the tape has earned the status of a cult.

It ranks 23rd in the rating of the best films according to the IMDb portal.

The main character was awarded the first place in the list of the greatest movie villains by the American Film Institute.

Events in it unfold ten years after the main story.

Anthony Hopkins returned to his role with Clarissa played by Julianne Moore.

The project was directed by Ridley Scott.

In 2007, the premiere of the prequel "The Silence of the Lambs" - Peter Webber's tape "Hannibal: Ascent" took place.

It tells about the difficult childhood and youth of the iconic character.

The main role was played by French actor Gaspard Ulliel.

The latter won the Saturn award for this role.