Dani Fernández: "Sometimes I have felt bad because your sexuality seems more important than your music"

Dani Fernández (1991) became known a decade ago with Auryn. The Ciudad Real came to the successful Spanish boyband at only 18 years old and, although his life on stage had

The Ciudad Real arrived at the successful Spanish boyband at only 18 years old and, although his life on stage had begun a few years earlier - he participated in

-, in the group he experienced what it feels like to be the idol of millions of young people, filling stadiums and having the media aware of all facets of his personal life.

His whole life falls apart and he decides to

Of course, with a totally different project.

Fame or money no longer matter, just telling your own story.

Now he compiles in

(Warner Music), everything he experienced in these first steps as a soloist and where he also has the collaboration of friends such as Funambulista, Nil Moliner or David Otero.

Q.- How do you remember the first time you went on stage alone after years of success with Auryn?

Did you feel pressure to prove?

I think that first moment was the most difficult of my life because I literally got on stage alone.

My musicians had not come yet because what I wanted to do with my project was to tell people that I am another person.

It is a totally different project.

, I spent like three years preparing it, preparing my stories, telling people what had happened to me

A large part of the songs, for example, are about heartbreak because I had just left a relationship that had left me quite touched.

It was a way of telling people that this was Dani Fernández.

That what had happened previously in the band had been a part of my life but that Dani Fernández is this and what he wants is to tell things.

Q.- So you didn't compose songs with the group?

Really when I start to write 100% I don't count the time in Auryn, we had composed some songs but I don't feel them mine.

They were songs together, telling stories that had not happened to me.

In fact, when I started writing these first songs, I didn't feel like a composer.

I have learned from Funambulista, from Andrés Suárez, from David Otero.

who have taught me how to count, because what they do is count things.

I don't know if that is why I feel very comfortable when it comes to writing with more people, with my friends.

Q.- Aren't you afraid of opening yourself up to the public?

I am not afraid because I think I am doing something nice.

It is true that there was a time in my life that was quite screwed up, I don't know if there will be people who might find it strange but I needed to open up that way.

I'm talking about stability in the sense of work, tour, with my girlfriend I had been three years ... I was heading towards a place and, suddenly, everything falls.

My life falters and, of course, you have to get it back on track.

So what saved me, and I realized, were the songs

When you sing a song you are singing something that has happened to you and people receive that truth and I think they carry that story into their own history.

Q.- And when, as you say, everything falls apart, how do you manage your ego from going from playing on the WiZink to doing it in a room for 50 people?

For me it was something nice, really, but I also wanted to do that.

In other words, the love for music has been so great that as long as I had to eat I was happy.

Let's see, sometimes it was hard for me because you said, damn, there are 30 people and there are times that they even disconnected from you.

I have come to play in a place where people weren't even looking at me.

So, of course, when you then go to a site and see 2,500 outstanding people, you are more impressed

But of course, man, is that if you have not lived the above is when you go back a little there, I think.

I have been lucky to live all those stages and I do not regret anything.

I would go back to the same thing over and over again.

Q.- What memories do you have of fame when you were one of the guys from "the boyband of Spain"?

I don't even want to think about it.

Sometimes I have been a disaster.

But I think now I have learned a little to cope with this kind of thing.

At the age of 20 you were away from home all day, you had money to be able to do whatever you wanted ... But I think that

little by little time is teaching you that this is only going to be lived once and that really the essence of life it is in other things that are not the fame, the money and all that

That is why I am much happier now.

When I go to play a room I feel lucky and I don't want to lose it for the world, and I have seen that I could have lost it.

So every day I try harder.

Q.- Has your relationship with fans or with social networks changed?

I use social networks less and less, really.

My personal life from time to time.

But before I was all day with social networks and I have realized that the essence is in other things.

The essence is to have a drink with my friend Nil [singer Nil Moliner] and not put it on social media.

Now I am forcing myself a bit to keep in touch with people because whoever follows me and makes a comment matters to me.

But it is true that I also do not want to be a fake and put things that do not come out.

Q.- Better that than creating a character

I consider that when I get on stage it is me and I am telling my stories and my things.

I am not a character.

I remember being silly in a video clip when we were recording things with the band and I was a zero actor.

It shows me a lot, I'm terrible.

Q.- How were you when all the time there was a debate about the homosexuality of the members of Auryn?

see, the issue of sexuality is that people don't care.

I have had many messages about whether I am.

I think that people have to go to see music not to the private lives of others.

That is why I have always stayed on the sidelines and my teammates the same.

And if they have felt bad, that

, because I always tried to be with them.

It has nothing to do with it.

Q.- But did they send you direct messages asking you?

I don't know why it matters so much.

I'm straight and I don't have to explain it.

And whoever it is either.

If he wants, perfect and I think it's great.

But everyone feels free to do what they want.

Q.- Well, that's what you were saying about the interest in networks for private life

I, for example, am a geek of artists that I like.

I see all the interviews of all the groups that I like.

I see it all because I want to learn.

But I don't care who the group I like goes to bed with.

What I want is to know how he composes.

So for me they are other types of interests.

And then, types of profiles have become fashionable on Instagram that are telling their lives.

I spend my life watching series, watching movies or in the studio.

So what am I going to put? Every day the movie I'm watching?

I feel like the people who follow me don't care, that they care more about my music.

Q.- Where do you see yourself in the future?

My dream is to be 90 years old and continue dedicating myself to music on whatever scale.

I don't care if it's playing in a bar or at the WiZink.

What I want is to continue to be able to pay for my house with money from music.

I don't want to have other dreams like playing in huge places.

What I have right now, neither more nor less, until I am 90 years old

IdolsSkone: "I don't forget that we have been media clowns for many years"

ÍdolosZarcort: "I have released 200 or 300 songs about videogames and I was a bit up to the egg"

IdolsMaría José Llergo: "Country people are not intellectually limited or in any other way" 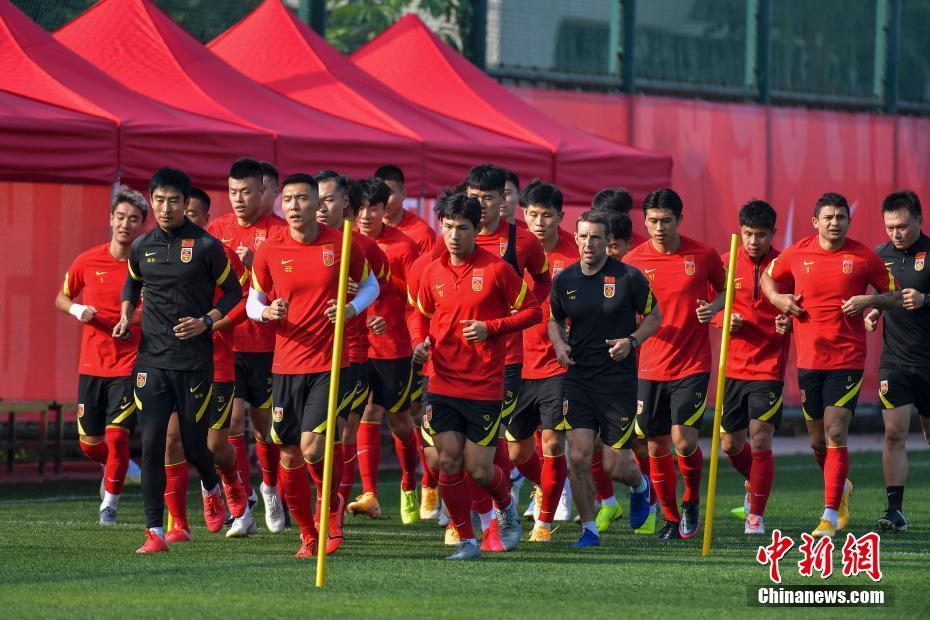