Date and place of farewell to Plotnikov became known

Farewell to People's Artist of Russia Boris Plotnikov, who died at the age of 71, will be held at the Moscow Art Theater. Chekhov on December 5. 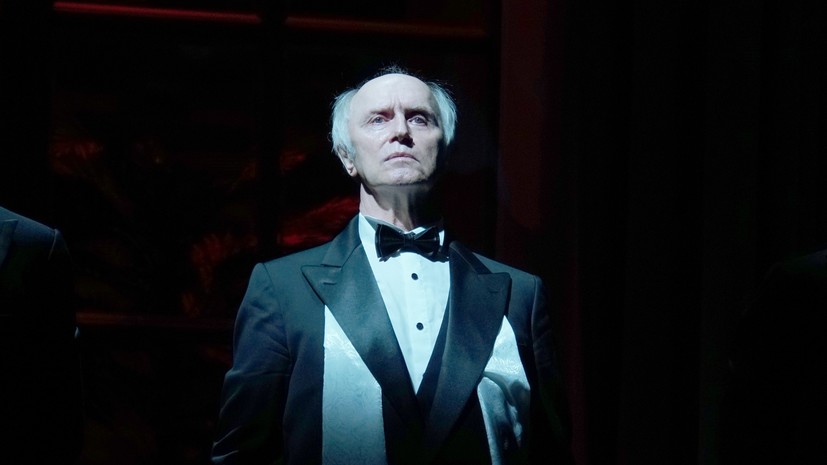 This was reported to TASS at the Russian Institute of Theater Arts - GITIS.

“Farewell to Boris Grigorievich Plotnikov will be held on Saturday at the Moscow Art Theater.

It is specified that parting will be entered according to the lists.

President Vladimir Putin expressed his condolences on his death.