Guest of Emilie Mazoyer's show &amp; quot; Musique! &amp; Quot ;, singer Sharleen Spiteri has revealed several information on the future of her group Texas for next year. Very Francophile, she hopes to come back to sing in France as soon as possible. 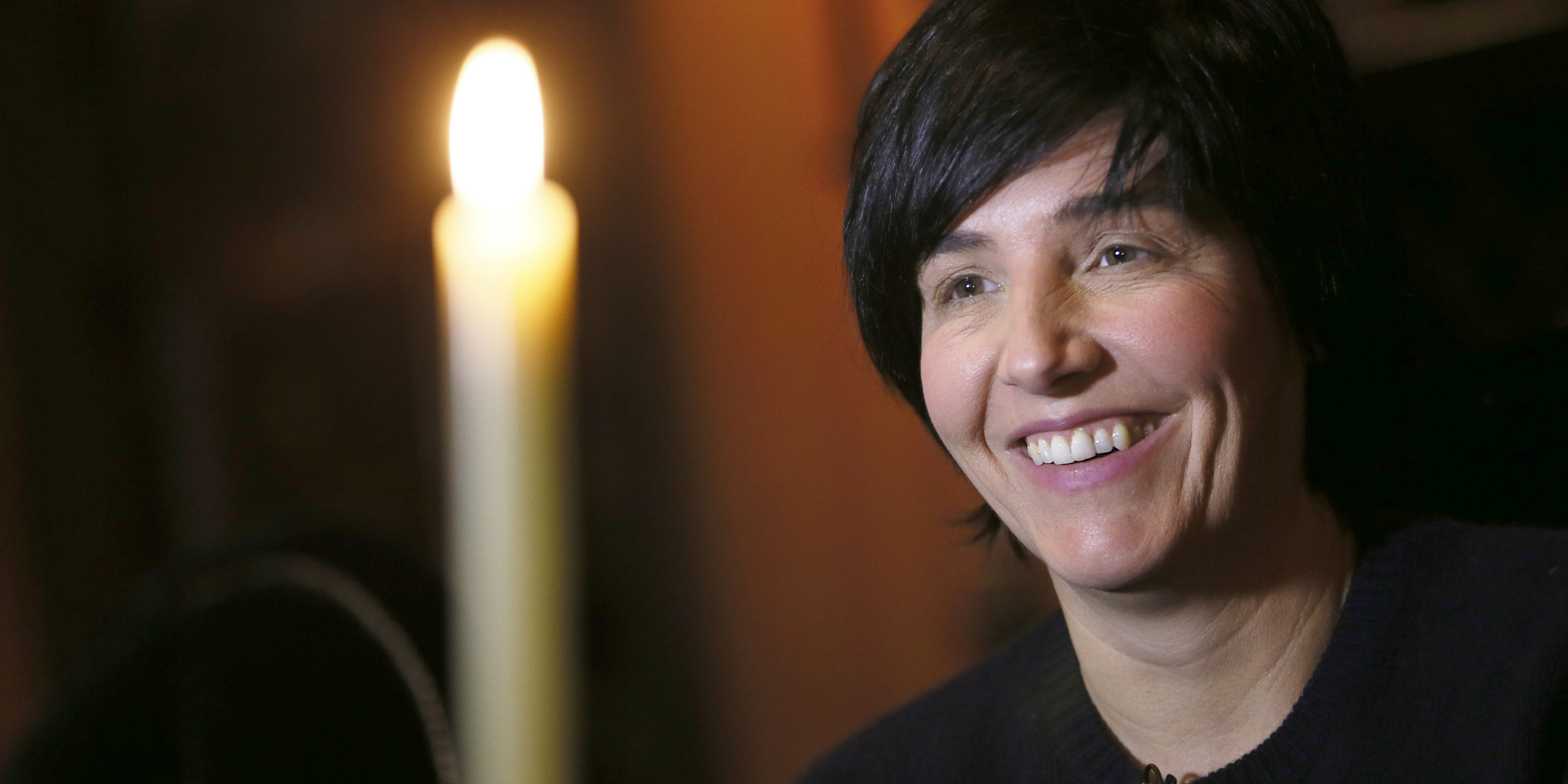 Guest of Emilie Mazoyer's show "Music!", Singer Sharleen Spiteri has unveiled several information on the future of her group Texas for next year.

Very Francophile, she hopes to come back to sing in France as soon as possible.

Say what you want

, the group Texas offers a new track in collaboration with the rap group Wu-Tang Clan,

And Sharleen Spiteri, leader of the Scottish group with the American name, was also preparing other surprises for her audience, which she unveiled on Monday night on the

"Guys, you will have a new album, it's ready. It will be released next year", revealed the singer on Europe 1. "We intended to release it this year, but doing it in 2020 is was impossible ".

The singer explains that the group would like to publish this new album "in the wake" of its duet with the Wu-Tang Clan.

We can therefore imagine that this disc will be released at the beginning of the year 2021. It will be the tenth studio album of the group, and its first since 2017.

We don't yet know what this new Texas album will look like.

Over the years, the group of

have accustomed their audiences to constantly transforming their music.

"There are a lot of very different things about this new album, it takes you on a very big journey," promises Sharleen Spiteri.

"You are going to hear all kinds of things. We approached different genres. Our passion and our joy are very present on this album, we hope that the public will be very happy and very surprised."

"My hands wiped the vomit of Sharleen Spiteri": Monsieur Octopus goes back behind the scenes of "Pompettes Recipes"

A tour that will pass through France

Lan singer, who is "very anxious to get back on the road with the group", also explains that a tour was initially scheduled for October 2020, and that it is already postponed to May 2021. "I meet them. fingers very strong, but normally we were to come and play in France in October of next year ", she reveals.

"I hope to come back long before that for the promotion of this new album."

"Hopefully I could come and sit in Paris soon for a good tea and a 'Le Parisien' sandwich, which is my favorite," she smiles. 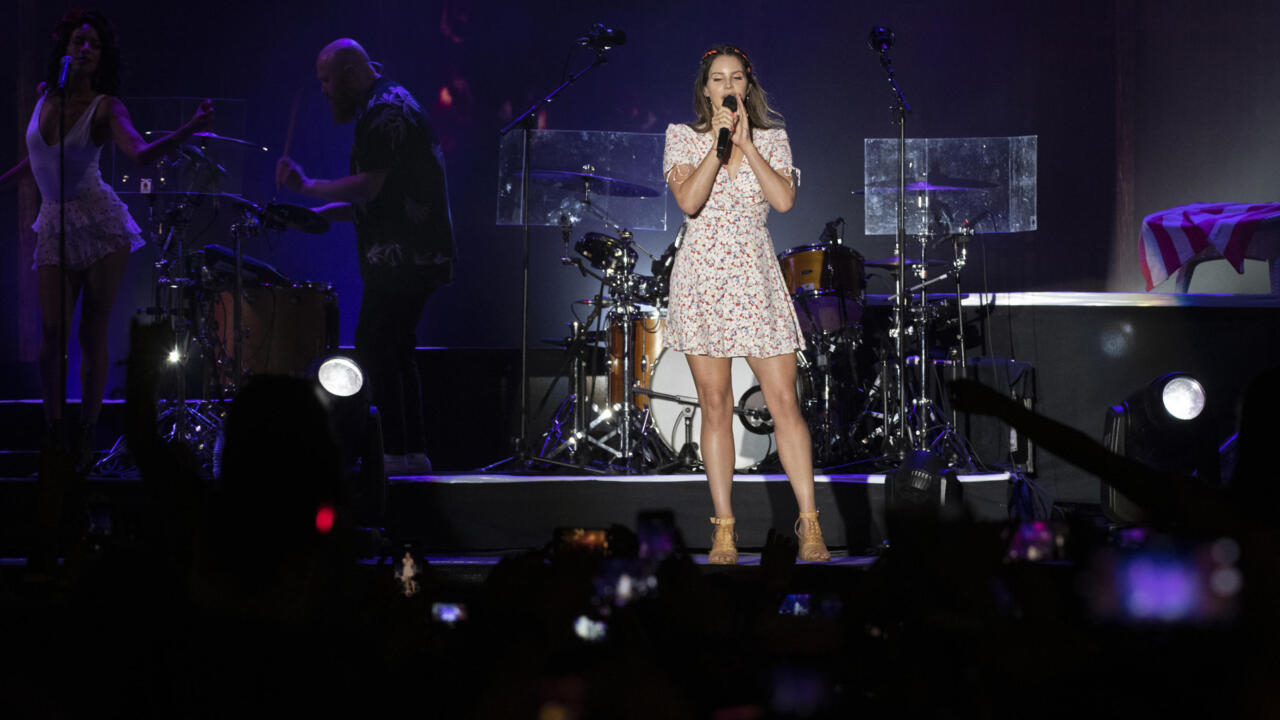 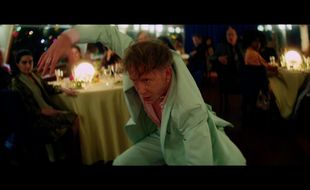 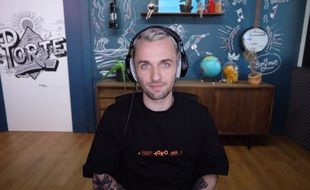 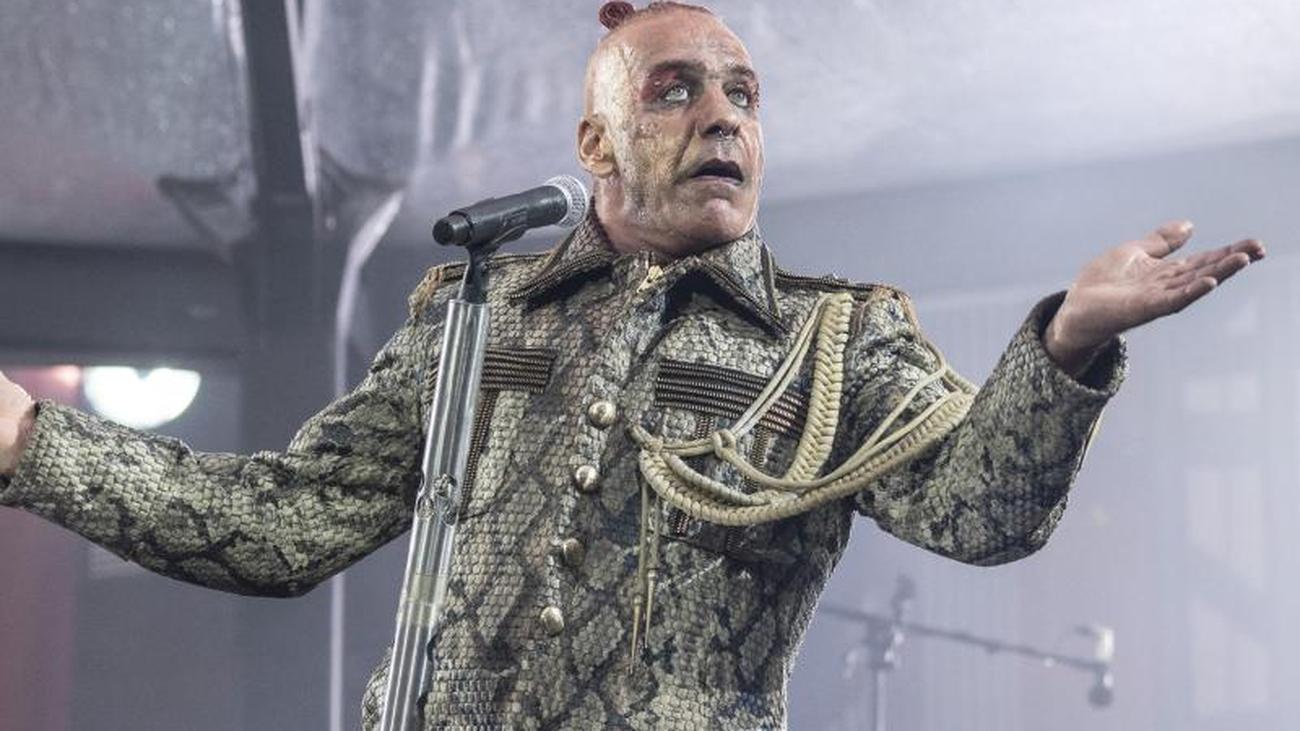 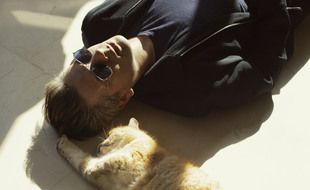 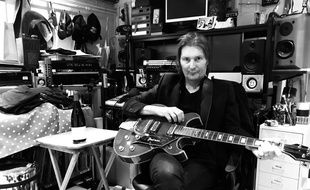 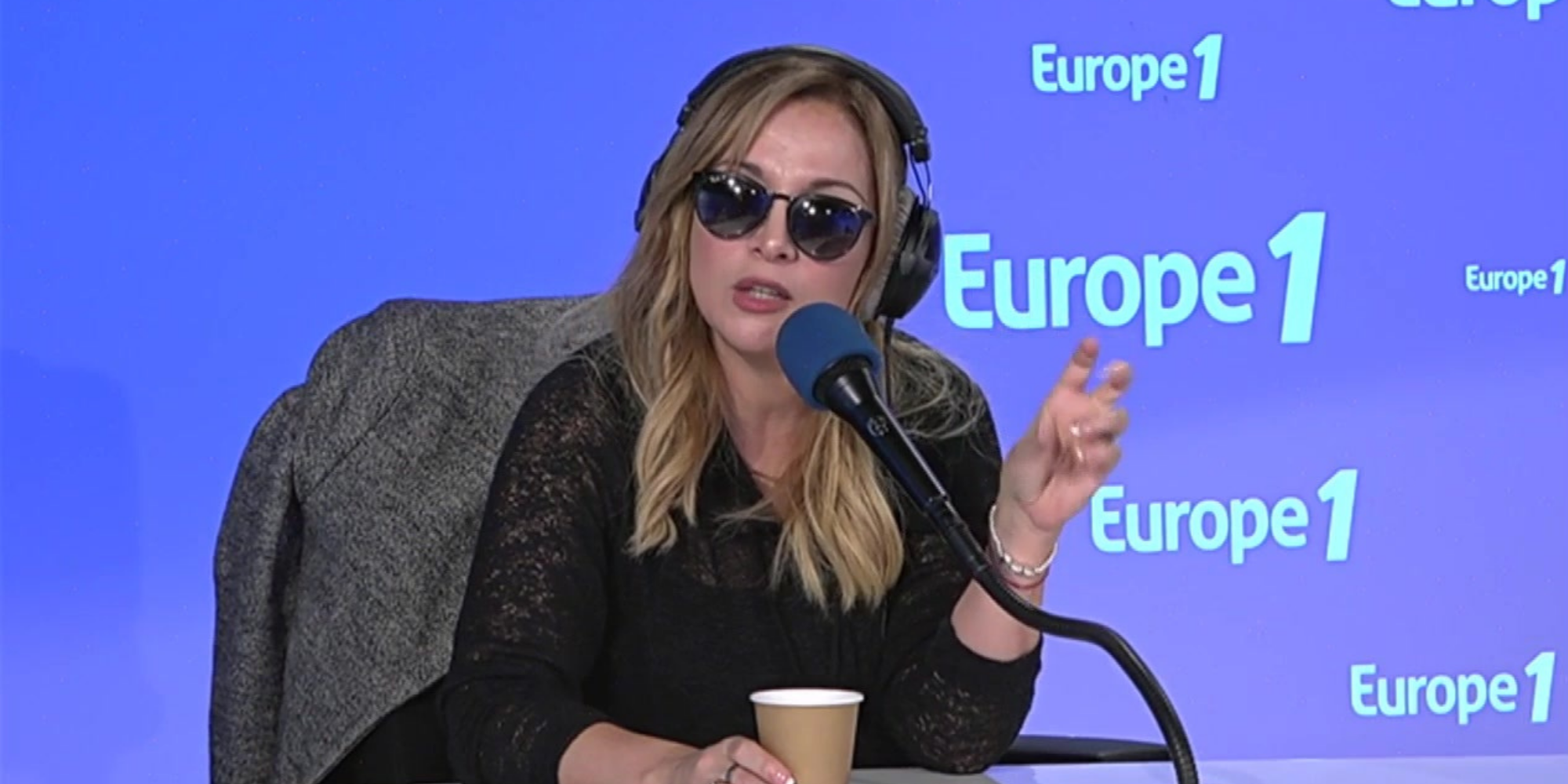 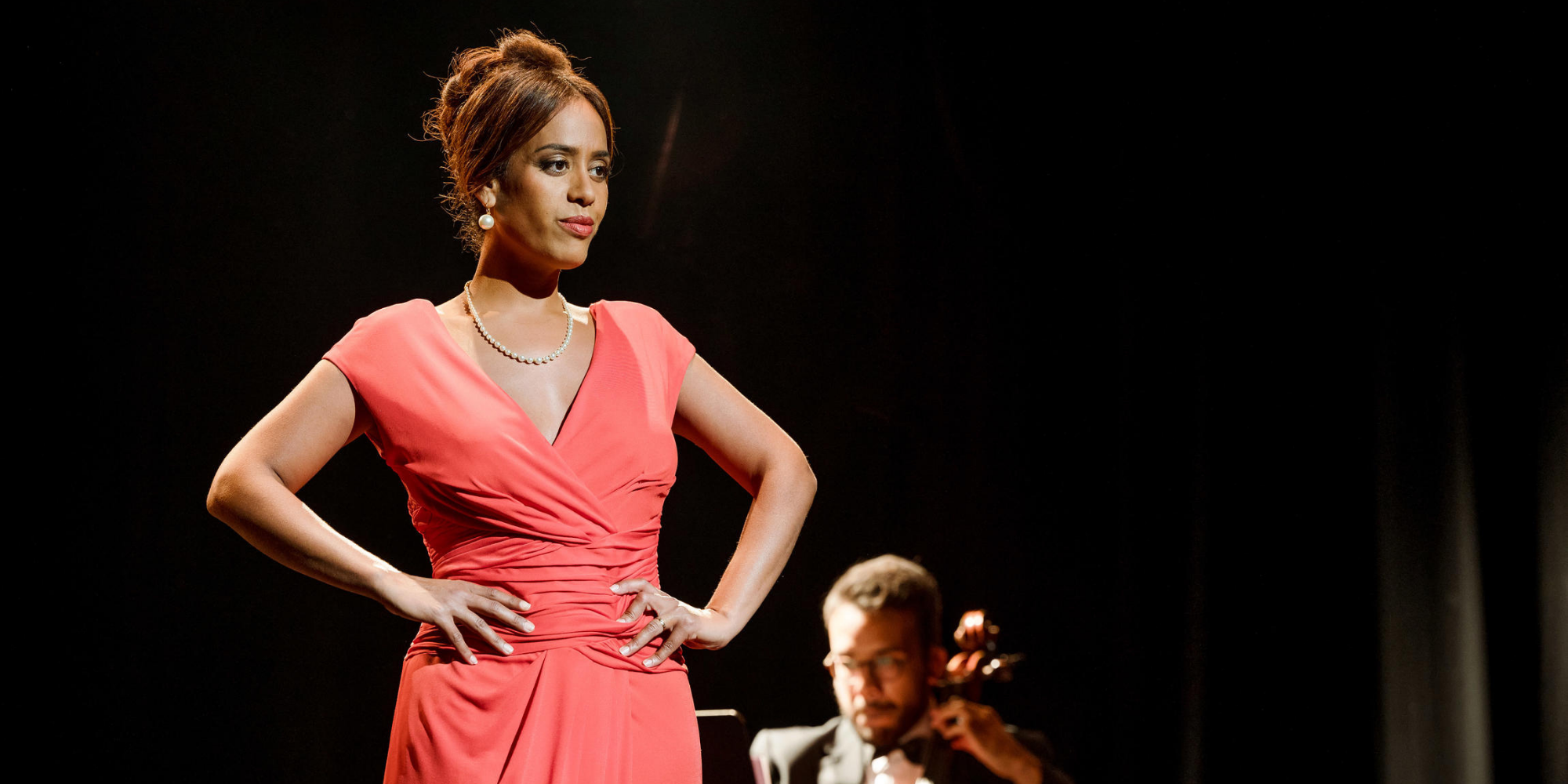 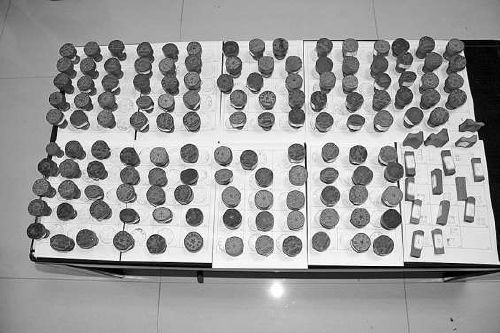 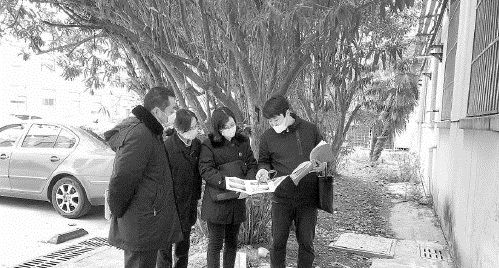 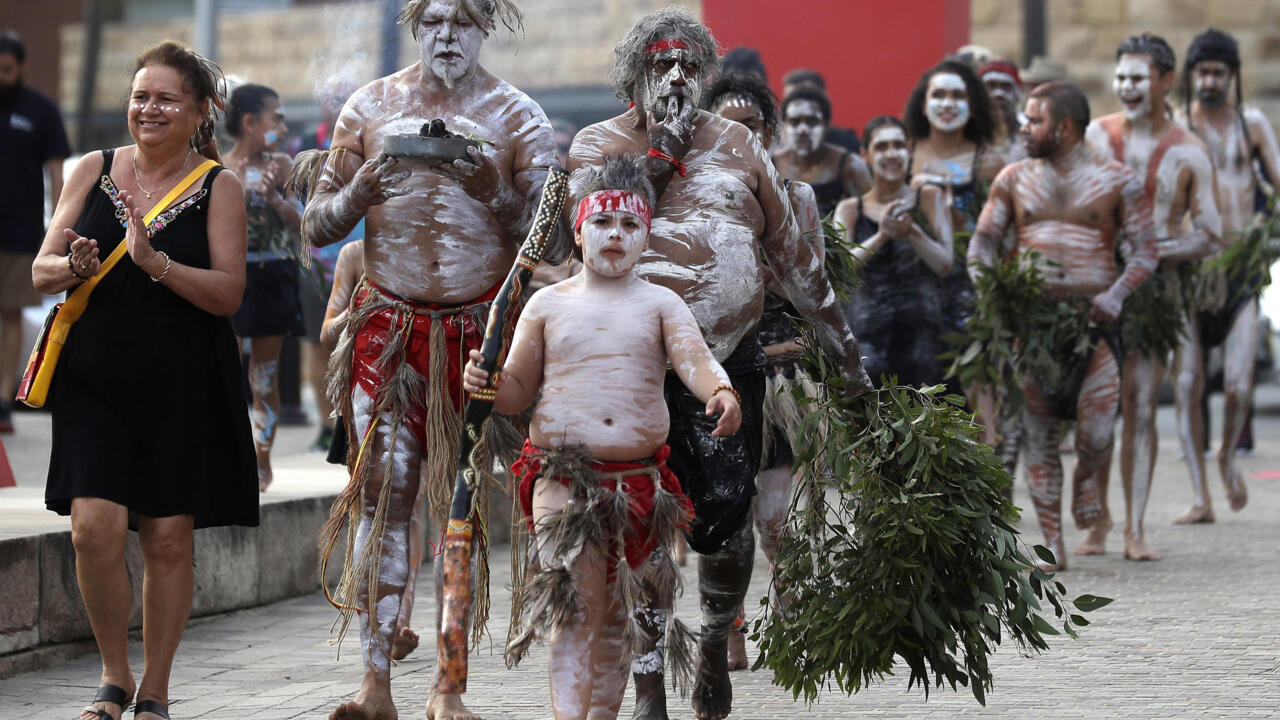