Cosmetics that are inspired by Nobel Prize-winning research

Anti-aging cosmetics today seek inspiration from basic scientific research that was awarded the Nobel Prize. Some of the award winners work themselves on products that are supposed to provide firmer skin and glow. Do they really work?

A lot of hype, a lot of hope: This is a fairly precise description of the essence of anti-aging cosmetics.

How do you get this ripple here and the sagging there under control?

There is cream, oiled and treated with serums.

The market is huge.

There are products for the day, the night, the eyes, the décolleté, natural cosmetics and doctor brands.

Now a new genre is emerging: cosmetics that rely on basic scientific research that has been awarded the Nobel Prize.

At Noble Panacea, the Nobel Prize winner himself is at work: The skin care brand launched by Sir James Fraser Stoddart in 2019 and now also available in Germany is based on his research on “molecular machines”, for which he worked in 2016 (together with two other scientists, the French Jean-Pierre Sauvage and the Dutchman Bernard Feringa) was awarded the Nobel Prize in Chemistry.

As part of this research, the Briton, who has been living in the USA for decades, and his team developed the

(OMVs) that are used in Noble Panacea's products.

These are tiny particles that are used as a means of transport for active ingredients.

"These OMVs are around 10,000 times smaller than skin cells, so they can penetrate them and release the active ingredients there," says Fraser Stoddart.

“And about ten times slower than the average cosmetics available on the market.” At the same time, the OMVs, which are based on starch and potassium salt, should be able to be programmed so that they release the active ingredients at the optimal time.

In the box: The Absolute Active Replenishing Moisturizer from Noble Panacea with 30 daily doses costs 374 euros

According to an in vitro study - that is, the tests were carried out in the laboratory, not on humans - 35 percent more active substances are transported into the skin.

“In principle, these drug taxis are a good thing,” says Yael Adler, dermatologist and nutritionist in Berlin, non-fiction author (“Haut nah”) and member of the German Society of Anti-Aging Medicine.

The active ingredients that Noble Panacea uses - the name immodestly means “noble panacea” - are well known: The list of ingredients in the moisturizer in the “The Absolute” line for mature skin includes, for example, retinol, aloe vera and coenzyme Q10 , Macadamia nut oil, goji berry extract.

Because the company relies on "clean" care, it does without preservatives such as parabens, as well as silicones, phthalates and fragrances.

This makes the products allergy-friendly, the latter also being unisex.

As far as the packaging of the high-priced cosmetics is concerned, the brand relies neither on pots nor on pump dispensers, but on single doses in sachets made of coated aluminum (similar to cosmetic samples), which are packed as a 30-day supply in a kind of jewelry box.

From a dermatologist's point of view, single doses make sense because no preservatives have to be added, but their environmental balance is poor - even if their own recycling system is offered.

Those who want to take care of themselves with the molecular transporters will make the credit card glow: Depending on the product line, between 2700 and 4500 euros are due per year - only for the moisturizing cream.

The four-week cure “La Cure” from the “Sisleÿa L'Intégral Anti-Âge” line from Sisley is in similar price ranges.

The French family company, founded in 1976, is one of the pioneers of science-based phytocosmetics, i.e. skin care with herbal ingredients, the effectiveness of which is researched in the laboratory.

The anti-aging cure is inspired by the work of the Japanese cell researcher Yoshinori Osumi on autophagy, for which he was awarded the Nobel Prize in Medicine in 2016.

Put simply, autophagy is a breakdown and recycling process in the cell that ensures its survival.

The four-week cure, which according to the manufacturer should be used twice a year, comes in a cassette with four 10 ml pump dispensers and costs 895 euros.

There is a little bit of both involved in Argentum.

As the name suggests - Argentum is the Latin word for silver - the British brand relies on the precious metal, which has anti-bacterial and anti-inflammatory properties.

Argentum uses it in the form of colloidal silver, i.e. ultrafine particles.

The second active ingredient is DNA HP, a polymer that is extracted from salmon milk, i.e. fish seeds.

This is where the Nobel Prize comes in, which is prominently mentioned on the website.

However, the exact relationships are not specified.

The extraction process is said to be based on the work of Francis Crick, James Watson and Maurice Wilkins, who received the Nobel Prize in Medicine in 1962 for their discovery of the structure of DNA - the famous double helix - and its function.

The Argentum active ingredient DNA HP is said to stimulate the production of collagen and elastin and to donate moisture.

With black and white pen drawings and tarot card aesthetics, the company does not rely on a clean laboratory look, but on noble witch's kitchen.

What also continues in the name of the cream “la potion infinie”, which is intended for all skin types: In German it means something like “infinite elixir”.

Accordingly, the cream comes in a dark purple jar (190 euros), from which it should be removed with a separately available silver spatula (121 euros).

From a dermatologist's point of view, open pots are problematic because the contents can easily become contaminated.

Is cosmetics inspired by Nobel Prize-winning research the key to firmer, youthful skin?

Dermatologist Yael Adler has a clear position: “Aging is a multifactorial process.

Anti-aging is too complex to be countered with a cream. ”So the revolution in skin care is still a long way off. 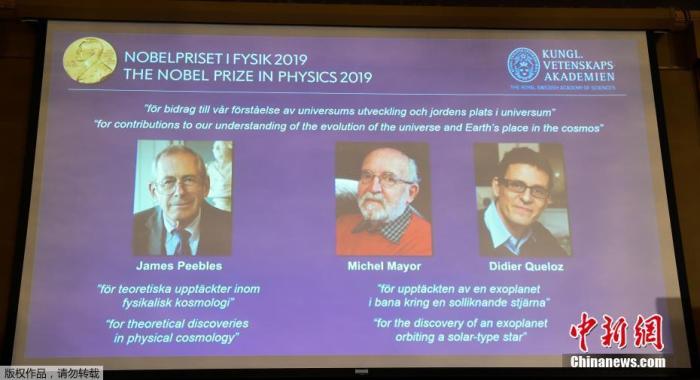 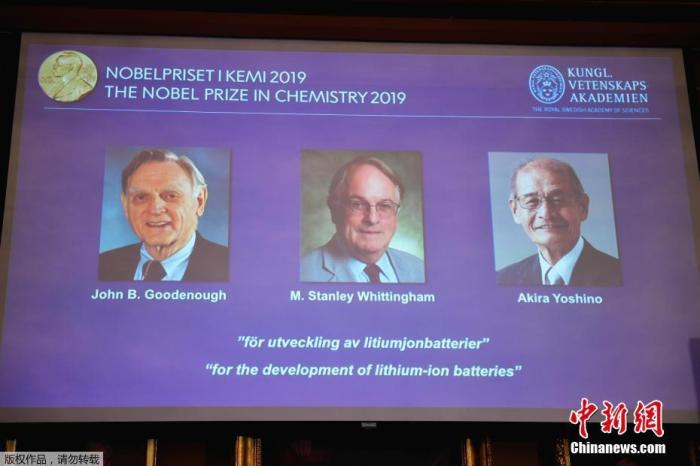 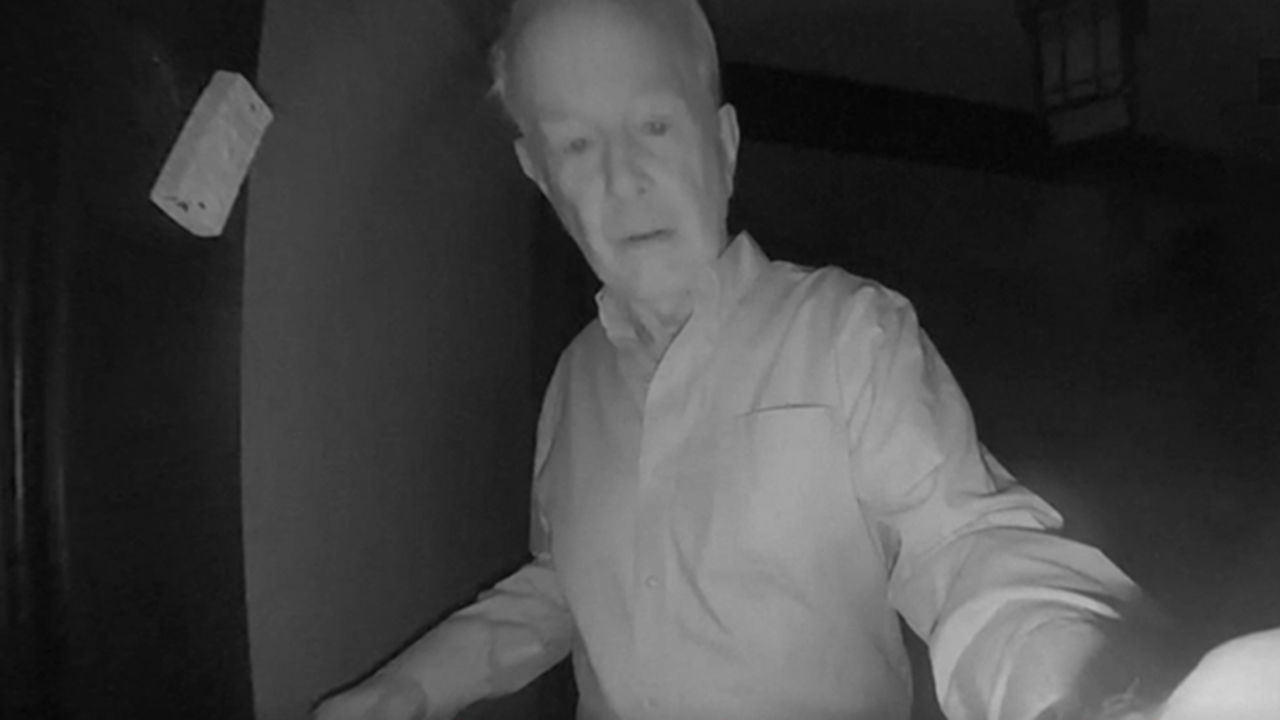 News/Politics 2020-10-05T22:02:44.276Z
Three scientists won the Nobel Prize in Physiology or Medicine for the discovery of hepatitis C virus 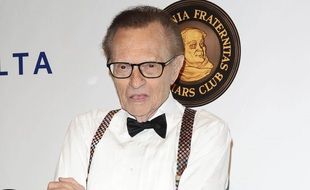 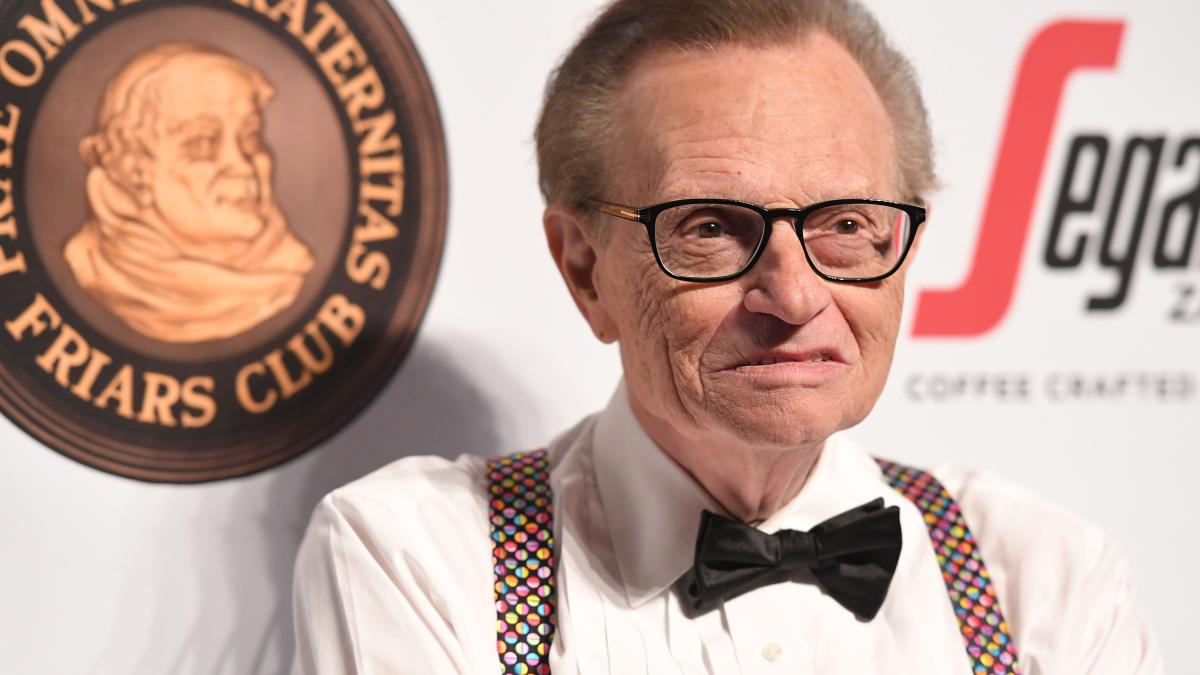