The rage against love scenes in Indian film

Local politicians in India have reported a TV series to the police because it depicts love between a Muslim and a Hindu. And this is not the first time that film romances across religious boundaries have provoked protests. How is it that? The cultural news is sorting out. 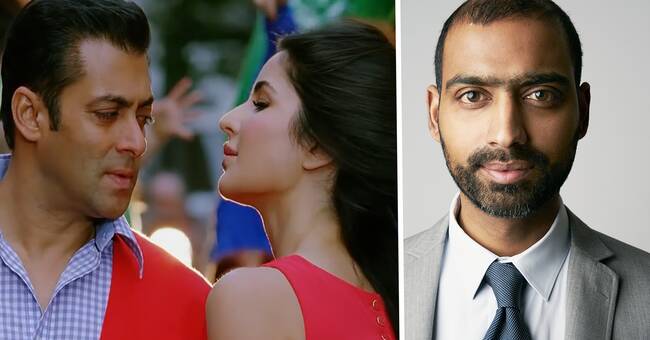 In recent years, depictions of relations between Hindus and Muslims have become increasingly controversial in parts of India.

The latest example is the series A suitable boy (Netflix).

The series, which is based on a novel by Vikram Seth, has even been reported to the police by politicians in the state of Madhya Pradesh.

Some other examples from recent years are the film Padmavati (2018) which led to month-long protests, and the film Kedarnath (2018) which also provoked protests and calls for a boycott.

What is it that upsets, and why?

You can see that in the video above. 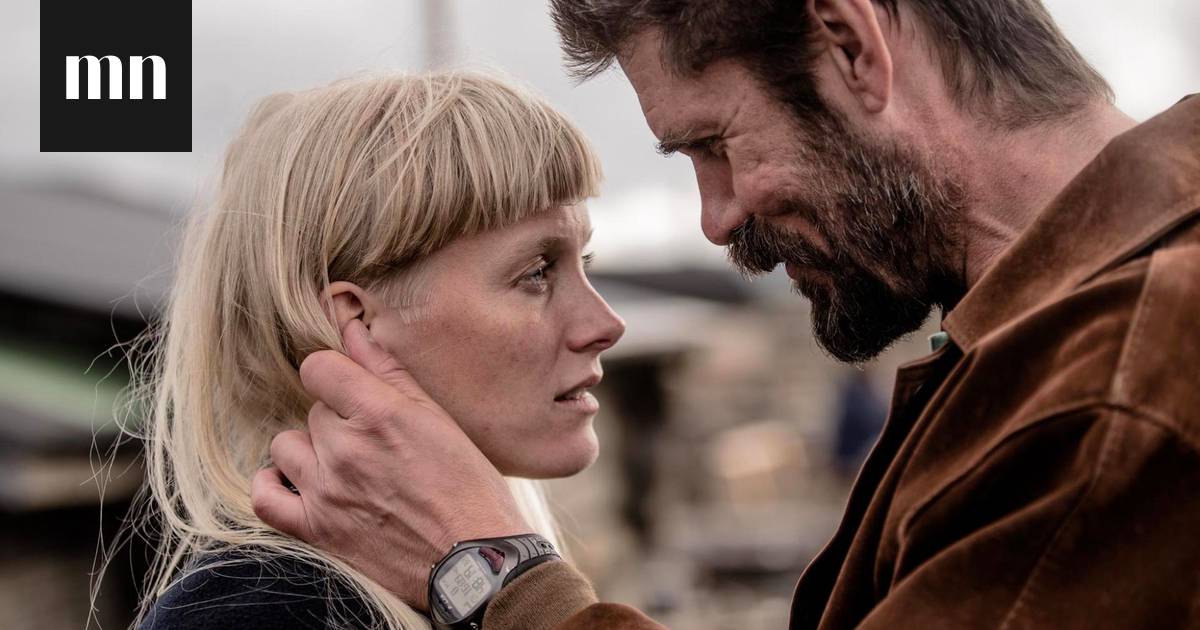 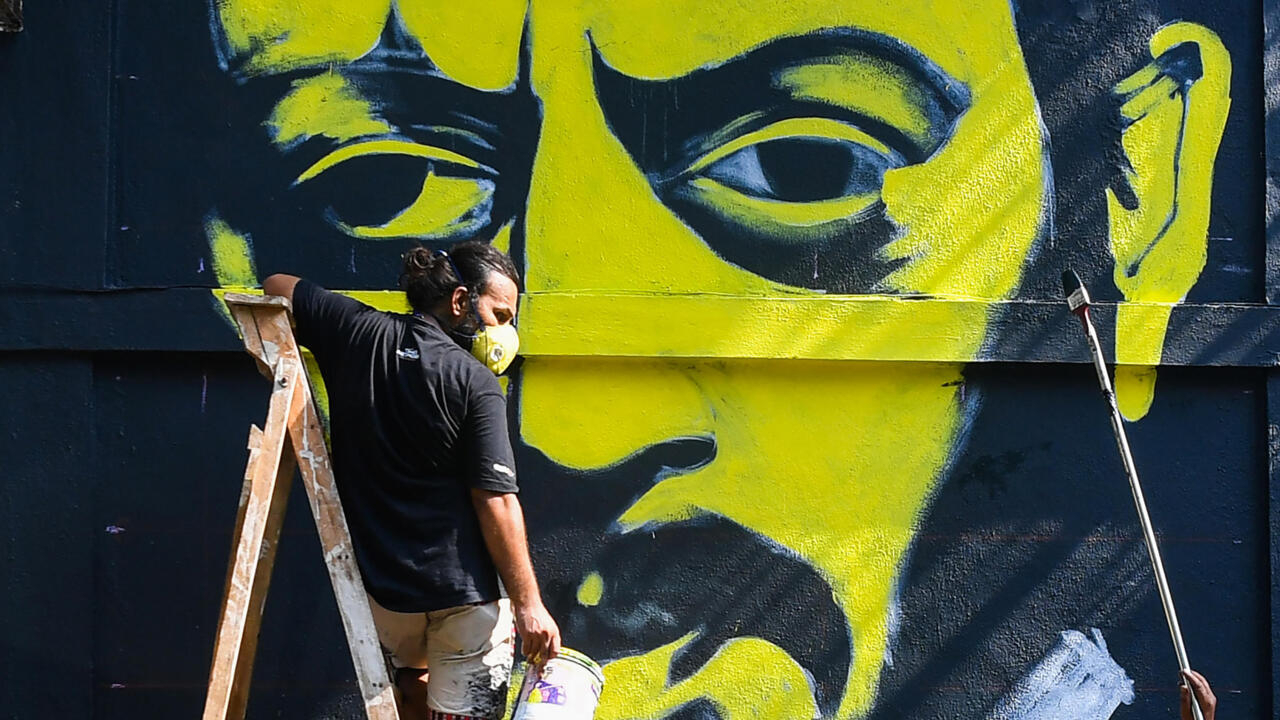 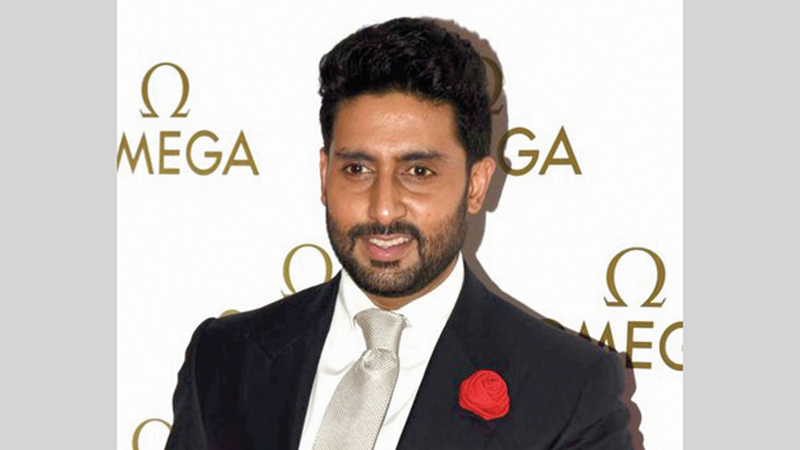 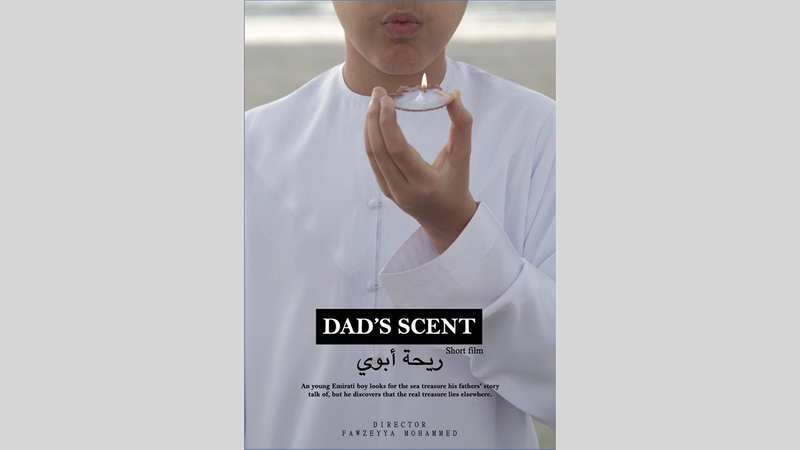 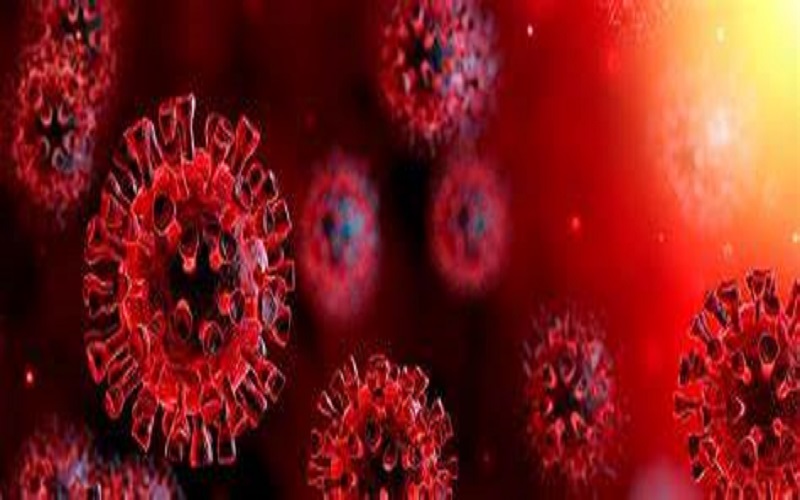 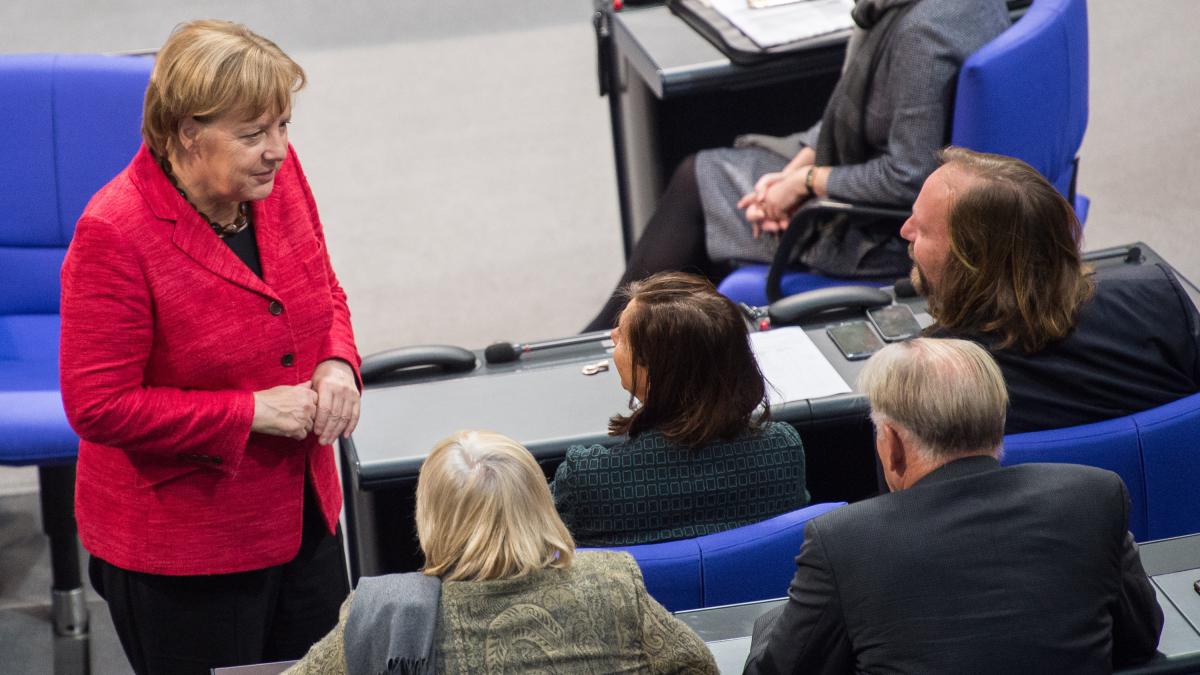 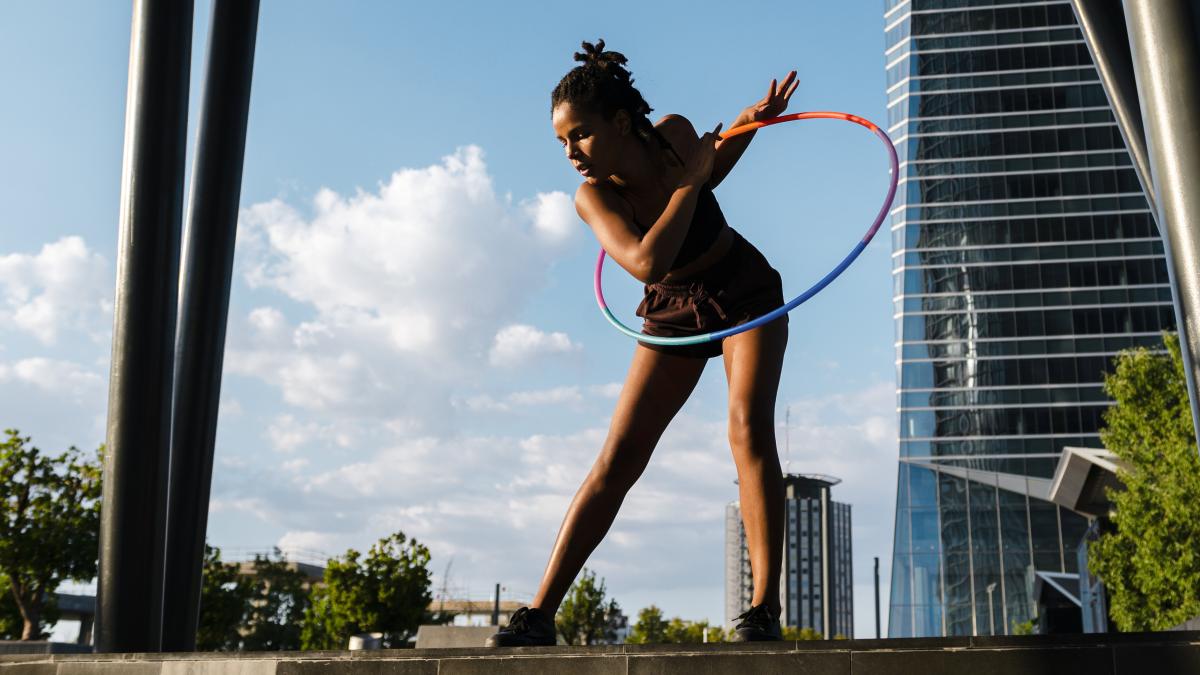 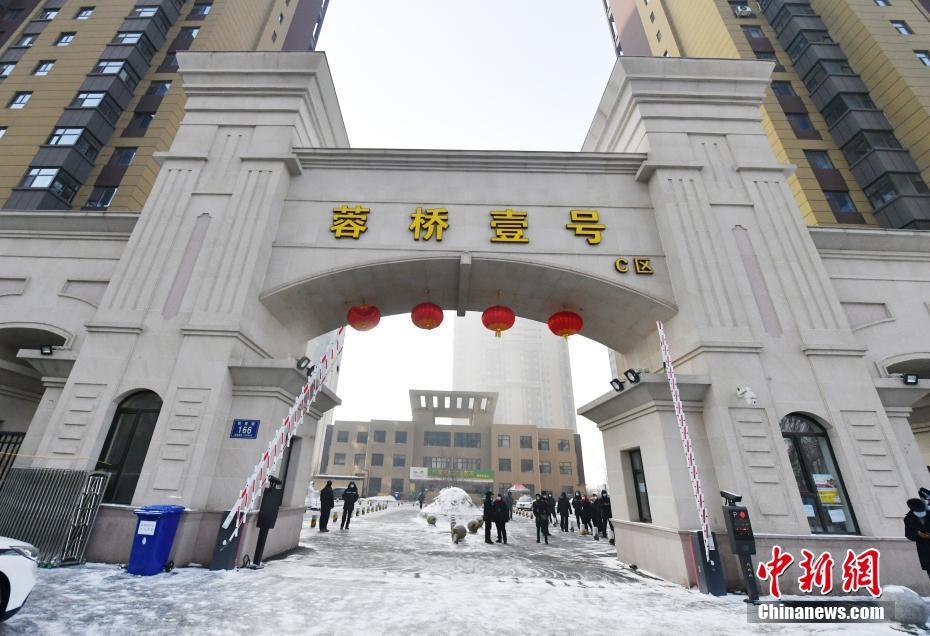