Abnormal cold is predicted in several regions of Russia

Abnormally cold weather is expected in the Astrakhan, Saratov, Omsk, Yekaterinburg regions, in Tatarstan, Bashkortostan and a number of other Russian regions during the week. 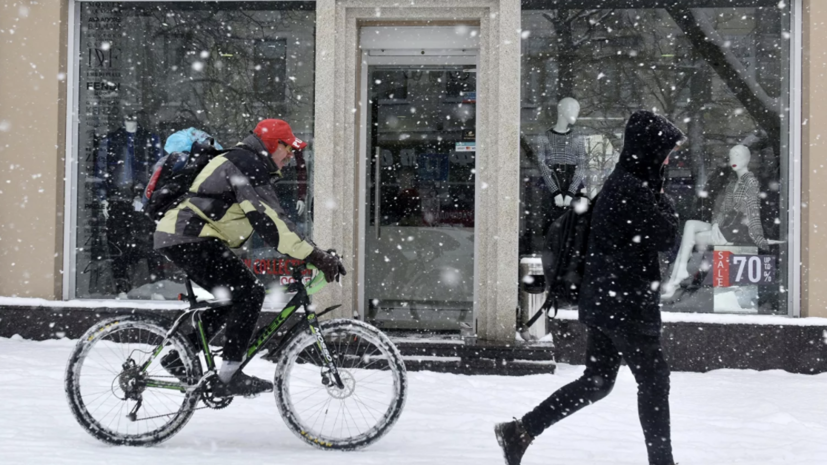 "It will be cold in the southeast of the European part of Russia," TASS quotes the scientific director of the Hydrometeorological Center, Roman Vilfand.

He noted that temperatures will reach -25 ° C.

According to him, these indicators are below normal by 5-10 ° C.

Earlier it became known that a decrease in temperature is expected in the center of European Russia in the middle of next week. 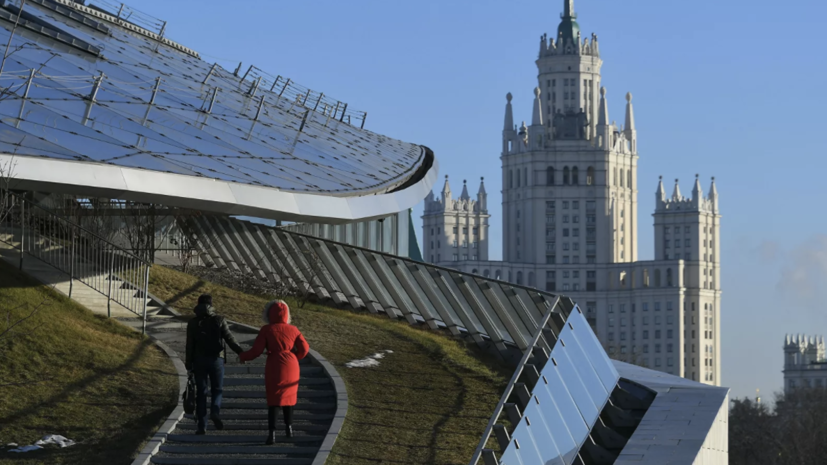 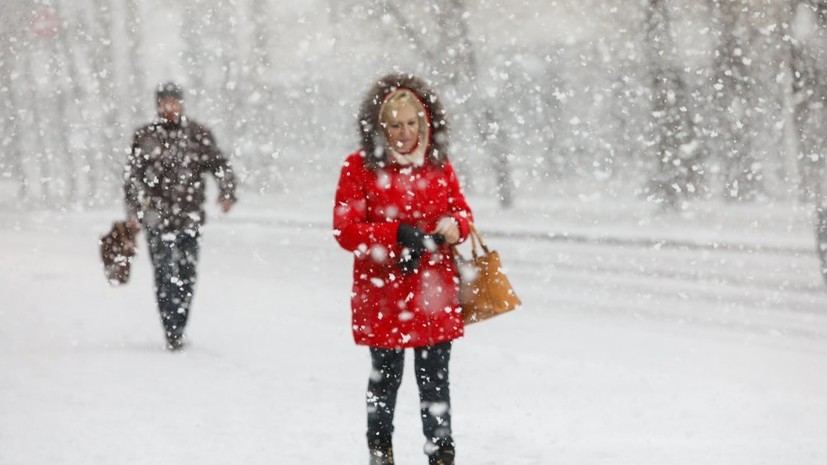 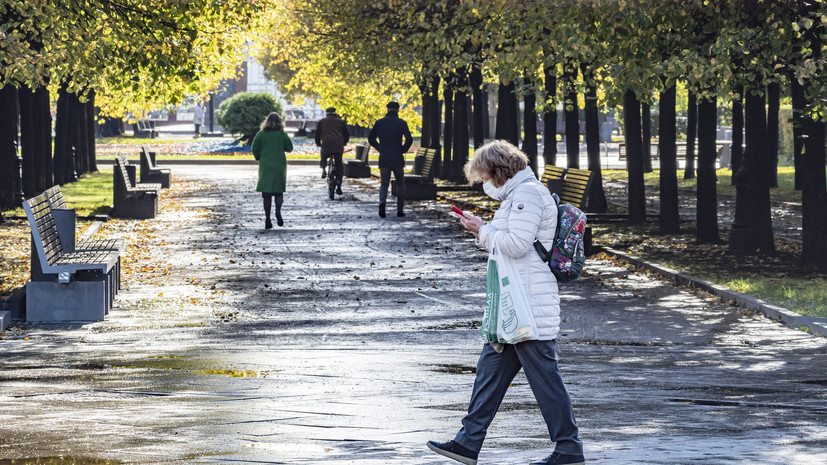 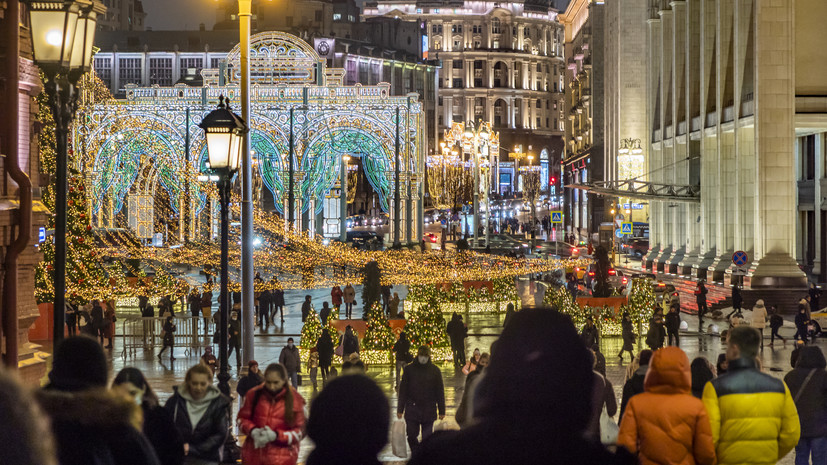 Life/Entertain 2021-01-05T02:19:26.705Z
The Hydrometeorological Center told about the weather in Moscow for Christmas 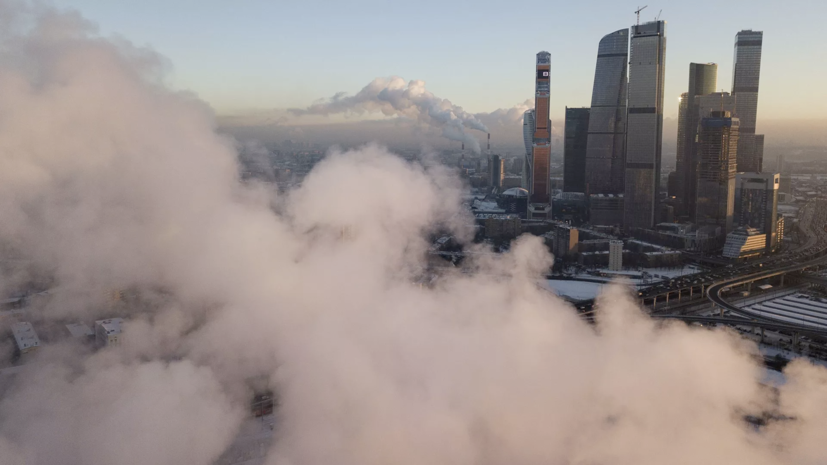 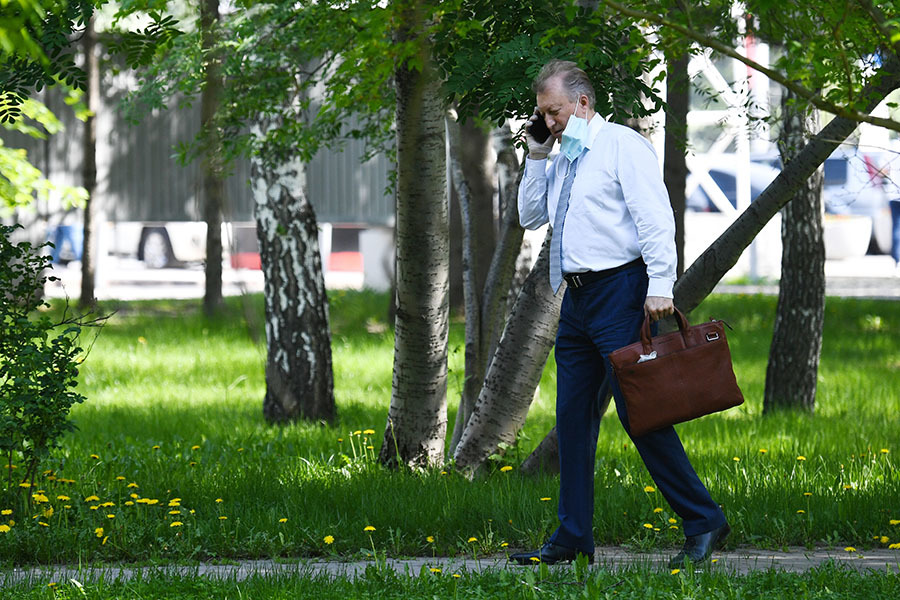 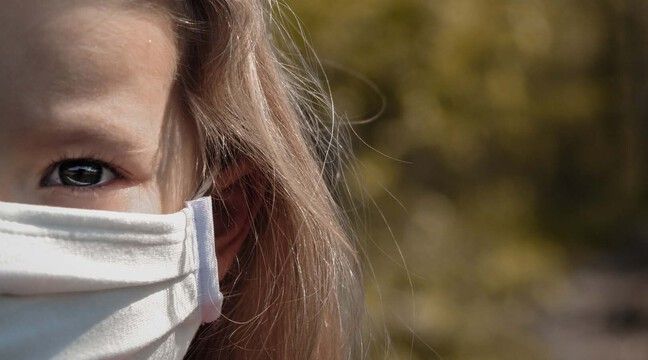 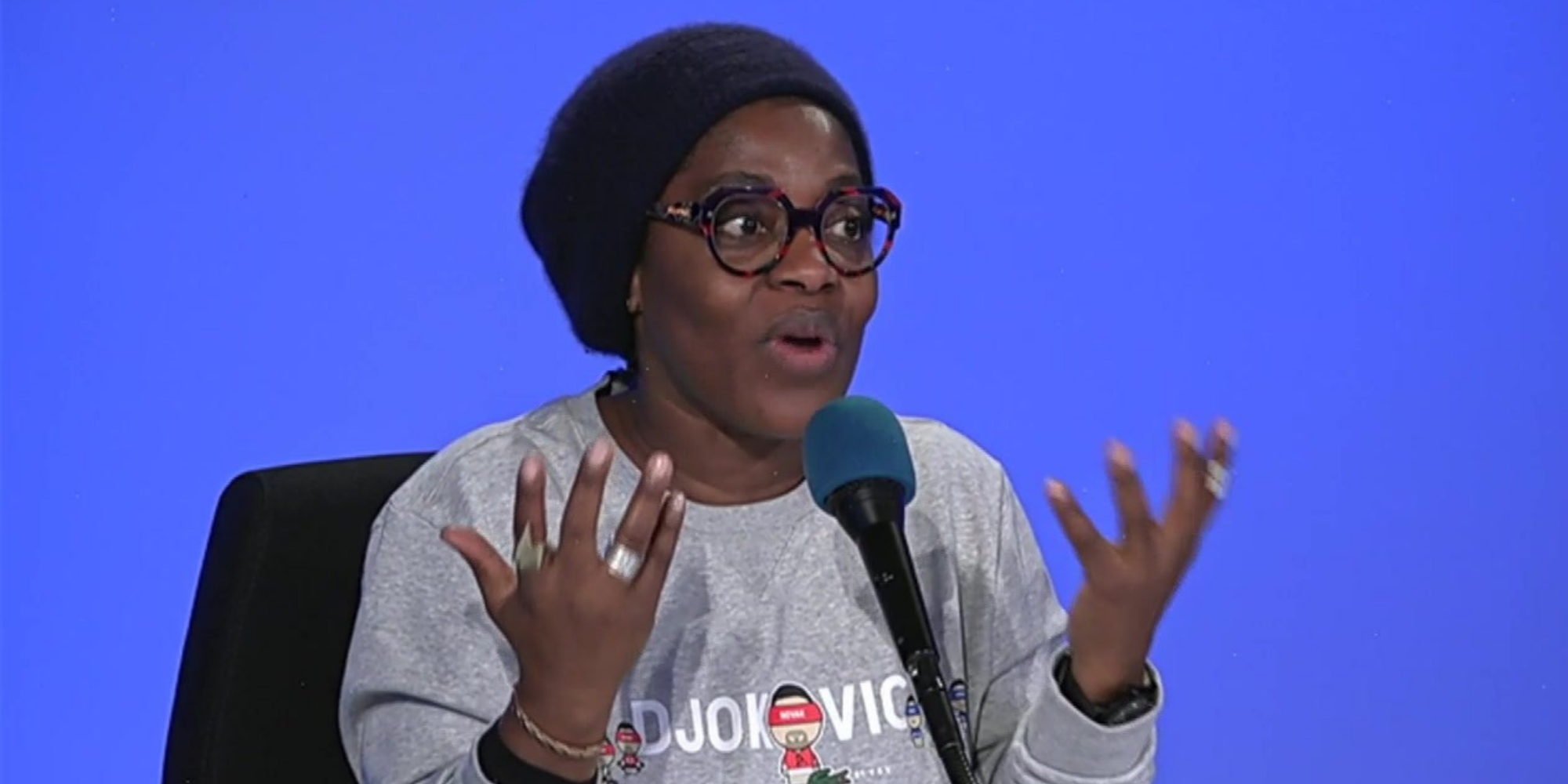 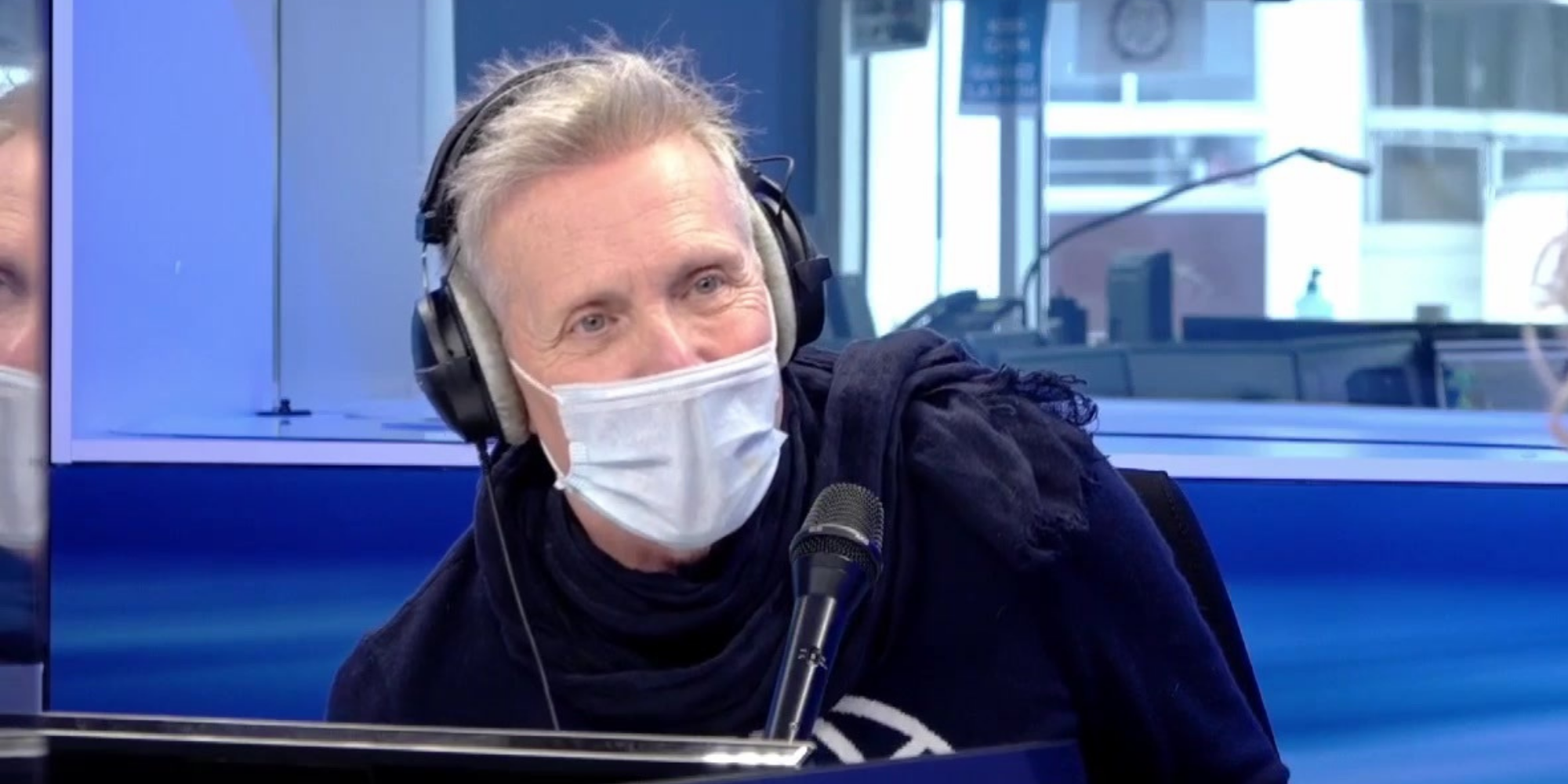