Ángela Molina, Goya of Honor for her "authenticity and special sensitivity"

Ángela Molina (Madrid, 1955) will collect on March 6 the Goya de Honor 2021 with which the Film Academy recognizes "the exceptional career" of this actress, singer and ba with which the Film Academy recognizes "the exceptional career" of this actress, singer and dancer from Madrid, "her authenticity, her undeniable talent and her special sensitivity".

Daughter, sister and mother of artists

, Ángela Molina has worked with some of the most outstanding filmmakers of the last decades, such as Buñuel, Almodóvar, Borau, Gutiérrez Aragón, Jaime Chávarri, Jaime de Armiñán, Josefina Molina, Bigas Luna, Jaime Camino or Pablo Berger.

In a statement released today, the Film Academy describes it as

and highlights its participation in "indispensable titles of Spanish and European cinema", so its board of directors has decided to award you its highest honorary award.

has been an immense joy

, it has filled my heart. A few days ago I was at the Academy, and when I saw the giant bust of Master Goya I looked at him and I felt something very familiar, and it turns out that I I'm going to find myself in my house shortly, "said the protagonist of

That Dark Object of Desire

The Things of Wanting

, upon hearing the news.

With 45 years in the trade, Molina remembered the first time she was nominated for the Goya for "Half of the Sky" (1986) by Manuel Gutiérrez Aragón.

"I thought they were going to give it to me. It was for Amparo Rivelles, because

we have to undo the house

Molina was once again

nominated for a Goya on four other occasions

On the other hand, she was the first Spanish interpreter to win the David di Donatello of Italian cinema and has many other recognitions such as the National Film Award, the Gold Medal of the Academy, the Silver Shell of San Sebastián, the Gold Medal of Merit in the Fine Arts or the Grand Prize of the Critics of New York, among others.

He began in the cinema

You will not kill

(1975), directed by César Fernández Ardavín, and is still active: he has pending the premiere of

, directed by Simón Franco, and

, the third daughter of the actor and singer Antonio Molina takes it as a privilege to have been discovered by Luis Buñuel, under whose orders was the Conchita from

That Dark Object of Desire

she has never felt a "muse"

of any of the directors she has worked with, a long list that also includes international directors such as Marco Bellocchio, Ridley Scott or the Taviani brothers.

He has also stepped on the

- "El graduado", where he shared the stage with his daughter Olivia, "La dama del mar" and "César & Cleopatra" - and participated in numerous television series;

At the moment he is recording "A Private Affair" and awaits the green light for a fiction that portrays current society, a project that he has created with Vera Fogwill, the Academy advances.

She has the title of

and sings, in the eighties she recorded an album, made a duet with Georges Moustaki and performed the songs of

Cinema 'Para Sama': the diary of a Syrian refugee who ended up being an Oscar candidate

CinemaJohnny Depp, forced to leave 'Fantastic beasts' after losing his trial against 'the Sun' 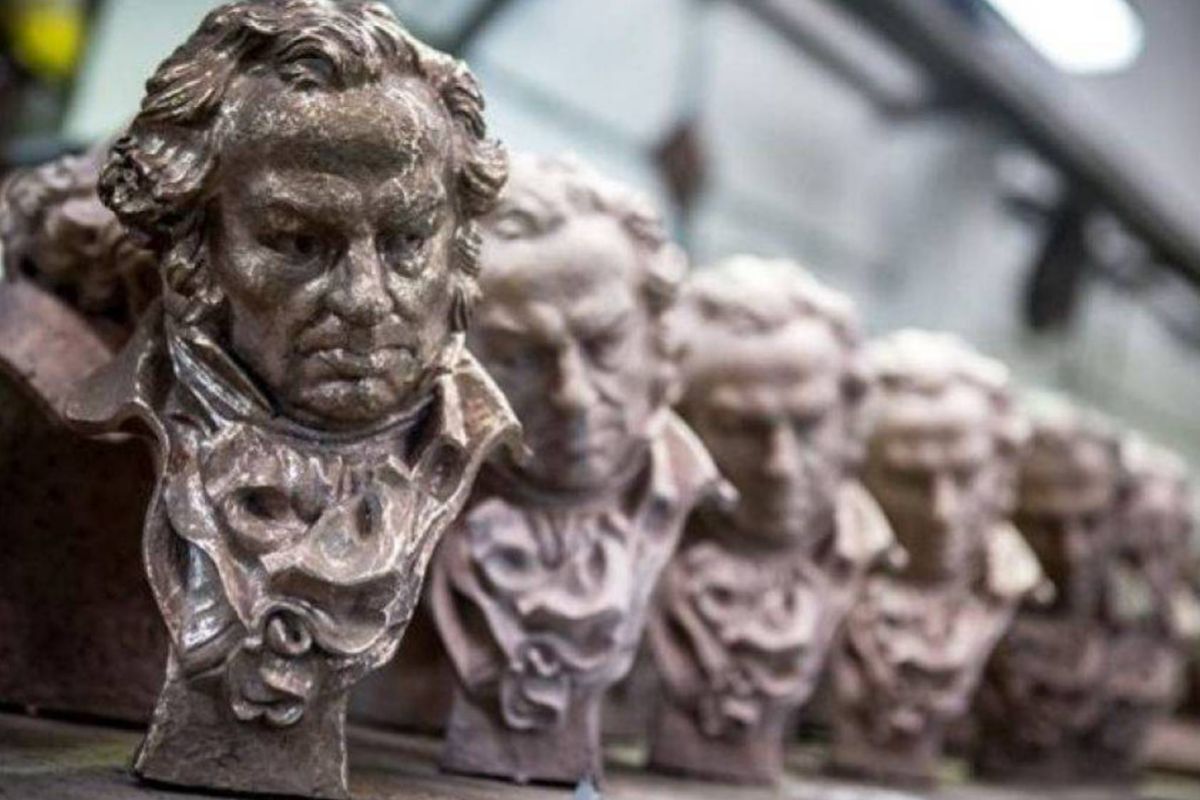 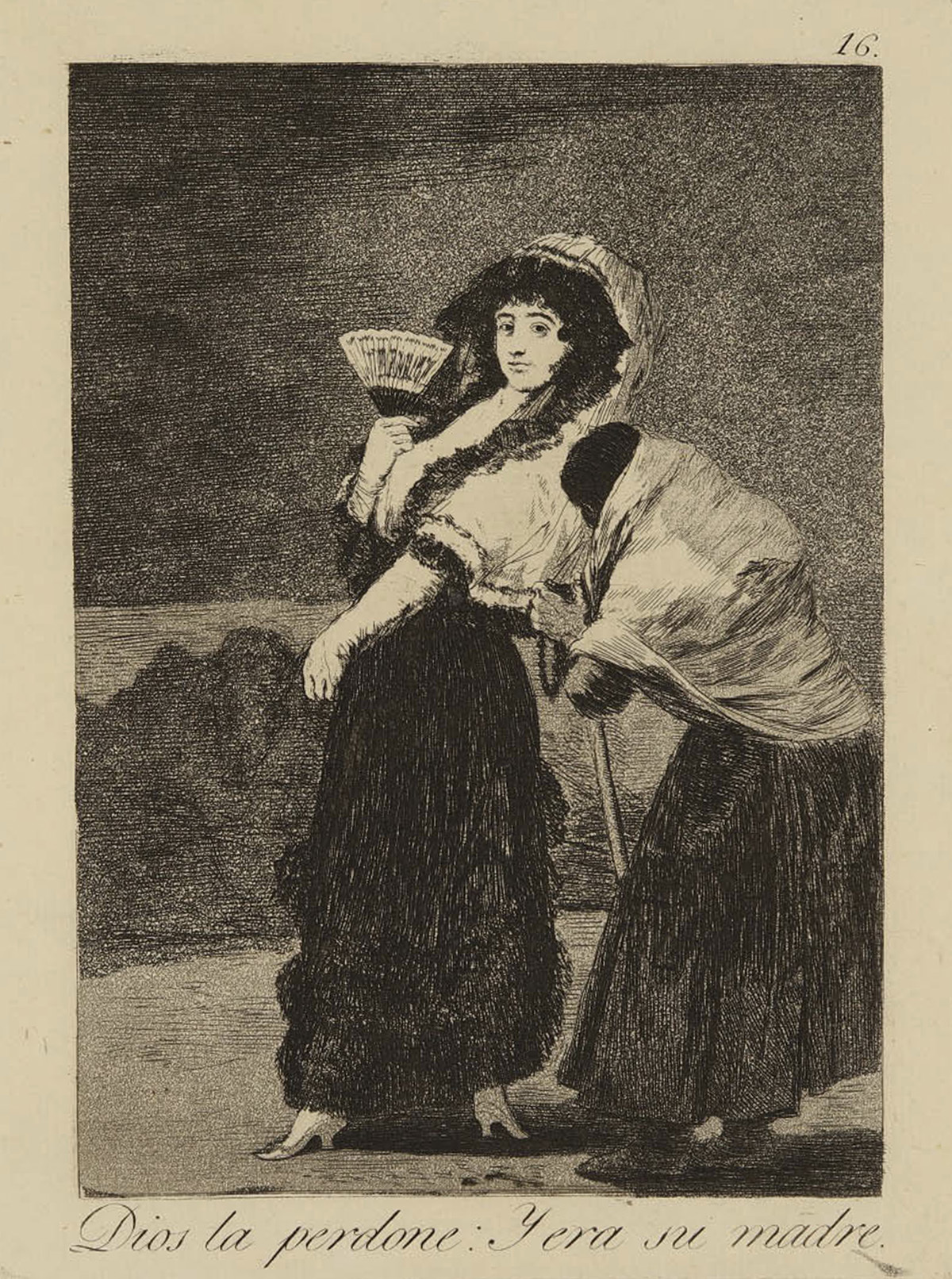 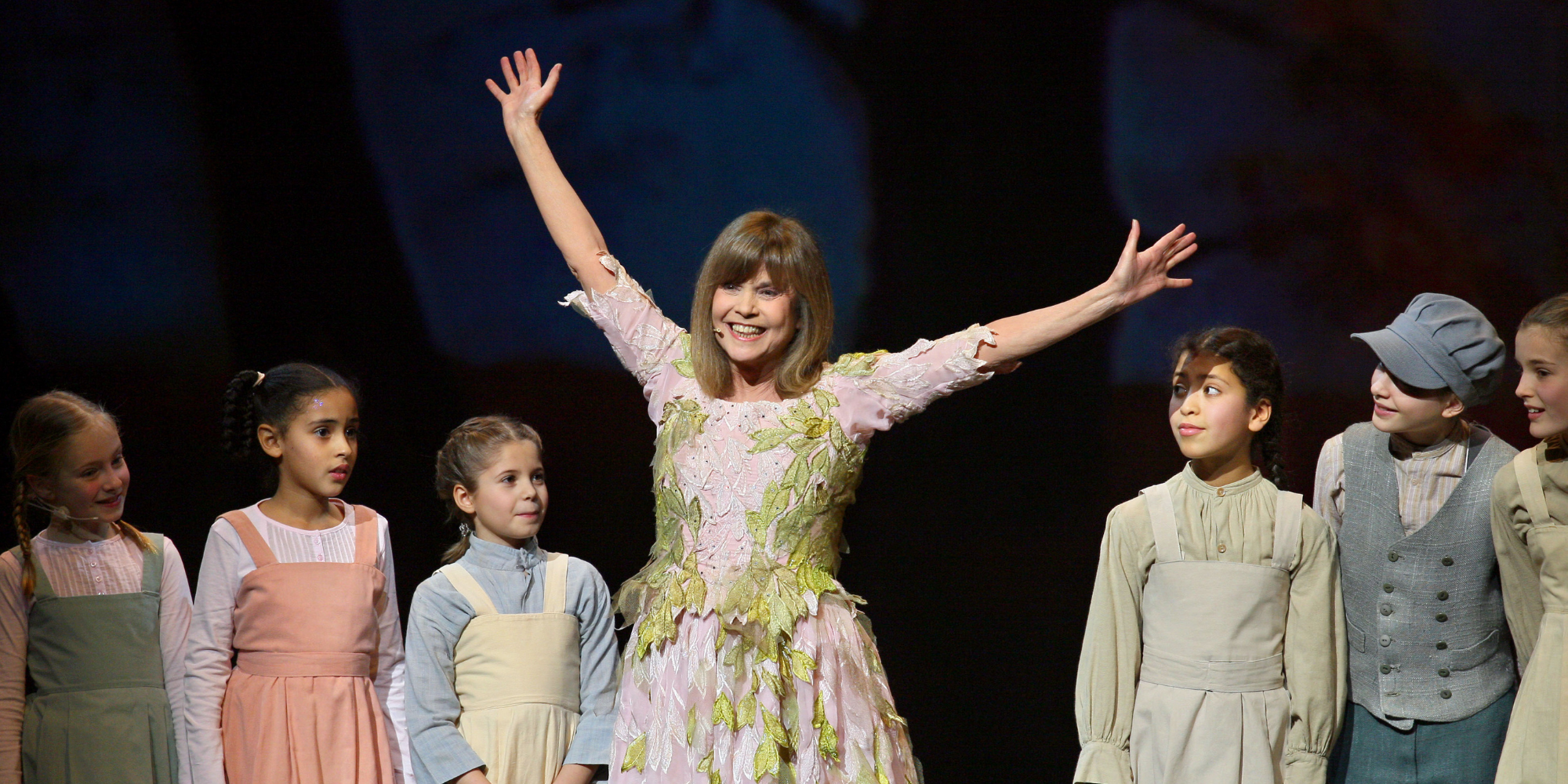 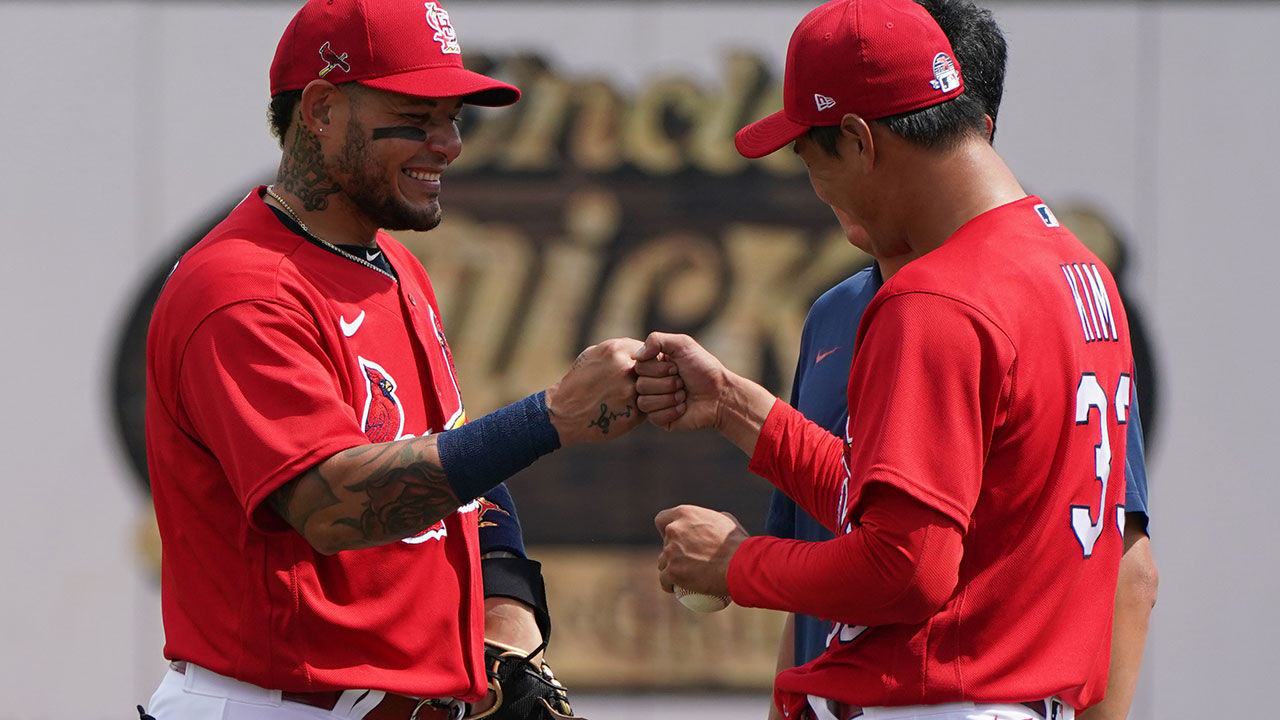 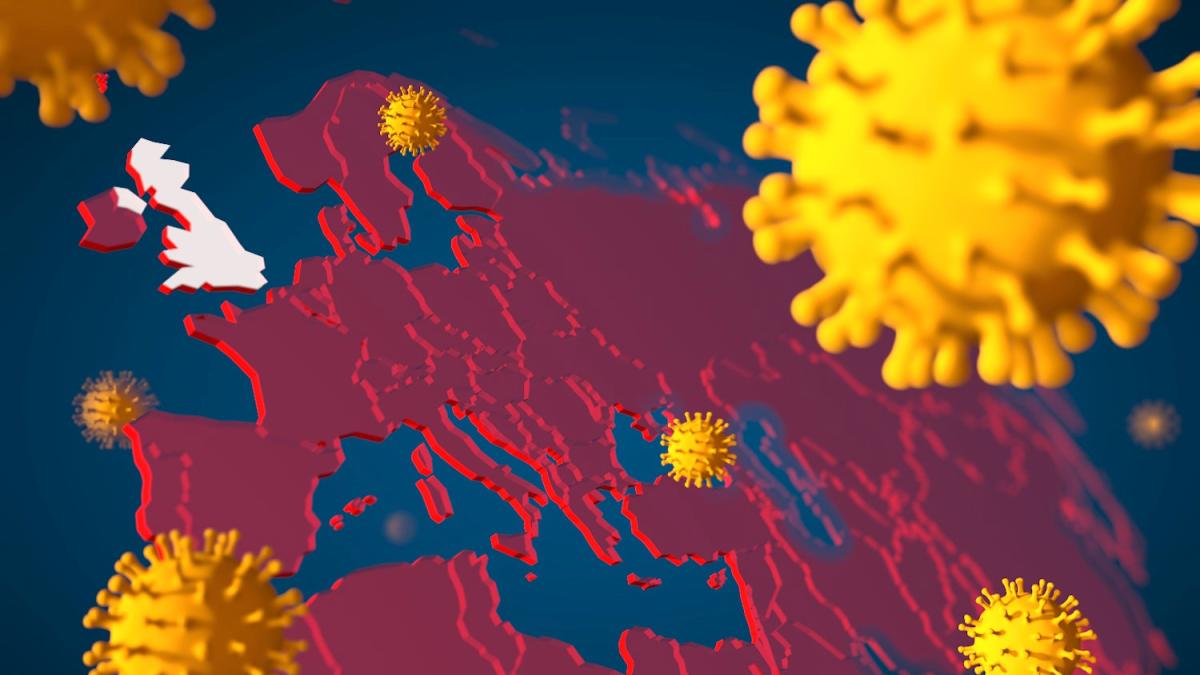 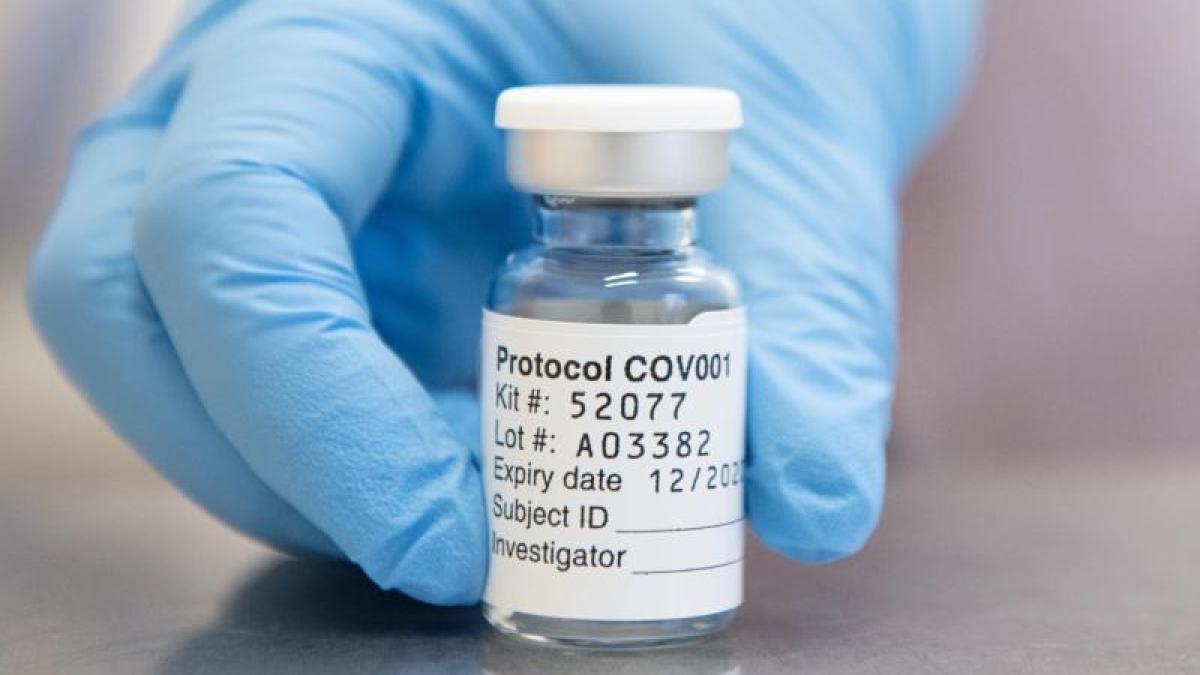 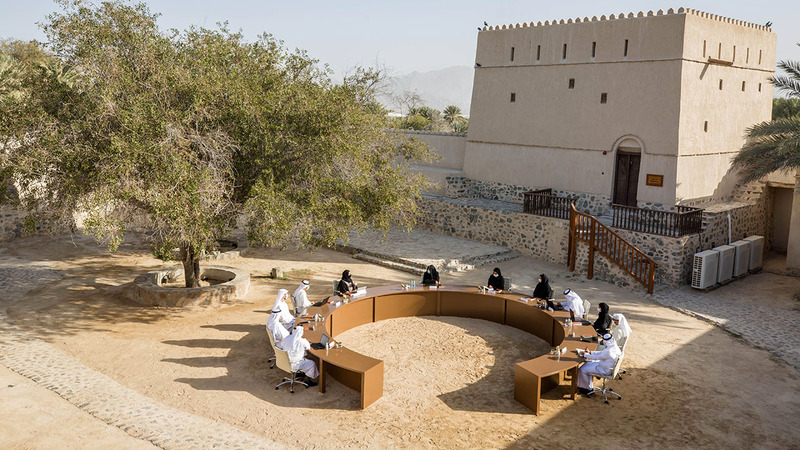