Murder of Iranian scientist: Israel seeks to create "chaos" according to Rouhani

Hassan Rouhani on Saturday accused Israel of hiding behind the assassination of a leading nuclear scientist. According to the Iranian president, the Hebrew state would have acted for the account ... 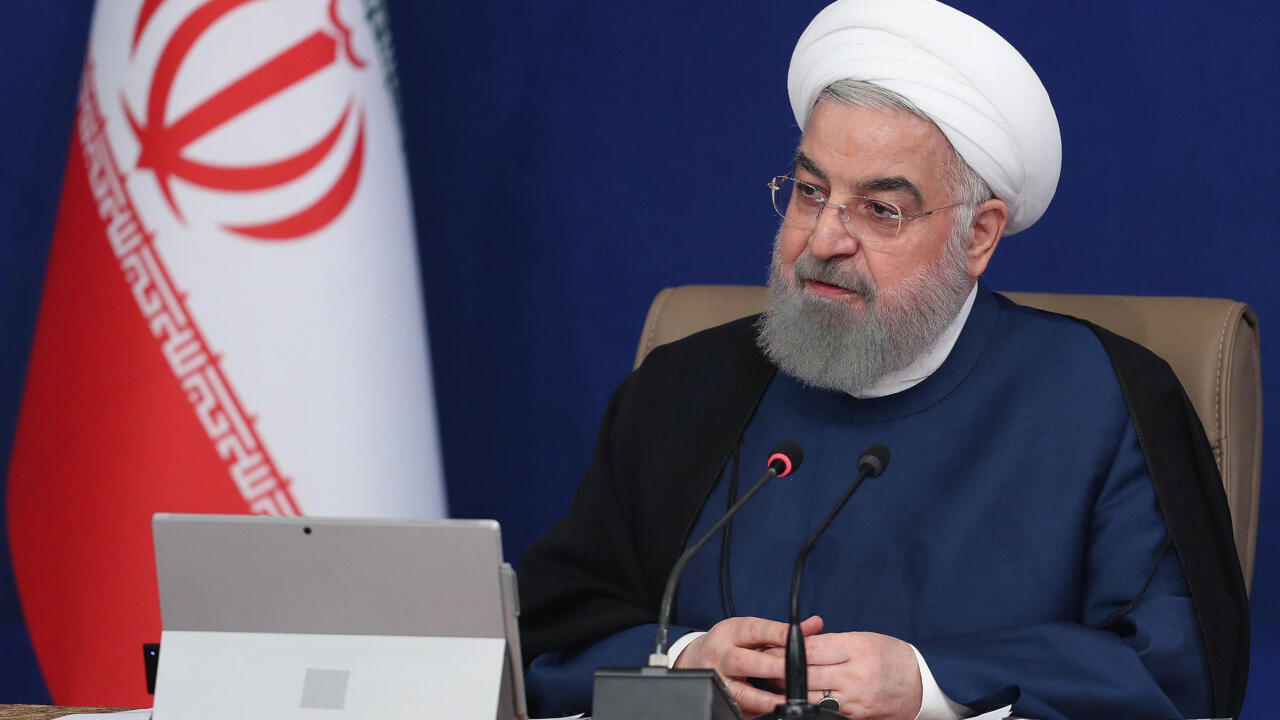 Israel "mercenary" of the United States: Iranian President Hassan Rouhani on Saturday 28 November accused his country's sworn enemy of wanting to sow "chaos" with the assassination the day before near Tehran of a senior scientist rank in Iran's nuclear program.

"Once again, the ruthless hands of global arrogance, with the usurping Zionist regime as its mercenary, are stained with the blood of a son of this nation," Hassan Rouhani denounced in a statement published on his official website, saying reference to the assassination of Mohsen Fakhrizadeh.

Iran generally uses the term "global arrogance" to refer to the United States.

Mohsen Fakhrizadeh, 59, succumbed to his injuries after the attack on his car with a vehicle loaded with explosives and gunfire, attacked by his bodyguards, the Defense Ministry said on Friday , specifying that the scientist was head of the research and innovation department of the ministry.

Hassan Rohani pledged that his death "does not disrupt" the scientific progress of his country.

According to him, this assassination is due to "the weakness and the incapacity" of the enemies of Tehran to prevent their development.

He also offered his condolences "to the scientific community and to the revolutionary people of Iran".

In a televised intervention, he then accused the Jewish state of wanting to "create chaos but they should know that we have unmasked them and that they will not succeed."

"The Iranian nation is too smart to fall into the trap of the Zionist conspiracy," he said.

He denounced the assassinations carried out by "murderous and terrorist gangs to prevent the Islamic Republic from obtaining the resources of pride and power and to preserve scientific progress and its political and intellectual independence".

The Minister of Defense, Amir Hatami, noted Friday evening on television that Mohsen Fakhrizadeh had had a "significant role in the innovations of defense".

"He managed nuclear defense and did a lot of work," he added, without further clarification.

The head of Iranian diplomacy, Mohammad Javad Zarif, had accused Israel on Friday of having played a "role" in this "terrorist act".

"Terrorists today assassinated a prominent Iranian scientist. This cowardice - with serious indications of Israel's role - shows the desperate warmongering of its perpetrators," the minister tweeted.

The scientist had been described by Israeli Prime Minister Benjamin Netanyahu as the father of Iran's nuclear weapons program.

The US State Department had indicated in 2008 that Mohsen Fakhrizadeh was carrying out "activities and transactions contributing to the development of Iran's nuclear program".

Two months from the end of his term, President Donald Trump has polled senior US officials on the possibility of "taking action" against an Iranian nuclear site, according to the American daily New York Times, which said on November 17 that those - Ci had dissuaded him.

This assassination comes less than two months before the inauguration of Democrat Joe Biden as President of the United States.

He intends to change posture vis-à-vis Iran after the four years of presidency Trump, which withdrew in 2018 from the agreement on the Iranian nuclear program signed three years earlier.

The United States, as part of its "maximum pressure" policy, then reinstated and then tightened sanctions against Iran.

Several scientists specializing in the nuclear field in Iran have been assassinated in recent years, with Tehran systematically attributing responsibility to Israel. 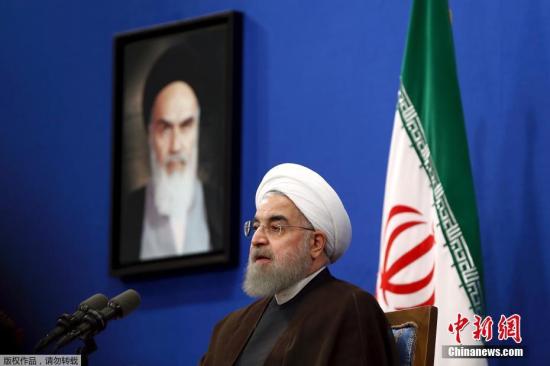 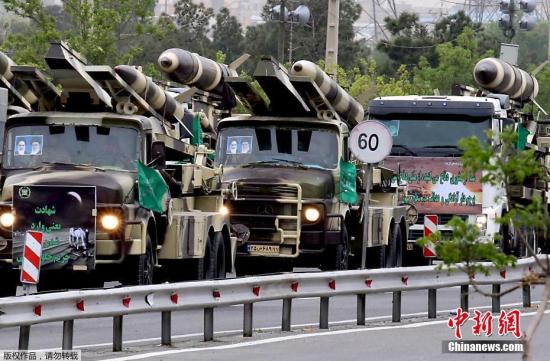 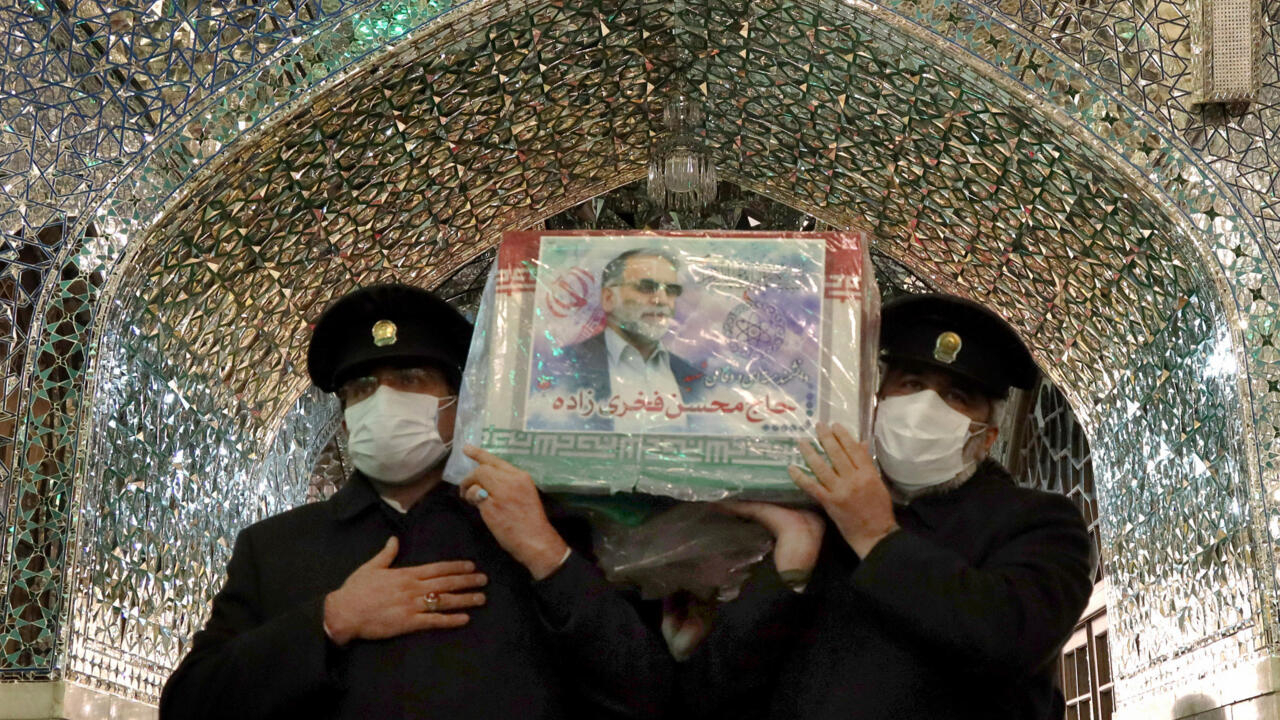 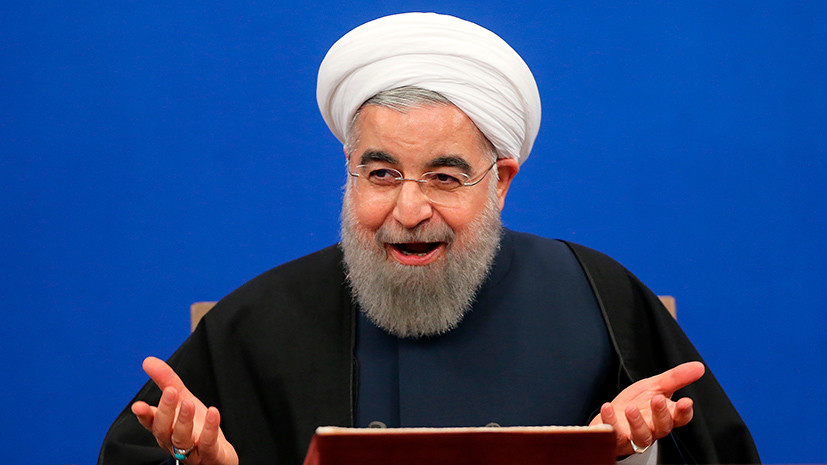 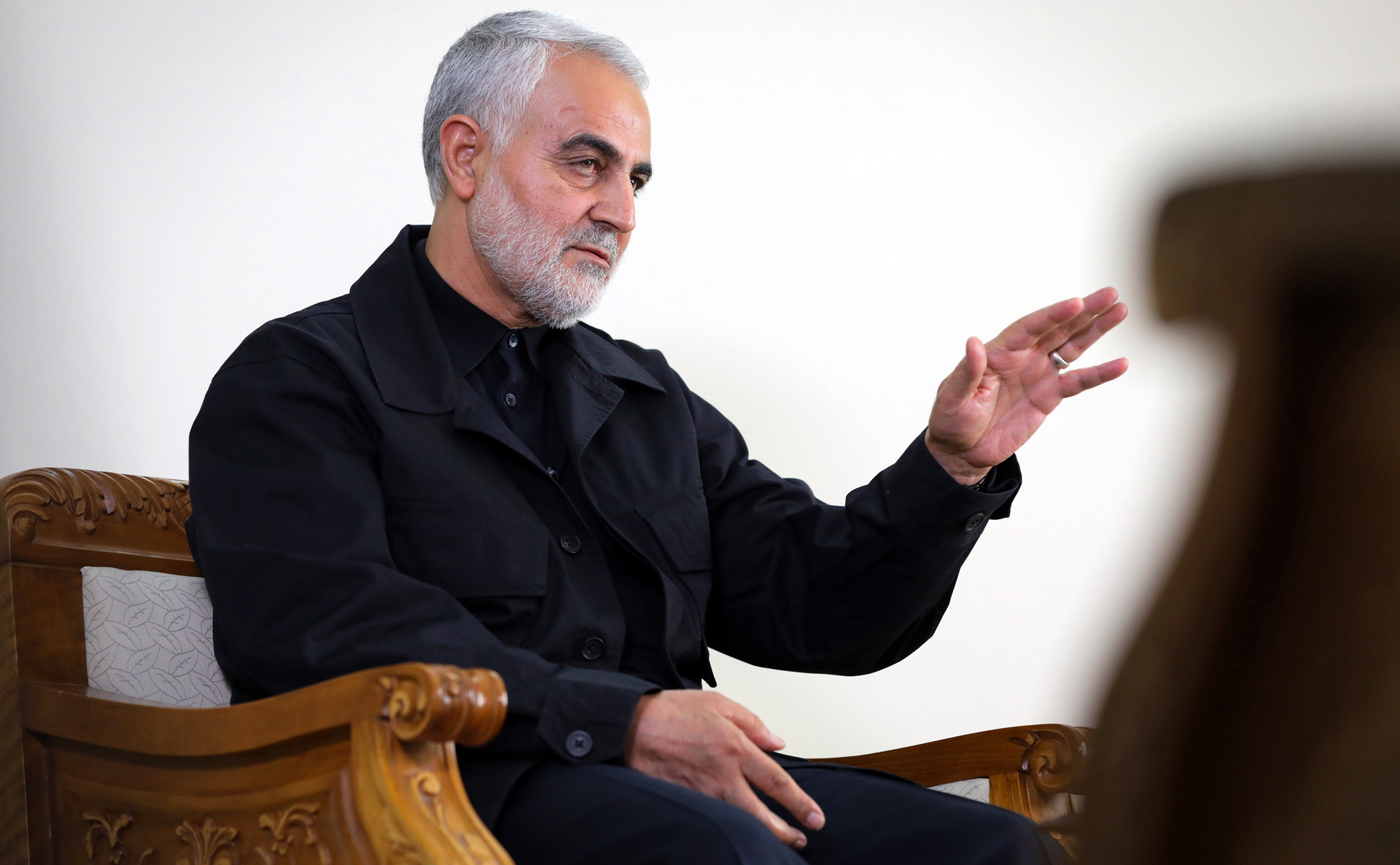 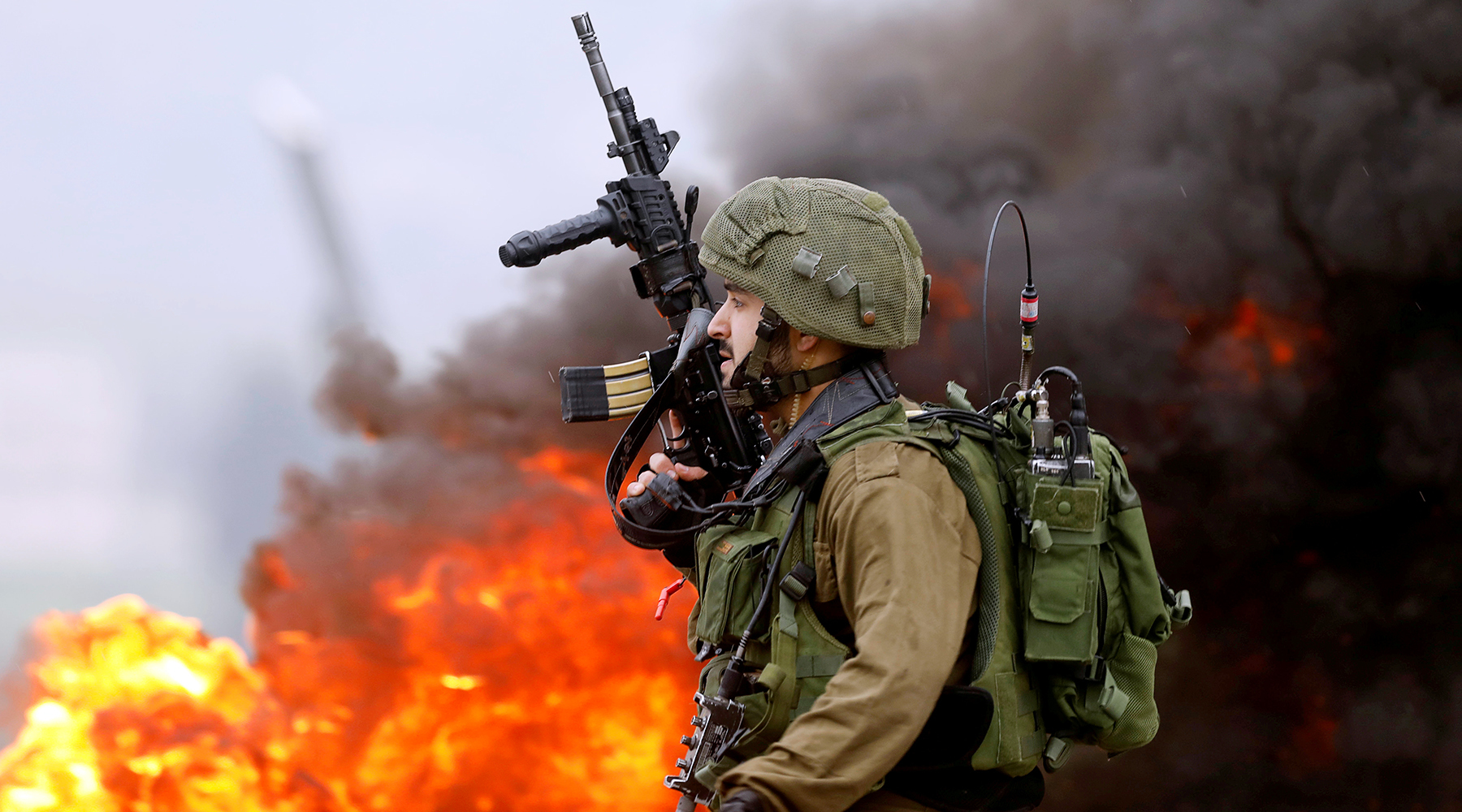 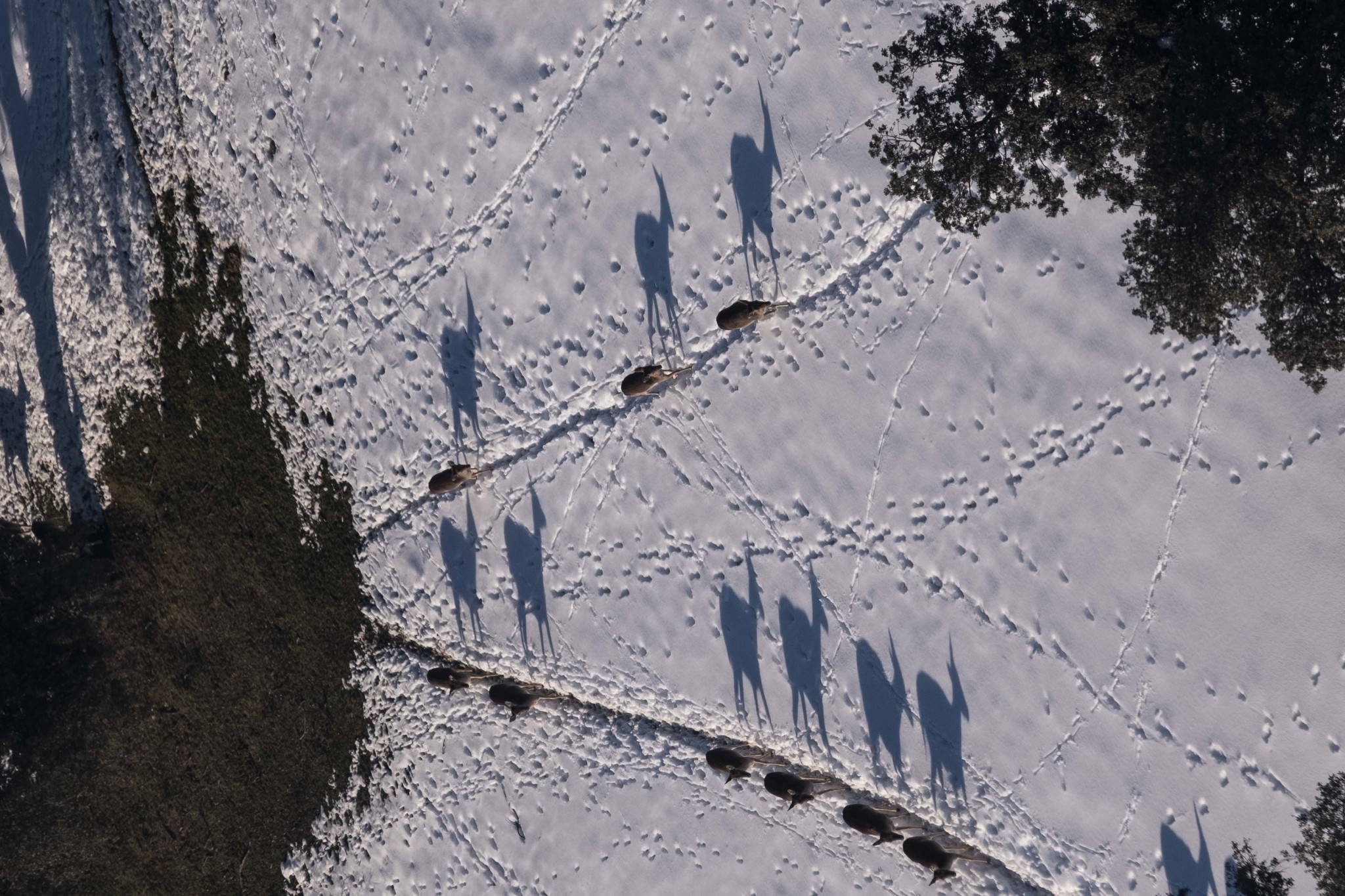 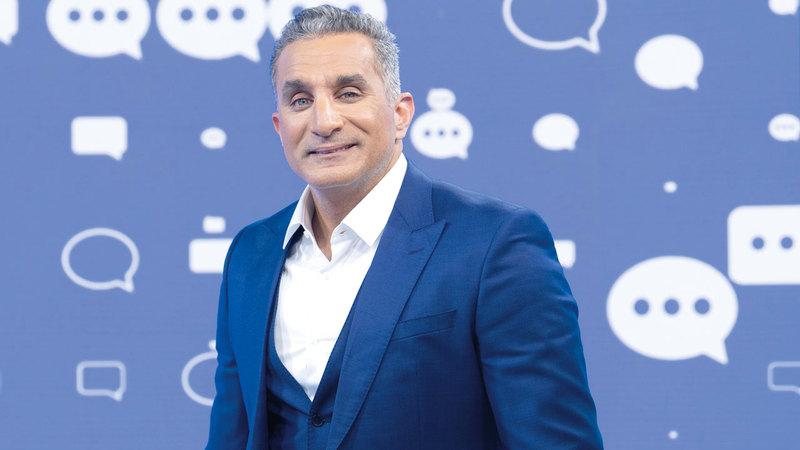 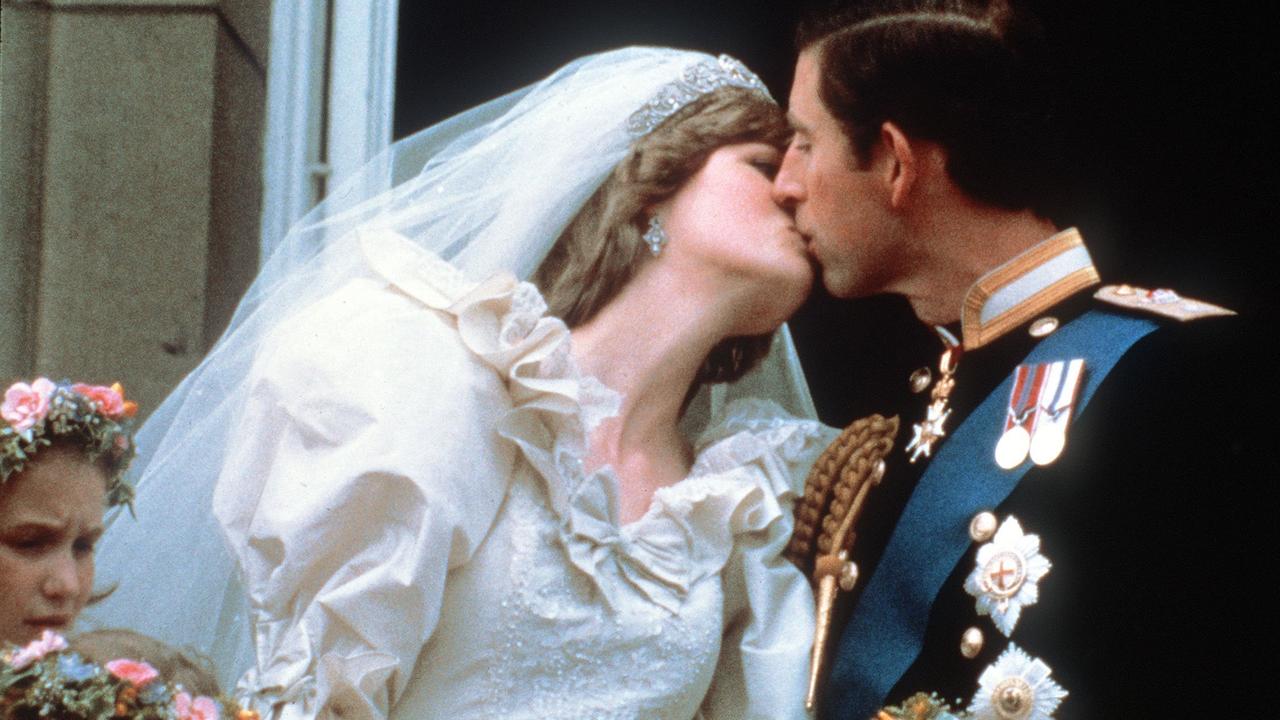 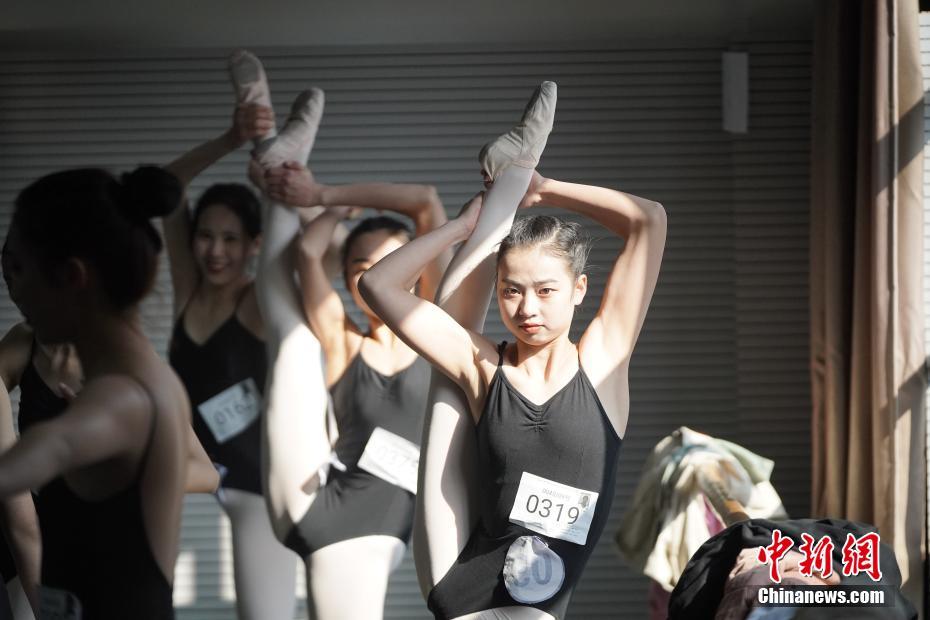 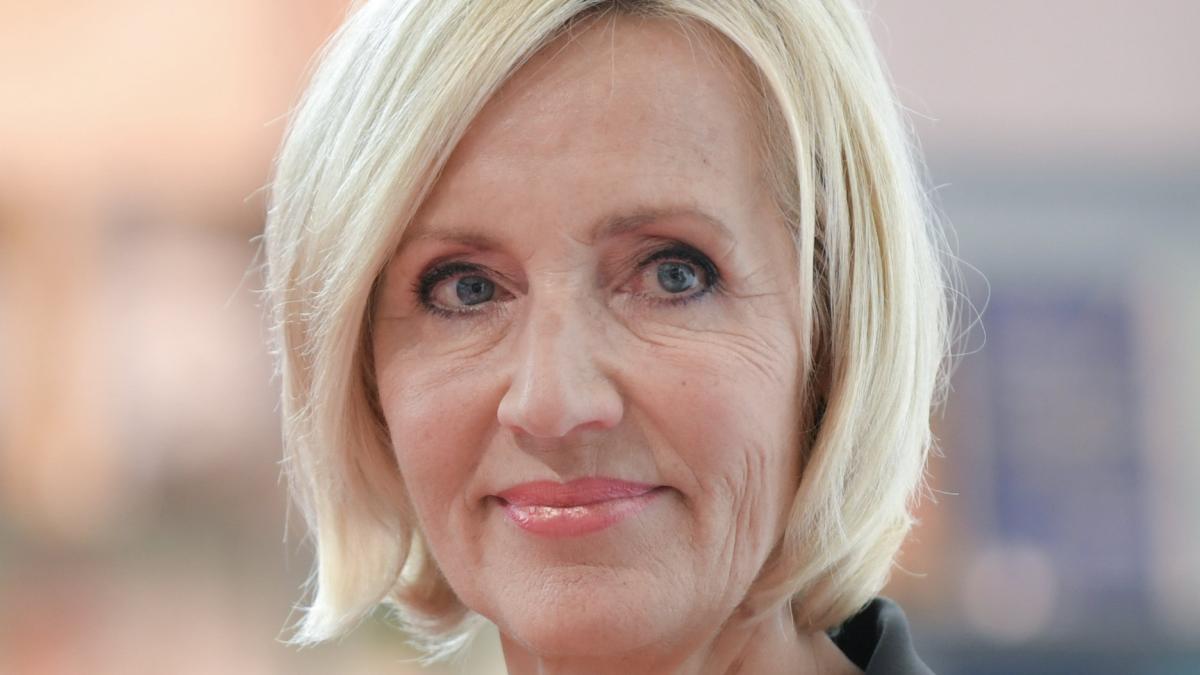