Ferdinand Grimm was considered a black sheep by his famous brothers Jacob and Wilhelm. Christmas 1810 "it" finally happened. A family disaster. But what was this ominous "it"? And what happened to the "shameful drummer"? It is cleared up 210 years later.

“It” came from Ferdinand Grimm, the second youngest brother. On Christmas Day he revealed his “embarrassing secret” in front of the entire family and guests in the house in Kasseler Marktgasse, thereby confirming what his brothers Jacob and Wilhelm had suspected for a long time. They almost threw the "Christmas tree with lights" over in shock. And if they had not died, they would still be ashamed of Ferdinand today. Generations of Germanistic Grimm researchers have speculated what the secret was, with which Ferdinand his brothers, who were just about to become world famous - appeared two years later first edition of “Children's and Household Tales” - and had so shocked the rest of the Christmas party. Heiner Boehnke and Hans Sarkowicz, the editors of the book “The Stranger Ferdinand”, believe they have now solved the riddle. 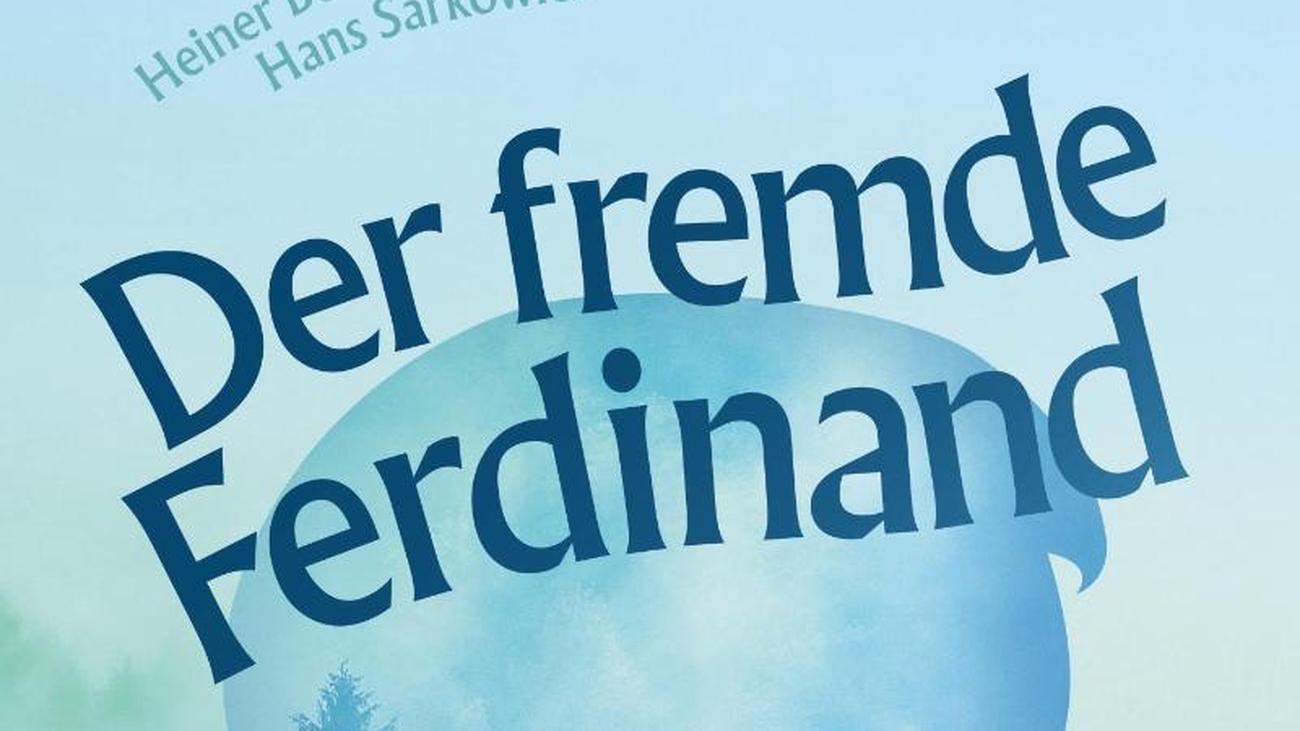 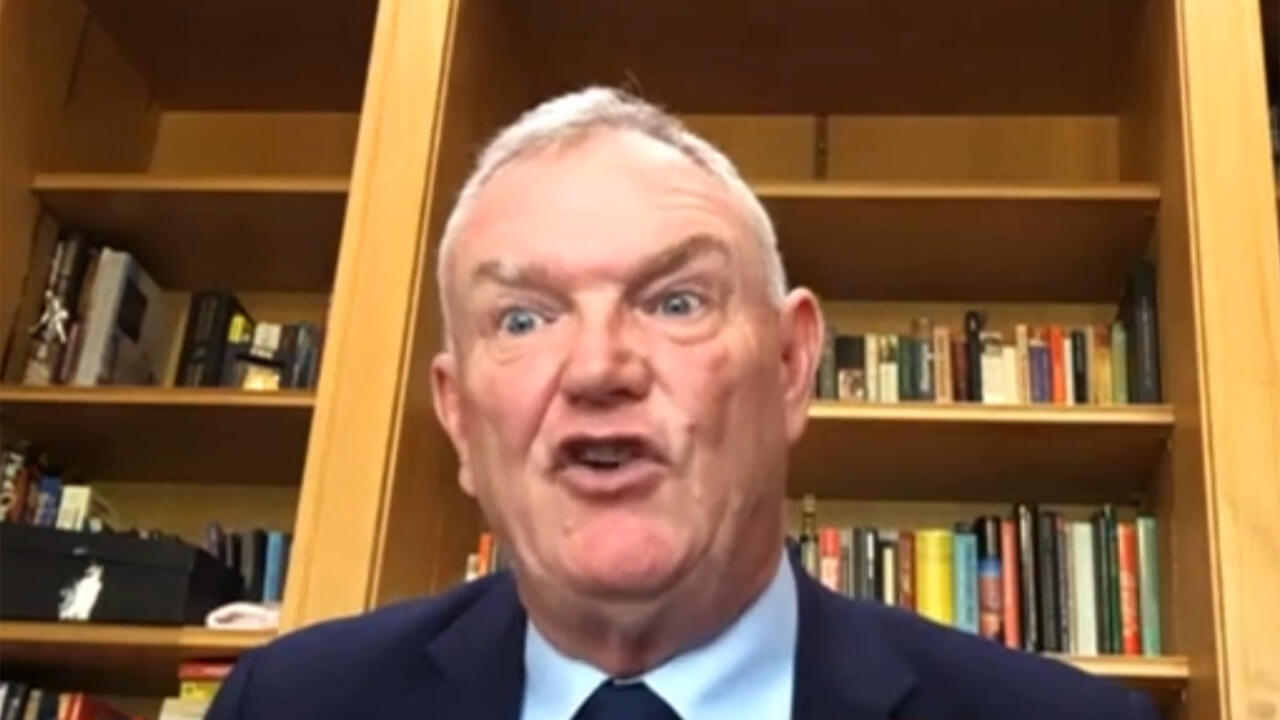 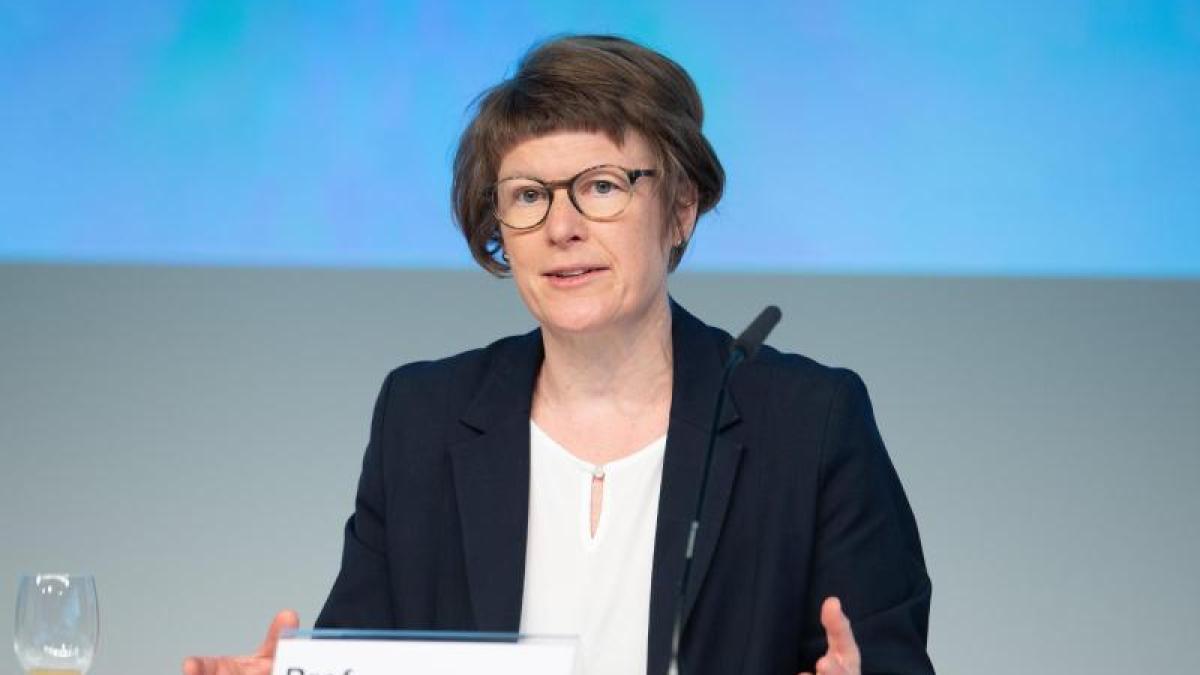 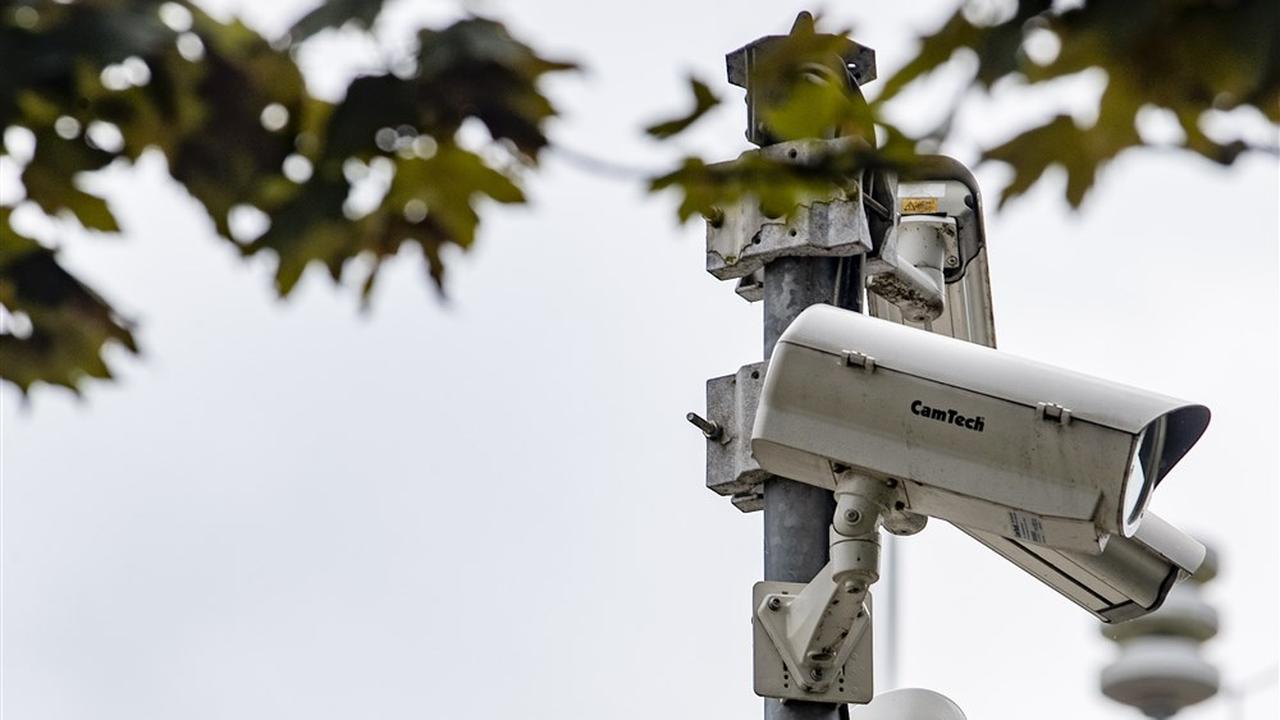 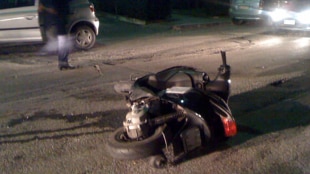 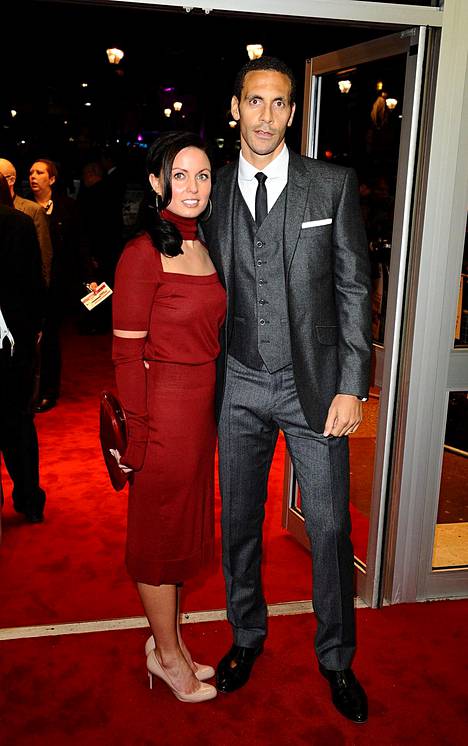 News/Politics 2020-10-30T21:24:01.320Z
Rio Ferdinand lost his wife and became the sole parent of three children - a documentary about the sadness of a football star on TV on Saturday 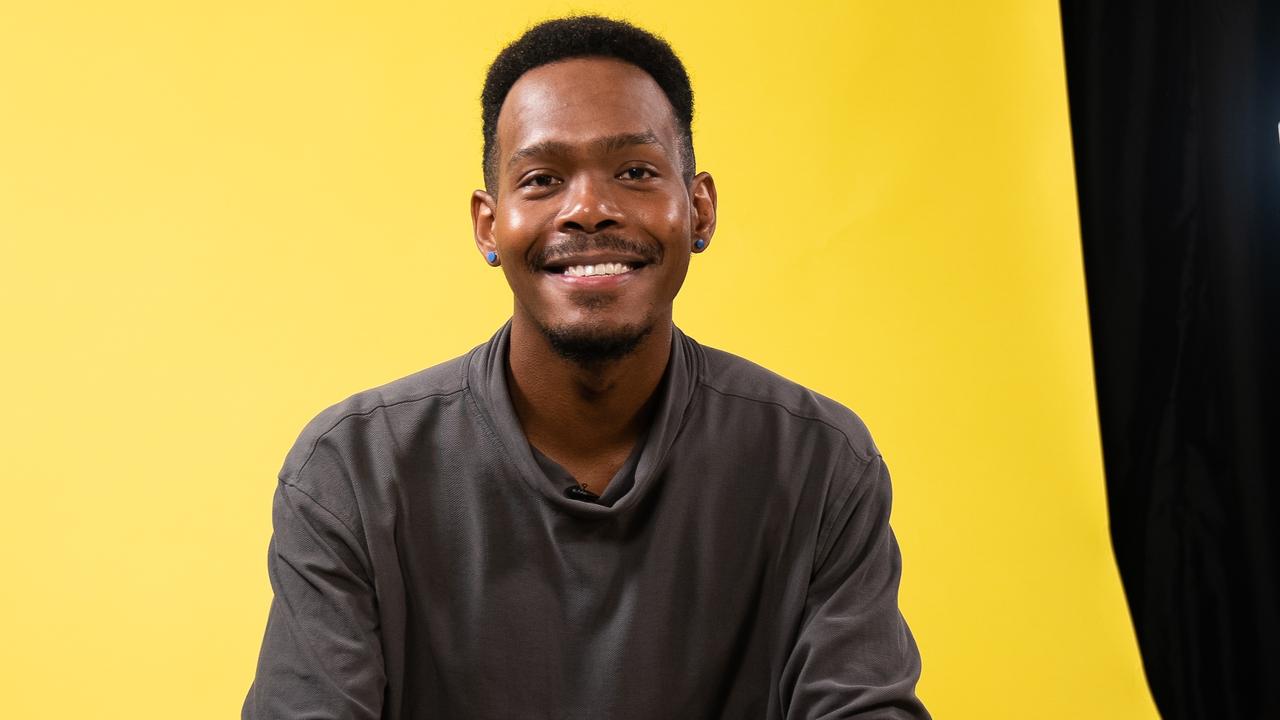 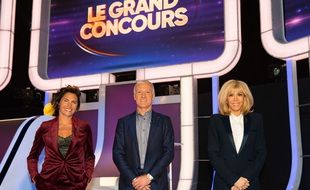 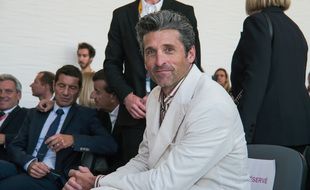 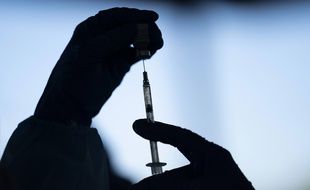 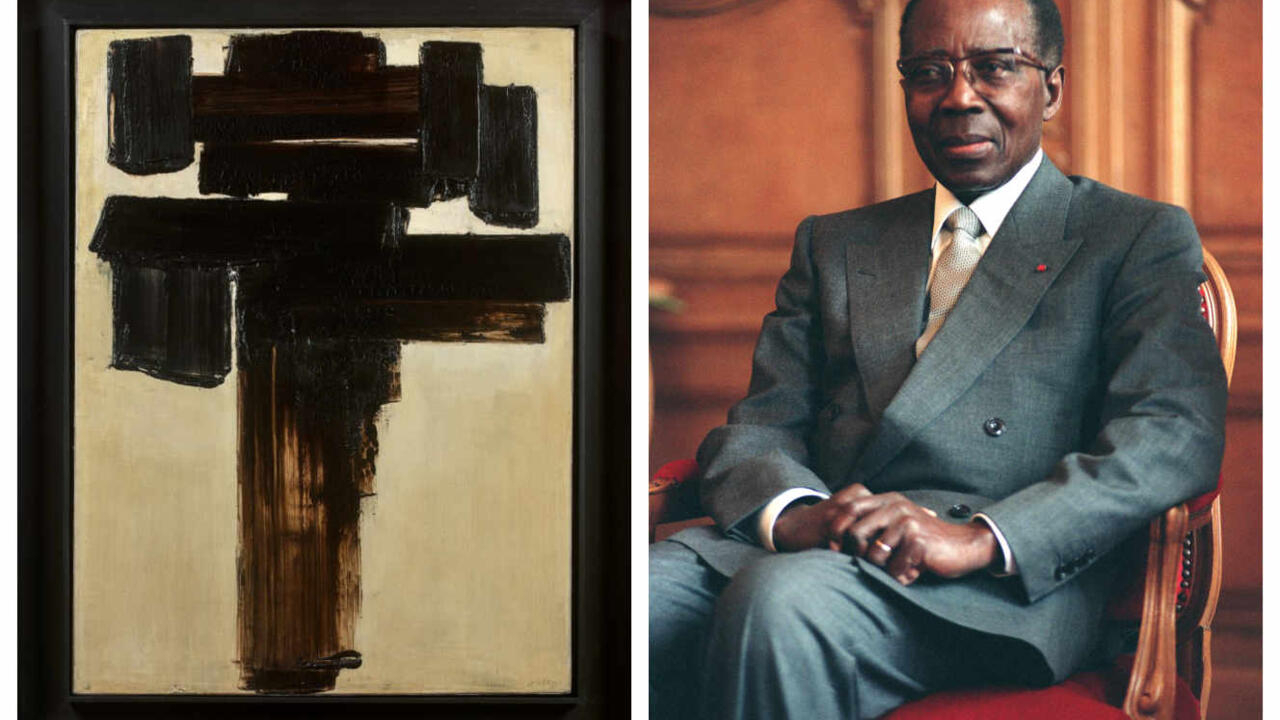