In the middle of next week, more sunny weather is expected in the center of the European part of Russia. This was stated by the scientific director of the Hydrometeorological Center Roman Vilfand. 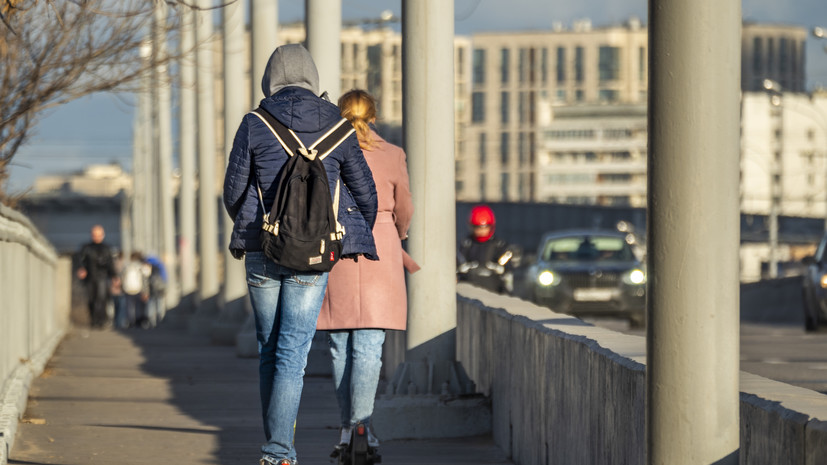 The forecaster noted that next Wednesday it will be cloudy with clearings.

“It's already cloudy on Thursday.

There will no longer be Atlantic air, but Siberian-Ural air.

Starting from the middle of next week, residents of the center of European Russia will be able to please with more sunny weather, ”RIA Novosti quotes him as saying.

Earlier, Wilfand spoke about the weather forecast in Moscow at the beginning of the calendar winter.