Gradually delay retirement: "Slow steps" reduce social shock   ■ Editorial   Actively responding to the aging of the population has risen to the national strategy, and implementing the gradual delay of retirement is one of the starting points, and its importance cannot be underestimated.   The Ministry of Human Resources and Social Security has publicly solicited opinions and suggestions on t

Actively responding to the aging of the population has risen to the national strategy, and implementing the gradual delay of retirement is one of the starting points, and its importance cannot be underestimated.

The Ministry of Human Resources and Social Security has publicly solicited opinions and suggestions on the "14th Five-Year Plan" from the society, as of the 30th of this month.

Among them, the "implementation of a gradual delay in the statutory retirement age" has been clearly written into the central government's recommendations on formulating the "14th Five-Year Plan" and the 2035 long-term goal, which has attracted widespread attention from the society.

In fact, as early as November 2013, the Third Plenary Session of the Eighteenth Central Committee proposed to "study and formulate a gradual delay in retirement age policy."

The "14th Five-Year Plan" proposal proposes to "implement a gradual delay in the statutory retirement age". After the consultation is completed, this policy will also move to the specific implementation stage.

The adjustment of the retirement policy is of great importance.

It is closely related to a country's social security, employment, pension and other systems, so it must be scientific and prudential.

However, in order to effectively deal with the trend that population aging does not continue to deepen, delaying retirement has become one of the necessary options.

Statistics show that in 2019, my country’s population of 60 years of age and above has accounted for 18.1% of the total population, and by the end of the "14th Five-Year Plan", it will exceed 300 million, and the proportion will rise to about 20%, from mild aging. Enter the moderate ageing stage.

On the one hand, this means that the advantage of the demographic dividend continues to weaken, and on the other hand, it indicates that the pressure on the elderly in society will continue to increase.

And delaying retirement can alleviate the pressure on these two aspects, forming a hedging effect.

Judging from the current situation, our country also has the realistic conditions to delay retirement.

This differentiated and flexible retirement system actually has a lot of plasticity.

In addition, the average life expectancy of Chinese residents is still increasing, and it is expected to be close to 80 years old in 2030, which also provides age space for delayed retirement.

It should be said that since the formulation of a delayed retirement policy was first proposed in 2013, and now it is about to enter the implementation stage, there have been a lot of discussions about delayed retirement, and related issues have long changed from whether to delay to how to delay.

However, the general direction of delaying retirement in our country has always been clear, that is, implementing a gradual delay in retirement, rather than one-step and one-size-fits-all.

This is because the delay in retirement affects the whole body, and the gradual delay is conducive to uniting the greatest common divisor of the whole society and minimizing its impact on society.

The Fifth Plenary Session of the Nineteenth Central Committee of the Communist Party of China published a few days ago "Recommendations" Study and Guidance Hundred Questions, which has also been further clarified. It will follow the ideas of small steps, flexible implementation, and strengthened incentives, and adhere to the combination of unified regulations and voluntary choices. Make small and gradual adjustments to reduce social shock and win more support.

This implementation idea and path not only draws on the international experience, but also conforms to the domestic reality, and reflects the scientific and pragmatic attitude of the retirement policy adjustment.

Of course, the specific implementation plan and detailed rules have yet to be formulated on the basis of soliciting opinions from the society.

For example, how to determine the “small steps” of “small steps and slow walking”, whether to delay a “small step” gradually every year, or to delay a “big step” every several years; how to design the incentive mechanism of “strengthening incentives” to give different Groups have the same sense of fairness; and after the delay in retirement, whether the retirement policy for men and women needs to be maintained and other key details need to be scientifically determined.

In the final analysis, it is not only to ensure the maximum release of the dividends of the delayed retirement reform, but also to balance the interests of all parties and reflect the fairness of policy adjustments.

Actively responding to the aging of the population has risen to the national strategy, and implementing the gradual delay of retirement is one of the starting points, and its importance cannot be underestimated.

At the same time, we must also realize that the smooth implementation of the delayed retirement policy also needs the support of supporting social security policies.

Such as the overall reform of social security, the improvement of the personal account system, and the enhancement of the pension insurance base amount, it is necessary to advance simultaneously.

The more complete and complete the supporting reforms are, the smoother the implementation of the gradual delay of retirement will be, and its value in alleviating the pressure on the elderly and continuing the demographic dividend will be more fully manifested.

News/Politics 2020-11-26T23:40:13.783Z
The delayed retirement plan is becoming more mature: how to get the pension and how to change the retirement age

Life/Entertain 2021-01-27T10:13:56.144Z
An elderly woman or Tokyo Katsushika whose body can be found in the refrigerator in one room of a metropolitan housing 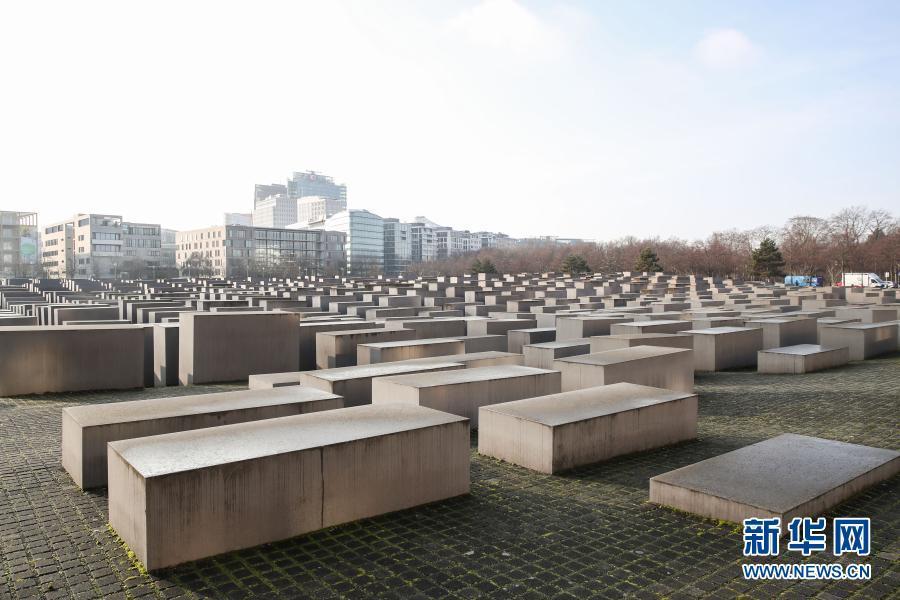 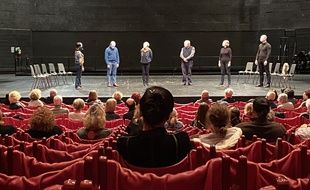 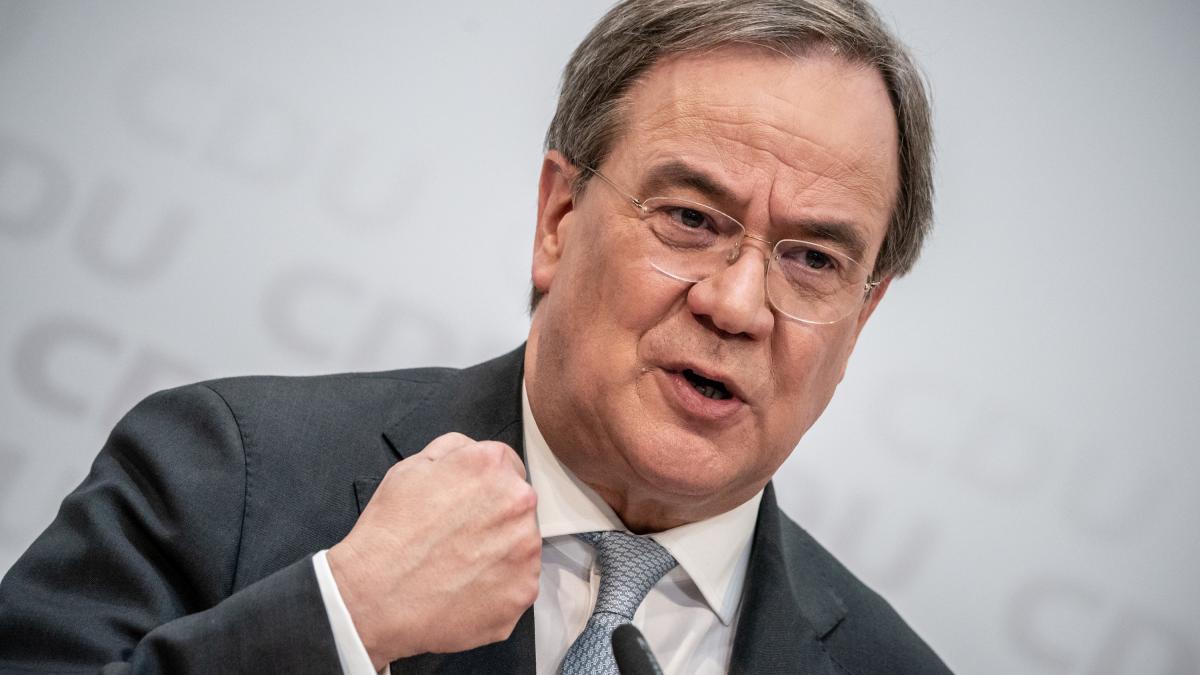