Falcon 9 rocket with Starlink satellites launched in the USA

The Falcon 9 launch vehicle with Starlink microsatellites on board took off from the launch site at Cape Canaveral. 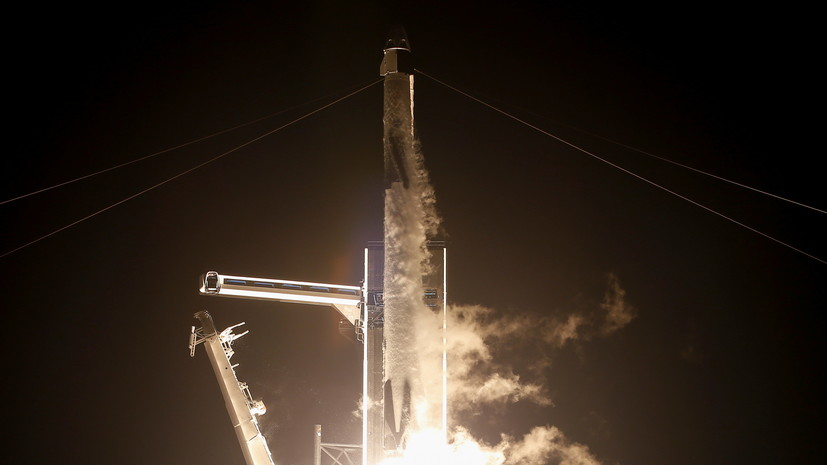 The American company SpaceX announced this on its Twitter page.

Falcon 9 launches Starlink to orbit - the seventh launch and landing of this booster pic.twitter.com/Xm8NjBhE9t

It is specified that the first stage of this rocket is being used for the seventh time.

Earlier, the Falcon 9 launch vehicle with the Sentinel 6 Michael Freilich satellite on board was launched from the US cosmodrome.