A vaccine against herpes? Hope for billions of patients

It is a virus which affects nearly 4 billion human beings on Earth and which it is impossible to get rid of. Scientists have discovered, after several decades of research, an effective vaccine against herpes.

It is a virus which affects nearly 4 billion human beings on Earth and which it is impossible to get rid of.

Scientists have discovered, after several decades of research, an effective vaccine against herpes.

The only vaccine that catches our attention at the moment is the one against Covid-19.

However, a new vaccine could soon see the light of day to fight another virus: herpes, an illness that strikes billions of people and can even prove to be fatal in some cases, as explained by Dr. Jimmy Mohamed, in his column

Herpes is a viral infection that is contagious and extremely common.

WHO estimates that 4 billion people under the age of 50 are infected with herpes.

And scientists have been looking for a vaccine for 40 years, to no avail.

This is something to put in perspective the speed with which the vaccine against Covid-19 was produced ...

- Coronavirus: follow the evolution of the situation Tuesday, November 24

There are several types of herpes: type 1 and type 2. Type 1 rather affects the upper part of the body and occurs during childhood.

Children have a fever, glands, and small sores in their mouths.

And then there is type 2 which affects the genitals.

It is a sexually transmitted infection.

The problem with herpes is that once the infection has passed, it is never cured.

The body remembers the virus, the stock.

At times of weakness, times when the immunity is going to be a little lower, there is what is called recurrences, a new outbreak of herpes.

For type 1, it will give the famous cold sore, it is not very serious.

But for type 2, there are new outbreaks of genital herpes.

Scientists estimate that 20% of people in France have been exposed to genital herpes.

It is therefore for this one that there would perhaps be a vaccine, since in guinea pigs, it was realized that the vaccination produced enough antibodies and made it possible to reduce herpes genital outbreaks.

Chickenpox, a form of herpes

Herpes is a large family of viruses.

Chickenpox, which is very contagious, is part of the herpes group.

This chickenpox is stored forever in memory, in the lymph nodes and in your marrow.

For a similar reason, when our body's immunity is weaker, we have a flare-up, but it's not a chickenpox flare, it's shingles.

It is a rash that often starts on the back.

This also concerns 20% of the French population, rather after 50 years.

The problem is that this shingles is responsible for centuries-old pain.

But, there is a vaccine that is best done when you are over 65 years old, in a single dose without a booster, to avoid it. 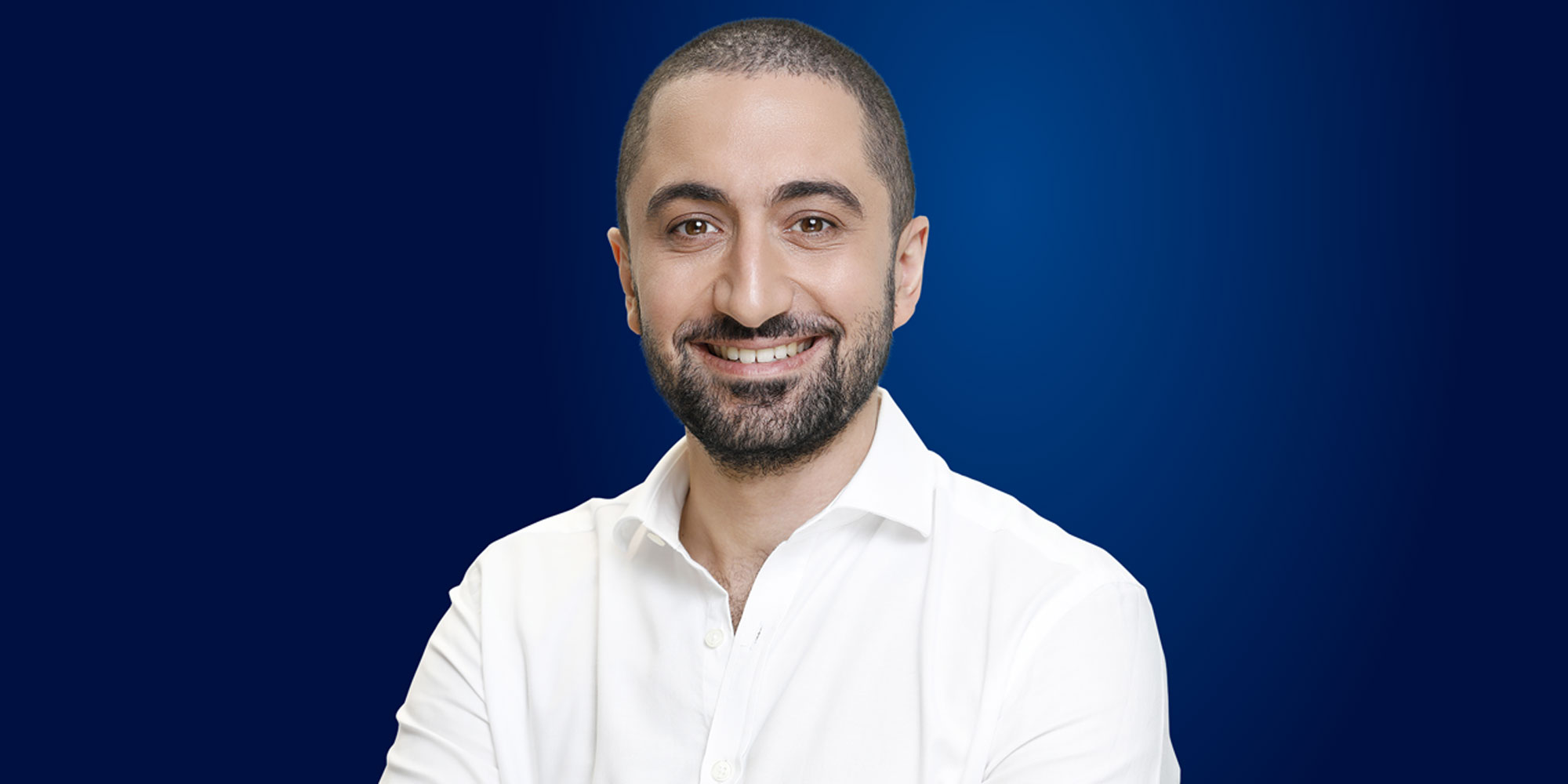 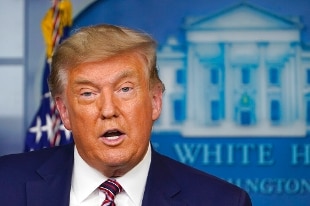 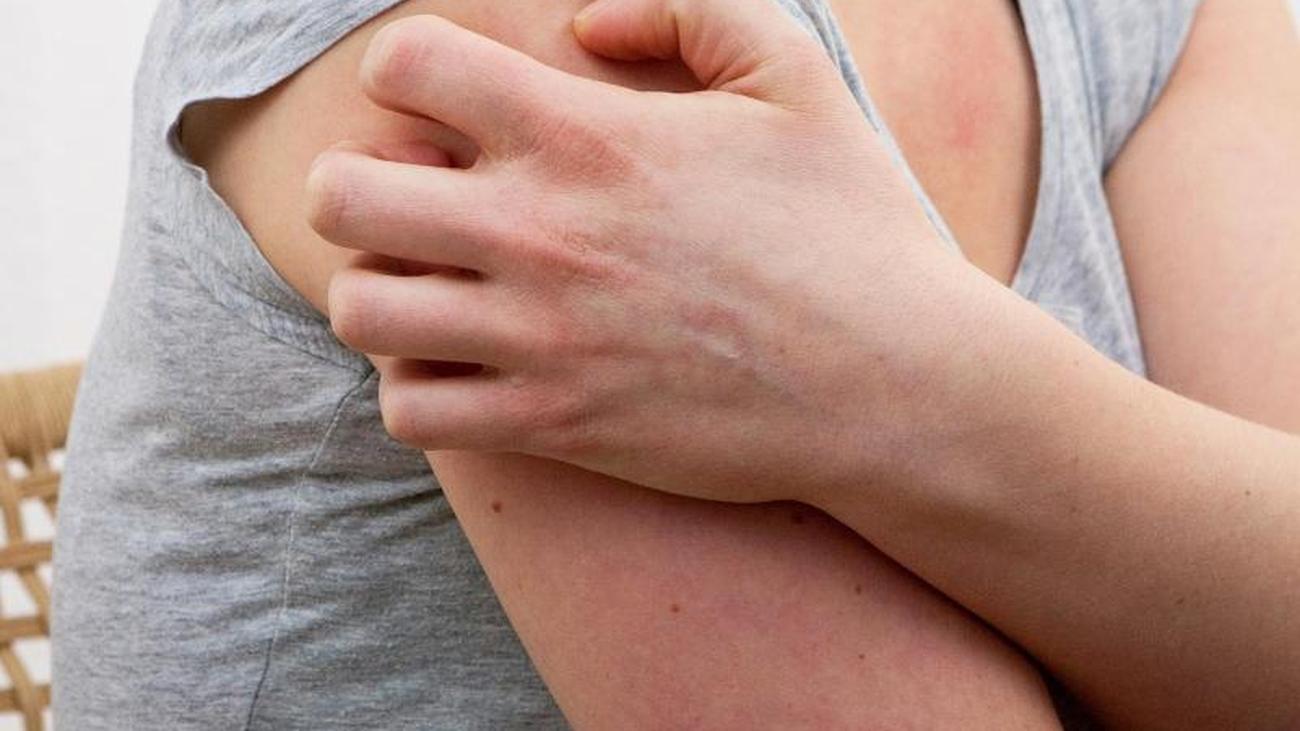 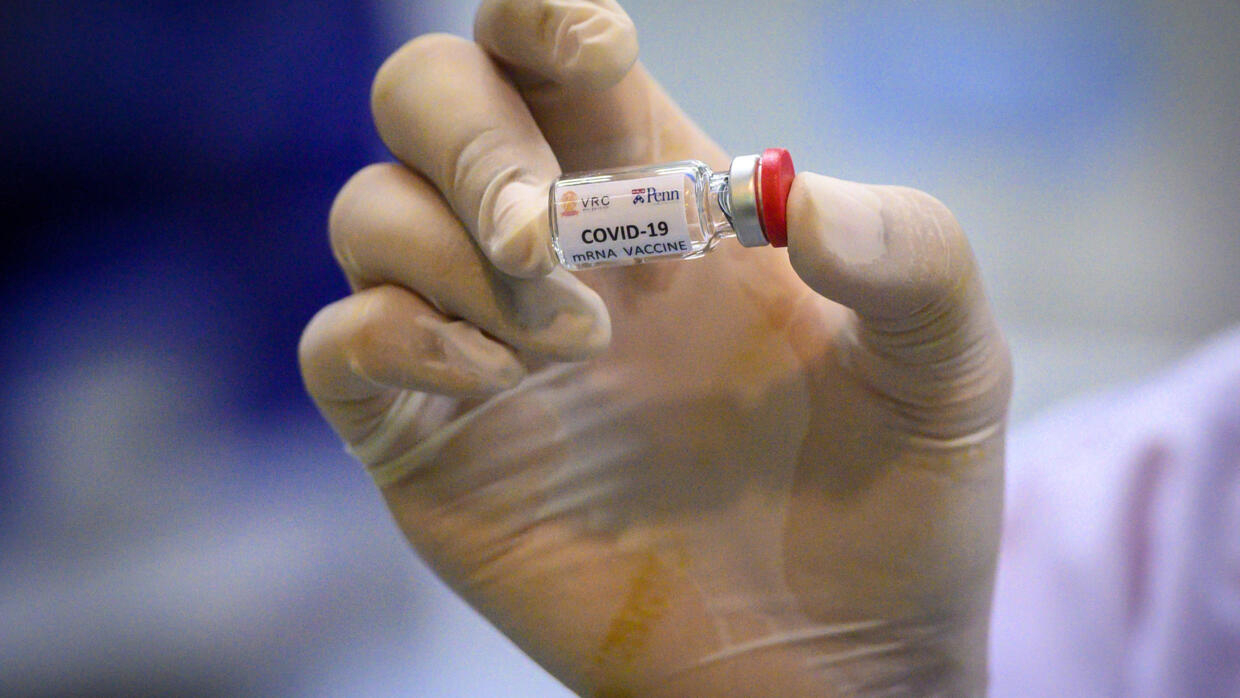 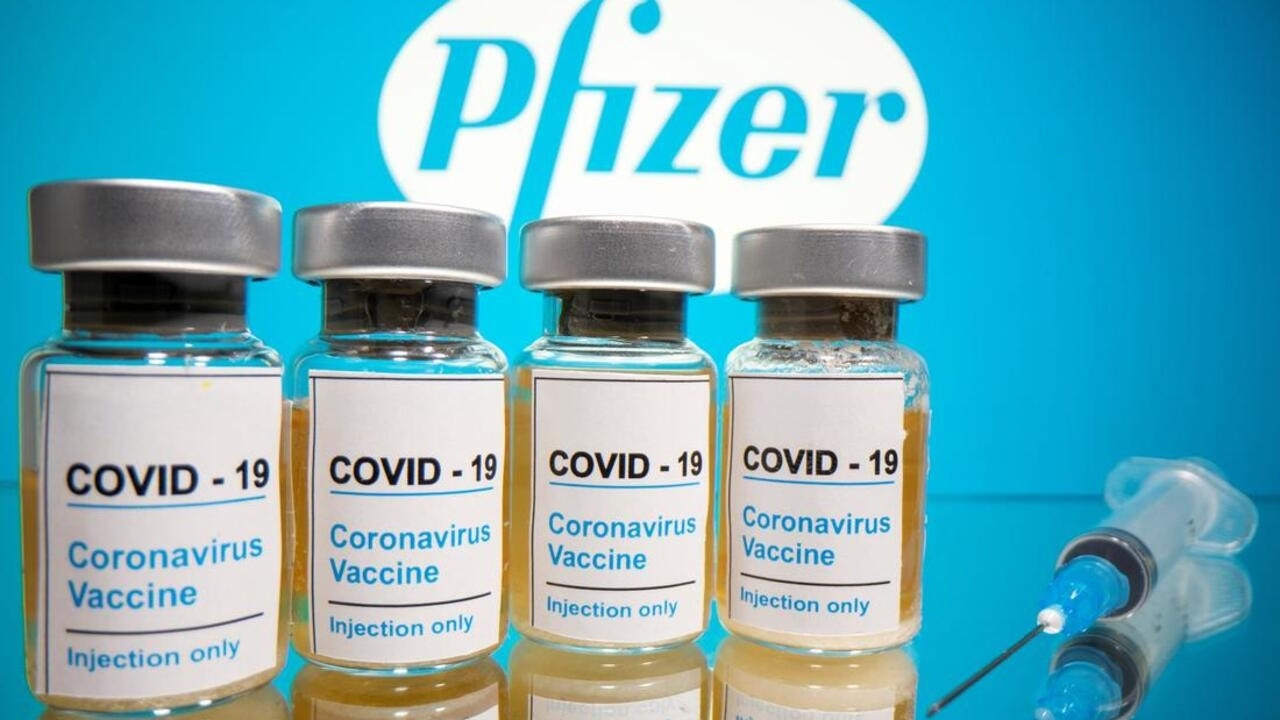 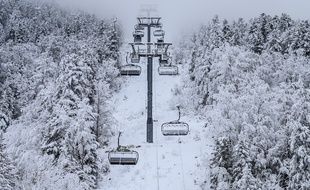 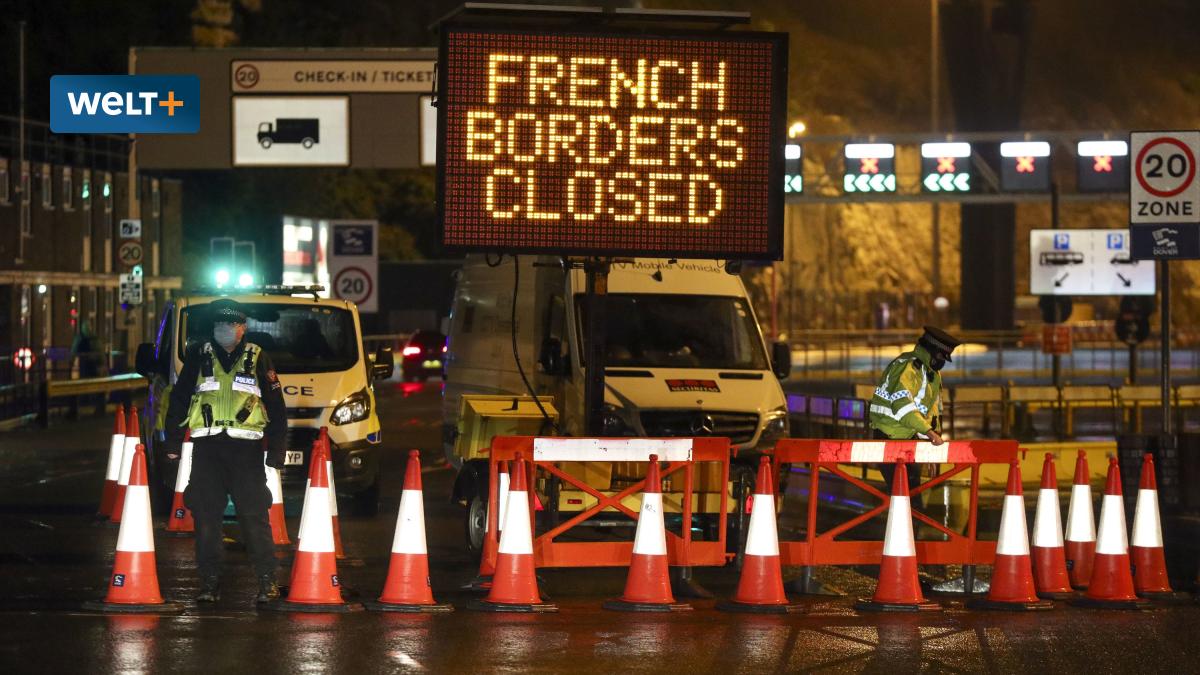 Life/Entertain 2021-01-21T15:12:56.426Z
Guangxi sausage OEM business is hot, and the merchants are filling thousands of catties every day-Chinanews.com

Life/Entertain 2021-01-21T15:12:50.763Z
The first national member representative conference of the European and American Alumni Association is held, Chen Zhu, the chairman of the work report-Chinanews.com