In each of the dramas'Goblin' and'Mr. Sunshine', artist Eun-suk Kim, who succeeded in box office success, always drew attention with an unexpected reason to appear in the drama'Prince on a White Horse'.

In each of the dramas'Goblin' and'Mr. Sunshine', artist Eun-suk Kim, who succeeded in box office success, always drew attention with an unexpected reason to appear in the drama'Prince on a White Horse'.

Director Jang said, "When Kim Eun-sook was young, his home was difficult, so he fell asleep imagining food when he was hungry like a scene in the novel'Small Princess'."

Director Jang continued, "On a rainy day, writer Kim's two younger brothers went to school in the rain to give up their only umbrella to their sister. At that time, writer Kim decided to wear an umbrella and say,'I must make sure my younger brothers live well.' "It was," he told the story of the past of writer Eun-sook Kim instead. After that, Eun-sook Kim started writing in his spare time while earning money at a furniture factory to earn tuition for his younger siblings.

According to the past resolution of "I must make my younger brothers alive", Eun-sook Kim achieved successive successes with a typical Cinderella story featuring cool male protagonists such as'The Secret Garden','Heirs', and'Descendants of the Sun'. The author explained to director Jang that the reason why he made the'Prince on the White Horse' appear among many characters, "I see my younger brothers and think that men should be like that. That's a good example of a man."

In response, netizens said, "How many sacrifices and hardships my older sister must have done until the younger brothers gave up the umbrella. Kim Eun-suk is a great older sister", "The real male master appeared on a white horse in The King", "I look forward to a good male character in the next work "It showed a warm reaction. 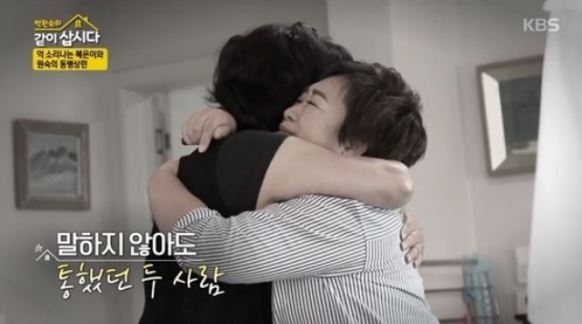 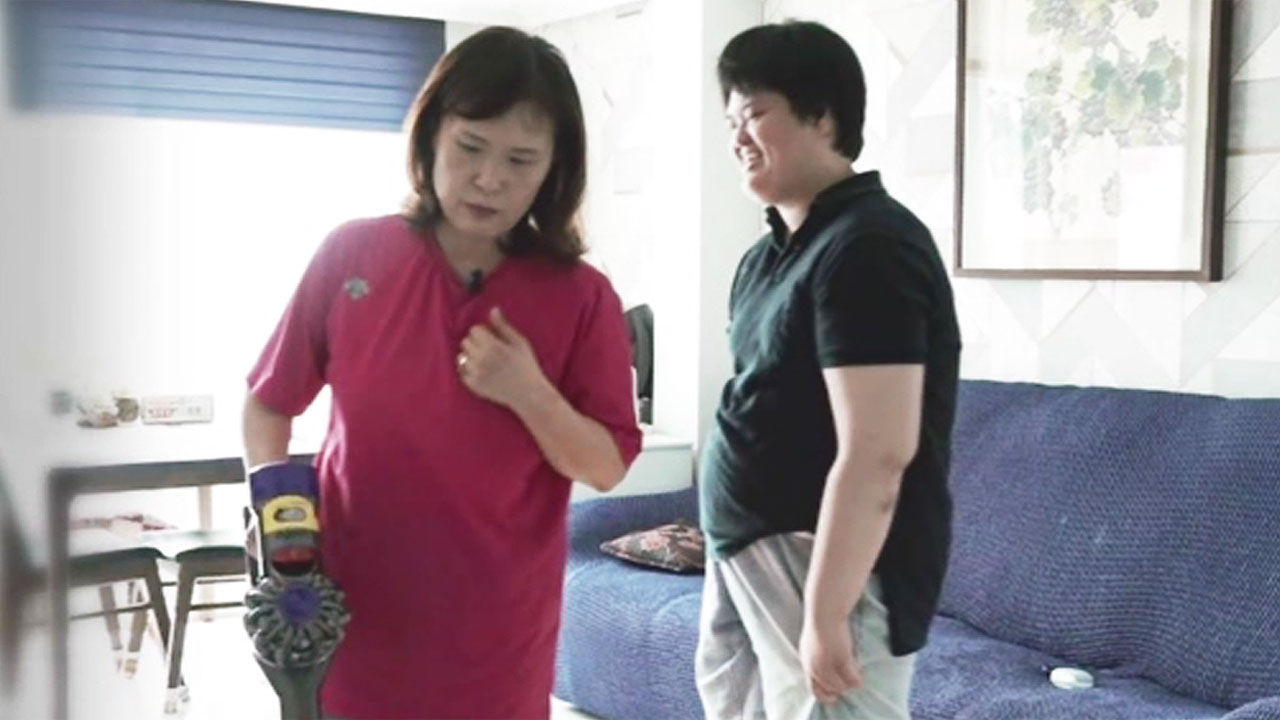 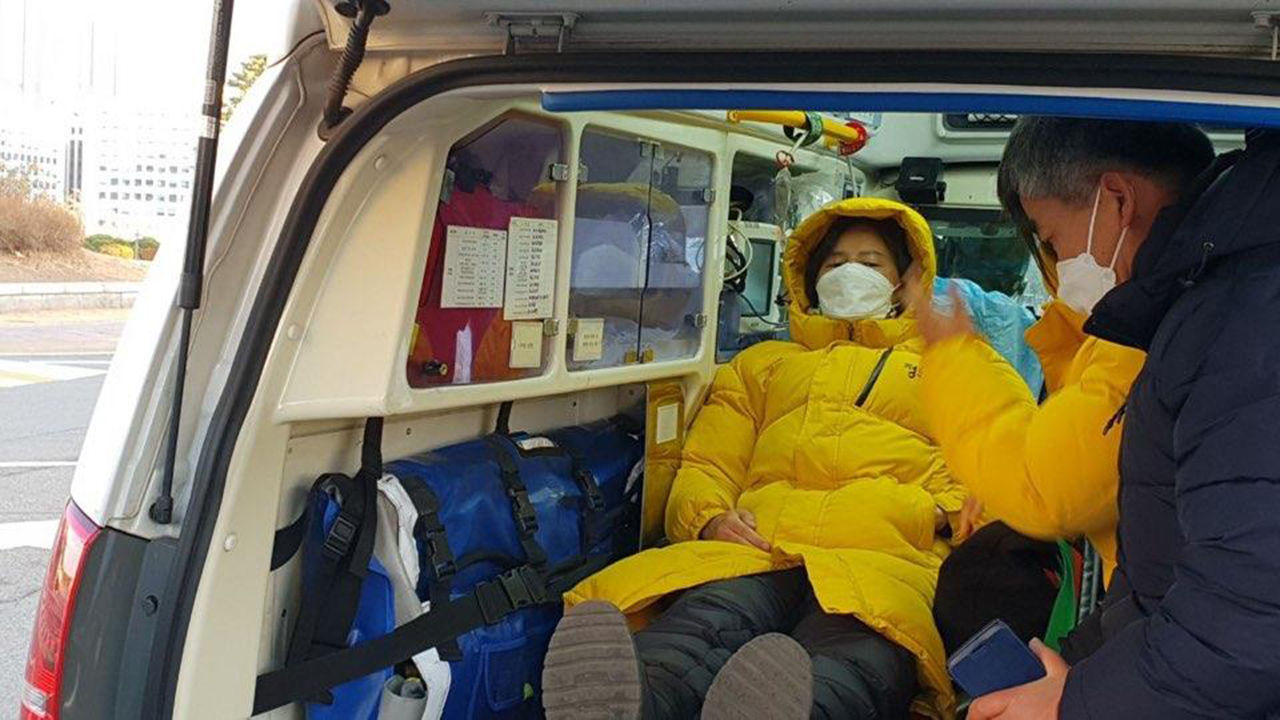 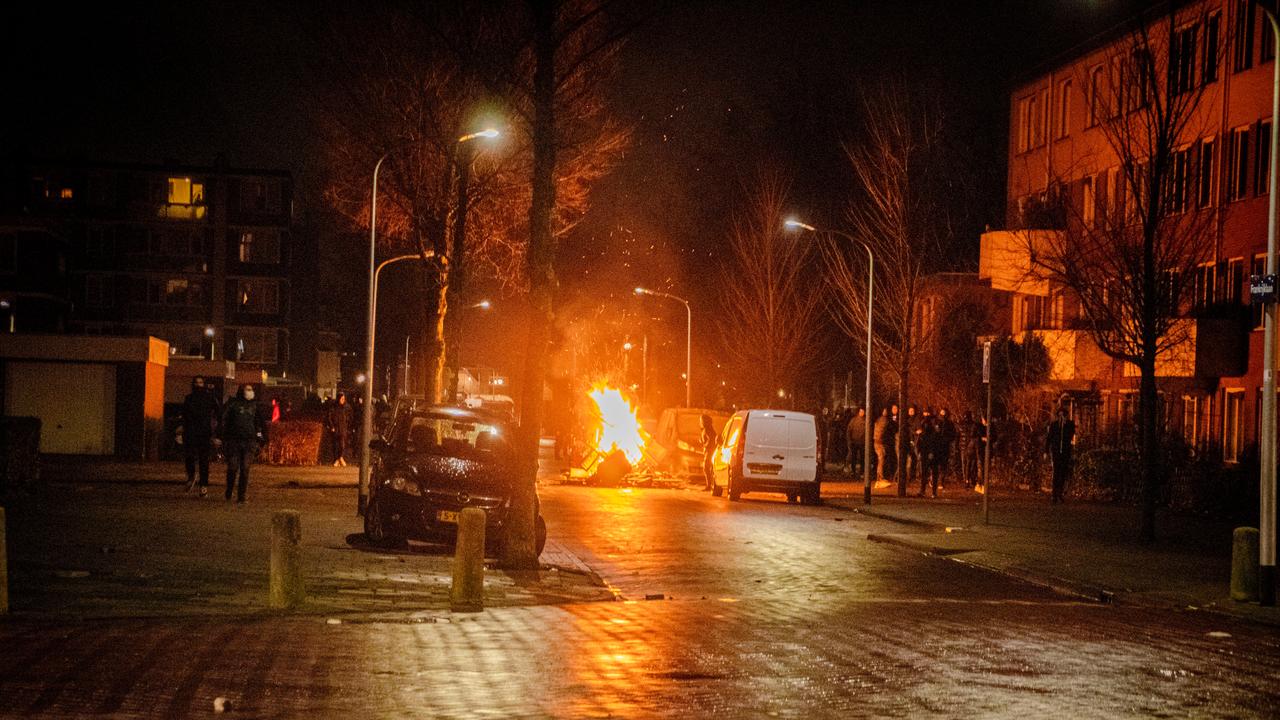