"Six Feet Under" Creator Brings "Uncle Frank" Out of the Closet 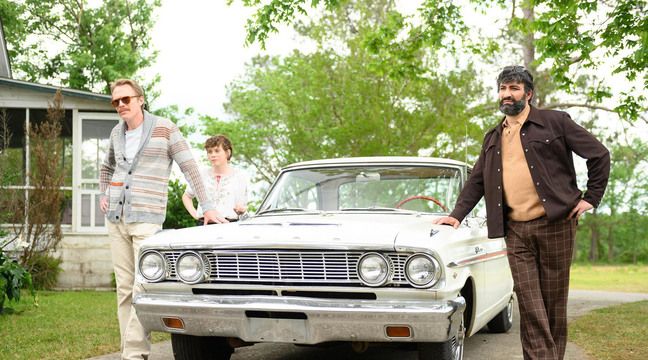 It was not easy to come to terms with your homosexuality in rural America in the 1970s.

shares the pain of a teacher returning to his family after the death of his father.

This tender film, the second feature film by the creator of

, won the Audience Award at the Deauville Festival before arriving on Amazon Prime Video on Tuesday.

"I thought of my father to write this screenplay," says the director to

My mother was sure he was gay.

She taught me that I told her that I was homosexual which made me want to invent her life.

Uncle Frank, brilliantly played by Paul Bettany, has lived in New York with his Muslim companion (played by Peter MacDissi) for years but has never introduced him to his people for fear of their violent reaction.

“I know my father lost a dear friend who drowned in the 1930s without knowing whether or not it was suicide.

At that time, homosexuality was considered a perversion, ”he explains.

Alan Ball's Uncle Frank is a stunning melodrama, classically staged but excels when it comes to moving the viewer.

The actor troupe that accompanies the film is fabulous, led by a rather impressive Paul Bettany.

Those of the hero's family vis-à-vis homosexuality.

But also his family for his relatives whom he considers incapable of accepting his sexual orientation.

), is the link between these two worlds that the patriarch's funeral will force into a brutal and beneficial confrontation.

“If Frank's journey with his niece and companion isn't easy, it frees him from a painful past.

Everyone has grown up from this experience, ”says Alan Ball.

The filmmaker acknowledges having signed a militant film.

“Things have evolved in the right direction but homophobia is not a thing of the past.

There are still young people who are kicked out by their families for being gay, ”he said.

The spectators feel close to the three heroes.

“The niece who emigrates to the city to study also comes out of the mold in which we wanted to lock her, insists Alan Ball.

It is not just a question of homosexuality but of the limits that those around you want to impose on you and that it takes a certain courage to abolish.

shines with a heart-warming optimism.

"I dedicate it to all those who want to flourish far from the diktats of society", insists Alan Ball.

This generosity makes us feel at home with

"The Boys in the Band": "The actors are gay, but that's a coincidence" says director Joe Mantello

"The Boys in the Band", the work that changed the representation of gays on screen 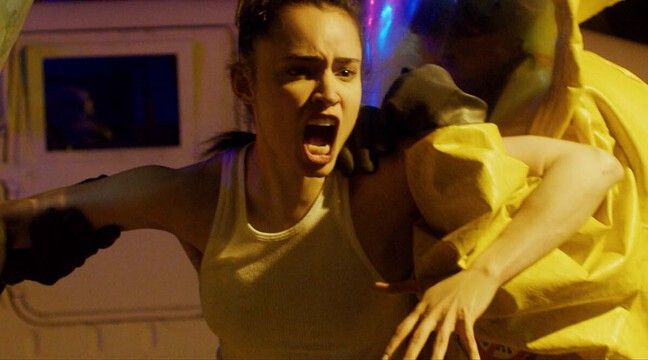 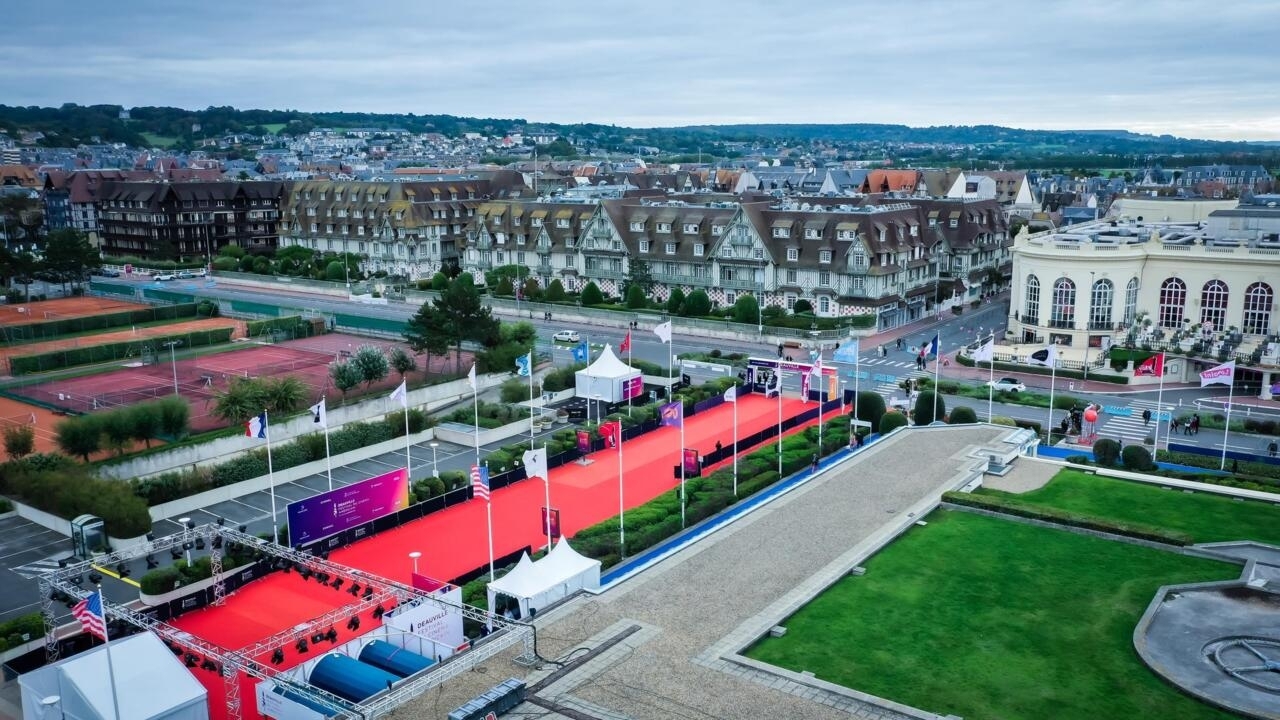 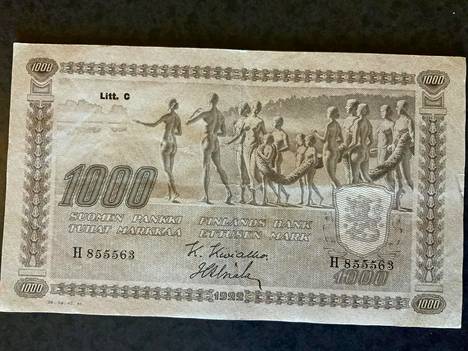 News/Politics 2020-09-03T03:35:30.572Z
Behind the pink cardboard wall was found an envelope, three enigmatic words and an old banknote cache 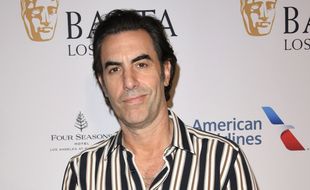 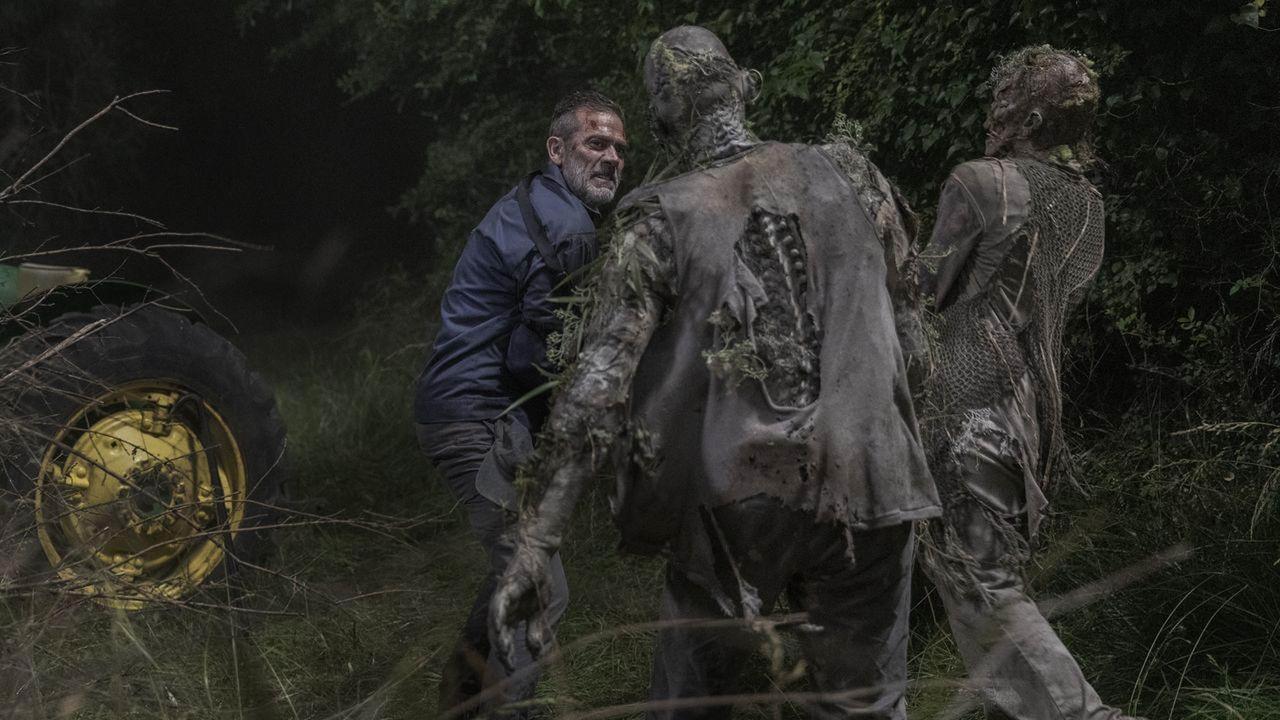 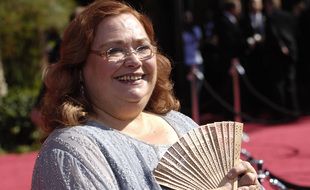 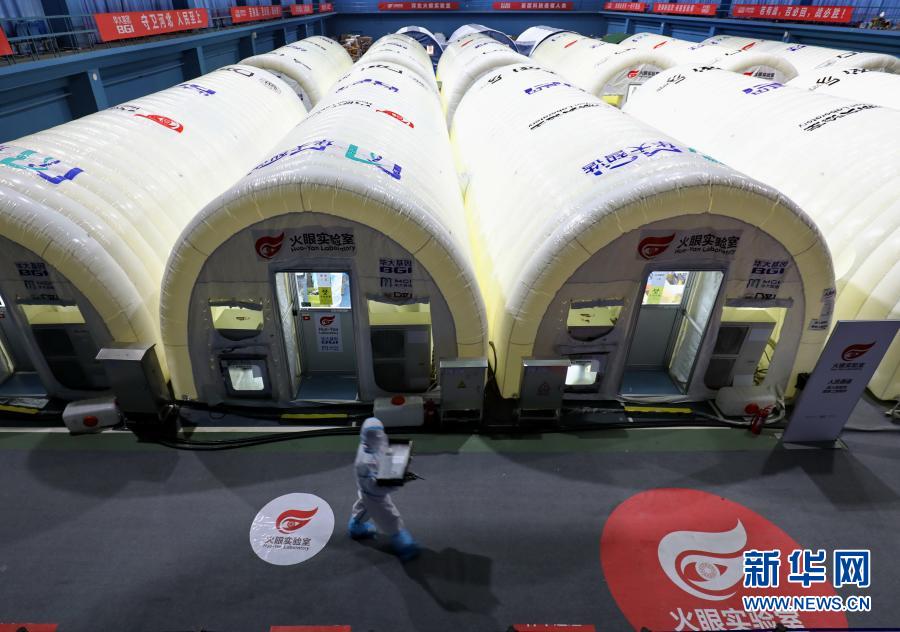 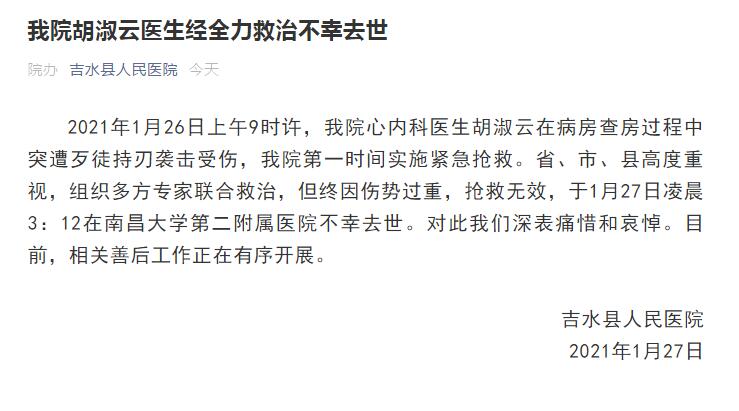