“It used to be funnier”: Barbara Schöneberger remembers a little wistfully back in days gone by when guests were brought to galas in private jets and S-classes. Today, e-Golfs should be ready for the VIP shuttle.

"If clichés now fall on the index of personal injury, every statement is checked, it becomes difficult," says Schöneberger in an interview with WELT AM SONNTAG.

"Let's not kid ourselves: It used to be funnier."

"Today you have to say at the opening, by the way, our toilet flushes work with rainwater, the LGBT community has set up an information table in the entrance area, the raffle goes to our Africa Foundation 'Mary's Meals' and there are e-golfs in front of the door ready for the VIP shuttle.

Don't get it wrong, that's okay, but we now have a completely different sensibility that dominates our humor: just laughing is no longer. "

The 46-year-old, who made her breakthrough in 2001 with her talk show “Blondes Gift” and has hosted the “NDR Talk Show” since 2008 together with Hubertus Meyer-Burckhardt, is the most successful woman on German television.

In 2016 she founded Barbara Schöneberger GmbH, which today includes a magazine, an internet radio, tours, music CDs, a wallpaper and suitcase line.

When asked what resistance she would have experienced in her career, Schöneberger says in WELT AM SONNTAG: “None.

At least none that would have stopped me from doing something. ”She has experienced successes and failures, quite normal.

But she has never risen or failed in her life because she is a woman.

A documentary film (“Her Story”, Sky One) about the life of the entrepreneur and entertainer will be released on Tuesday. 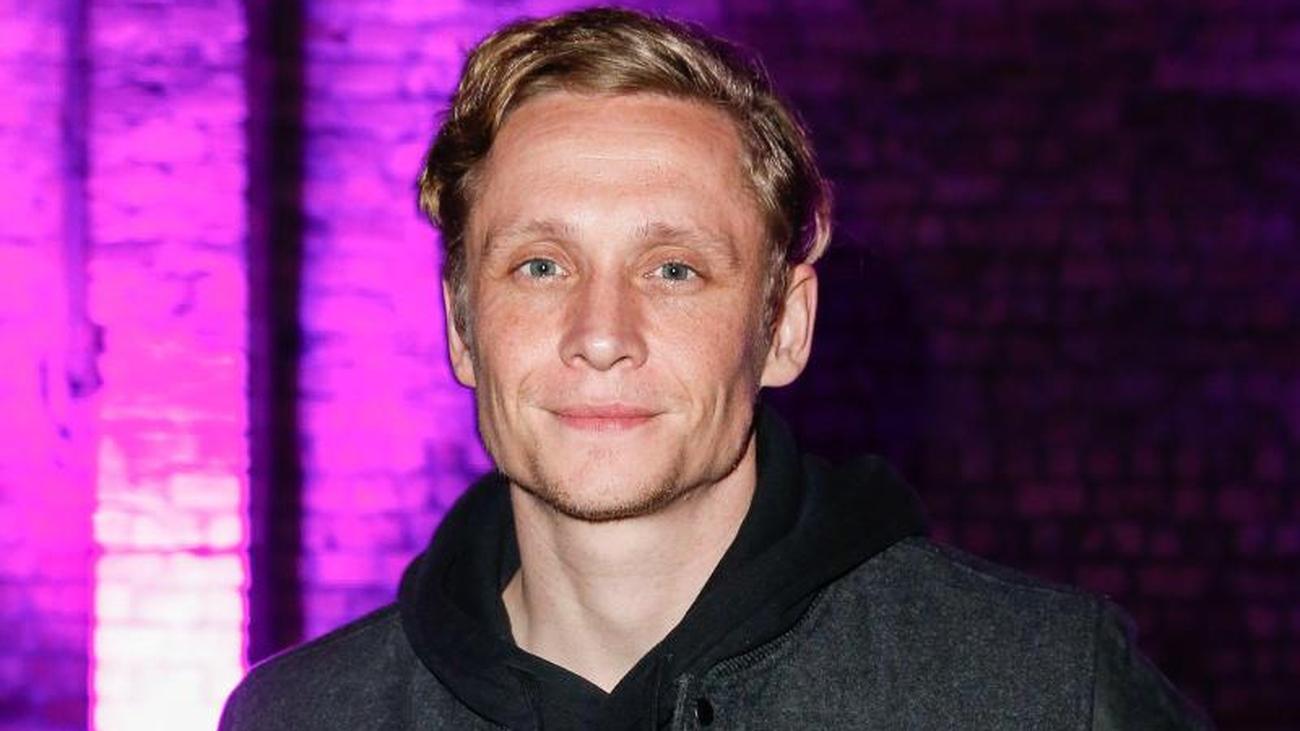 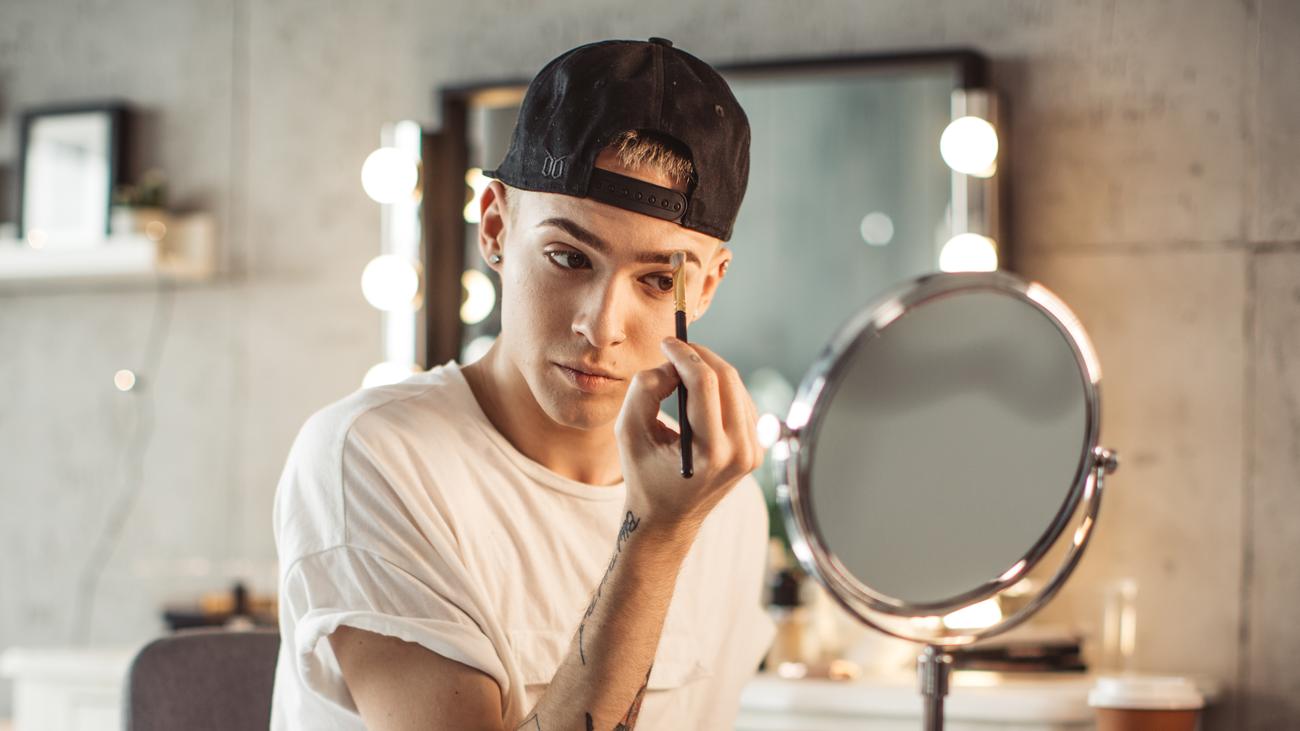 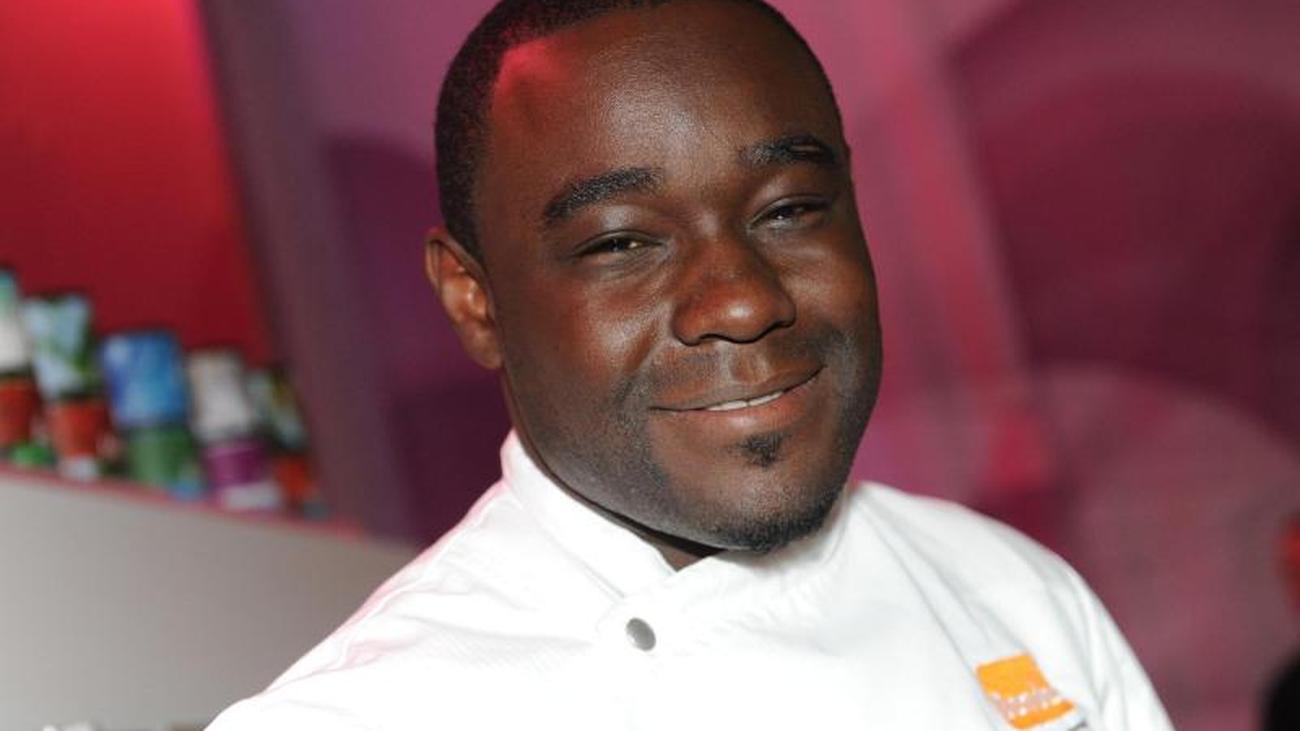 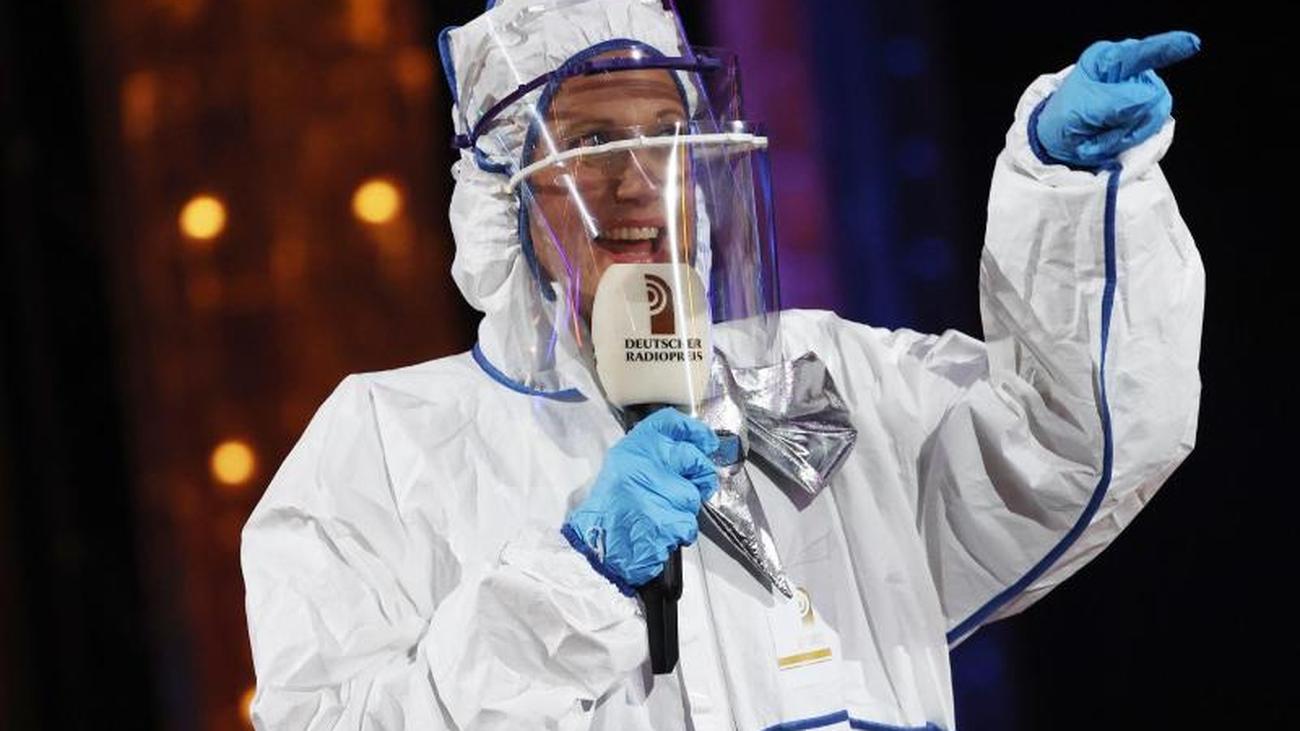 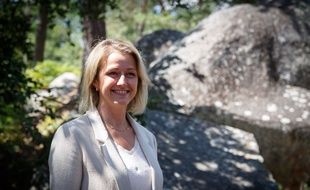 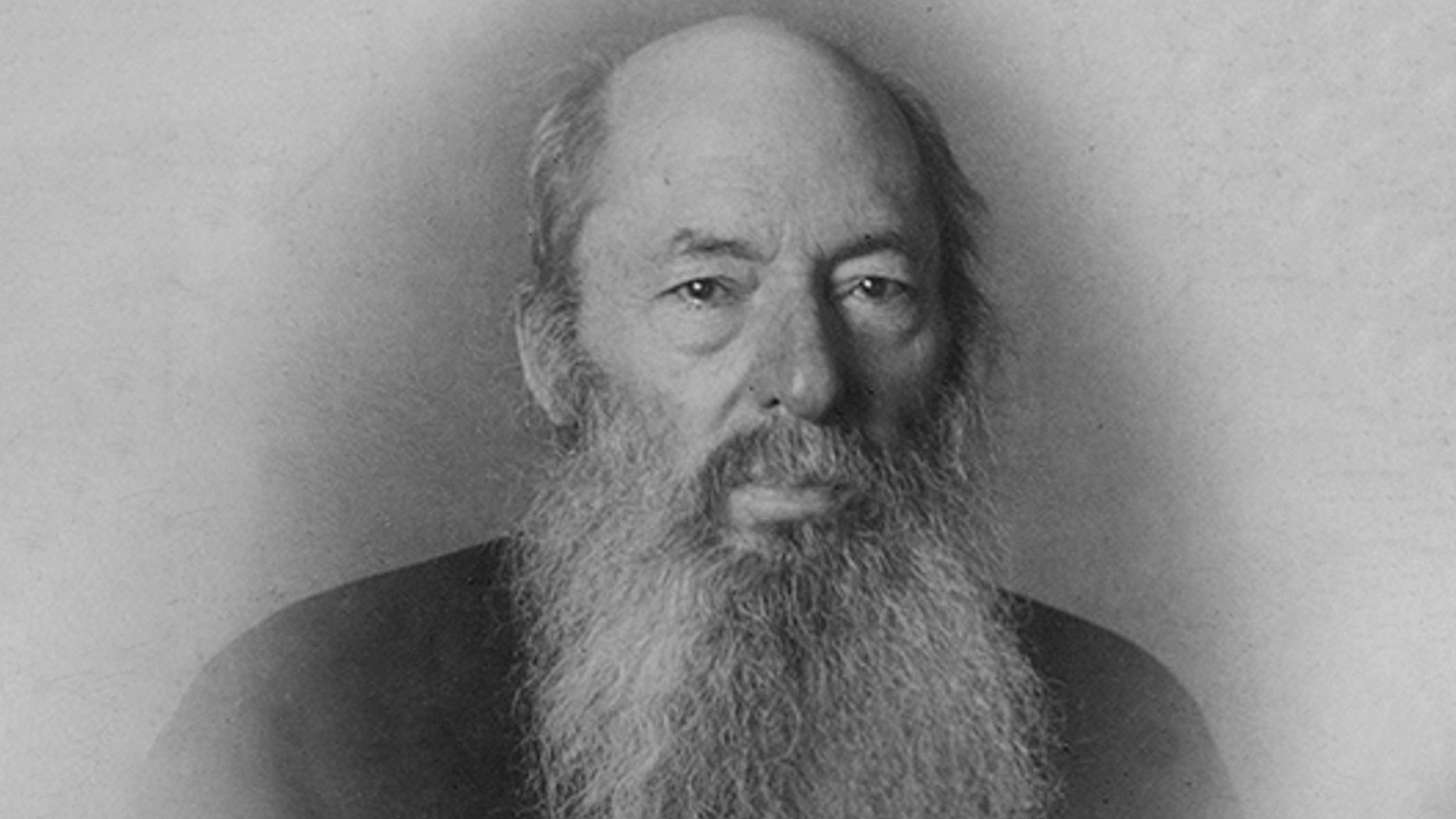 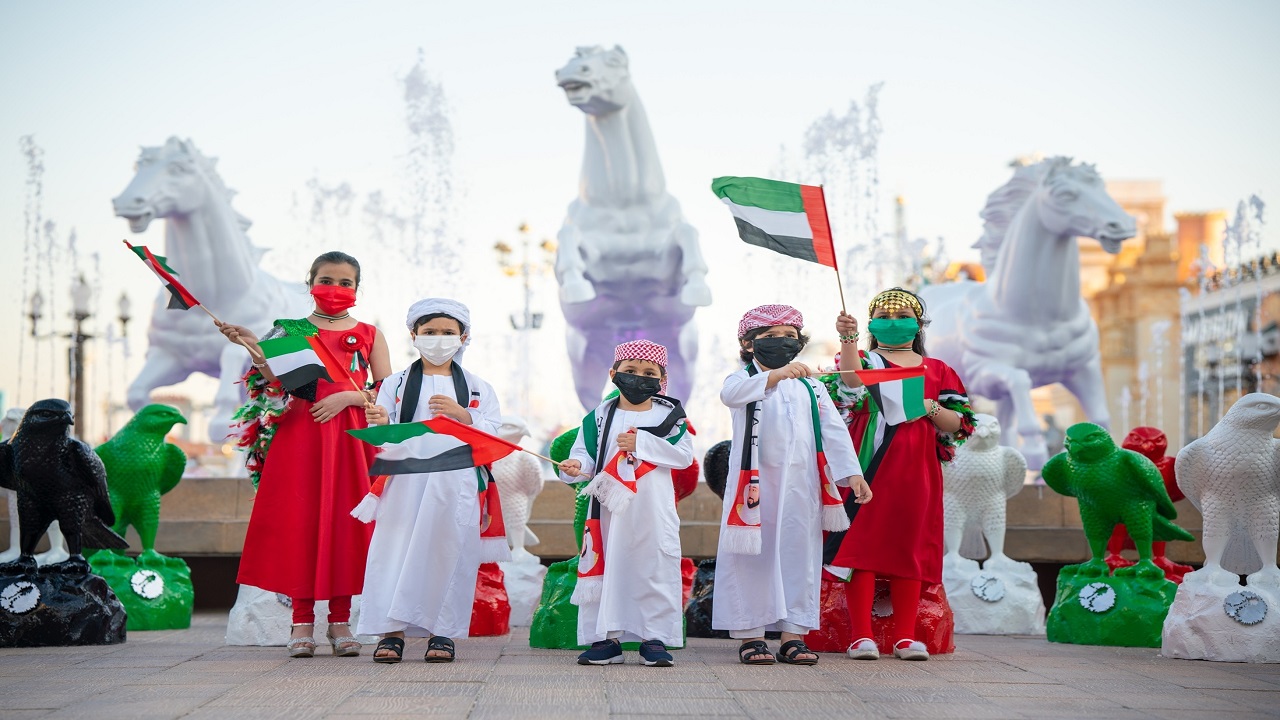 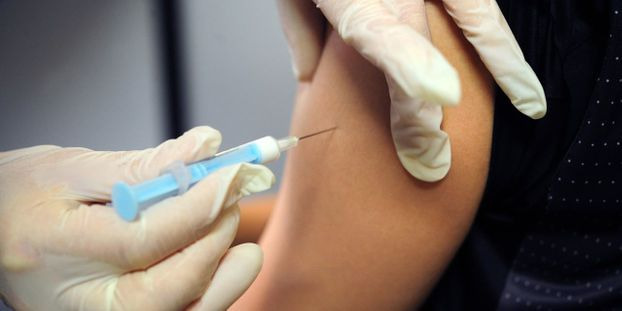 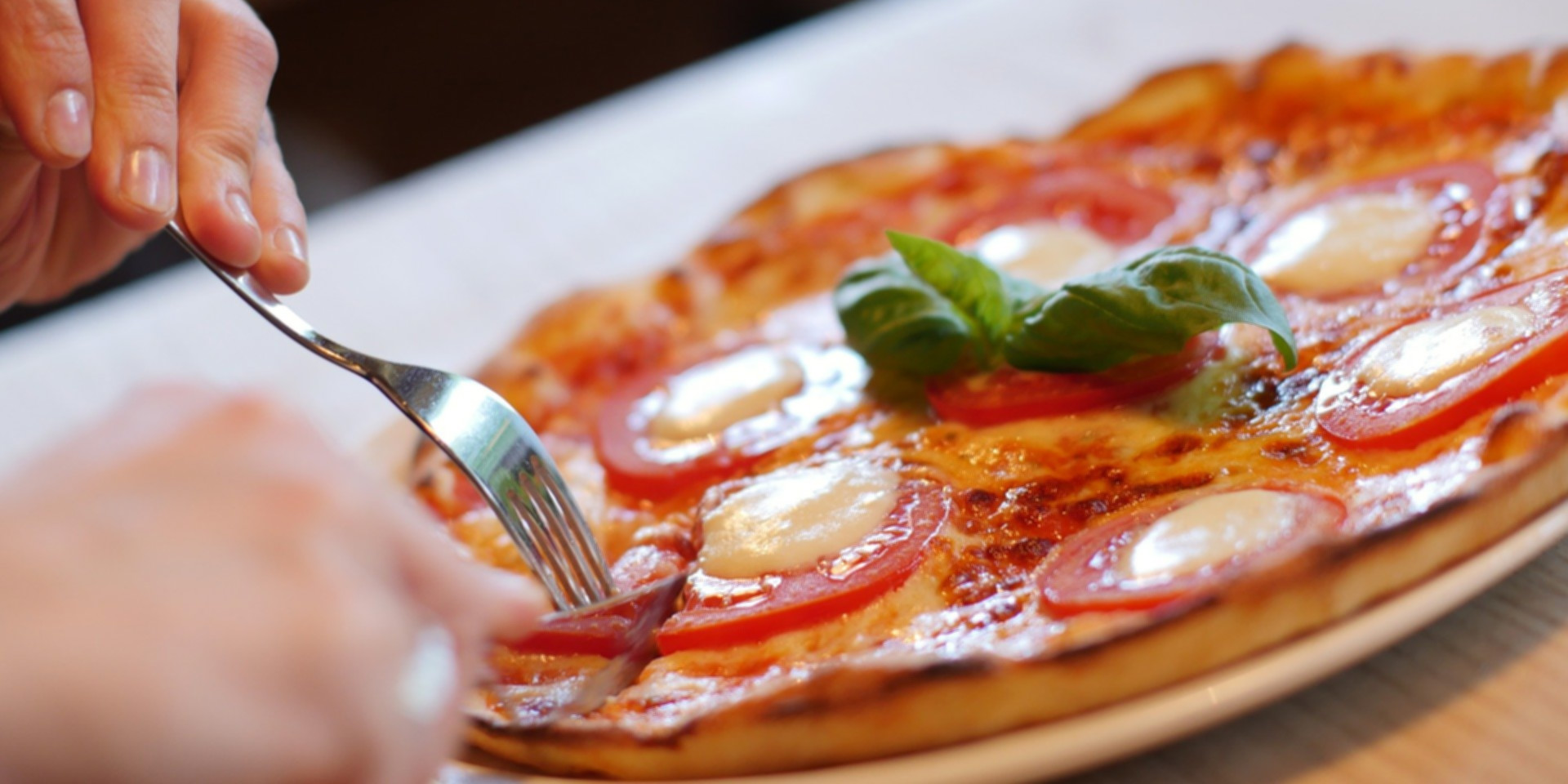