"I would never have imagined that Dalida would be part of this legendary 007 film. She would have been touched and delighted", comments Dalida's brother 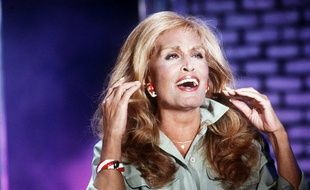 Dying can wait for

a little surprise for Dalida fans.

A scene from the upcoming James Bond will feature the song

In the Sleeping City

This is what Orlando, Dalida's brother, revealed on RTL radio.

"You have to tell the truth: I would never have imagined that Dalida would be part of this mythical 007 film. She would have been touched and delighted", comments Dalida's brother.

We also learn in the

that the song will be used for 2 to 3 minutes and that the scene takes place in France.

In the Sleeping City

surprised those close to Dalida.

“This song, which is very beautiful at the time when it was released (1968, note), was not a great success.

Which means that the director or the production, I don't know, must have looked into Dalida's repertoire to find her.

In the meantime, you can listen to the track again by clicking below, which goes so well to James Bond, we find.

Coronavirus: In full confinement, passers-by dance in the street to a song by Dalida

Death: Francis Lai, composer of the unforgettable "Dabadabada", is dead 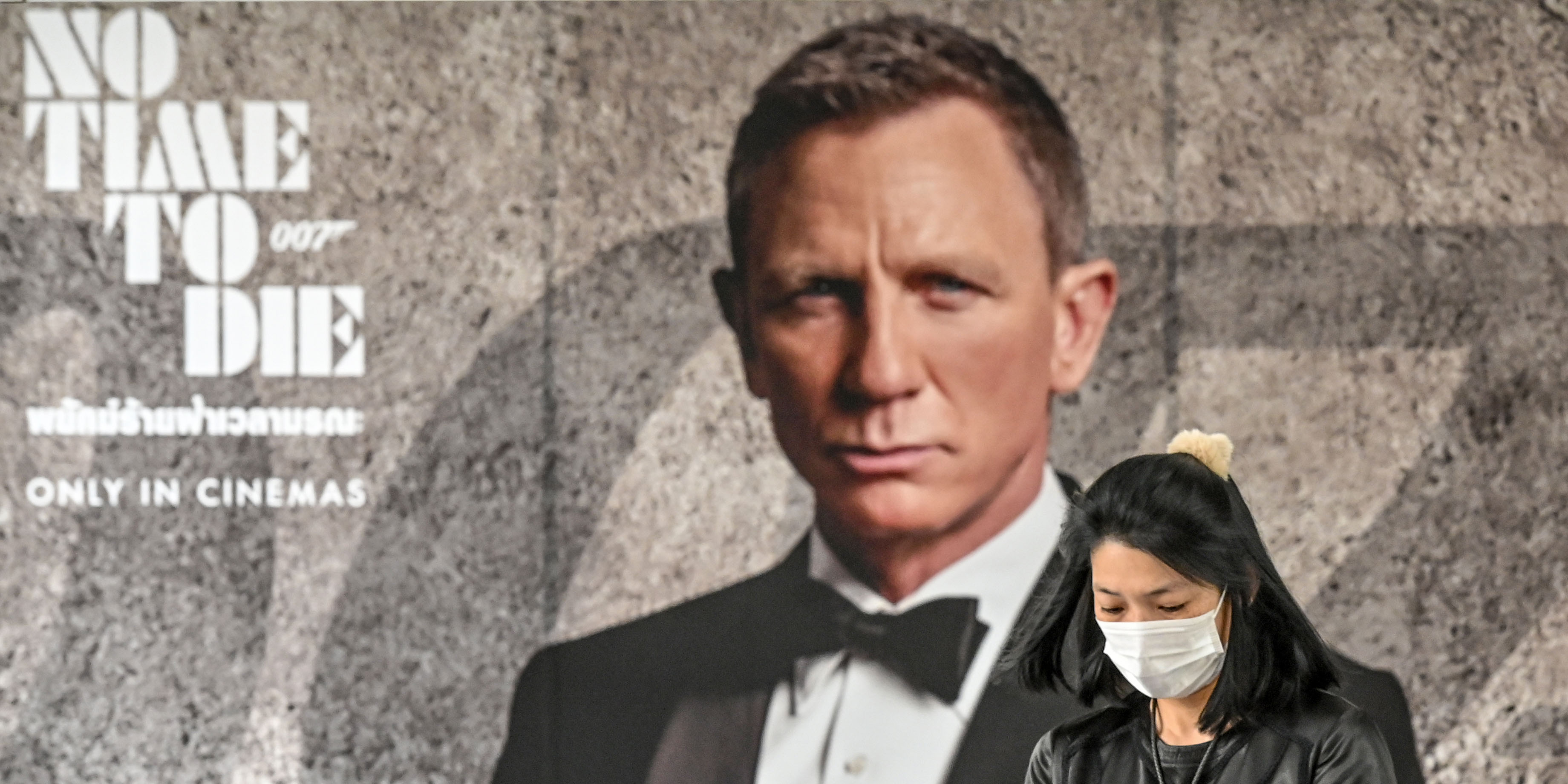 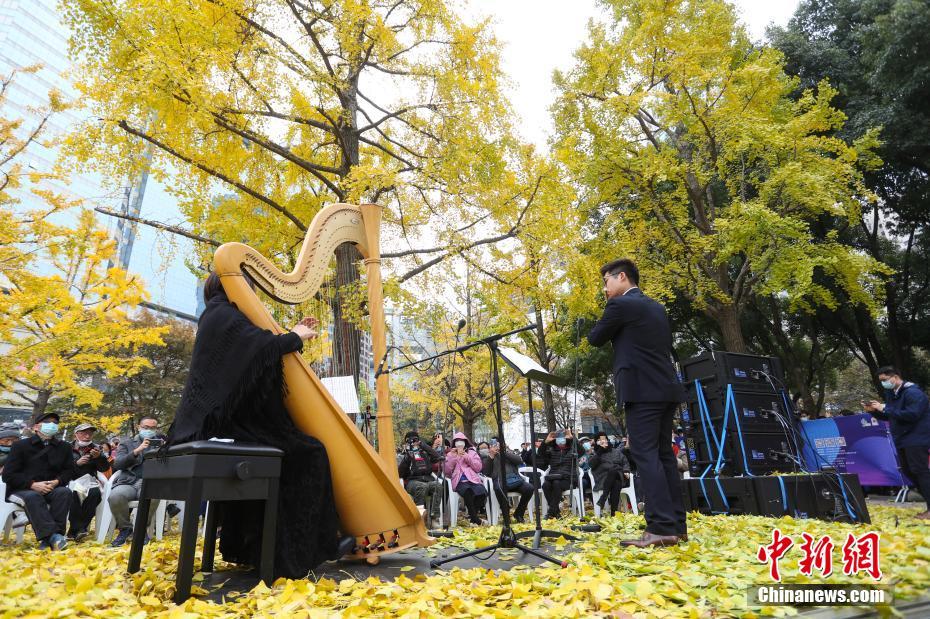 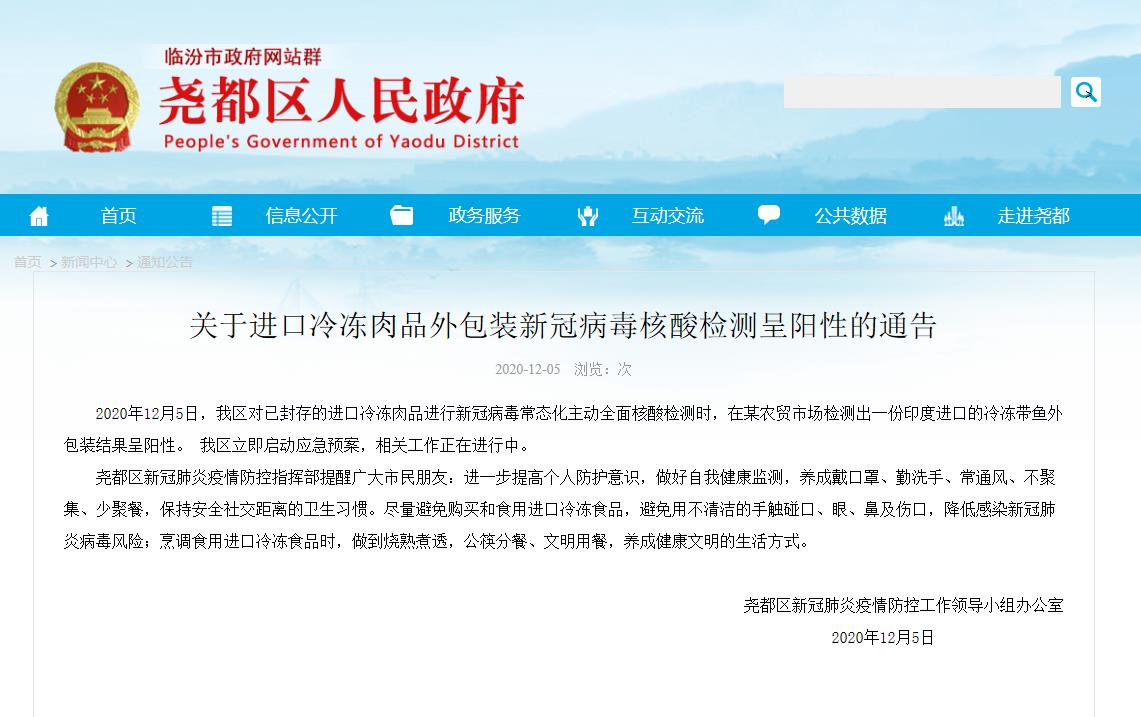 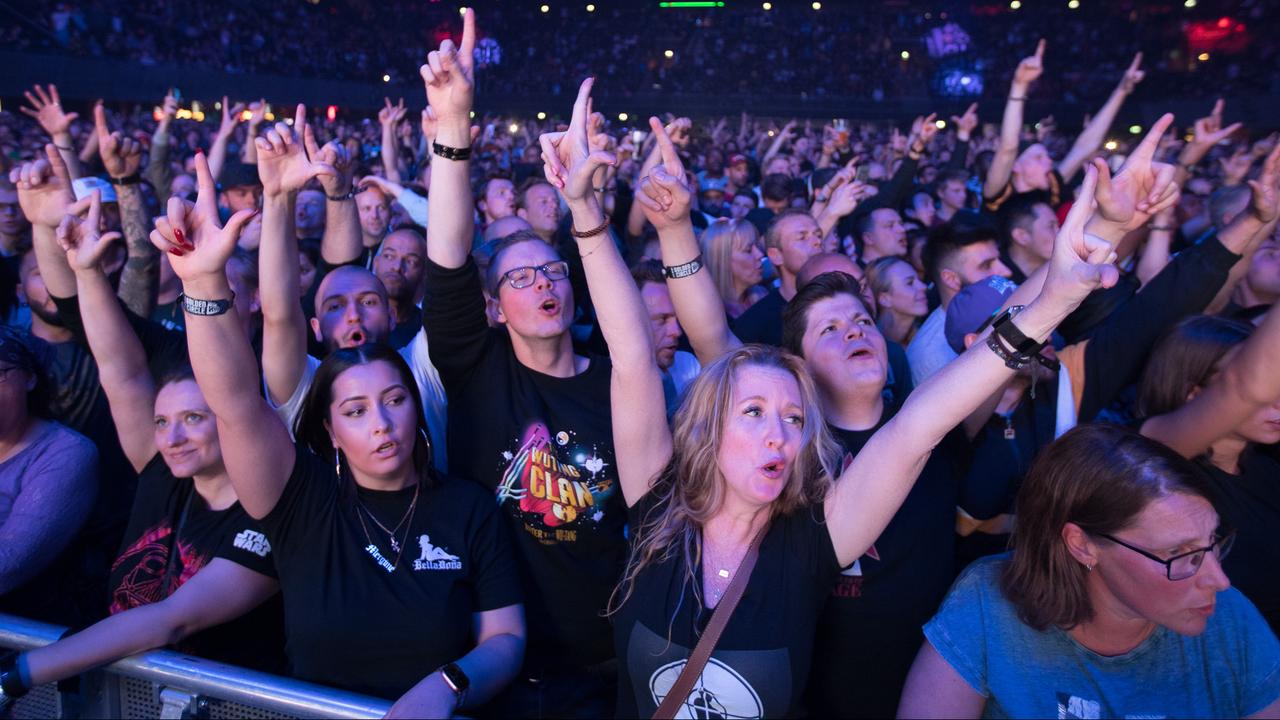